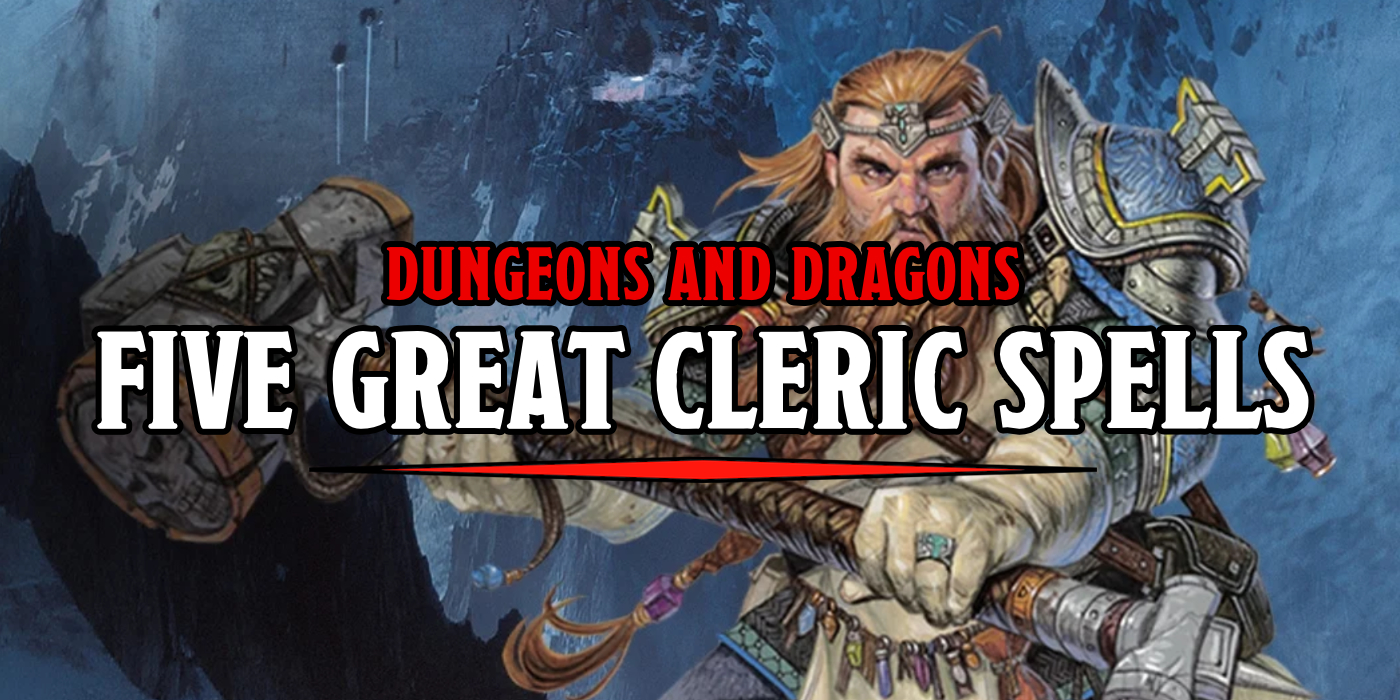 Cure Wounds, Spiritual Weapon – there’s a reason these spells are always picked. But Cleric spells have hidden gems. Here are five every Cleric should consider.

Clerics are some of the most powerful spellcasters in D&D. With the flexibility of knowing all the spells on their list, they have more innate versatility than a Wizard. But it can be hard to capitalize on that when you have to pick from every Cleric spell in the game. So most of the time there ends up being a go-to list of favorites. Cure Wounds (which is apparently the most popular spell), Healing Word, Spiritual Weapon – these are Cleric Classics for a reason. Healing your party is expected (if not always the best idea), and Spiritual Weapon is one of the best damage spells in the game. But. There’s so much more Clerics can do. So today we’re taking a look at five spells that can help Clerics make the most out of any encounter. 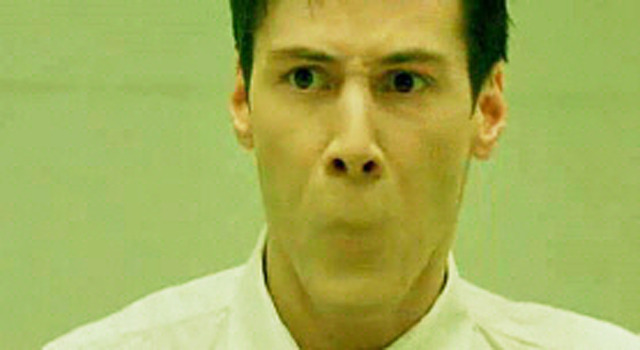 Want to shut down a massive chunk of enemy casting, sneak up on and even fight with enemies undetected, and protect yourself from thunder damage? You can get all of that from one little 2nd level spell. There’s no save with this one, you just pick a point and cast a fireball-sized swath of silence. No sound comes in or out, which means you can fight an entire army on the walls, and if nobody looks up, there’s no one to sound the alarm.

Better still, any spells with verbal components (most of them), can’t be cast while inside the area. Silence + a buddy with a beefy grapple bonus and you can shut down spellcasters well above your weight. What good are ninth level spells if you can’t speak to cast them? Even Wish doesn’t get a pass through this spell. 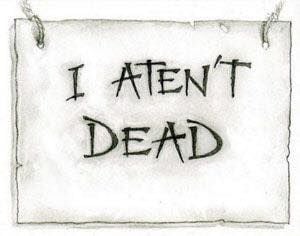 This one is just incredible. It’s not very sexy to cast, but you get so much with one simple spell. It makes you harder to hit, but that’s not the real reason you cast it. This spell makes you immune to being charmed, frightened, or possessed by the creatures the spell wards against (which are more like outsiders who happen to be good/evil) – or it grants an additional saving throw (with a bonus) to an ally already affected by one of those conditions. Powerful stuff for so humble a spell. 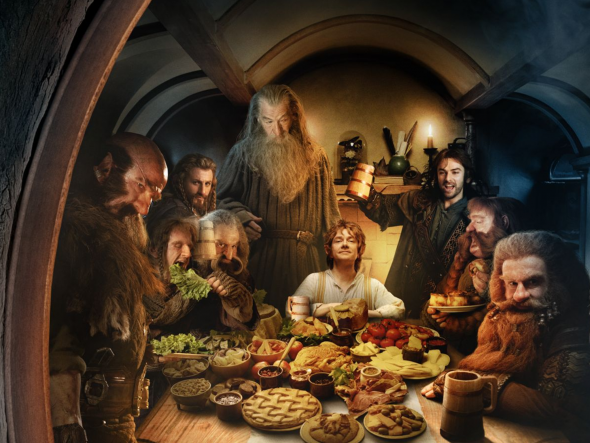 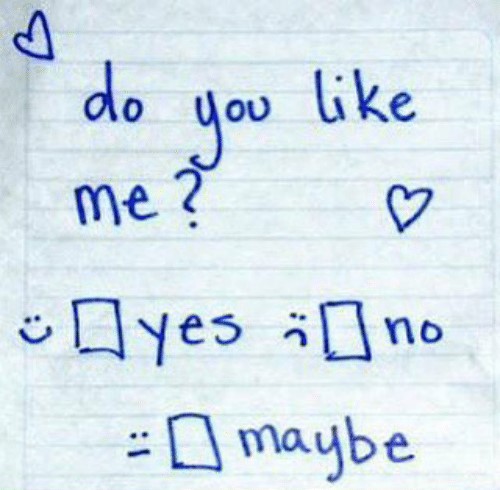 D&D: Five Sneaky Enemies That Lurk in the Darkness 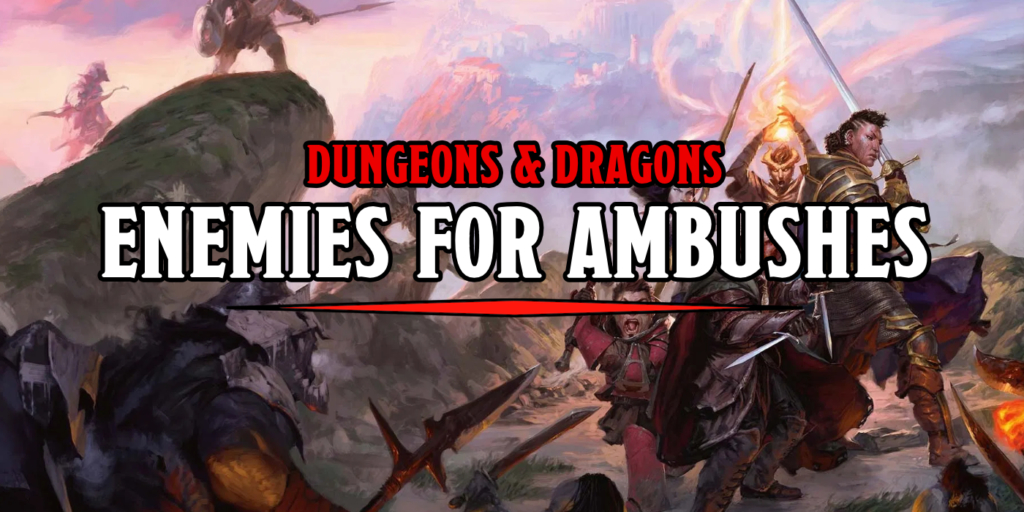