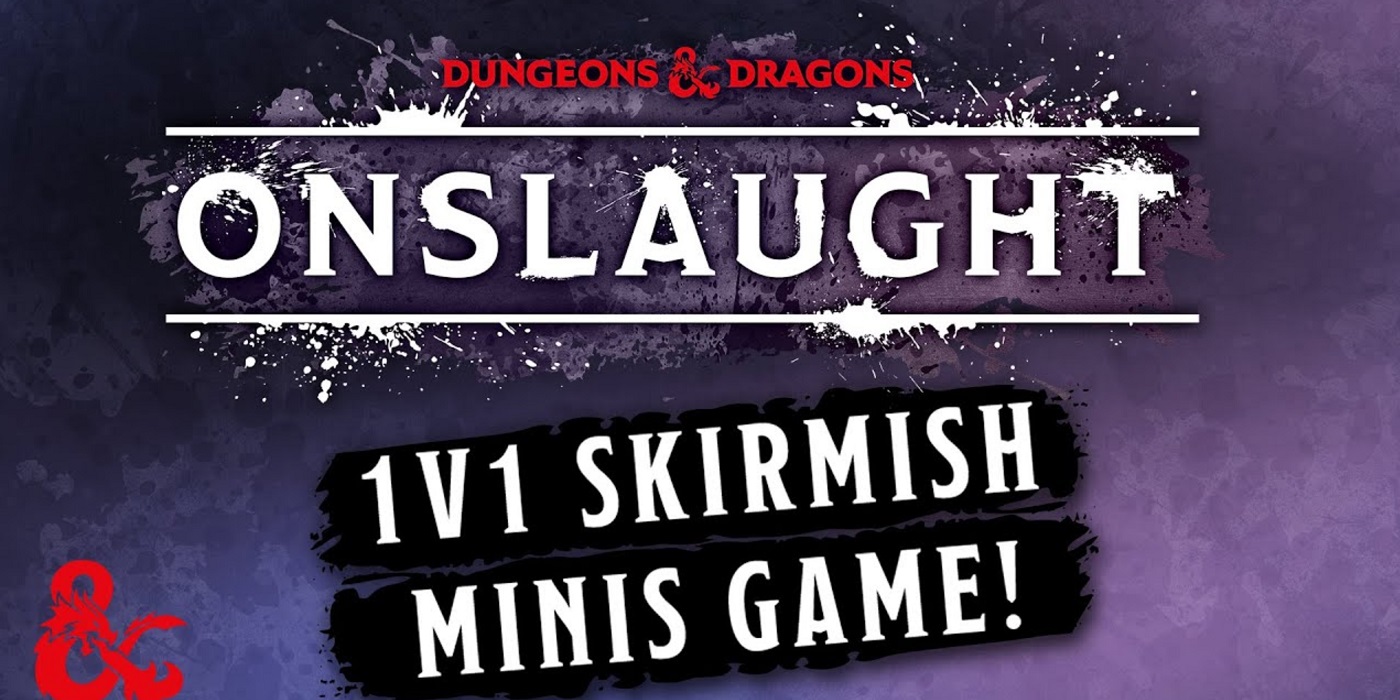 Do you want to get a little more skirmish miniatures game in your Dungeons & Dragons? WizKids has you covered with D&D Onslaught, up for pre-order now.

Pre-orders are up for D&D Onslaught, WizKids’ upcoming miniatures skirmish game that pits players as commanders of parties of adventurers. You’ll take on the role of an adventuring party from one of Faerun’s myriad factions. You might be a party of Harpers. Or a mercenary band of Zhentarim.

Then, you’ll engage in a sort of competitive dungeon delve. Over the course of a game you’ll face down monsters, find treasure, and of course, duke it out with your rival adventurers. And all of this takes place against the backdrop of an “immersive campaign.” Let’s take a look.

Gather your forces and battle fearsome monsters and worthy rivals in this exciting combat board game from WizKids. You can get your hands on Dungeons & Dragons Onslaught in local game stores this October.

DUNGEONS & DRAGONS Onslaught is a competitive skirmish game in which each player controls an adventuring party from one of the powerful factions of the Forgotten Realms. Parties delve into dungeons, battle rival adventurers, and confront fearsome monsters on a quest for treasure and glory! 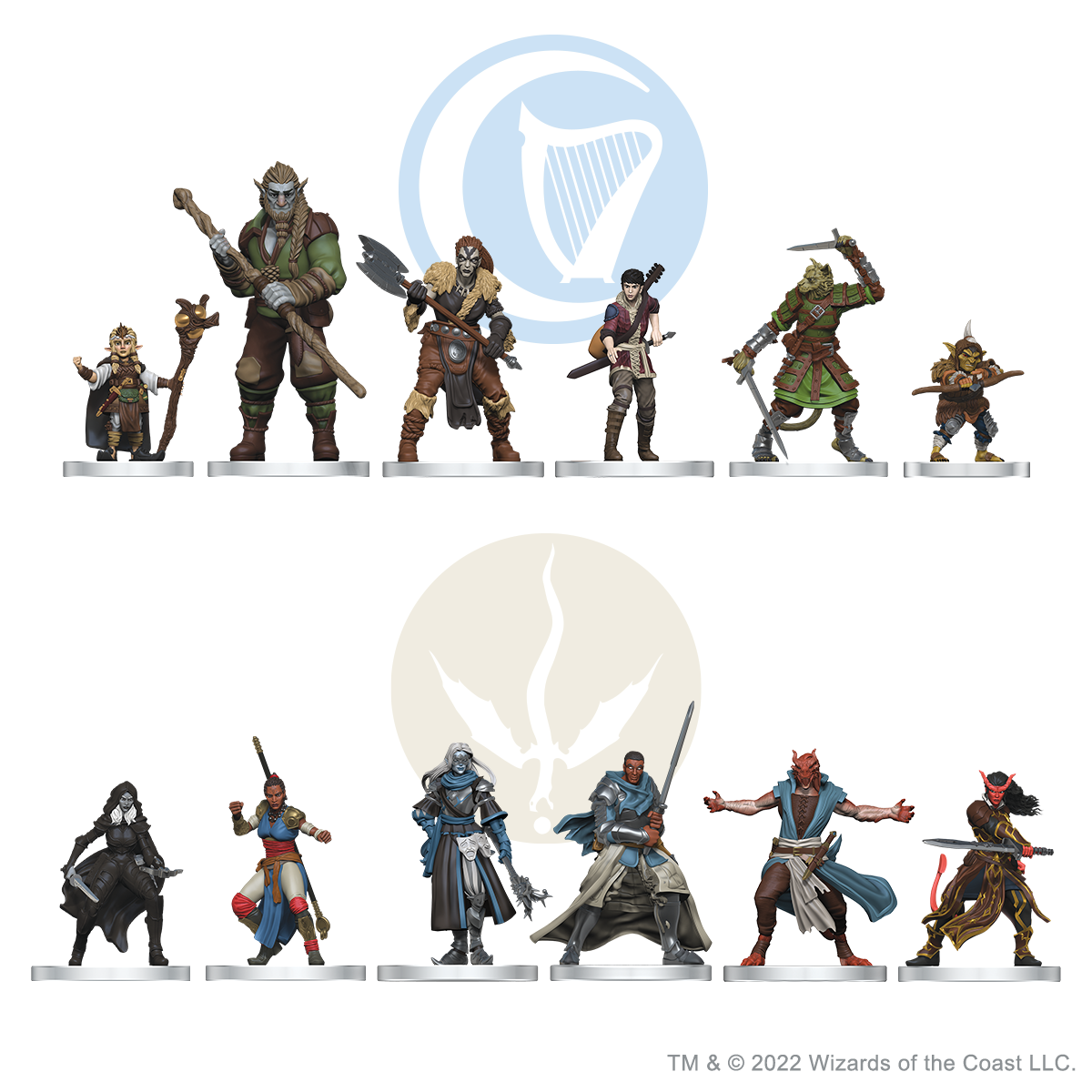 This core set includes everything two players need to play, including twelve characters from two different factions (Harpers and Zhentarim), a horde of monsters, and an immersive campaign that sends rival parties deep into the depths of a ruined keep to confront a mighty black dragon. 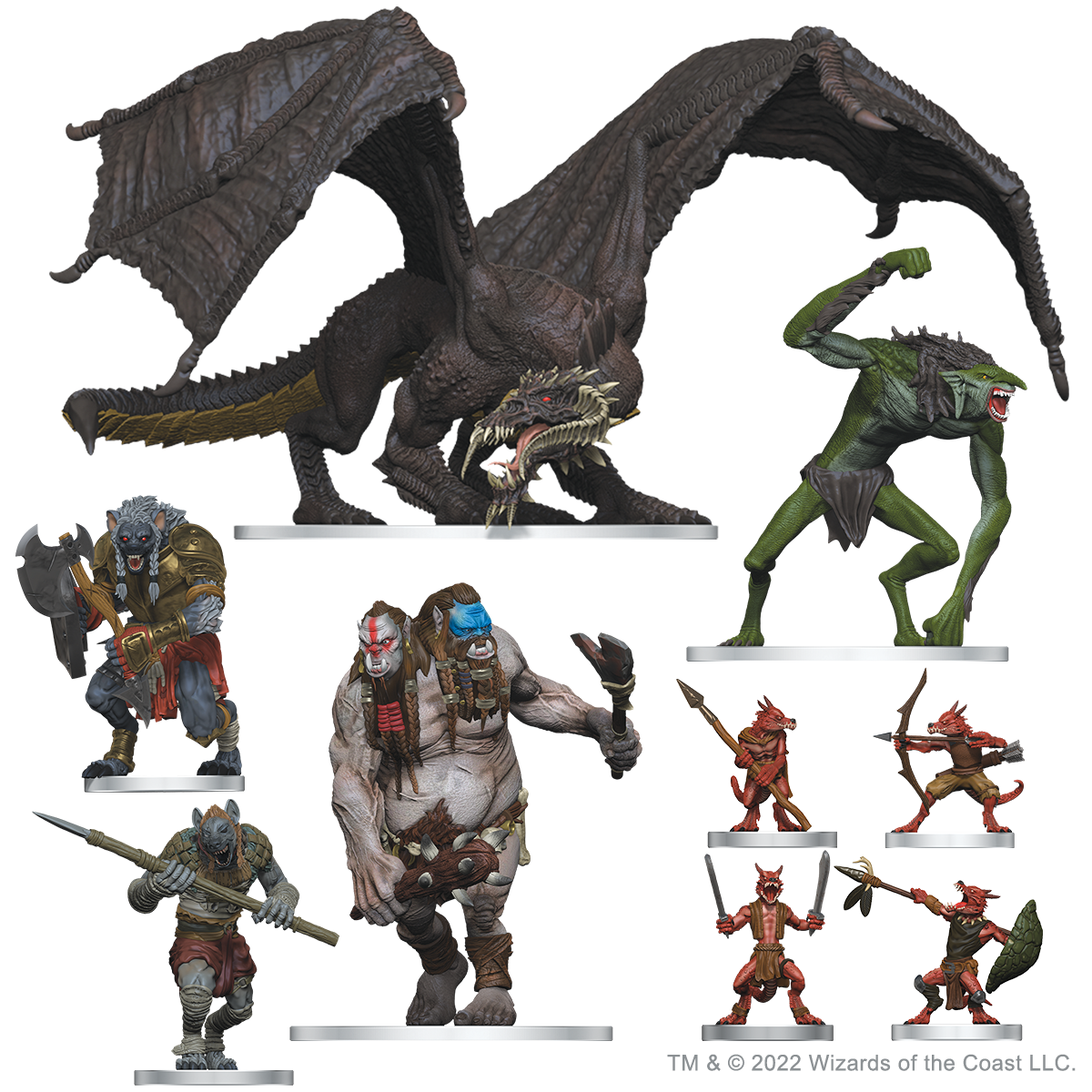 D&D Onslaught was first revealed at this year’s D&D Direct. The game is up for pre-order now from WizKids; the game is expected to ship in Q3 2022, with an October release window. Everything you need to play comes in the core set. But you can learn more about the game, including take a peek at free scenarios and tournament rules, at D&D Onslaught‘s website.

Author: J.R. Zambrano
Bell of Lost Souls Staff Writer and DM, J.R. covers RPGs of all stripes and on occasion eats sandwiches. You can ask him about either at [email protected]
Advertisement
Dungeons & Dragons Miniatures RPGs Tabletop News WizKids
Advertisement

D&D: An Adventurer's Guide to Demogorgon 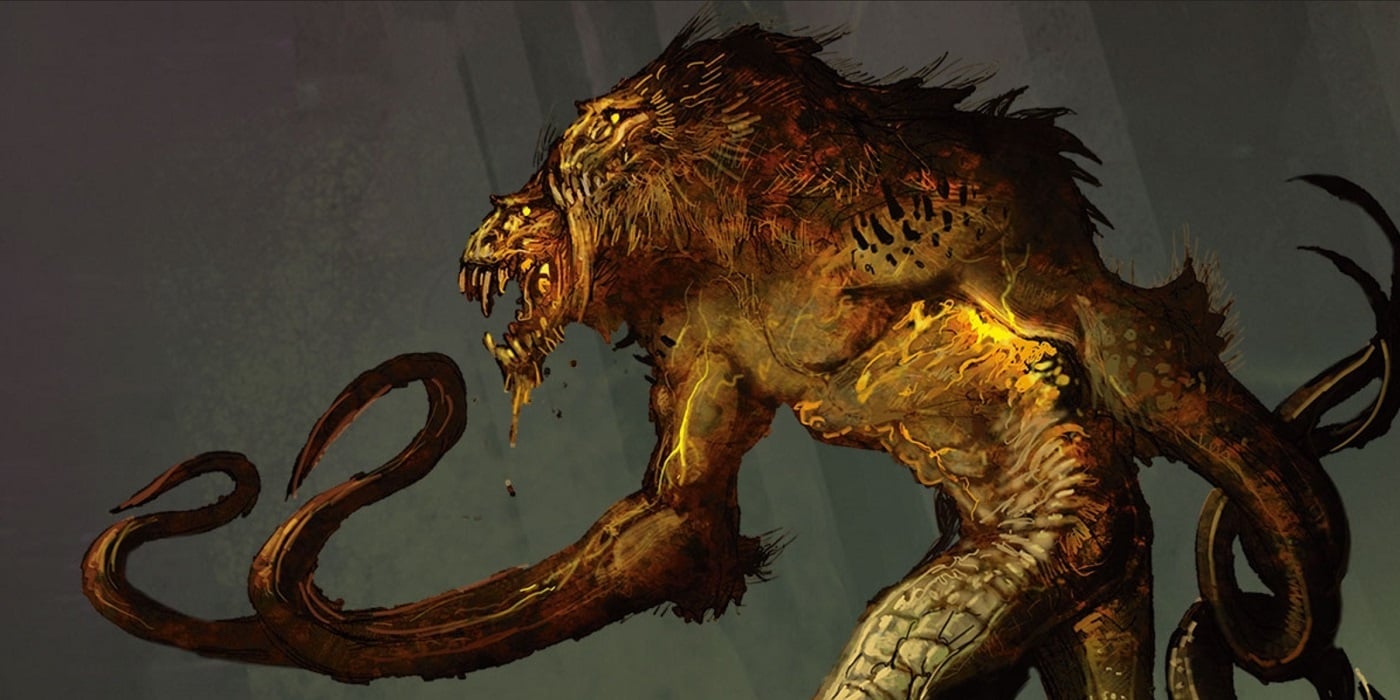