In ‘The Devil’s Rain’, Everyone is Melting, Even William Shatner – Mars’ Retro Roast 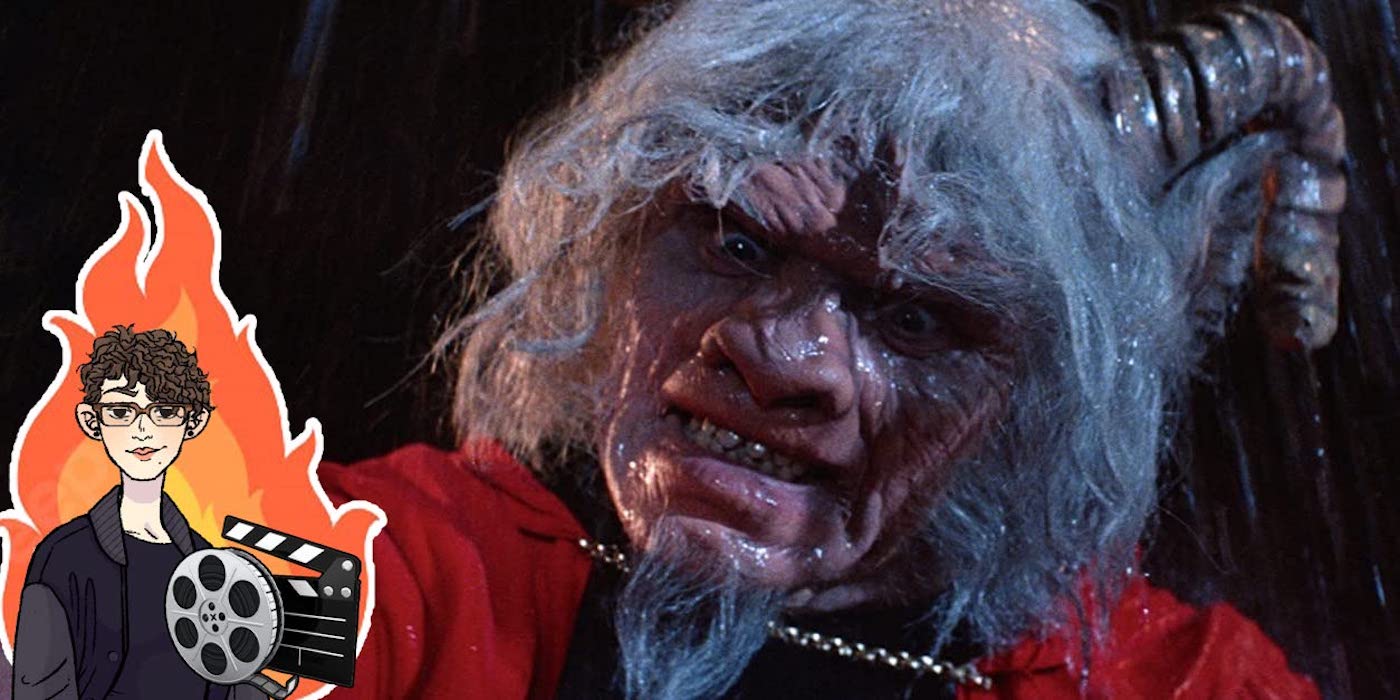 The Devil’s Rain is not a good movie, but it is a movie. I watched it and I have some thoughts about melting.

Famed producer Sandy Howard wanted a movie that could compete with The Exorcist at the box office and give his new production company an air of legitimacy. He decided teaming up with the founder of the Church of Satan and making this mess would be the way to do all of that. Instead, he put out one of the worst satanic themed movies ever.

There are a lot of bad horror movies out there, but only one stars William Shatner, John Travolta, Ernest Borgnine, Tom Skerritt, and Anton LaVey. Somehow director Robert Fuest (known for The Avengers TV show) got them together in 1975 with a questionable script. Then they made a really bad movie about cursed family that likes plaid who take on a satanic cult.

It’s… The Devil’s Rain! There are spoilers!

Back in the Pilgrim times, the Preston family is cursed with keeping a book of power from a satanic cult leader named Corbis. In modern day Arizona, the undying Corbis catches up with the family – melting its patriarch into a pile of waxy goo. Mark Preston (William Shatner) is left to defeat Corbis once and for all. It does not go well. Even Shatner’s overacting can’t save Mark.

Mark ventures out into the desert and discovers an easily found ghost town where the cult (made up of eyeless people in robes) is hanging out. Corbis lures him in the town’s church, dumb stuff happens. Mark loses his soul thanks to a totally lame bet.

Oh, hey – then we get to see John Travolta in his first movie!

They move from the church to a cave. Mark’s older brother Tom (Tom Skerritt) tries to disguise himself as a cultist and watches Mark be converted into an eyeless minion of the cult. Corbis, the cult leader, has become a goatman for this process. Corbis utters Anton LaVey approved lines like: “Hail, O Prince of the Abyss, in thy name, let us behold the father, the ram of the sun, the moon, the stars, o Deathless one.” 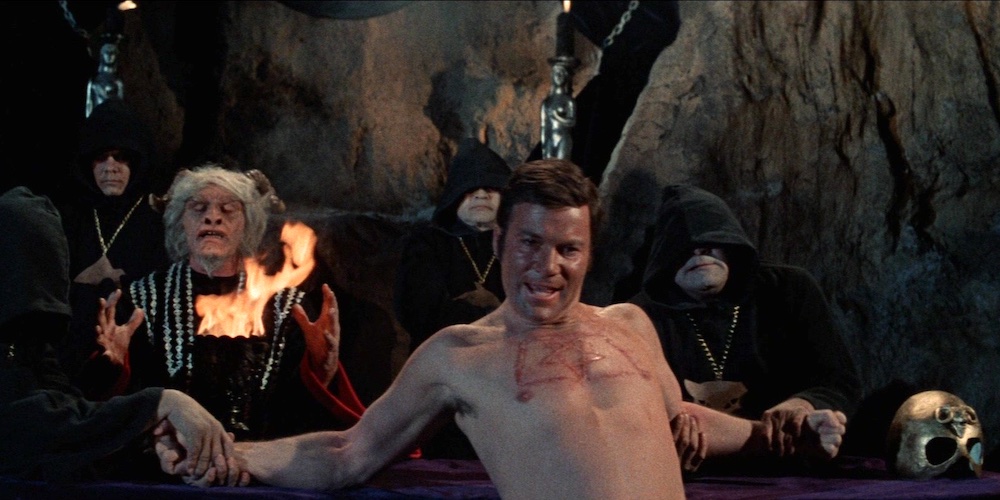 Tom, who ran away from the ritual, brings his psychic researcher friend to the ghost town’s church. They find a large satanic Faberge egg filled with souls (aka the devil’s rain) and leave the book of power on the floor because they can’t carry more than one thing at a time. The cult enters, there’s some dumb dialog, and the satanic Faberge egg is dropped and explodes into sparks. The souls are free but in a gross, oozy way.

There’s a lot of yelling and a thunderstorm. Everyone begins to melt into green goo and goatman returns. Goatman presses Toms’ head into the floor very ineffectively. Goatman also melts. There’s a lot of melting. A lot. More melting than you expect. It’s kind of endless. There’s some fire, too. But it’s mostly melting. 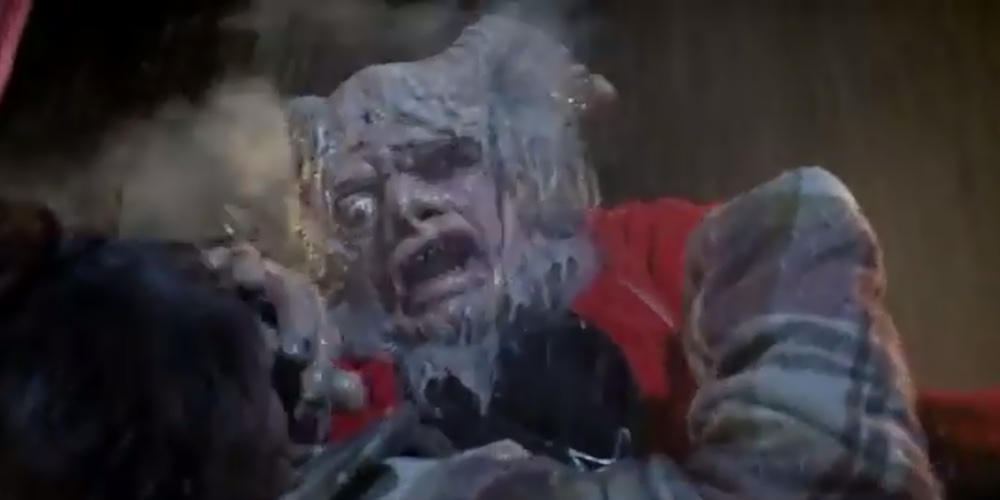 It has an expected and bad gotcha ending. The Prestons are screwed. No one is saved. All is melted or on fire. The end. 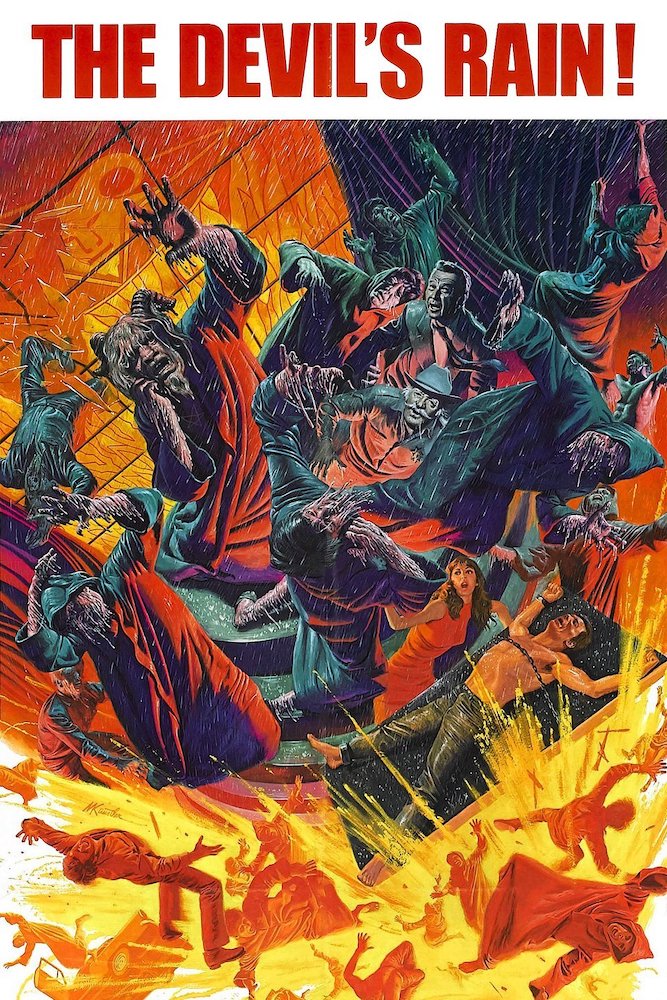 How Bad is The Devil’s Rain?

While this isn’t the worst cult movie I’ve ever seen, it’s very bad. It’s also a fantastic bad movie. The story makes little sense, the dialog is crap, and the acting is not something to write home about. It, however, stands out in the genre as the most cult of cult movies. Alex Phillips Jr’s cinematography is shooting for a movie way above this one, which makes it look good for such dreck. The special effects and makeup are the highlights – so much melting.

I think critic Michael Adams put it best: “It’s about a cult, has a cult following, was devised with input from a cult leader, and saw a future superstar indoctrinated into a cult he’d help popularize.”

It’s available for free on Tubi if you want to take it for a spin. 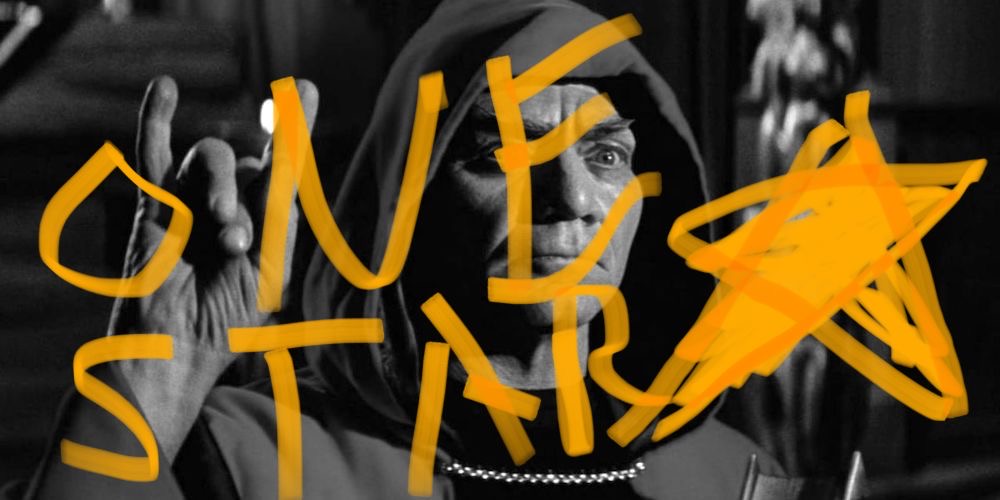 Author: Mars Garrett
Pop culture editor and writer that has been on the BoLS team since 2010. Contributor on the One of Us podcast. Marvel, Vertigo, and dystopian sci-fi fan. Enjoys bad movies, amazing stunt performances, and the internet. Hates rom-coms. (she/they)
Advertisement
Horror Movies Movie and TV Reviews Pop Culture
Advertisement 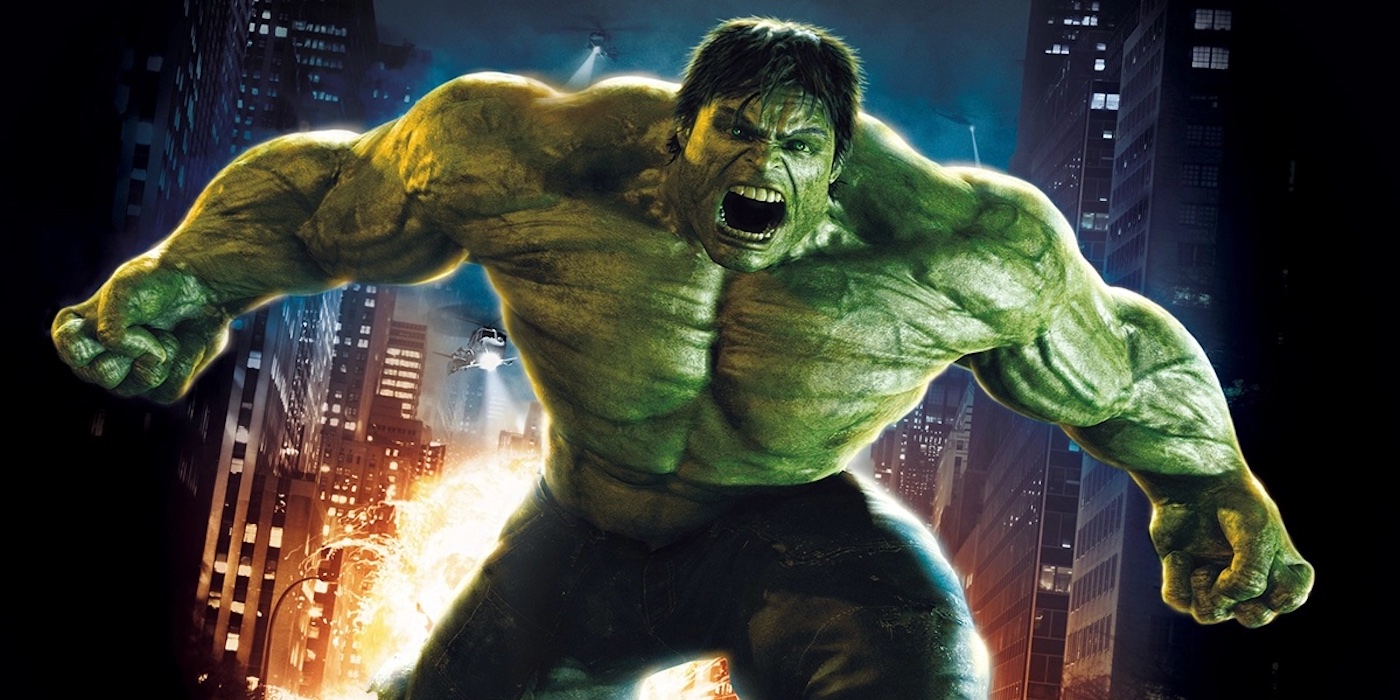