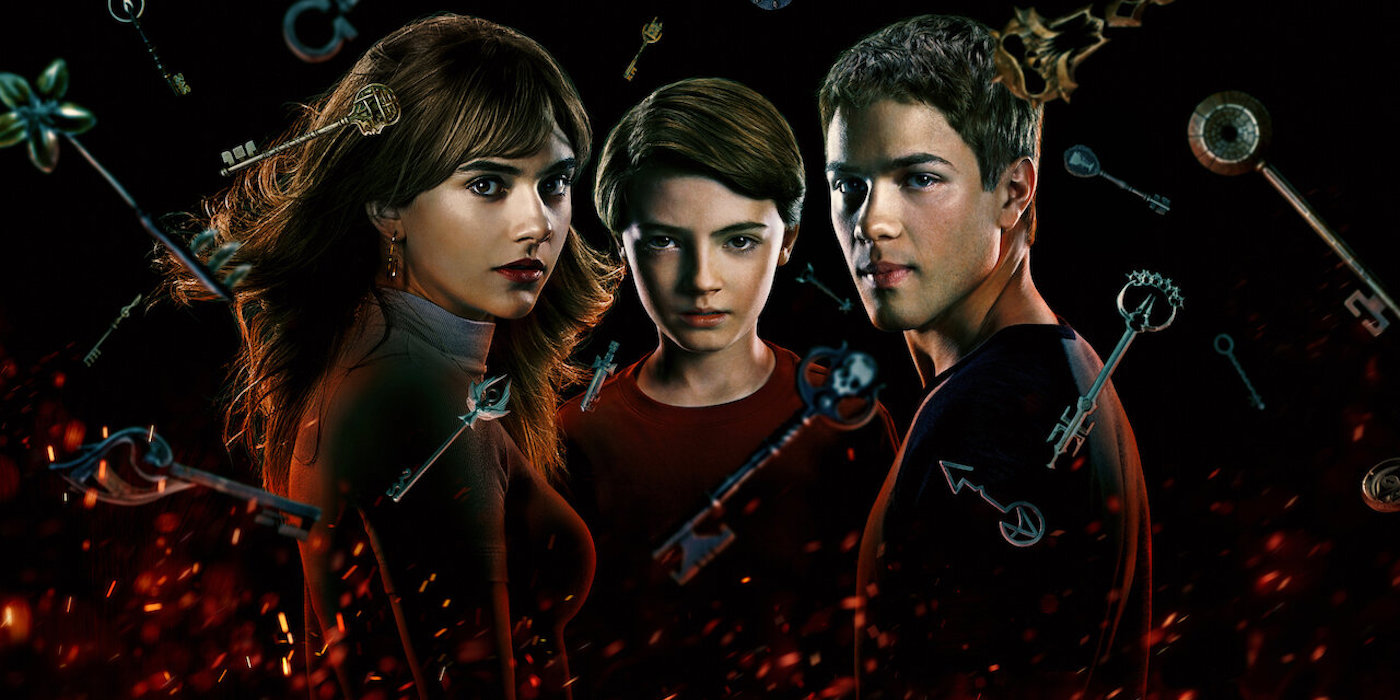 Netflix’s Geeked Week 2022 has a ton of goodies for fans – and today, we got a peek at the third and final season of Locke & Key.

It looks like Kinsey, Bode, Tyler, and Nina will go head-to-head with another demon from behind the Omega door. This time, it’s wearing the body of the British captain we met at the end of season 2. This season will likely answer more questions about how the keys were created and the Locke family history.

And just in time, too. Because this season, thanks to the memory key, Nina will finally be able to remember what’s going on! 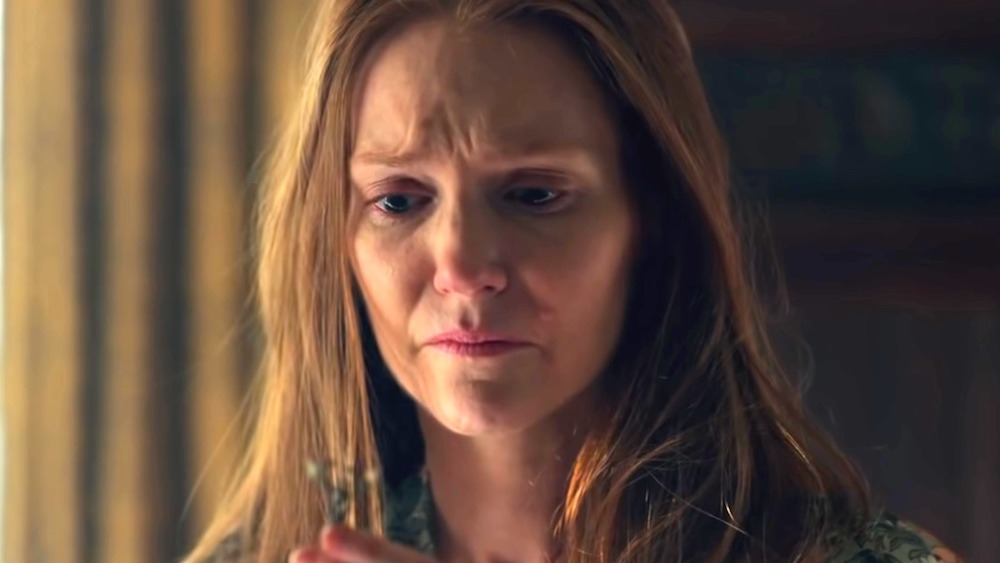 At the end of last season, our heroes battled the demon Dodge and finally come out triumphant. The demon was separated from Lucas’ body, and probably became Whispering Iron… or so we thought. It looks like Dodge may have survived the fall, and could be returning in this upcoming season.

Will she ally herself with Frederick Gideon, the British captain possessed by one of her fellow demons? Who knows. With Dodge, it’s always a game of manipulation. 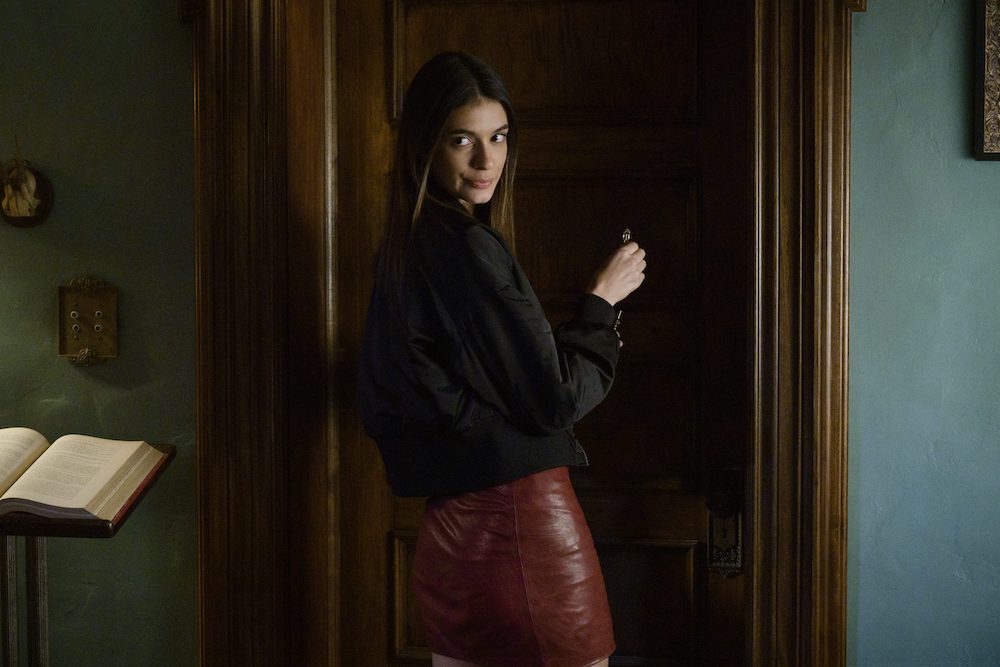 The new season will premiere later this summer on August 10th.