‘Minecraft’s ‘Wild Update’ Will Live Up to Its Name 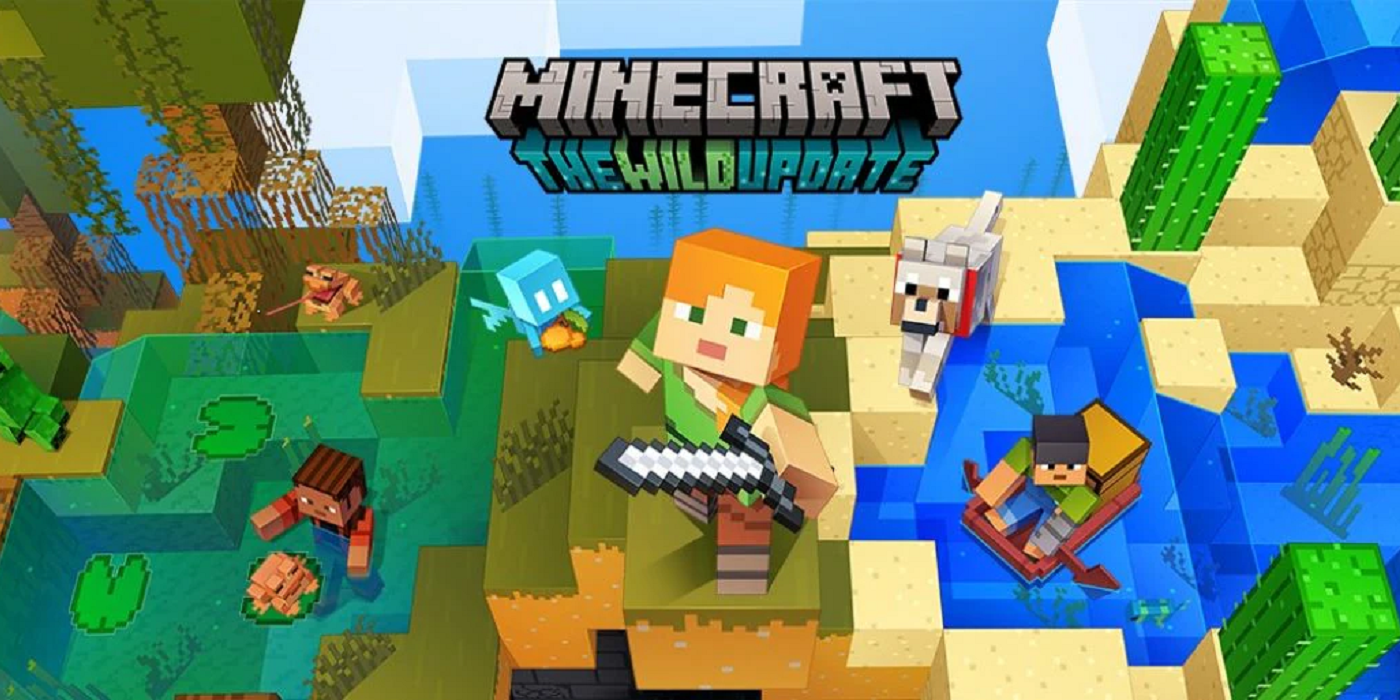 If you haven’t played in a while, Minecraft‘s Wild Update is releasing on June 7th, and is the time to jump back in.

Minecraft is one of those games I find myself coming back to time and time again. Not only is there so just much to do and explore, but the constant content updates are always top Notch. (Get it?)

This latest Minecraft update is called The Wild Update and is mostly adding new environments and enhancing the ones already there.

As we all know, mangroves are salt-tolerant trees, also called halophytes, and are adapted to live in harsh coastal conditions. They contain a complex salt filtration system and a complex root system to cope with saltwater immersion and wave action.

We all knew that so much, I don’t know why I even mentioned it. Since we all knew it already. But they’re now in Minecraft. The Mangrove will have its own wooden block type and all the craftability that comes with having its own block.

Trees are cool, but frogs are better. Minecraft‘s Wild Update will add frogs and tadpoles. They’ll come in three different flavors: swamp, snow, and tropical. I say flavor, but they don’t actually have any predators, unlike the tadpoles, which will be chomped on by any nearby axolotls.

But, if a frog chomps on a Slime, they’ll create a slime ball. But if they chomp on a Magma Cube, they’ll produce the new Froglight. The Froglight functions similar to Glowstone, as a new light source. The color of the light will depend on the color of the frog which produced it.

The Deep Dark is a new, rare, underground biome. It’s covered Sculk blocks, with Sculk Veins, which can include Sculk shrikers, Sculk catalysts. and Sculk sensors. It’s a great place for skulking.

The Warden is a new hostile mob found in the Deep Dark. Wardens are tough! They are perhaps the most dangerous mob to date, dealing the most damage of anything that doesn’t explode. They are summoned by activating a Sculk Shrieker (a new naturally occurring redstone block), and will emerge from the ground. Just be ready for battle before you do.

New Item: Boat With a Chest

With someone with a strong propensity towards open exploration, this is the best addition. For too long, players have had to leave behind valuable treasures and rarities while sailing across open seas. Now, with Boat With A Chest, that’s a thing of the past.

Not much of a decorator myself, but the new Mud block has a very cool aesthetic that feels like Brick but isn’t so nearly as annoying to collect. Mud generates naturally in Mangrove Swamps, but can also be created by pouring a water bottle on a dirt block.

Combining the mud with wheat is required to make the Packed Mud block, which, when crafted 2×2, create the Mud Brick. So, on second thought, maybe forget what I said about it being easier than clay bricks. 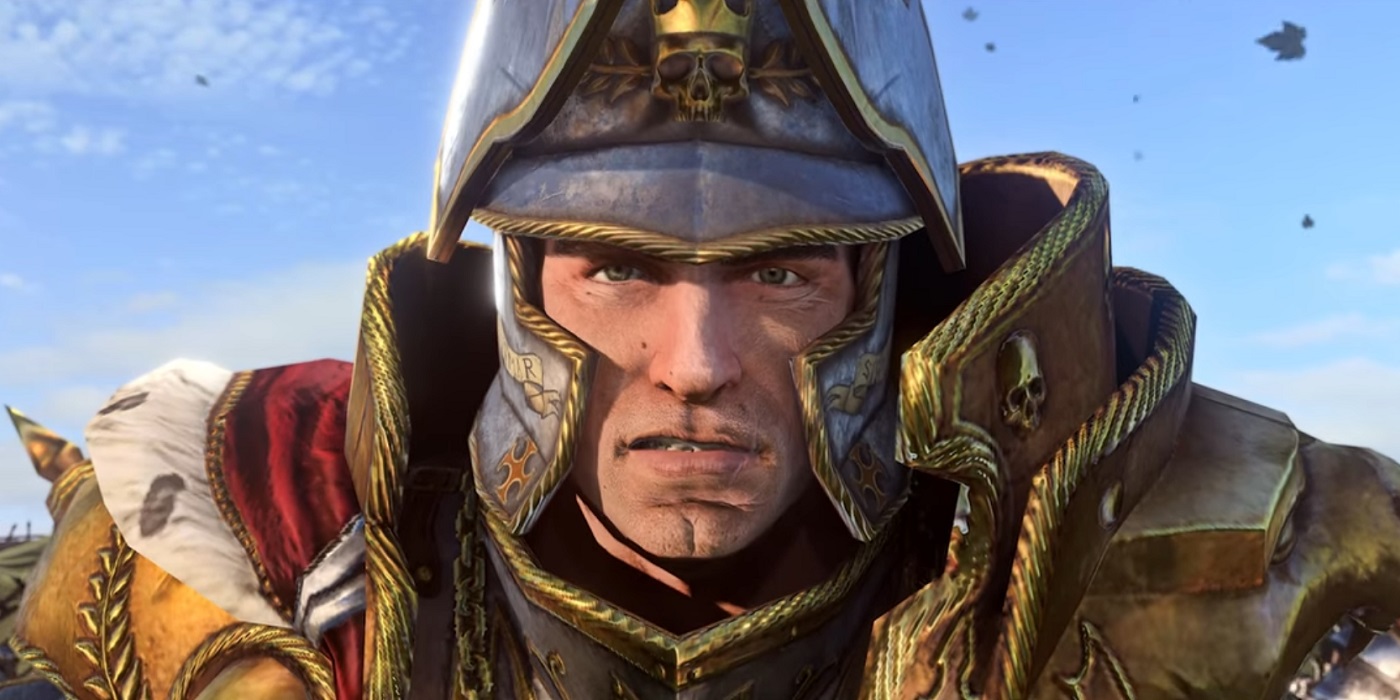