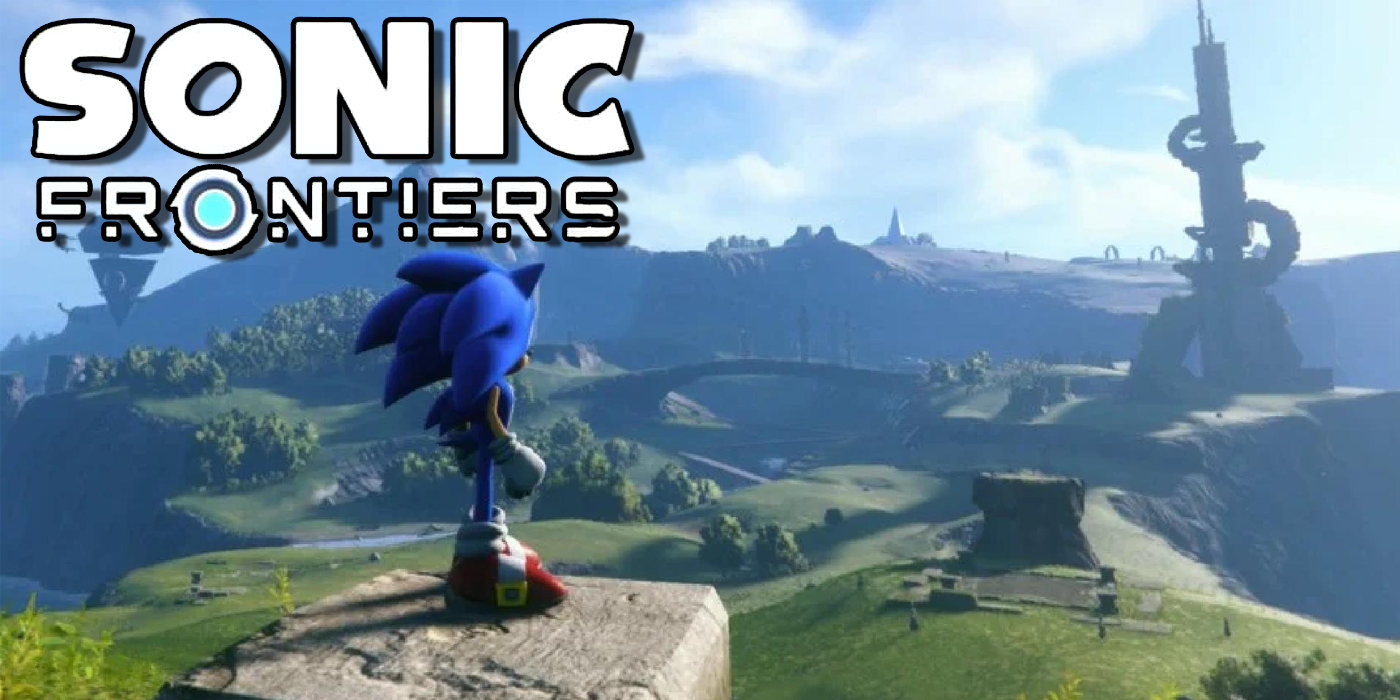 Oh wait, no. Sonic the Hedgehog: Dash of the Wild. No, Elden Power Ring. Wait, no, Red Sonic Redemption II. No, wait…

The highly anticipated (by me) Sonic the Hedgehog game Sonic Frontiers finally has some gameplay footage to show off, and it’s got some very high potential.

We’ve known for a little while Sonic Frontiers was planned to be an open world style of game. This is something Sonic fans have been wanting for a very long time. In fact, over 3 years ago, the fan-made Sonic Utopia was making the rounds, and I think that was the catalyst Sonic Team needed. Since Sonic Mania, Sonic Team has gotten a lot better about working with fans and their ideas.

What excites me most about this is the idea of fully open exploration. Running and jumping to grind around a mountain sounds exactly what I need right now. However, I’m worried that Sonic Frontiers might fall into a trap that we’ve seen before. Lack of content. Unfortunately, it’s easy for games to build a massive world. But, if there’s nothing worth finding in all the nooks and crannies, there’s no drive to explore.

Fortunately, it seems like Eggman has upped his game and launched some massive badniks this time around. Now, Sonic Frontiers seems to be a combination of Horizon Forbidden West/Zero Dawn and Shadow of the Colossus. Sonic is scaling some pretty huge bots.

Still, if you thought you’d heard all you could hear about Sonic this year, guess again. There’s a lot of Sonic media coming this year. There’s Sonic Frontiers, but also the upcoming Sonic Netflix series, Sonic Prime, and a Knuckles spin-off coming soon.

But, if you think I’m going to let any of it slip by me without covering it, you don’t know me very well. 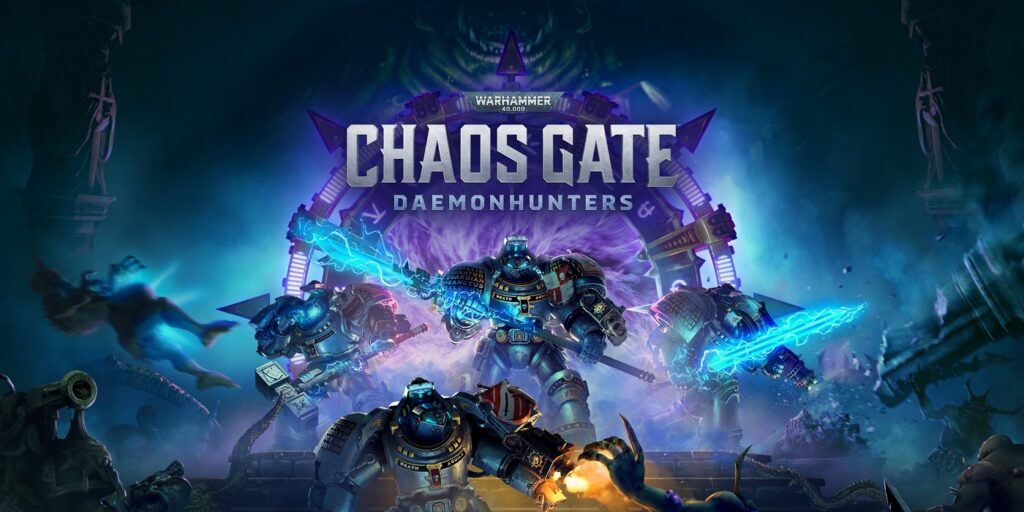