Star Wars: You Can’t Actually Take On the Whole Empire By Yourself in This Ship – The T-47 Airspeeder Breakdown 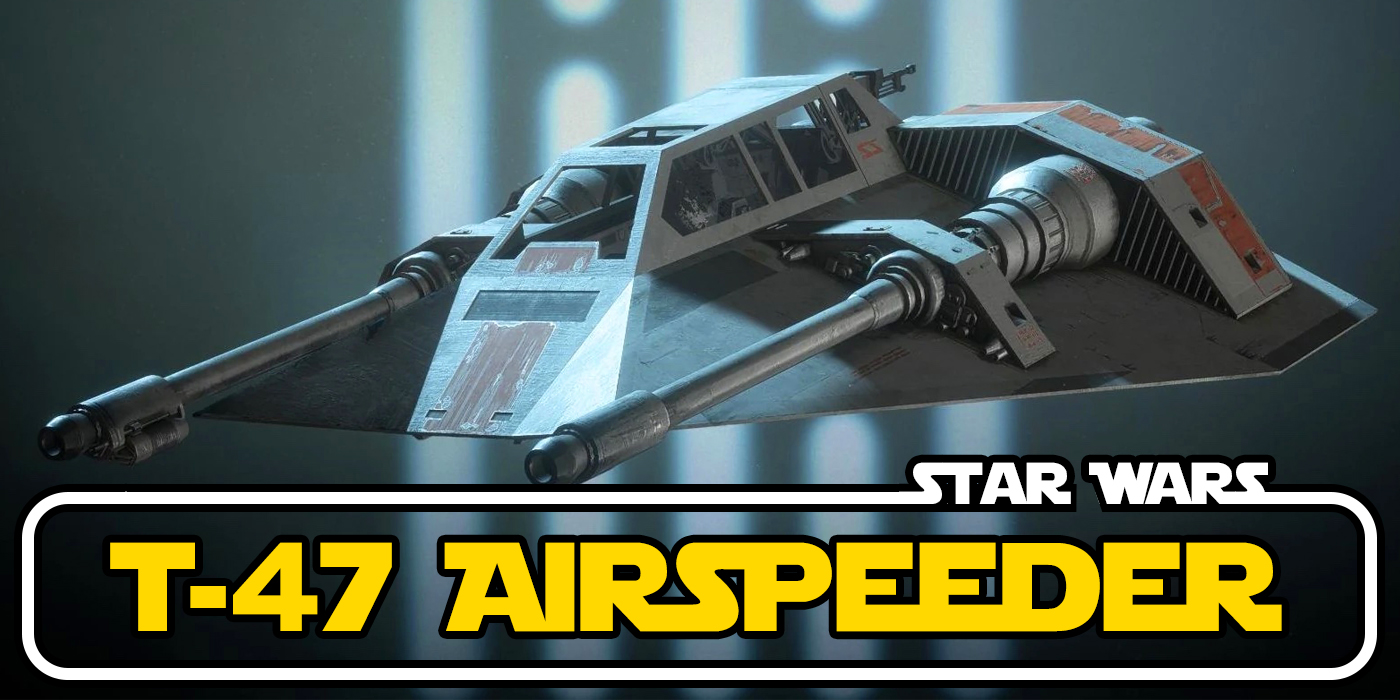 Don’t let the power of this tiny ship go to your head! It can bring down walkers, but it only goes so far. We breakdown the T-47 Airspeeder.

The T-47 airspeeder, also known as the T-47 light airspeeder, was a light, swift craft used to great effect by the Rebel Alliance during the Galactic Civil War. Though it was small, it was mighty. Able to dart where it was needed and take down much larger, slower targets, no ship is both microcosm and metaphor for the Rebellion’s success. Let’s take a look. The T-47 Airspeeder was a hallmark of the Incom Corporation’s design. Incom, who also designed the X-Wing, put their same care and attention to detail in the design of the T-47.

Initially designed as an atmospheric cargo vehicle, the T-47 boasted some cargo friendly features. Its unique cockpit design had a forward-facing pilot, and a rear-facing cargo manager. The cargo manager would use the T-47 Airspeeder’s magnetic harpoon and tow cable to control various repulsorlift cargo modules. These modules could be transported across great distances in short time thanks to the speeder. High powered thrust nozzles allowed pilots to maneuver with increased precision. And the setup made for an easy conversion to military craft. The cargo manager was replaced by a gunner, and the power system of the ship was modified to handle increased firepower.

Specifically the T-47 carried 2 CEC Ap/11 double laser cannons, as well as a rear-facing light repeating blaster cannon and the Ubrikkan Mo/Dk energy harpoon and tow cable. With its dual Incom 5i.2 ion afterburners, and array of Karydee KD49 repulsorlift engines, the modified Airspeeder could reach speeds of up to 1,100 km/h.

Rise of the Snowspeeder But though it was developed as an airspeeder, the T-47 was better known as a snowspeeder. This came to be during the assault on Echo Base. The Rebellion had a history of using the airspeeder before. It was recon vehicle of choice for rebels stationed on Dantooine and other such planets.

But for the base on Hoth? Engineers had to modify the speeder, giving it upgrades to function in the extreme cold climes of the ice planet. Heaters and deicing nozzles kept the cold at bay, and scavenged weapons and armor from Y-Wings helped reinforce the snowspeeder itself.

All of this would come into play during the Battle of Hoth, widely considered to be one of the turning points of the Galactic Civil War. As the Imperial Fleet advanced on Hoth, deploying heavy ground forces, a squadron of T-47 airspeeders, retrofitted to be snowspeeders, fought a delaying action against the Empire.

Their goal was to buy time for the Rebels to evacuate from Echo Base. But the odds were against them. The Empire had deployed snowtroopers and armored AT-AT walkers whose thick plating could repel the blasters mounted on the snowspeeders. However, Rebel pilots discovered that the old harpoon cargo management system could be used to great effect, binding the legs of the walkers.

Though Echo Base eventually fell, the snowspeeders bought enough time for the Rebels to escape. And the rest is history.

Author: J.R. Zambrano
Bell of Lost Souls Staff Writer and DM, J.R. covers RPGs of all stripes and on occasion eats sandwiches. You can ask him about either at [email protected]ractive.com
Advertisement
Explainer Star Wars
Advertisement

'Star Wars': The Best Lightsaber Battles from a Galaxy Far, Far Away 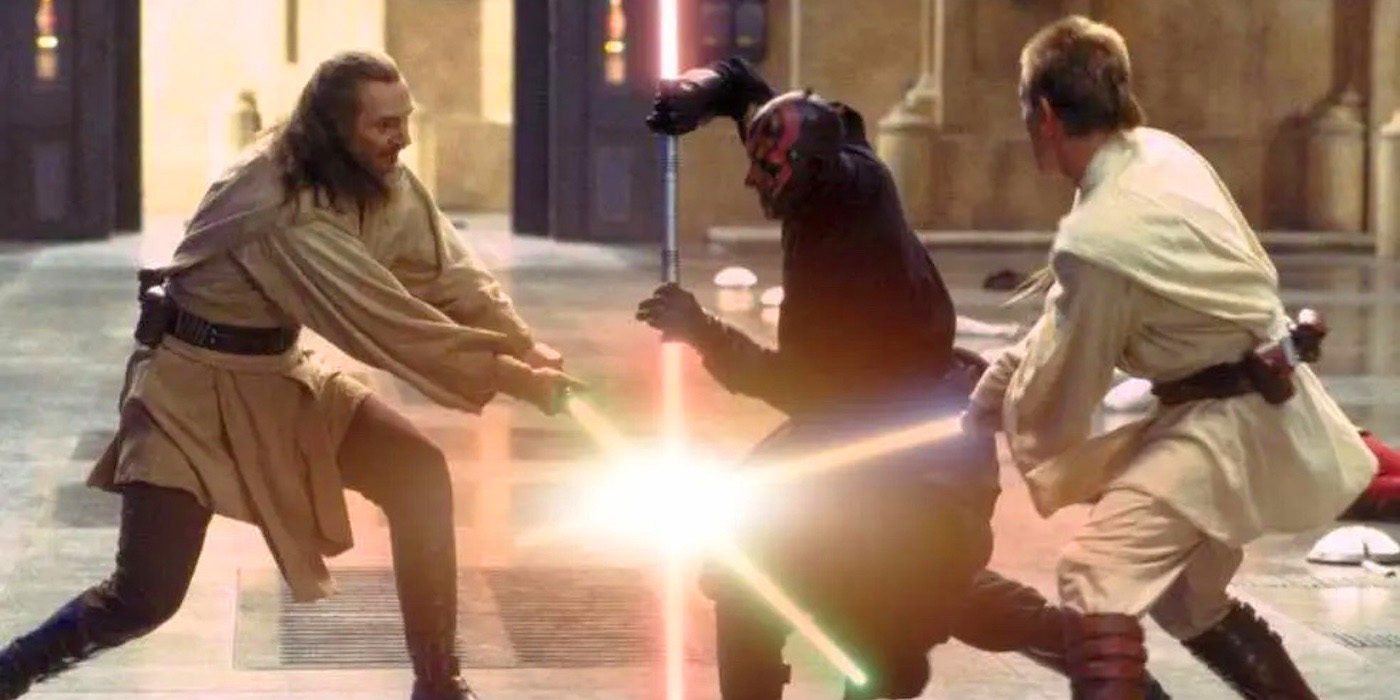