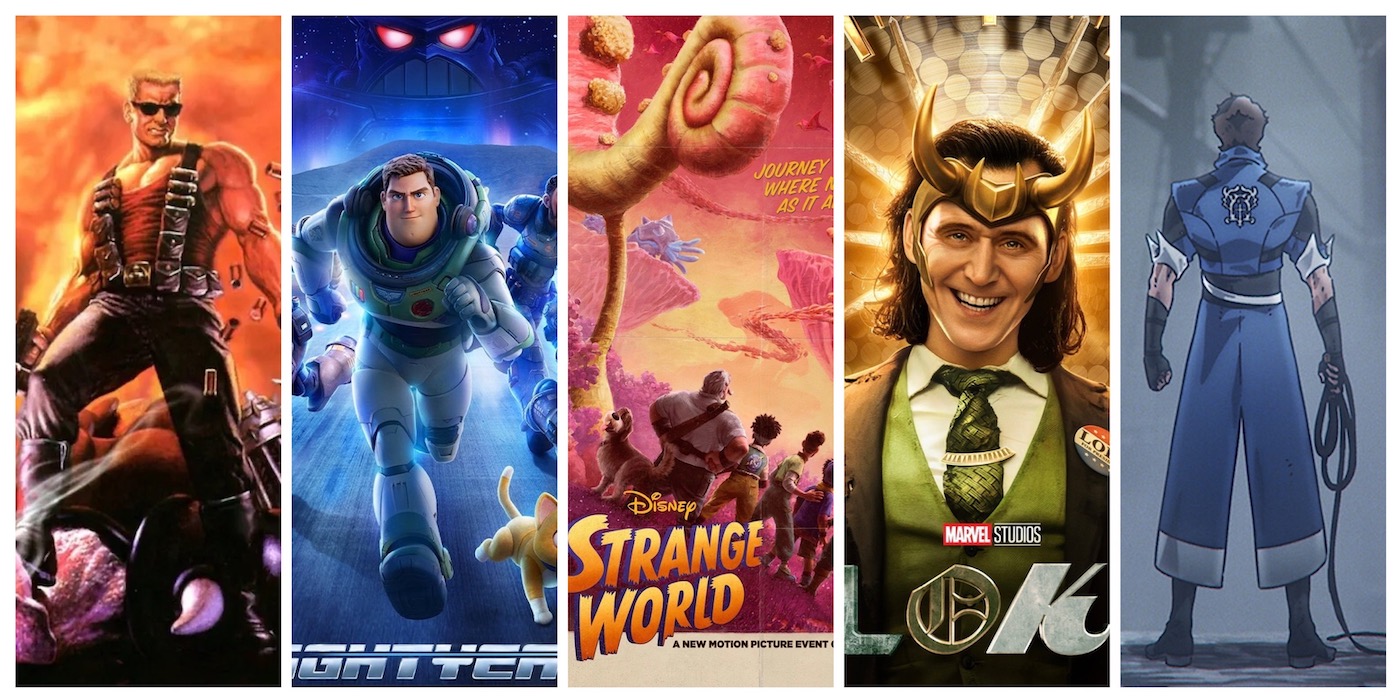 There have been a bunch of pop culture news, announcements, and new movie and TV trailers this week – let’s catch up, shall we? 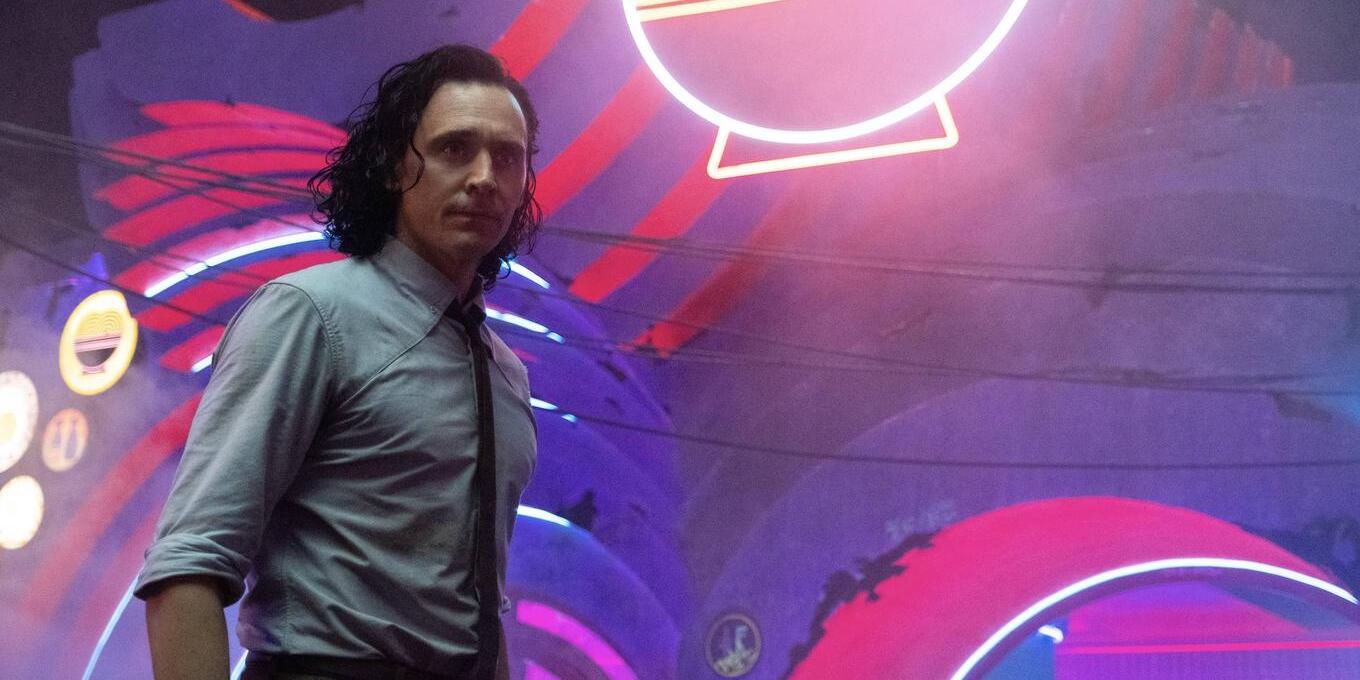 Lightyear – Theaters June 17th
The definitive origin story of Buzz Lightyear, the hero who inspired the toy, Lightyear follows the legendary Space Ranger after he’s marooned on a hostile planet 4.2 million light-years from Earth alongside his commander and their crew. As Buzz tries to find a way back home through space and time, he’s joined by a group of ambitious recruits and his charming robot companion cat, Sox.

Drifting Home – Netflix September 16th
Sixth-graders Kosuke and Natsume grew up in the same apartment building as childhood friends. During summer break they find themselves caught in a strange phenomenon. All they can see around them is a vast sea. Will Kosuke and the others make it back to their world?

Strange World – November 23 (streaming or theater release TBA)
The legendary Clades are a family of explorers whose differences threatened to topple their latest and most crucial mission.

Castlevania: Nocturne – Netflix TBA
Castlevania: Nocturne follows Richter, a descendant of the Belmont family, popularized in the iconic Symphony of Night and Blood of Rondo Castlevania games. The series is led by creator/writer Clive Bradley and produced by Project 51 Productions with production services provided by Powerhouse Animation.

The Cuphead Show! New Episdoes – Netflix TBA
Based on the award-winning video game, The Cuphead Show! follows the unique misadventures of loveable, impulsive scamp Cuphead and his cautious but easily swayed brother Mugman. 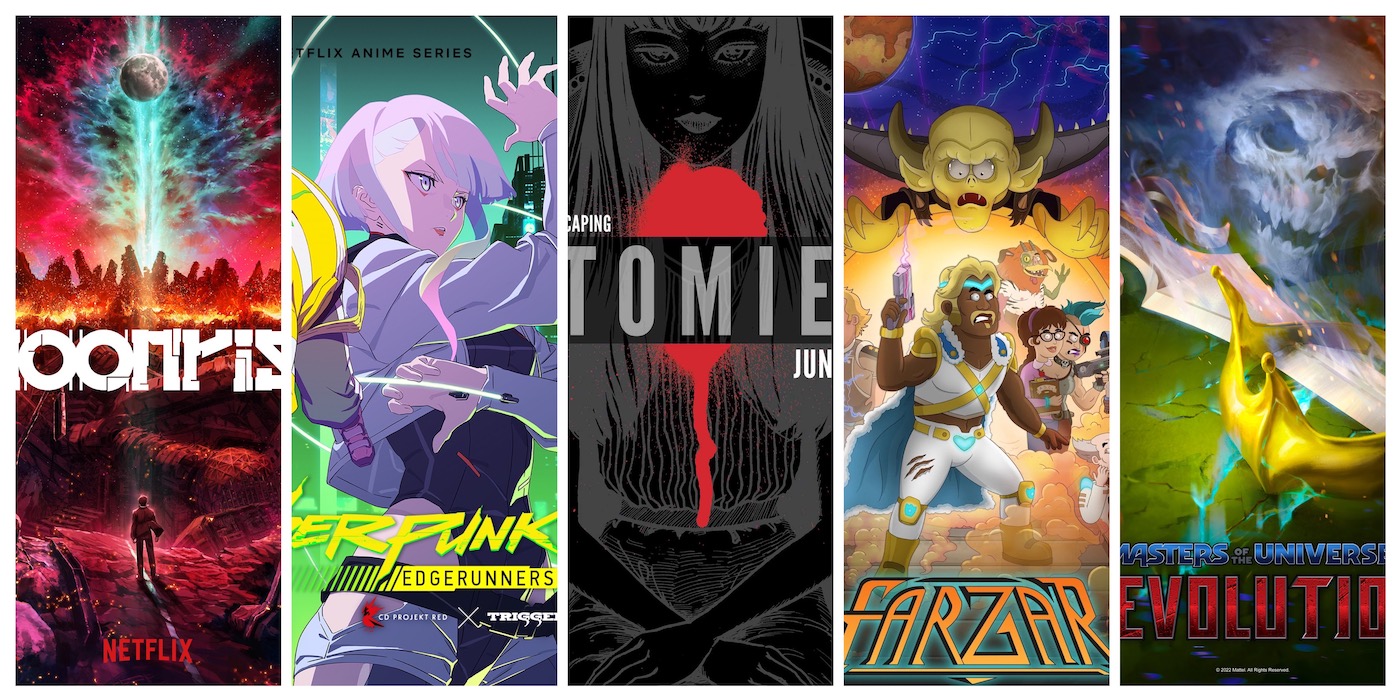