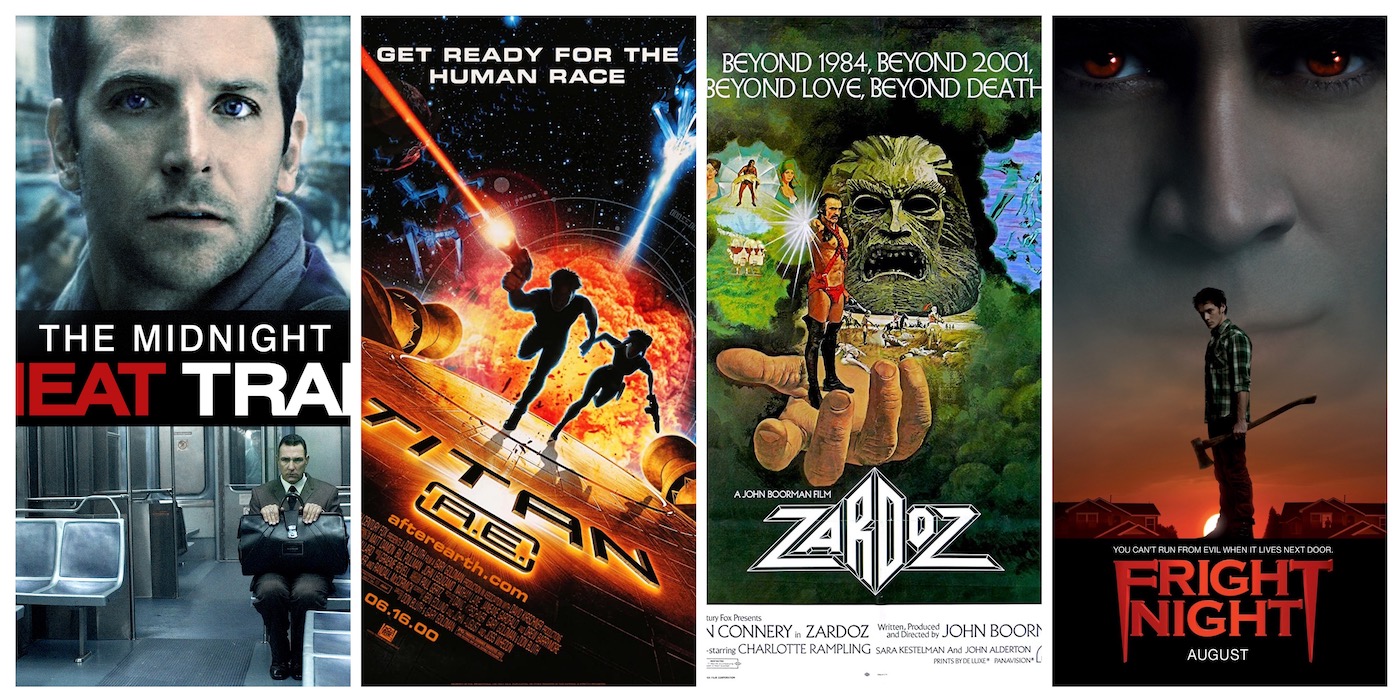 Not all movies are masterpieces or blockbusters. That doesn’t mean they’re not a joy to watch. These are some of the best bad movies.

You take the good, and you take the bad, and there you have some movies that most people agree are pretty bad. But we love them all the same! Check out our list of the best bad movies with Martin, Chris, and Harris!

Best Bad Movies – Some of My Favorites

In addition to what the guys brought up in this week’s, here are some of my personal horrible movie favorites.

Based on a story by Clive Barker. A photographer’s (Bradley Cooper) obsessive search for the darkest parts of New York puts him in the path of a well-dressed serial killer (Vinnie Jones). The killer butchers people in gruesome ways on the subway trains after hours. Sounds straightforward – it’s not. 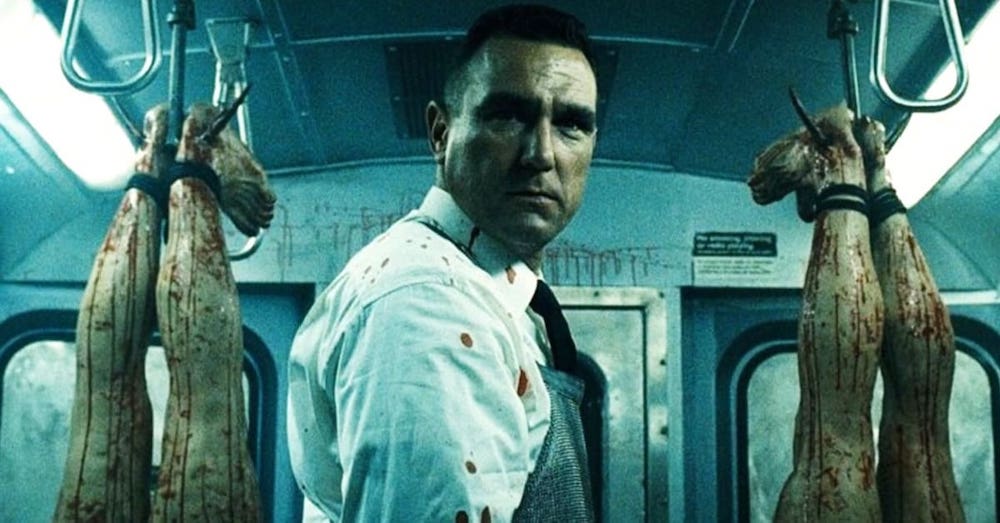 Get out your action movie bingo card for this one. Skiing through the jungle? Check. Using hacky sack skills to knock people out? Yep. Beating up people with a motorcycle? You bet. This movie is the X-Games vs international terrorists. It is peak Vin Deisel and the story is dumb as a box of rocks.

Charlie Sheen is a children’s party clown on the run. To evade the police he kidnaps a millionaire’s daughter (Kristy Swanson) and then goes on a highway chase. The two fall in love and have sex during the chase (no, they don’t stop the car). In the end, the millionaire’s daughter gets ahold of a helicopter, and they go to Mexico and live happily ever after without being extradited.

Oh, and Anthony Kiedis and Flea of the Red Hot Chili Peppers play vigilantes that try to stop them and end up being blown up.

Master thief, Hudson Hawk, has just finished a stint in prison and wants nothing but a nice cappuccino. Unfortunately for him, he gets dragged into a series of heists by the eccentric Darwin and Minerva Mayflower. They want some major works by Leonardo Da Vinci that can help them turn lead into gold.

This movie has it all: musical heist numbers, killer mimes, an obsession with Italian coffee, quasi-historical mystery, hats, a side plot with the CIA, and really annoying bad guys that like to monologue. It’s goofy as all get out and honestly one of Willis’ best even though it’s a flop. 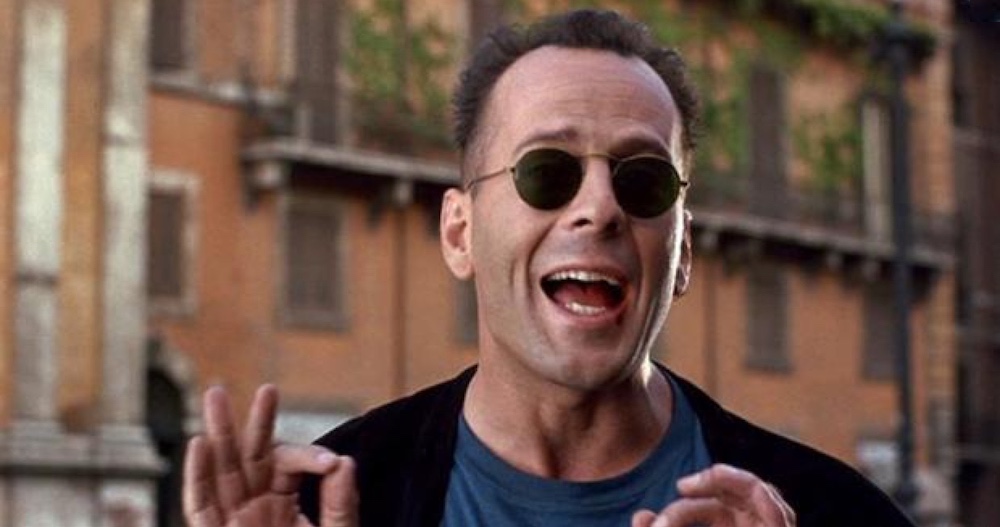 Author: Mars Garrett
Pop culture staff writer that has been on the BoLS team since 2010. Contributor on the One of Us podcast. Marvel, Vertigo, and dystopian sci-fi fan. Enjoys bad movies, amazing stunt performances, and the internet. Hates rom-coms. (she/they)
Advertisement
Action Movies Animation Horror Movies Movies and TV One of Us
Advertisement 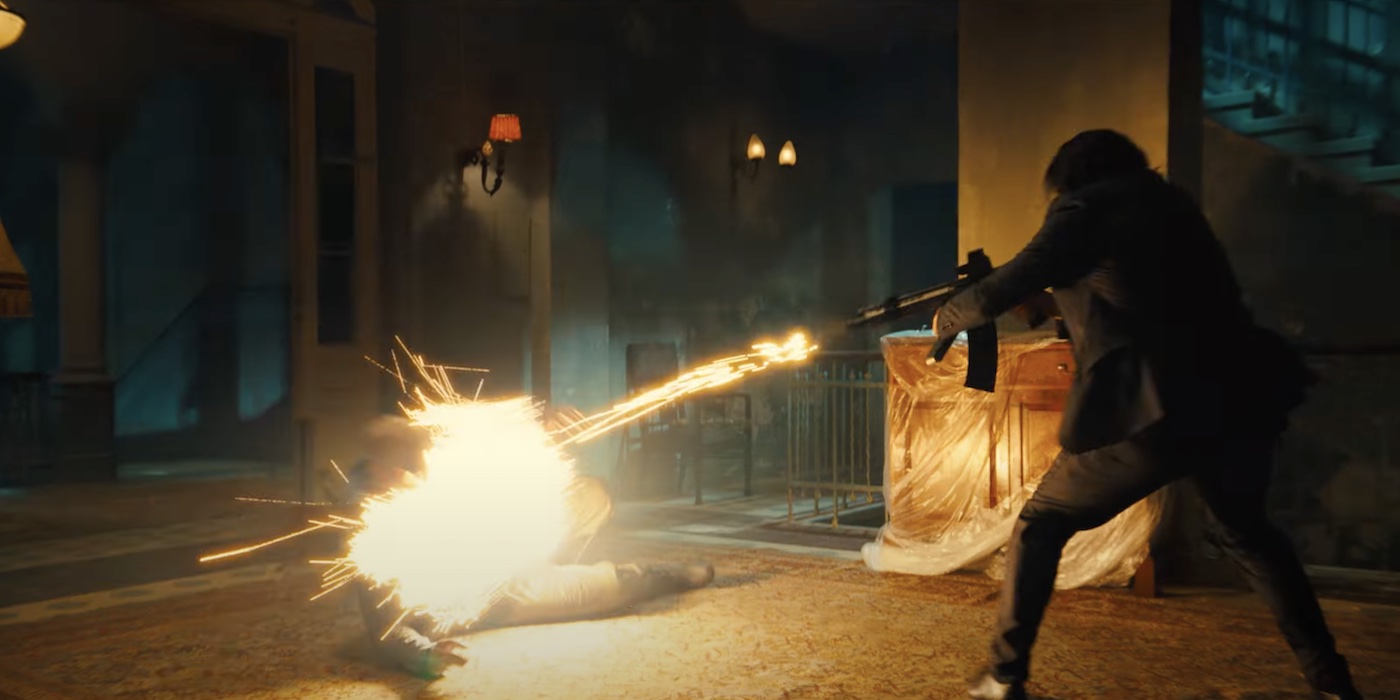