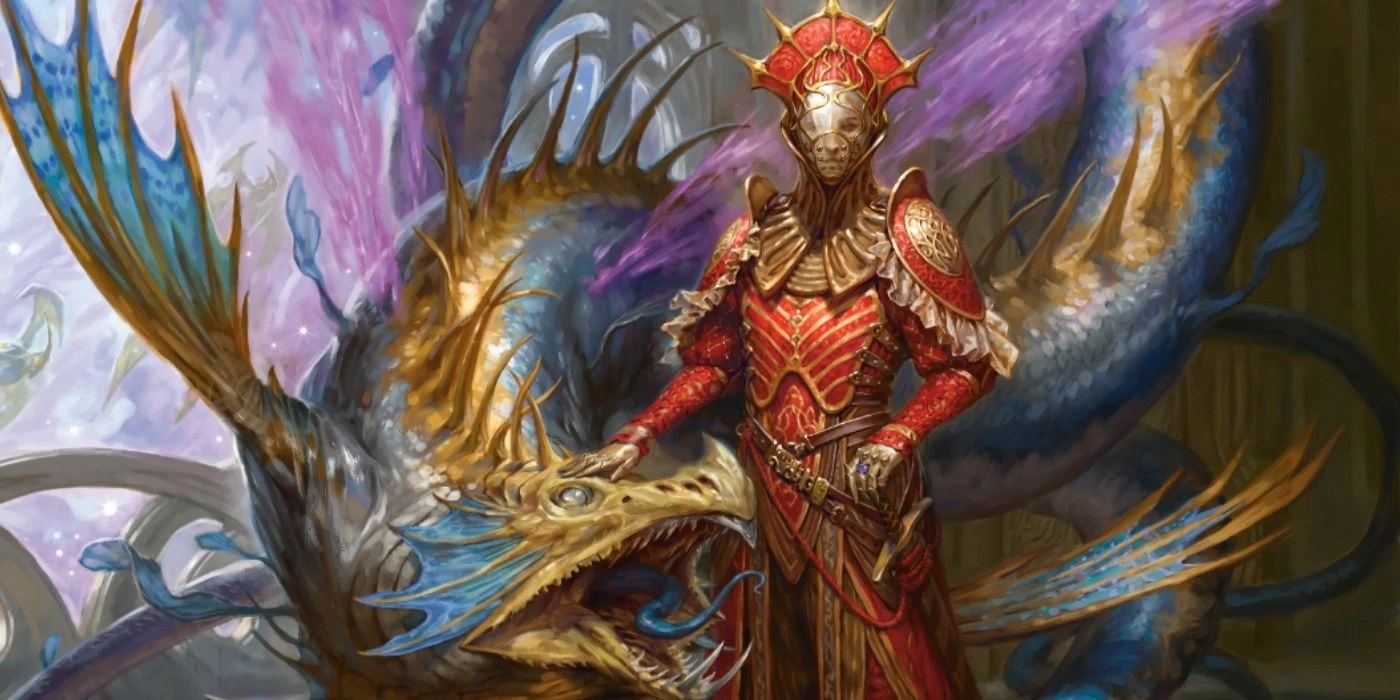 D&D joins Warhammer in the fine tradition of putting Elves in Space. An Astral Elf might not be psychic, but their abilities are cool.

Spelljammer is full of myriad peoples and creatures, but you can tell it’s a D&D campaign setting because they couldn’t wait to introduce another kind of elf. 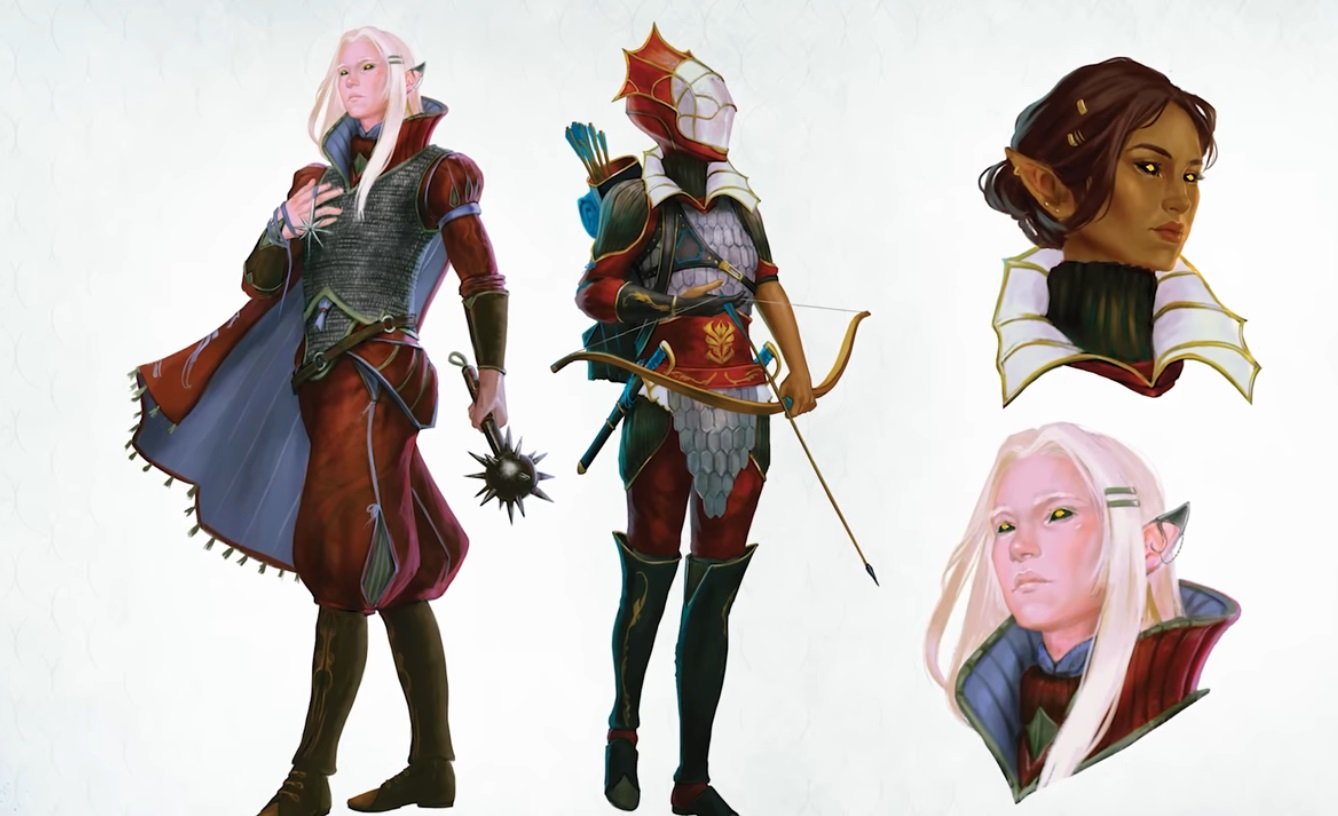 I think at this point it’s almost an obligation. The sea? They got elves. Shadowfell? Put an elf in it. Feywild? Gotta have an elf. Even the far reaches of space aren’t safe from elves as you’ll see in today’s preview of the new Astral Elves introduced in Spelljammer. Astral elf abilities are on full display. Here’s what we know so far.

The first thing you have to understand is that at the end of the day, an Astral elf is an elf. And that means they’re special and magical inherently. This manifests in special powers. These ones went to space to be closer to the gods, so they gain starlight power.

As they’re more connected with their gods, they gain access to a cantrip, most notably sacred flame. This means any astral elf can unleash radiant damage at a moment’s notice. 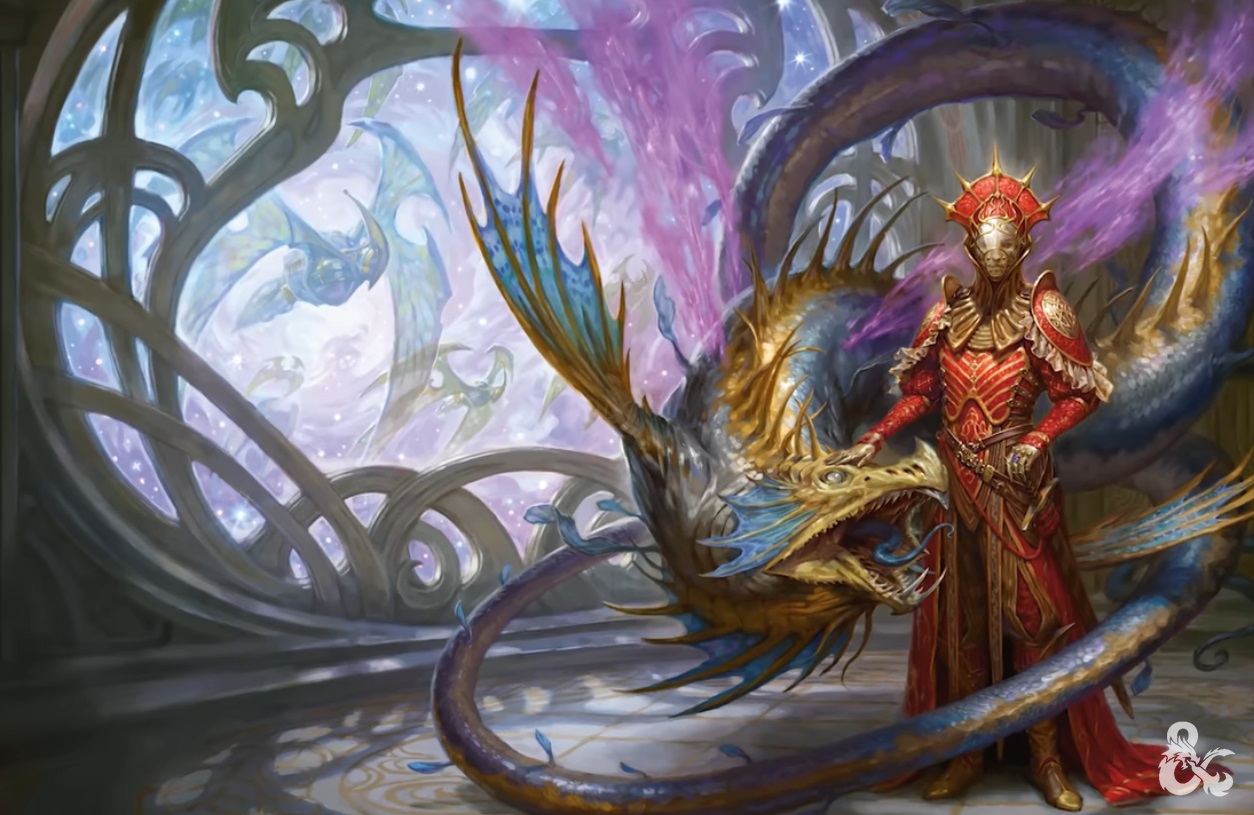 And like most elves, they gain teleportation. Though here it seems to be the standard “bonus action Misty Step” that most elves have. Though it doesn’t come with a special effect like the Eldarin’s Fey step or Shadar-Kai’s shadowport.

But, they are so steeped in the Astral Plane that they’re suffused with memories and knowledge from around the world. When an Astral Elf takes a long rest, they can temporarily gain a skill and weapon or tool proficiency of your choice. And it’s any weapon proficiency. This means that an Astral elf can enable many unusual class/weapon combos without needing to multiclass.

Your wizard can pick up a greatsword, for instance, though that’s not necessarily the best option. But you could give firearm proficiency to your rogue. And that might be the beginning of a beautiful friendship. 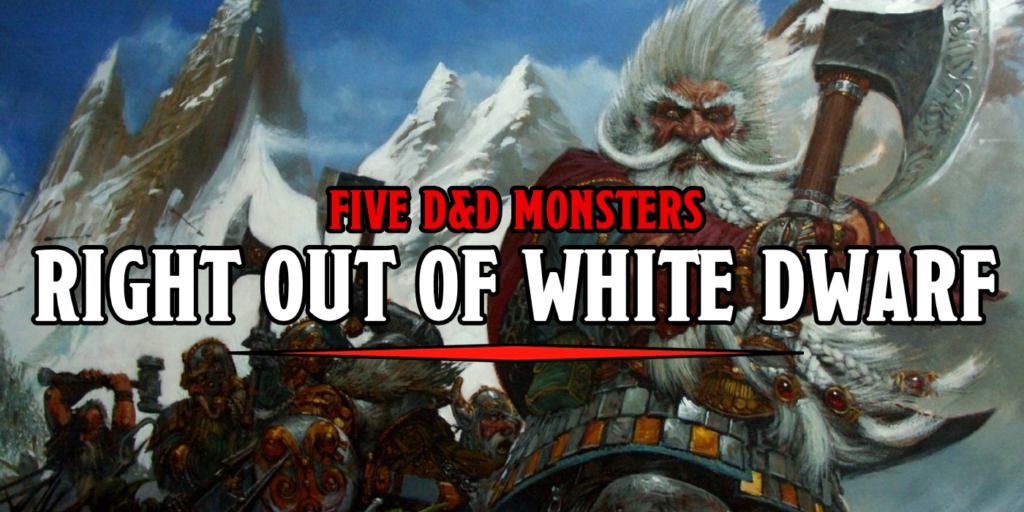