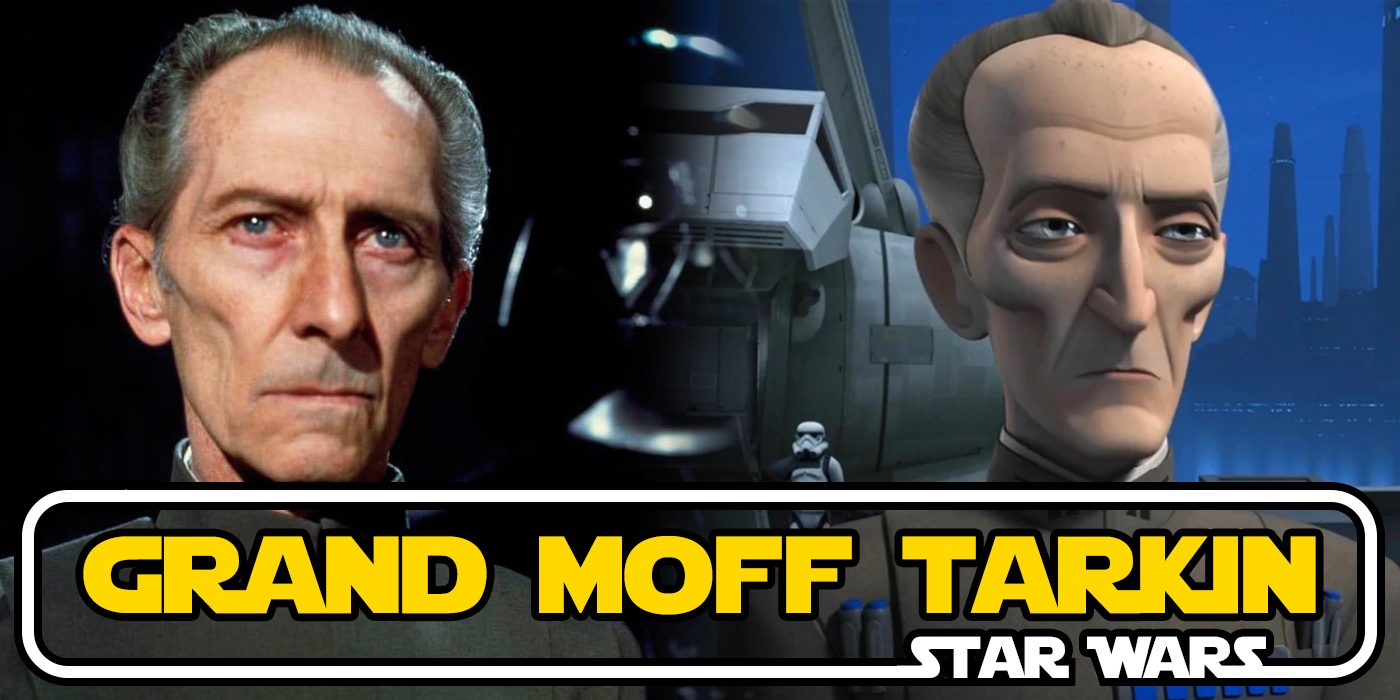 From old money to military prominence to political command, Willhuff Tarkin is one of the most influential characters in the galaxy.

One of the most influential and memorable characters in Star Wars, it’s hard to believe that for many years Grand Moff Tarkin’s only appearance was in A New Hope. Peter Cushing‘s famous character has since made appearances in Revenge of the Sith and again as a computerized rendering for Rogue One, but even without these feature length moments, he’s always been prevalent in the books, comics, and animated shows. Willhuff Tarkin is a central figure in many of the galaxy’s stories. Willhuff was born on the planet Eriadu to a wealthy family on their very old family compound. The family had settled on Eriadu at some point in their history, tamed the jungle landscape by force, and eventually took on a leadership role in the budding community. In the Tarkin family, disciplined and obedient were some of the most important things for a young man to be. So it was no surprise when Willhuff went on to pursue a military career.

He quickly made a name for himself before moving onto the Sullest Sector Spacefarers Academy. Starting in the Outland Regions Security Force on their ani-piracy taskforce, he had a fateful run in with Sheev Palptine. He encouraged a young Tarkin to join the Republic’s Judicial Academy instead, and perhaps to consider a role in politics. He seemingly took this advice. In the Republic Academy he once again quickly proved his worth in the field but didn’t get along with his fellow academy members. 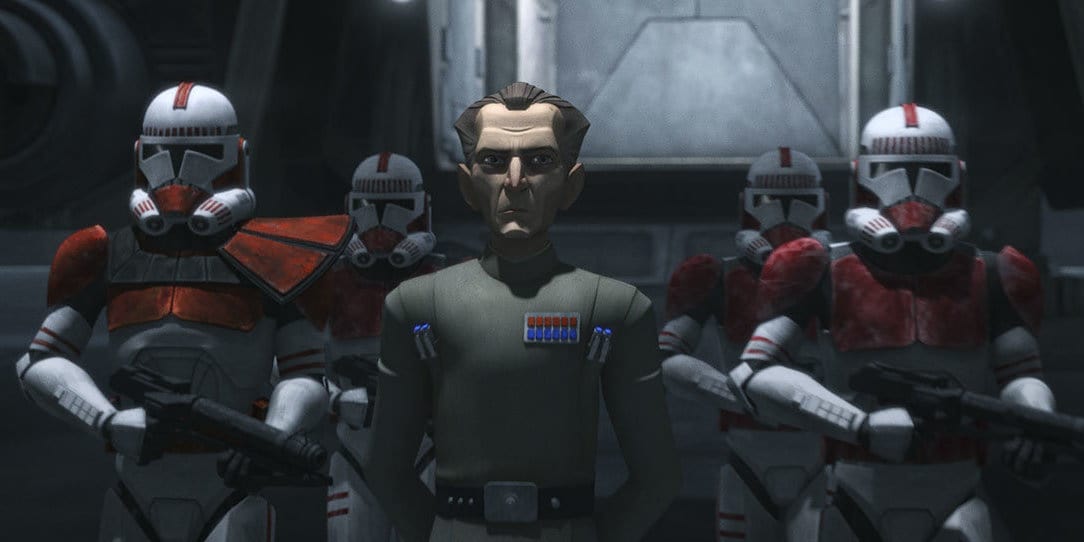 With Senator Palpatine’s guidance and support, Tarkin quickly transitioned to politics by becoming Governor of Eriadu. In return, Tarkin was endlessly loyal to Palpatine. At one point Count Dooku attempted to recruit Tarkin and Eriadu to the Separatists. But he refused in preference of Palpatine and the Republic.

Instead of seeking re-election at the end of his term, Tarkin decided to pursue bigger fish. He chose to become an officer in the Republic Navy. Climbing the ranks from Captain, Commander, and eventually Admiral but the title of Governor stuck with him. He also didn’t like the Jedi much or think that they were fit to serve as military leaders. Despite this though, he would respect them and their authority in the field when required. Notably, he worked alongside Ahsoka Tano, and even had his life saved by her at one point. Years later he would be her primary prosecutor in her trail for the attack on the Jedi temple.

Rise of the Empire and the Death Star 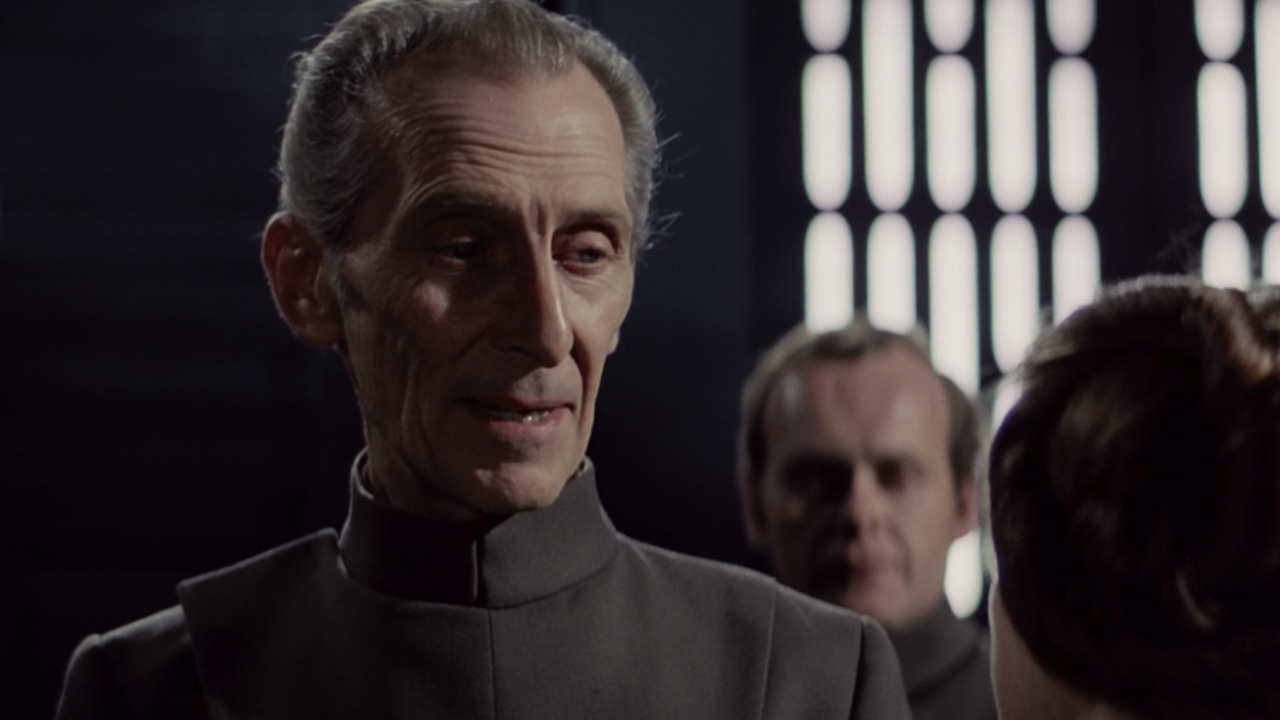 As the Empire rose and Palpatine came to power, Millhuff Tarkin was uniquely situated to immediately thrive. Though he retained his rank as Admiral, he was given a new title as Moff, or Sector Governor, of the Greater Seswenna Sector. Also, as a former member of the Special Weapons Group, he was instrumental in spearheading the Death Star project.

From here, Grand Moff Tarkin seems to have a working knowledge of and influence over almost everything happening within the Empire. We see him overseeing the transition from clones to conscripted Storm Troopers on Kamino. He’s also commanding attacks via holos, and outlineing his ideas in the “Tarkin Doctrine.” He was known to work closely with Vader. Though the two made it clear that they strongly dislike each other on a personal level.

Moff Tarkin personally oversaw much of the construction of the Death Star. And when it was time for the battle station’s first use, he was there. After an initial test of glassing much of Scarif, the Death Star’s full capability was previewed in the destruction of Alderaan.

The Death of Grand Moff Tarkin

Unfortunately for Tarkin, shortly after this the Death Star would be destroyed by Luke Skywalker. Grand Moff Tarkin was on the ship’s Overbridge at the time, giving the order to power up the ship’s weapons. He was instantly killed in the blast. 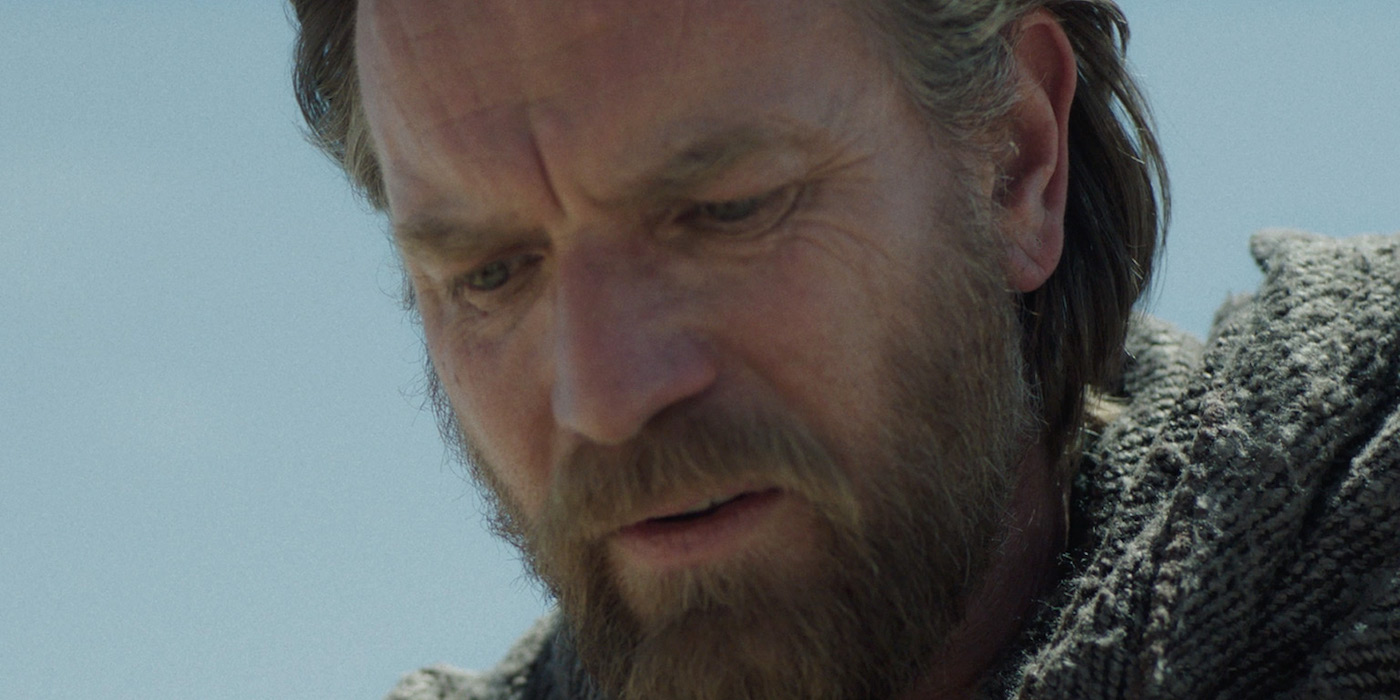