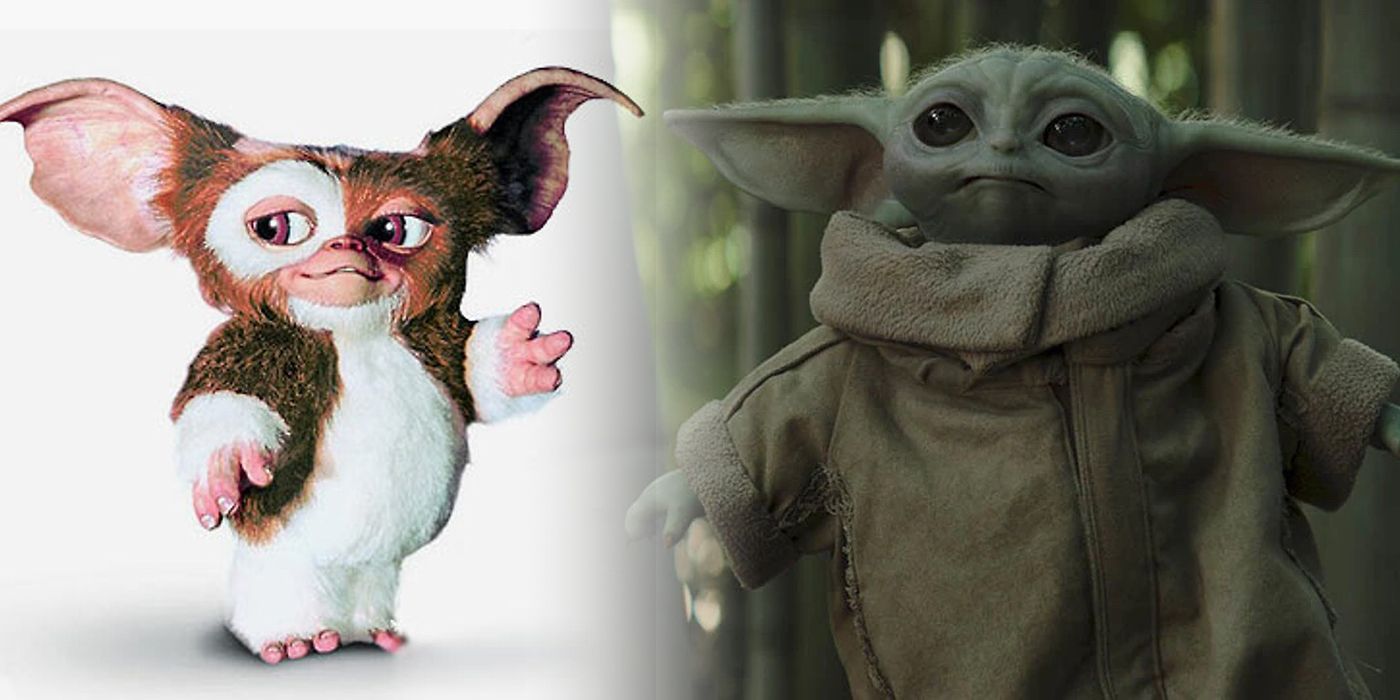 Gremlins director is claiming that Grogu’s design is a “shameless” copy of his 1984 movie’s lead gremlin Gizmo.

You know Grogu. You clicked on an article with “Star Wars” as the first two words in the title, so you definitely know Grogu. Also lovingly nick-named “Baby Yoda,” the miniature Jedi has been stealing hearts since the first episode of The Mandalorian premiered in 2019. 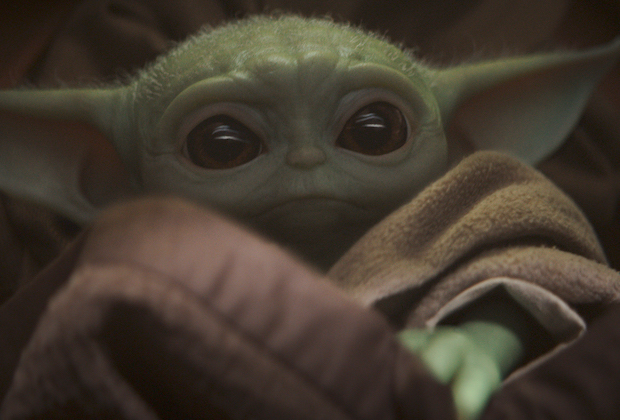 You’re probably also familiar with Gremlins, the 1984 horror-adjacent movie about cute creatures called Mogwai that you’re absolutely not allowed to get wet or feed after midnight. Like chinchillas with even more rules. Gremlins is so well known that jokes about the Mogwai rules are still made. We even nicknamed the family dog “Gizmo” after the main Gremlin. Believe me, that dog was a Gizmo. So with two such huge and different properties, it’s surprising to see infighting. But that’s exactly what we got this week when Gremlins director, Joe Dante, claimed that Grogu is a “shameless” copy of Gizmo.

“I think the longevity of (the films) is really key to this one character (Gizmo), who is essentially like a baby. Which brings me, of course, to the subject of Baby Yoda, who is completely stolen and is just out-and-out copied. Shamelessly, I would think.”

The design is similar, I guess, in the same way that the design may be similar to a basset hound or a fennec fox. They’re all fuzzy, have big ears, and have varying chances of trying to bite you if you feed them at the wrong time. But it also seems to me that there may be something else Grogu was meant to look like. If only I could remember who that may be. It’s on the tip of my tongue… 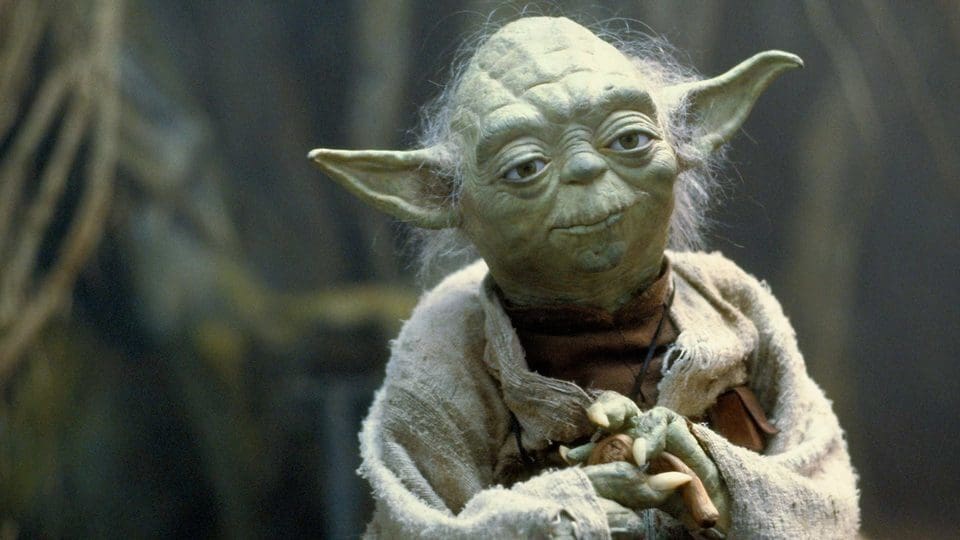 Baby Yoda was obviously designed to look exactly a smaller and younger version of Master Yoda- and I guess all of the other members of the Yoda/Yaddle race. It’s what made him instantly recognizeable and why we latched onto the name “Baby Yoda” until his real one was revealed. They tried to make “The Child” happen, but the Yoda marketing was too good.

If you haven’t seen Gremlins, despite the silly controversy, you definitely should. What was supposed to be horror by 1984 standards is just goofy now. And one of the main characters is a puppet cute enough to be compared to Grogu.

A teenager gets a new pet and breaks one of the rules of said-pet ownership. As a result, he unleashes an army of malevolent mischief-makers on his small town. It’s silly, it’s ridiculous, and it’s delightfully eighties.

But what do you think? Do you agree that there is a “shameless” resemblance between Gizmo and Grogu? Do you think they look similar but it’s just a coincidence? Which would win in a battle? Let us know in the comments!

May The Force Be With You, Adventurers! And remember not to feed the Baby Yoda after midnight!

Star Wars: 'The Princess and the Scoundrel' Excerpt & Cover Revealed 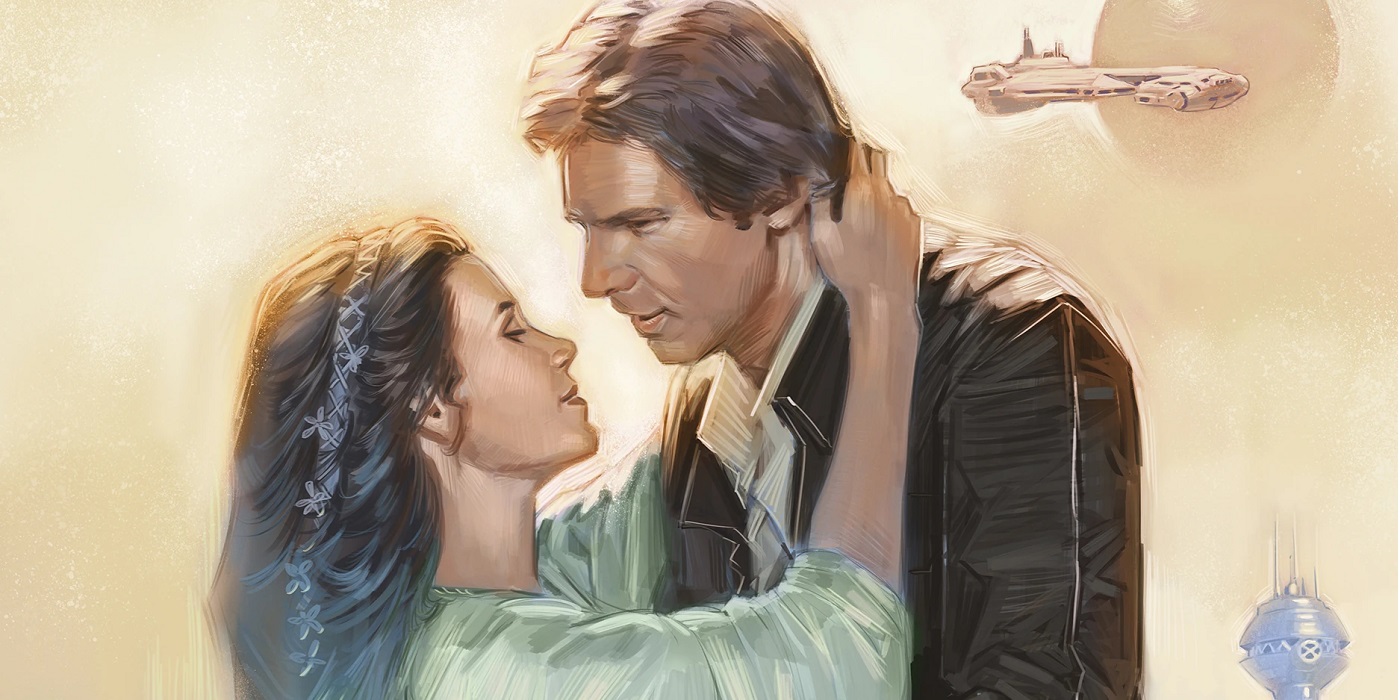