Star Wars: This is the Worst “TIE” Fighter You Can Ever Fly – The TYE-Wing Ugly Breakdown 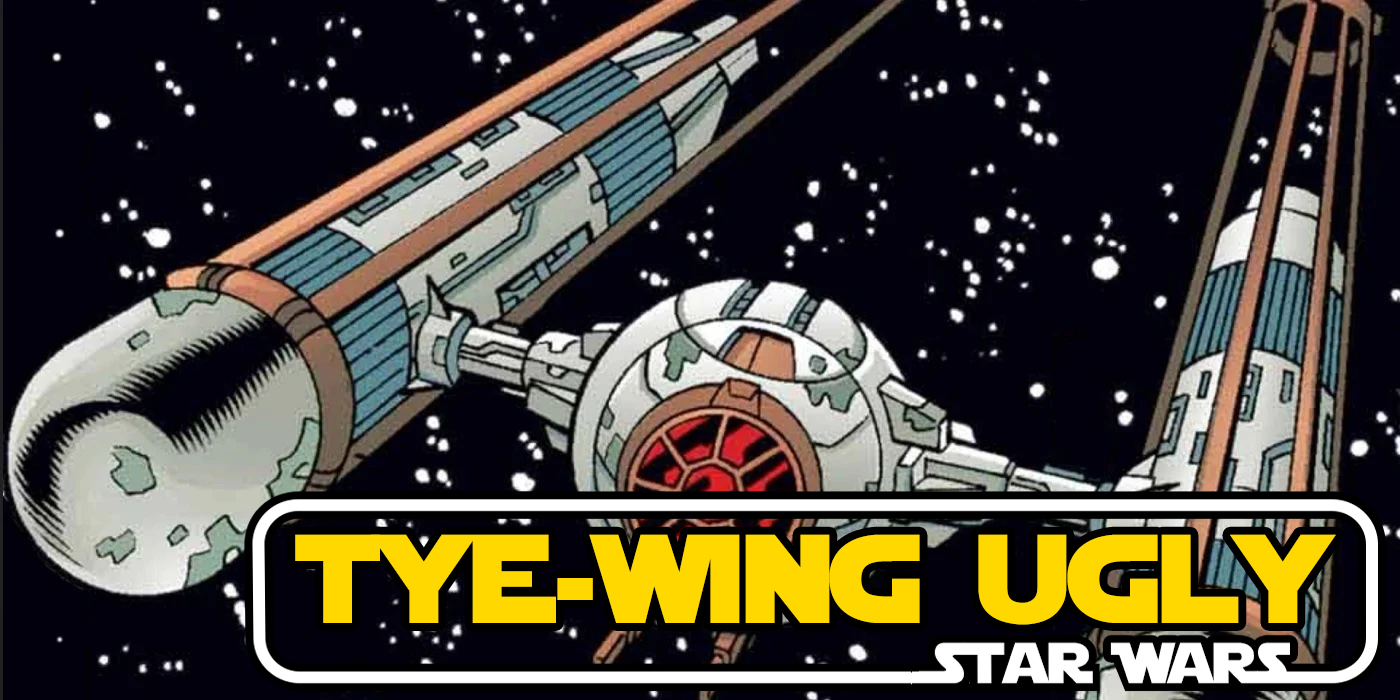 What happens when you mash two ships together? Lets find out. Joins us as we break down the “TYE-wing” Ugly.

You know a ship is in a bad spot when the whole line it comes from is called “Ugly.” But that’s exactly where the “TYE-wing” Ugly starfighter came from.

And even though the TYE-wing had a reputation for being the worst of two worlds, it’s a testament to the ship’s versatility and… other qualitites that the “TYE-wing” Ugly was among the most standardized ships in the Uglies line. You might be wondering what an Ugly is, at this point. And that’s a fair question. Ugly was originally a Corellian term. Which makes sense, given Corellia’s reputation for producing the mostreckless pilots in the galaxy.

An Ugly, or “juicecan” or “buzzer” was any type of starfighter that could be cobbled together from parts of varying origins. These could be ships built from salvaged starfighters, crashed troop transports, even derelict capital ships on rare occasions.

Uglies were predominantly the domain of pirates and smugglers or any other group that lacked the mainstream resources needed to build more… conventional starfighters.

Of all the Uglies though, the most famous is the TYE-wing Ugly. One of the few Uglies to have a standard enough build to earn a name. The TYE-wing Ugly combined the ball-shaped cockpit and horizontal braces of a TIE fighter with the engine nacelles from a Y-wing.

That’s right, the TYE-wing Ugly has all the fragility and lack of shields, hyperdrive, and life-support systems of a TIE fighter, combined with the speed of a Y-wing. 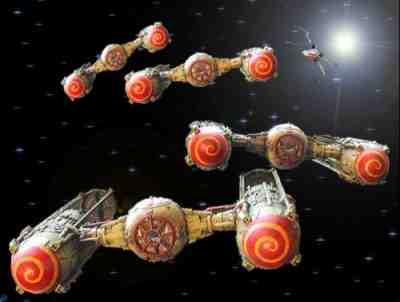 All of their weaknesses, none of their strengths.

Perhaps this was why the TYE-wing had a number of disparaging nicknames like DIE-wing and Why-Fighter just to name a few.

That said, despite the TYE-wing’s unusual combination of weaknesses, they still performed better than most other Uglies. They were faster and more maneuverable than other ships of their class.

Which means that the TYE-wing’s top speed of 850 km/h in atmosphere, brought about by 2 Koensayr Manufacturing R200 Ion Jet Engines, made them competitive in Pirate circles.

Private defensive fleets made extensive use of the fighters as well. The TYE-wing Ugly‘s pair of Sienar Fleet Systems L-s1 laser cannons (free with every TIE fighter) gave it some decent firepower.

Compared to civilian ships, that is.

May the Force be With You 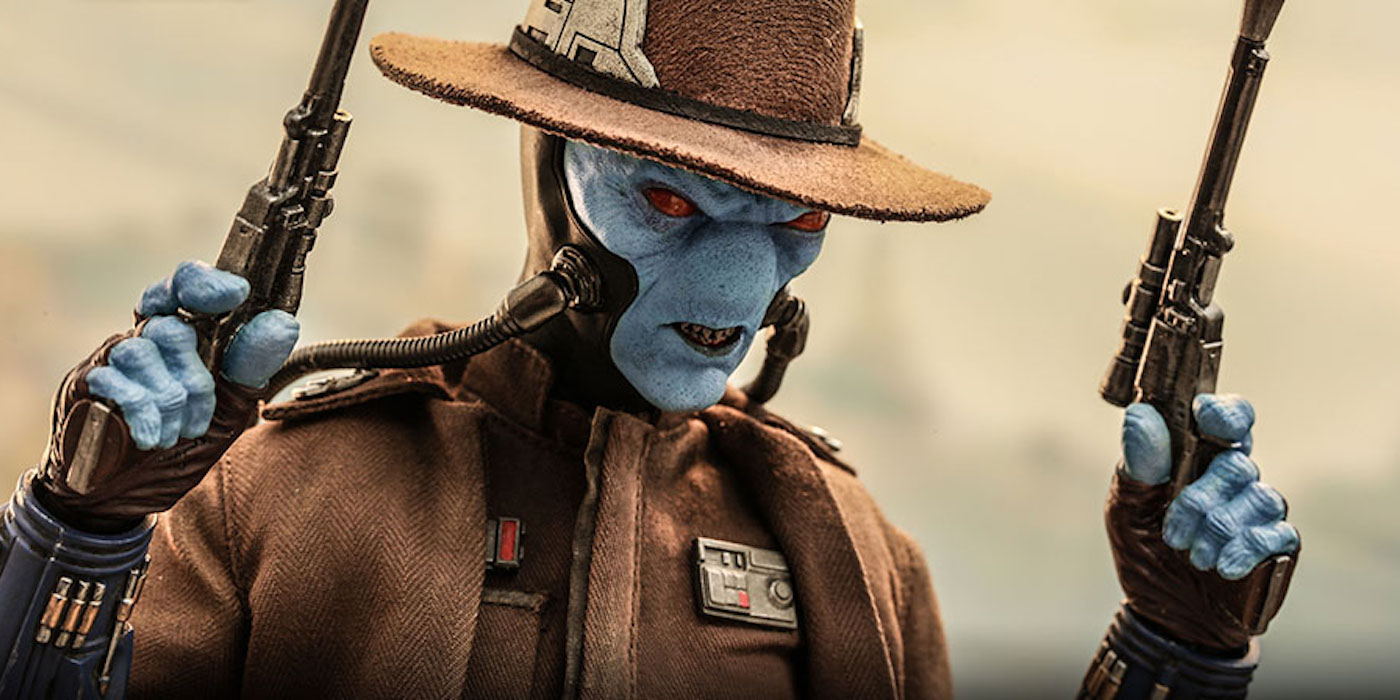