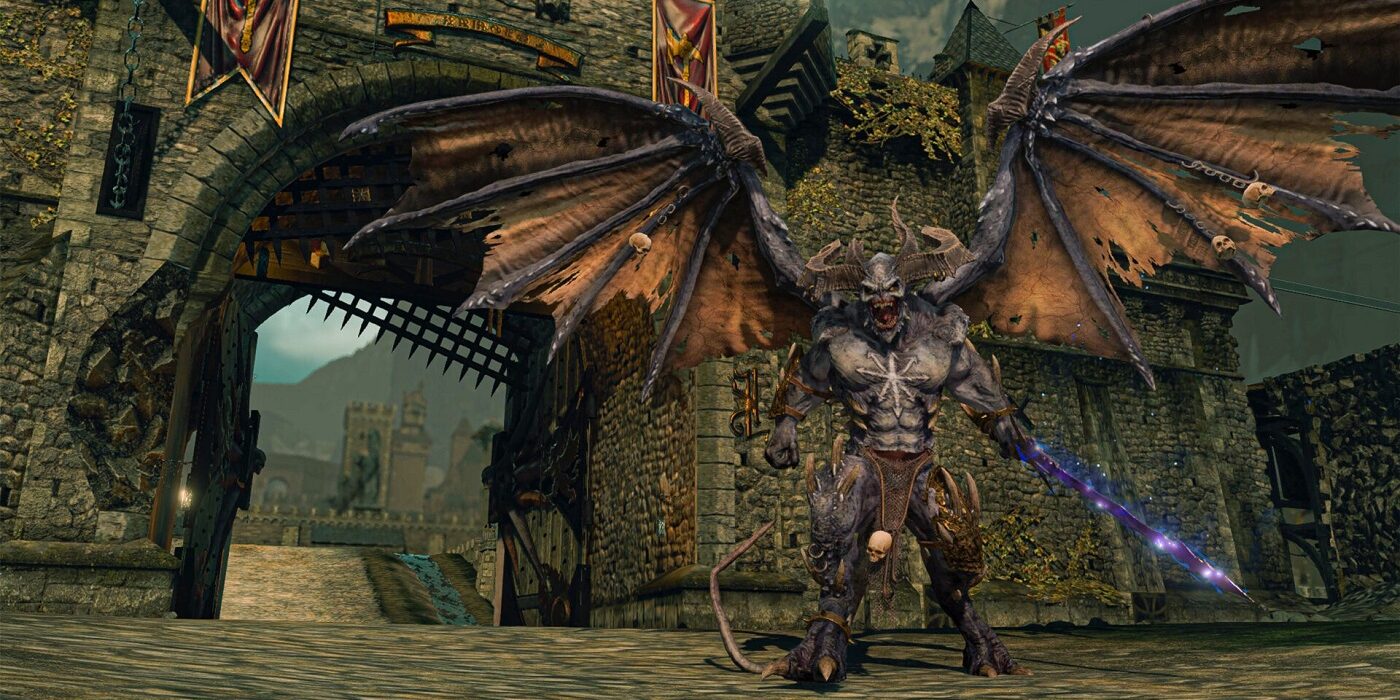 Mortals of the realm, tremble. Chaos enjoyers, delight. Now you can play as Daemon Prince Be’lakor in Total War: Warhammer 3.

That’s right: Total War: Warhammer 3 will soon feature playable Be’lakor. Lurking inside the Immortal Empires patch are a number of new Legendary Lords. Including the one and only Be’lakor.

As a fully playable Legendary Lord, Be’lakor will be a fantastic upgrade for the Warriors of Chaos faction. Let’s take a look at the big guy himself! 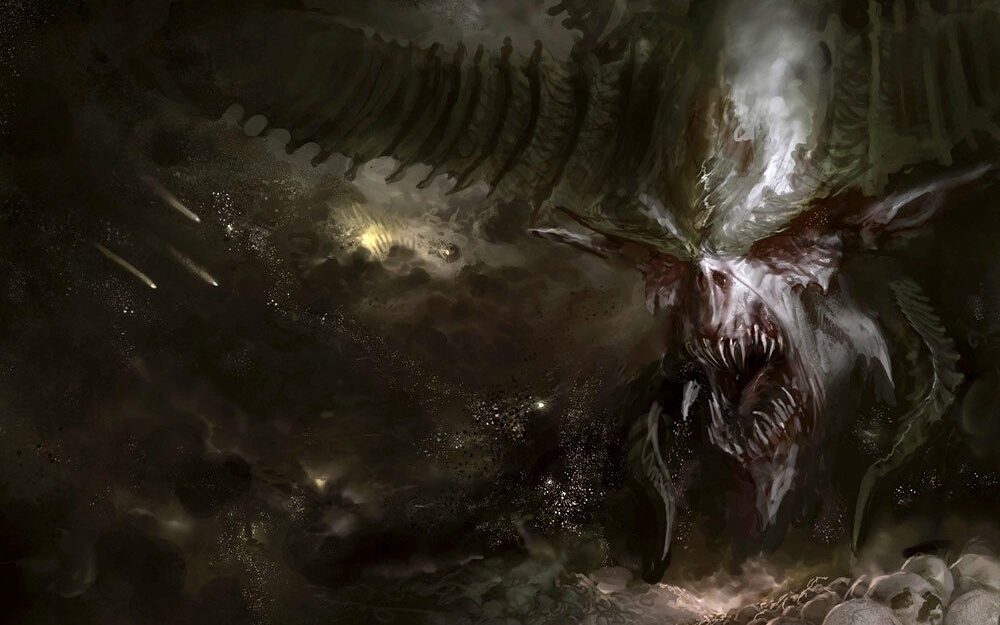 When it comes to immortal daemon princes, Be’lakor is the tops. He was the first daemon prince of Chaos, he’s shaken off the shackles of the chaos gods, and now he’ll join the ranks of the other Legendary Lords in the Mortal Realms.

Specifically, though, Be’lakor is a Legendary Lord for Warriors of Chaos. He is an undivided Daemon Prince at that. Meaning, Be’lakor kneels to no specific power, but instead draws on all four. In addition to being a powerful combatant, Be’lakor will reportedly have access to the widest selection of Chaos Daemons in the Warriors of Chaos. 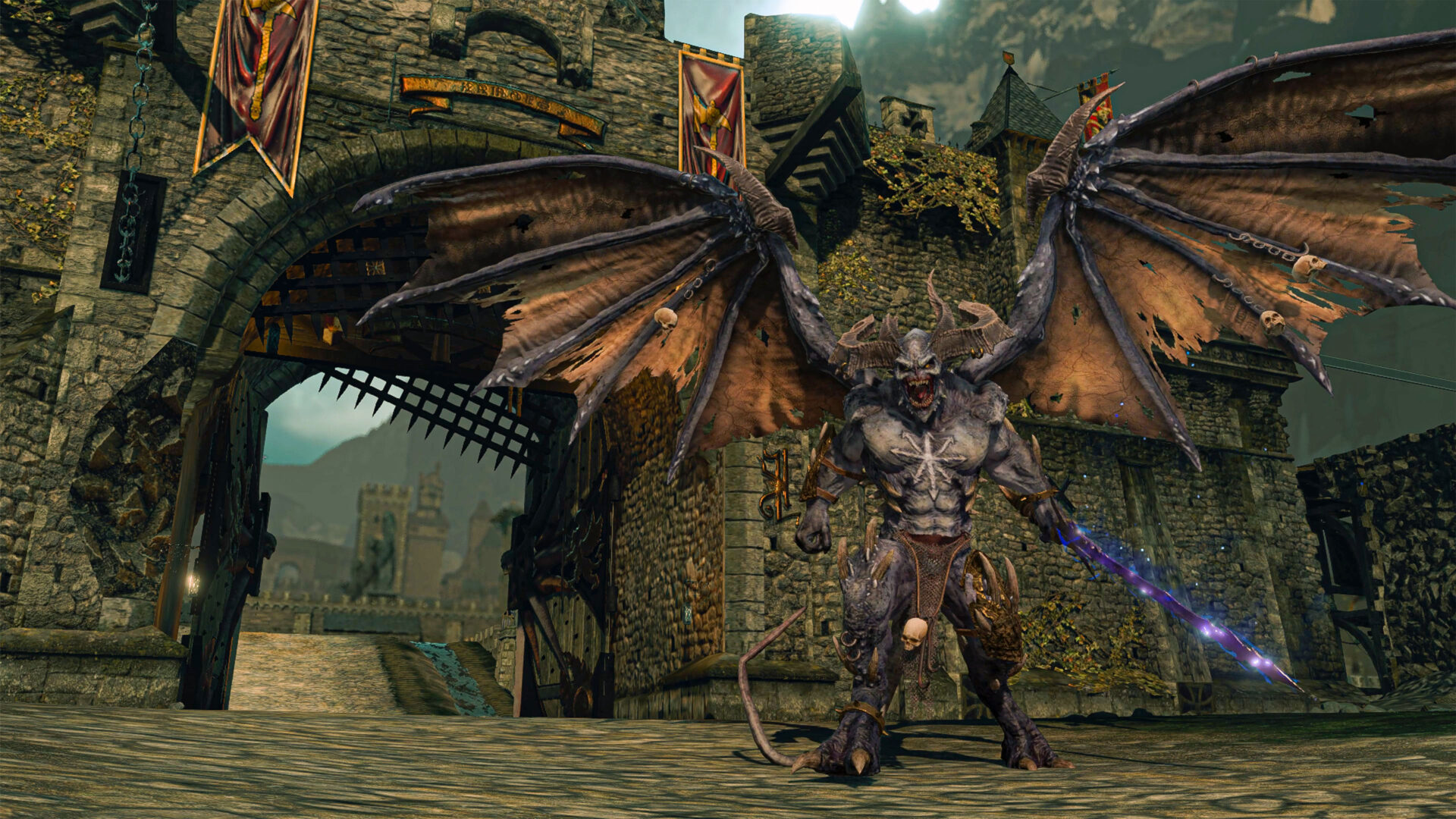 He also has access to some powerful gifts, as Creative Assembly showcased earlier today:

Excited yet? With Be’lakor you get a powerful combatant. And you get a diverse army. Over the course of his campaign, players should have no trouble taking on all comers. Be’lakor starts on the Isle of Wight in Albion. But he has one goal: Destruction.

As we get closer, CA will showcase more of Be’lakor’s power and the WoC mechanics. So check back soon!

Retro Game Spotlight: Super Mario 64 is as Awesome as You Remember 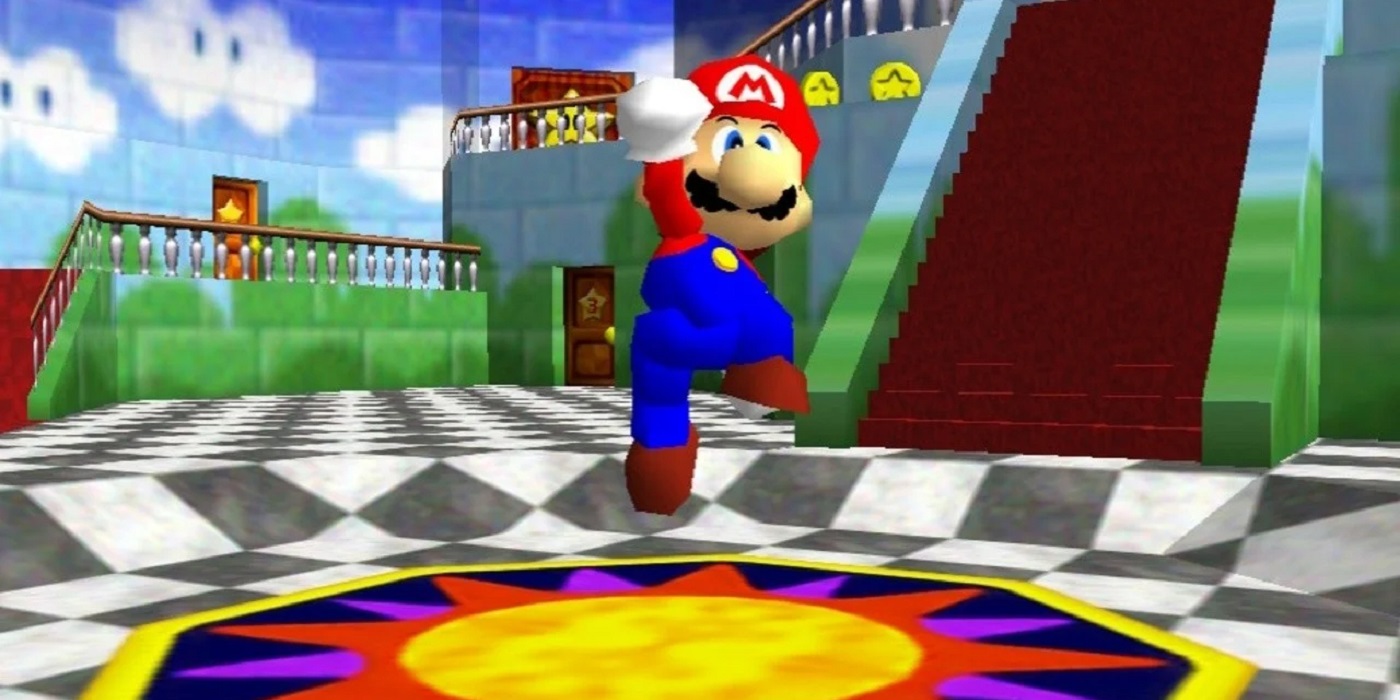