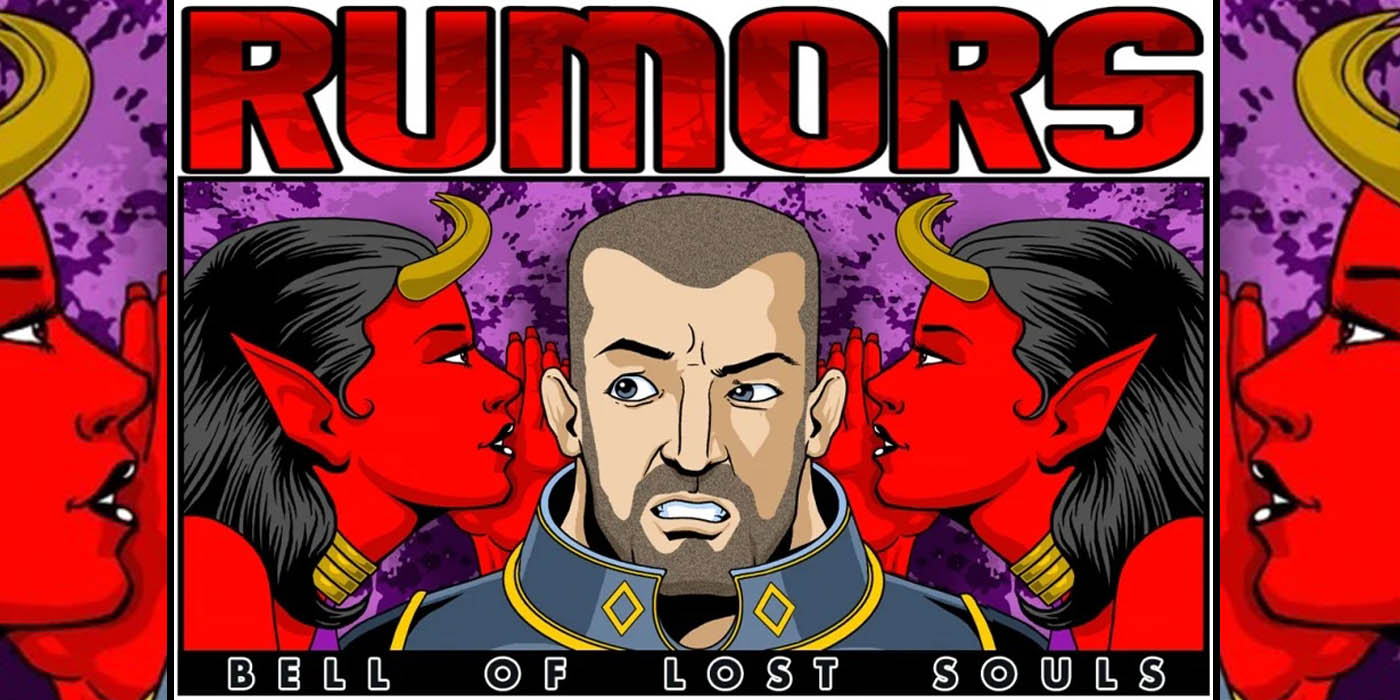 Rumors have been all over the places these last few years. In 8th Edition of Warhammer 40K, rumors pretty much entirely died off. Then they very slowly started to come back in little spurts now and again. Since the beginning of 2022, something has changed and rumors have come back in force – in a level not seen in over 5 years!

Here’s the latest set of rumors from Reddit that have been doing the rounds since they broke over the July 4th Holiday.

I presenting these as is – take them with a big heaping of salt. Still, this is the first set of rumors that specifically is talking about 40K 10th Edition. It will be useful to note purely as a placeholder to compare to later rumors and actual releases. Many times these types of early rumors are most useful in hindsight.

“I Feel the Need to Clarify the Leaks”

This is a burner acc.

The next codex is Votann.

Then world eaters with Angron.

After that we are getting space marine 2.0 with chapter supplements (no new chapter specific models) in 2023. This launch will be with Primaris “terminators” (gravis marines with classic load outs and a take on the classic helmets), missile Primaris devastator (not their name) squad, and melee oriented dreadnought.

The launch of 10th will be nids with a range refresh like the necrons saw. Opposite them in the launch box will be generic space marines with jump pack assault troops and a jump captain (there is likely more units in the box)

The confusion is that the generic marines are painted as blood angels as they’re going to poster boy the launch, along with Dark Angels and both will see large Primaris centric updates (including a lion model). It’s going to be a launch focussed in imperium nihilus with “angels of death” codex nostalgia

Edit 2: Obviously I know Demons exist, I just personally haven’t seen anything specific about their release. They’ll probably be out before space marine 2.0

~What do you think? As always – Caveat Emptor… 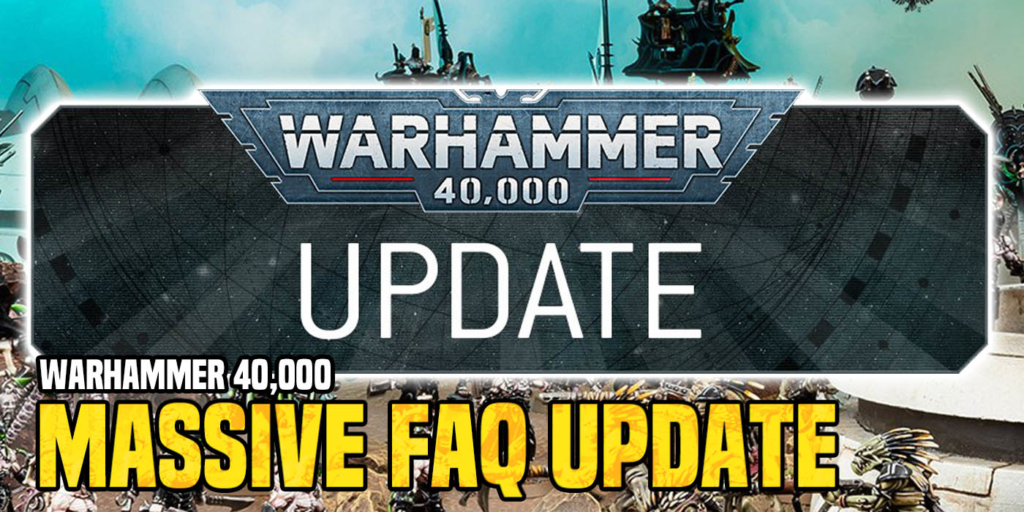