Everything You Need to Know About Breaking the Fourth Wall 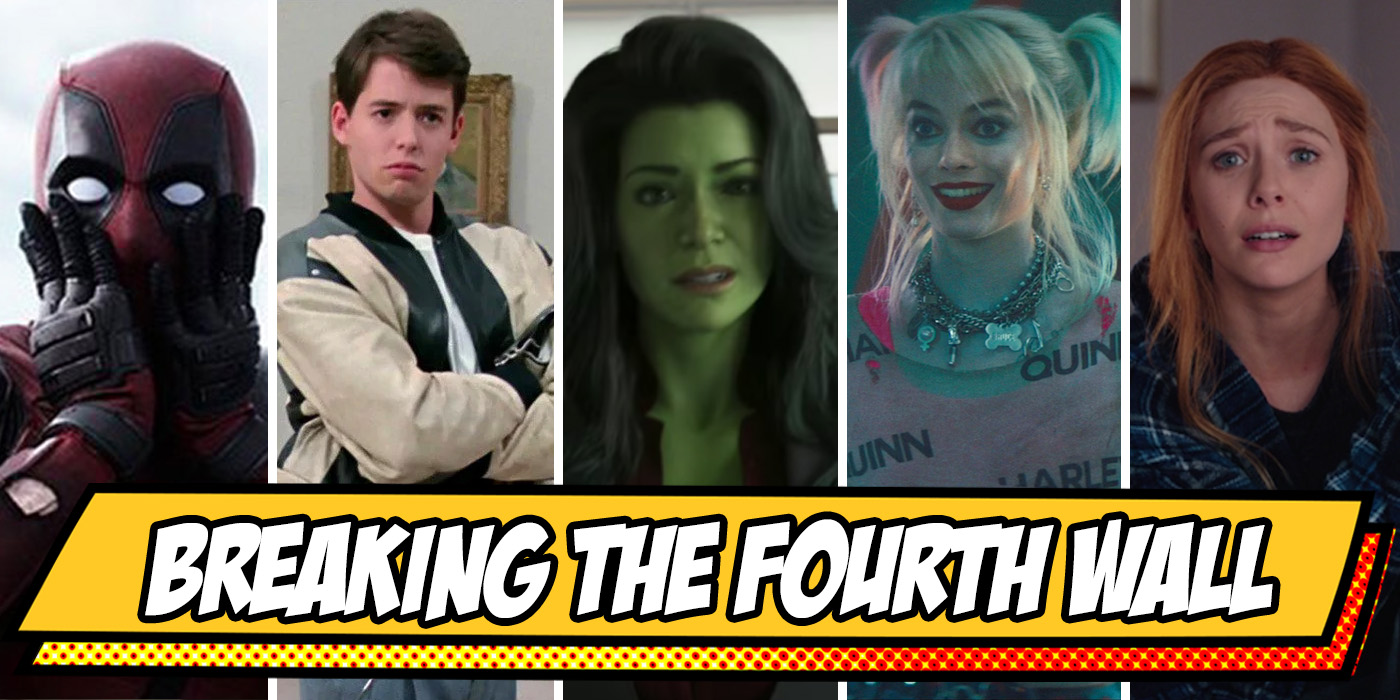 Oh hi, I didn’t see you there! You’re just in time for me to tell you all about the fourth wall, and all the cool characters who break it.

Last week’s premiere episode of She-Hulk employed a particular narrative device that the official library of the MCU hasn’t seen yet. Jennifer Walters, much like her comic book character before her, has smashed down the fourth wall. You’ve seen it before in some of your favorite classic and new media. But what is the fourth wall? Where does the term come from? And which other beloved characters have done it? 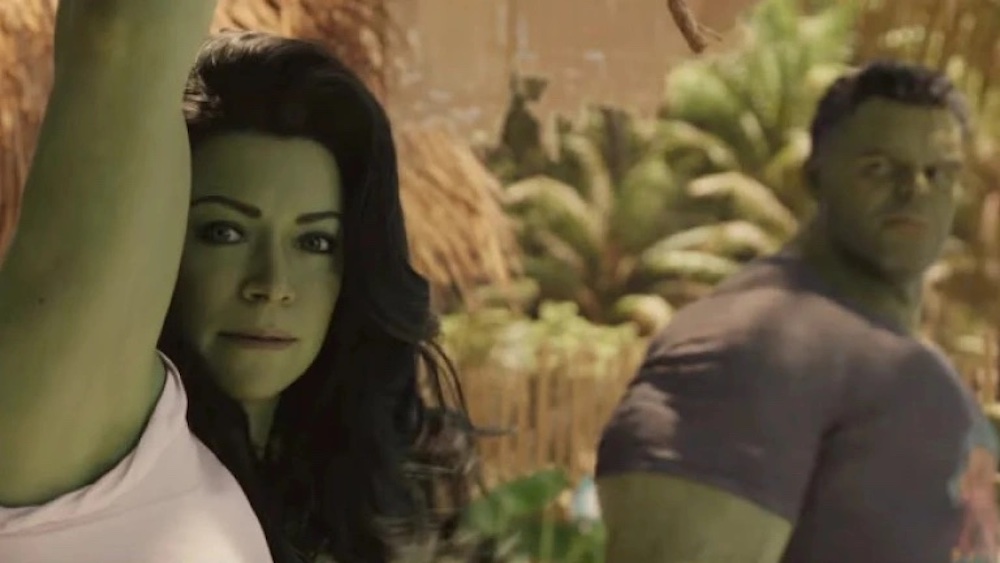 What is the Fourth Wall?

The fourth wall is an imaginary storytelling device that sees a character looking and speaking directly to the audience. In most stories, the actors in the scene interact with one another unaware of the audience watching them. Plenty of these stories give audiences myriad other ways to become engrossed in a story, but what’s known as “breaking the fourth wall” brings them directly in by allowing a character to acknowledge the viewer.

Normally, the golden rule with acting or art is that the subject should never make eye contact with the camera. But when a character breaks the fourth wall, they deliberately take an aside. Sometimes it happens without the notice of other characters in the scene. Fourth wall breaks can be used by a story’s lead to elaborate on their own frame of mind. It can even be in contrast with their actual behavior. Or they could be used to punctuate the comedy of a situation. When done well, the storytelling possibilities are endless. 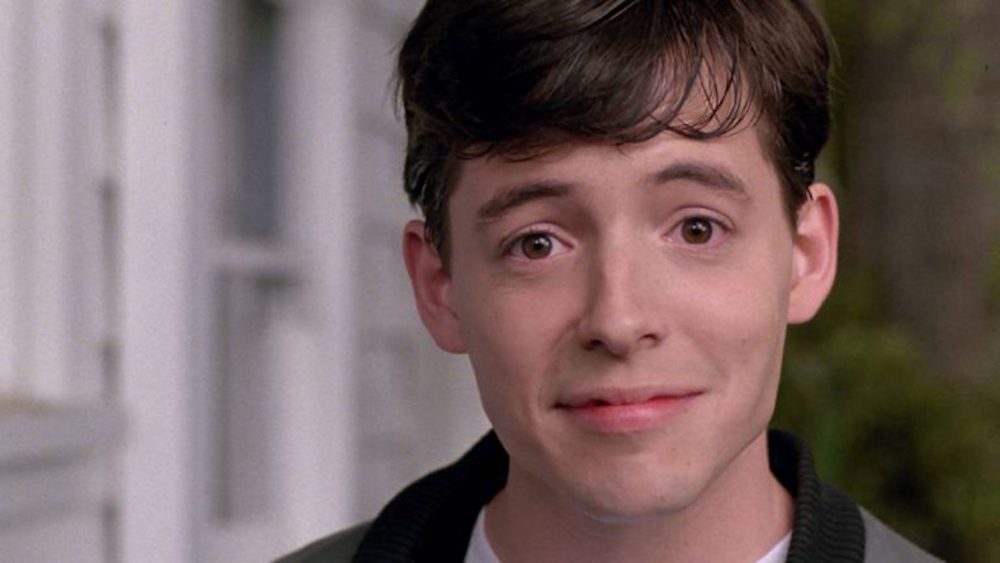 Ferris Bueller is a classic instance of a lead character breaking the fourth wall, courtesy of Paramount Pictures

A greater number of well-known fourth wall breaks occur in comedies. From Groucho Marx to Monty Python to Mel Brooks to Bugs Bunny, it’s likely your childhood was influenced by fourth wall breaks. Some days I still look in the mirror and say to myself, “It’s good to be the king.”

And speaking directly to the audience isn’t just for classics, either. Recently the Amazon Prime show Fleabag received critical acclaim for its lead’s scathingly honest and delightfully raunchy commentary on her own intimate life. And in the vein of comic book movies, Deadpool is the poster child for breaking the fourth wall.

As far as comic books go, She-Hulk was the first major comic book character to break the fourth wall. Jon Byrne’s She-Hulk was sassy and self-aware, tearing through pages and roasting her own creative team. It was one of the things that established Jennifer as a character wholly separate from the Hulk. And it was also side-splittingly funny. 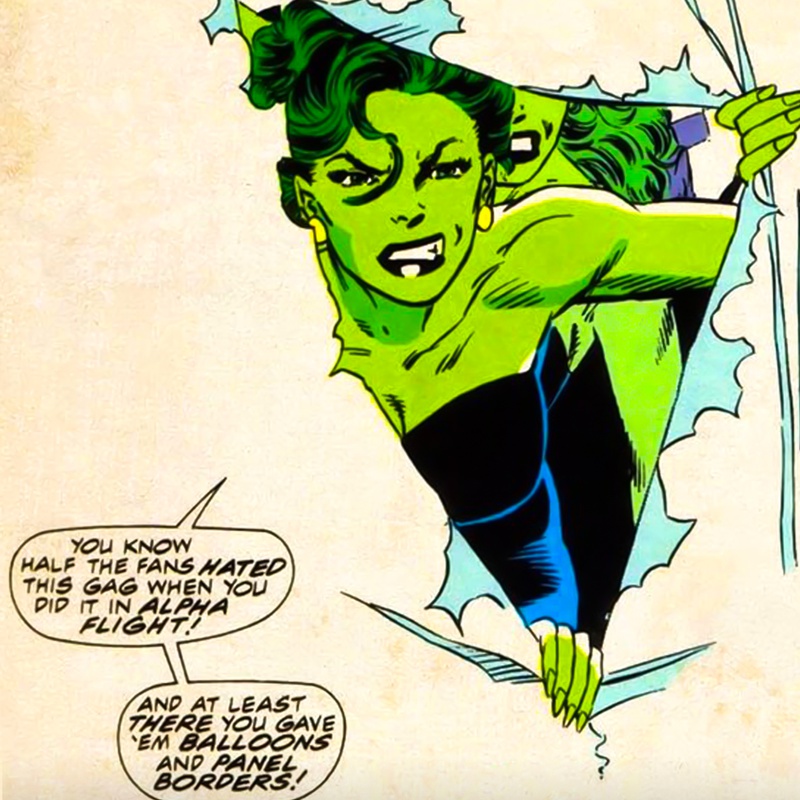 Years later, Deadpool would join Shulkie in speaking directly to the audience. Harley Quinn has also been known to break the fourth wall in comics. In Birds of Prey, Harley breaks the fourth wall quite a bit. It’s all for the better of the story. The tale of her personal growth and, well, emancipation, is better because it’s told in Harley’s own words.

Now, Deadpool is supposed to reappear in the MCU and She-Hulk has her own show. We can certainly expect to see a lot more instances of favorite characters looking directly at us in order to tell a story and catch some laughs. 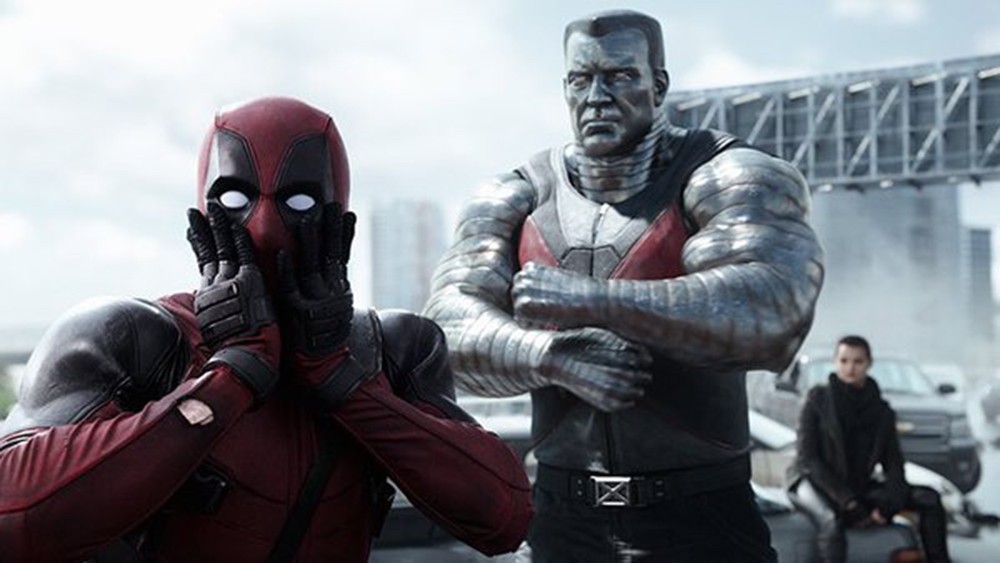 This Week's Trailers - Sly Stallone as a Super Hero Plus 'Birdemic 3: Sea Eagle' 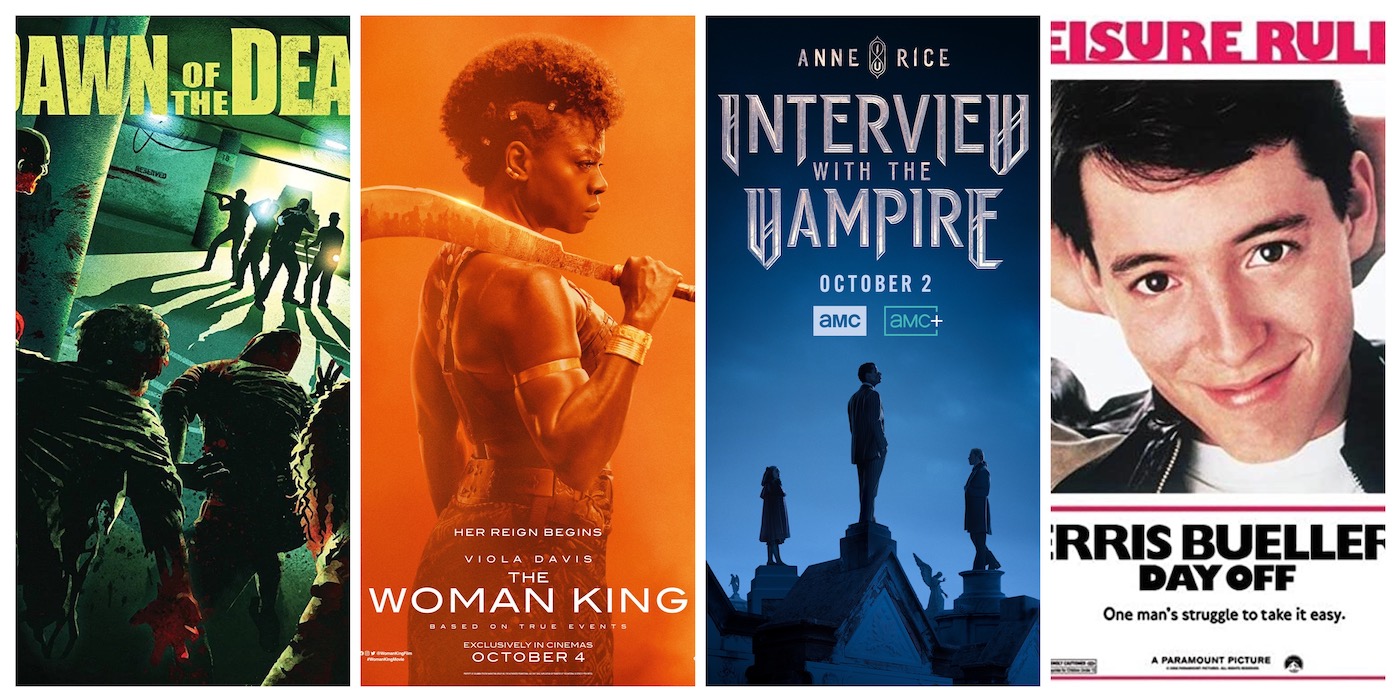