D&D: An Adventurer’s Guide To The Zhentarim 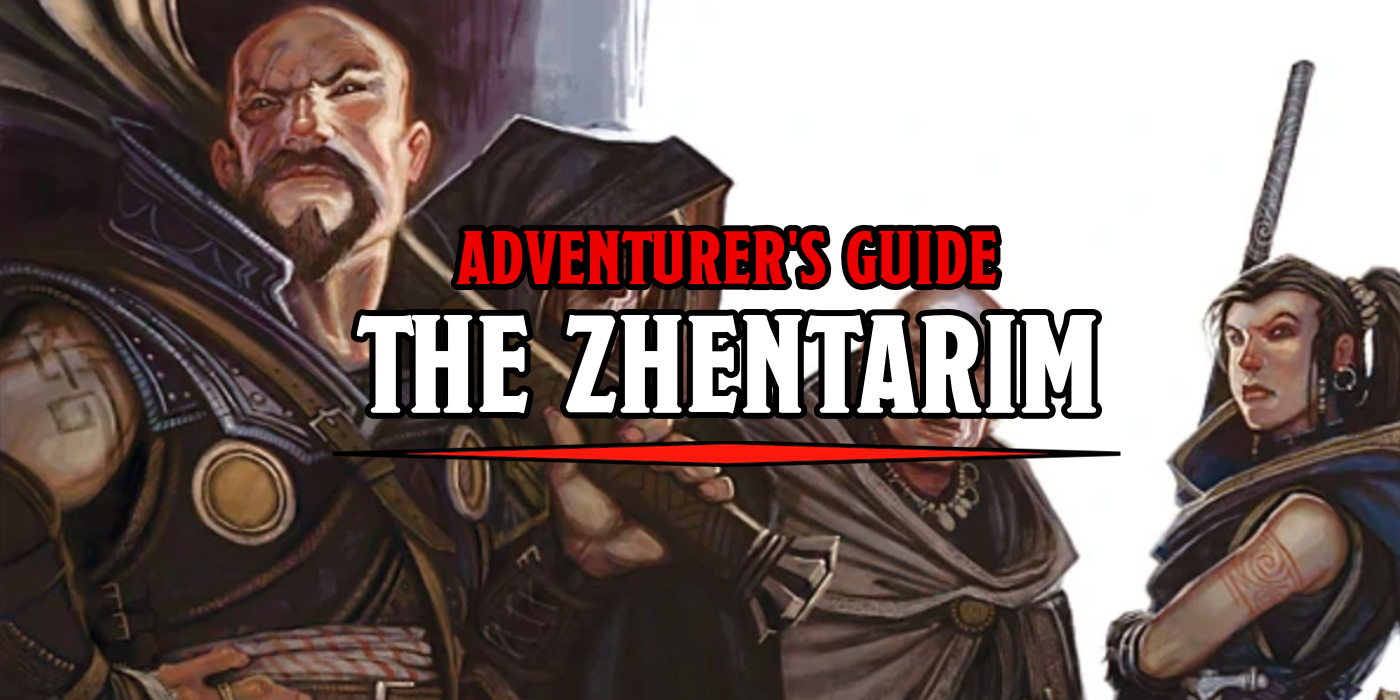 The Zhentarim are the most infamous evil organization that nobody knows exactly what they do. Here’s what you need to know.

As far as shadowy organizations go, the Zhentarim are one of the shadowiest. Odds are good, you can find ’em in any city along the Sword Coast. On the surface, they’re a group of merchants and bodyguards. But even their best customers know they’re up to something. Eve if you can’t pin down exactly what they do, there’s no question: the Zhentarim are up to no good. But where does this reputation come from?

Origins Of The Zhentarim 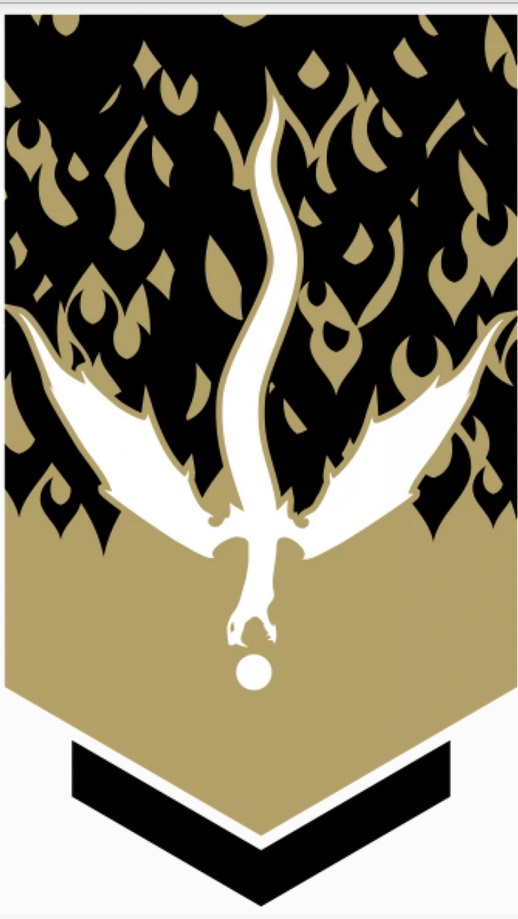 The answer, like most things in D&D is because a Wizard did it. In this case the Wizard in question is Manshoon. Manshoon is a dark Wizard who had designs on ruling over the entirety of the Moonsea. Which, if you think about it, is exactly the sort of thing a villain would do. He incorporated the Zhentarim as a mercenary company. Their job would be to help cement his rule over the Moonsea, and from there, the world.

It didn’t work out. It seldom does, in Faerun. But the Zhentarim were especially given to the adage of “evil contains the seeds of its own destruction.” They were given to infighting, more than most organizations. In fact, you could say that the Zhentarim, in many ways, were the bane of their own existence.

The Rise of Fzoul Chembryl

This is an especially ironic twist, because one of the first big batches of recruits were followers of Bane, god of oppression and hate and tyranny.

Out of this tyrannical-power-hungry batch of new recruits, one man rose through the ranks. Fzoul Chembryl, a worshipper of Bane. Fzoul made secret deals with leaders in the Moonsea to help extend the reach of the Zhentarim. Only not as a military arm of Manshoon’s will, but rather as their own organization. Under Chembryl’s guidance, he sought to use the organization to manipulate things behind the scenes, and the Zhentarim took on a much more benign outward appearance. 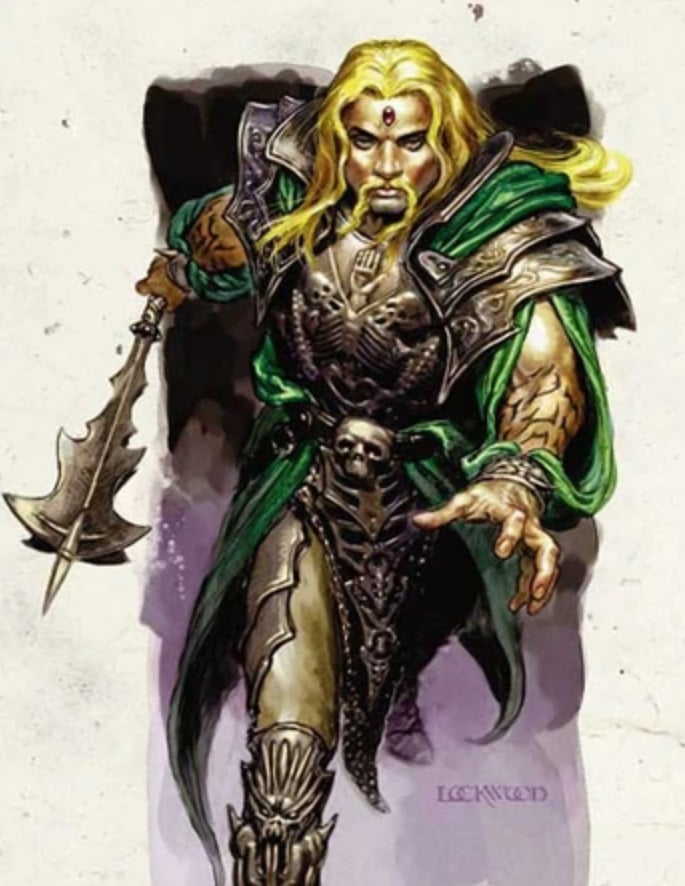 To many, they represent some of the best guards and mercenaries you can find. They support powerful merchants, with the aim of having a monopoly on protection services among Faerun’s great traders, ensuring that all business relies on them as an organization. Of course, their rise to power was never going to be on the level.

And if the Zhentarim found themselves competing with other mercenaries, they would use their considerable wealth and power, as well as outright lies and treachery to destroy those who might challenge them. As for where this money comes from?

Now we get into the other side of the Zhentarim. Their massive network of mercantile contracts allows them access to unprecedented resources, and it is not uncommon for Zhentarim agents to deal in illicit goods and contrabands, using the appearance of legitimacy to deal in poison, drugs, and worse. 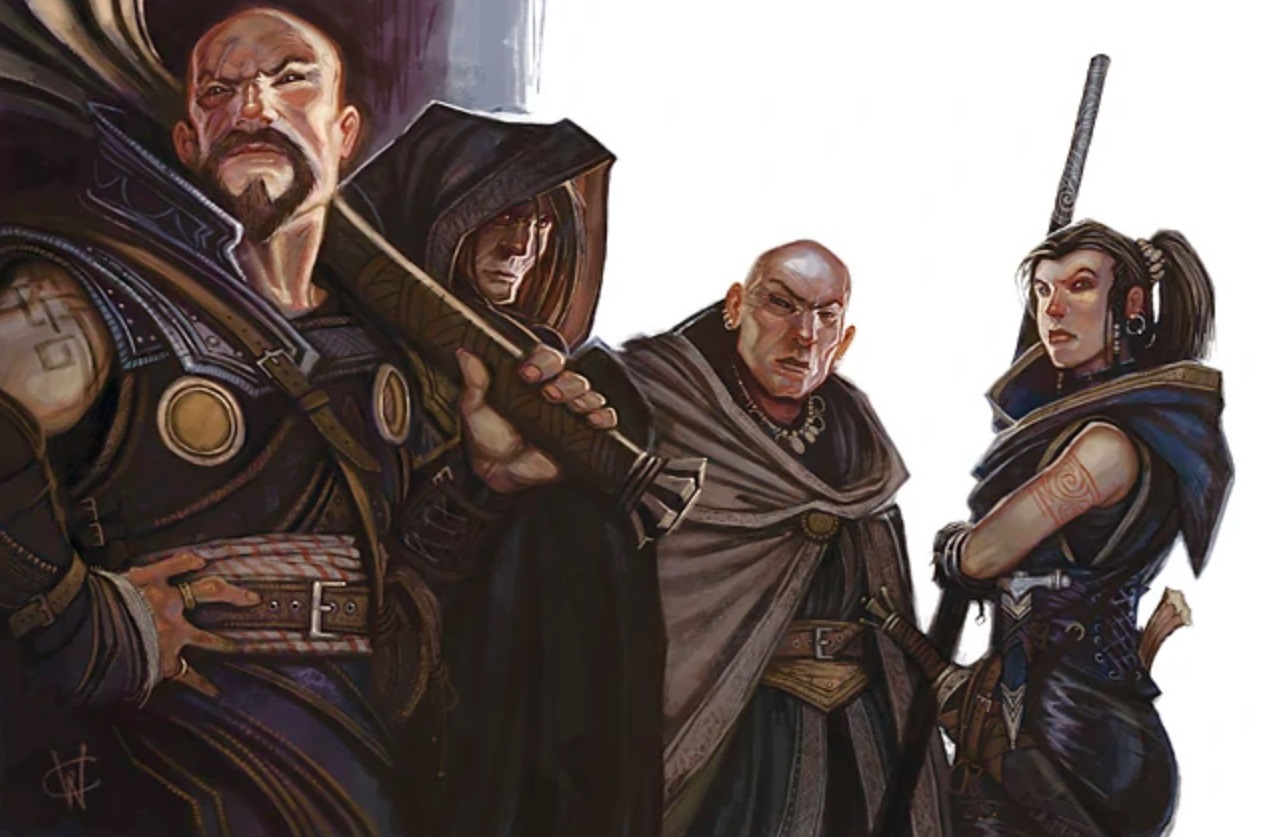 To help cement their place at the top, the Zhentarim would choose powerful allies, focusing particularly on powerful evil creatures that could help them in their endeavours. It was not uncommon to find Zhentarim dealing with various Beholders and dragons–especially black dragons, and powerful undead creatures to secure their position as the force to be reckoned with in the Forgotten Realms.

Even now they spread their influence slowly, like a shadow creeping in the backrooms of merchant dens around Faerun.

Good luck, and beware the Zhentarim–unless you have the coin to hire them, that is 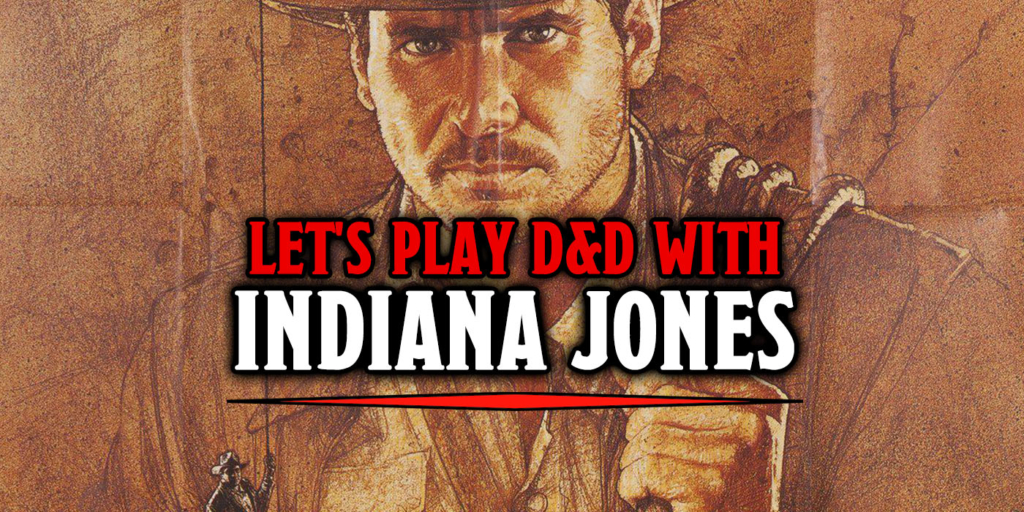