‘Smile’ is the Creepiest, Most Unsettling Trailer on the Internet Right Now 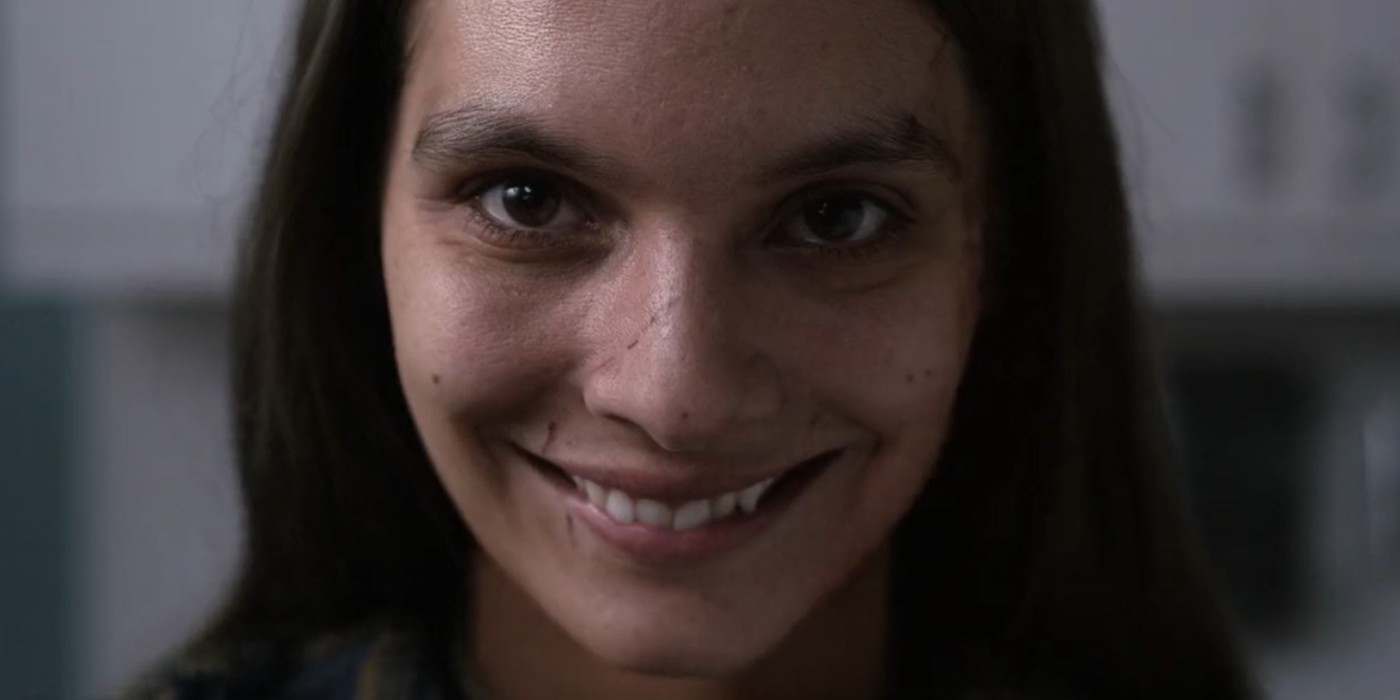 Sometimes, a smile is the most comforting thing a person can give you. And then there are other times. Smile will make you fear them all.

A good horror movie can make you afraid of even the simplest thing – and writer/director Parker Finn’s new film is bound to make you think twice before cracking your trademark grin. Something malevolent is chasing our lead character, and it once you watch, you’ll never feel the same about smiling.

This new horror yarn from Paramount Pictures follows Dr. Rose Cotter (Sosie Bacon) after the bizarre and terrifying death of one of her patients who claims that there’s an evil force following her and… smiling. And I’m not talking a Little-Susie-Sunshine smile, we’re talking Jack Nicolson’s Joker soaked in 1,000 gallons of nightmare fuel.

Fandango gave us an exciting look behind the scenes at how Smile was filmed, and it looks like some stellar (and truly terrifying) camera work will set this horror movie apart.

“This is something we haven’t seen before,” says #SmileMovie star Sosie Bacon. Check out our exclusive look below, and get ready to experience the terror in theaters September 30. 🎟 —> https://t.co/DowWYKgnFa pic.twitter.com/UG7NguU7Oo

According to the film’s synopsis, Rose’s journey is going to get very personal.

“As an overwhelming terror begins taking over her life, Rose must confront her troubling past in order to survive and escape her horrifying new reality.”

The film is set to release at Fantastic Fest, a horror movie film festival based out of BoLS own home city Austin, TX. Don’t worry, if you don’t catch the festival premiere on September 22nd, the film will be in theaters on the 30th.

One thing’s for certain, this movie will probably make you suspicious of any person who tells you to “just smile” going forward. 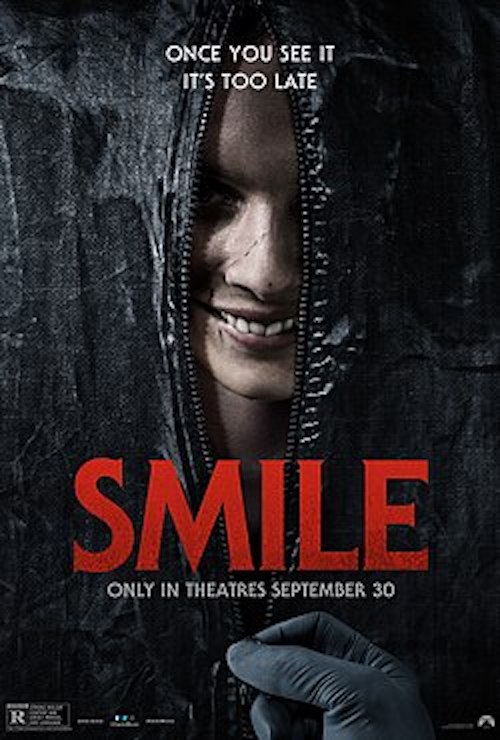 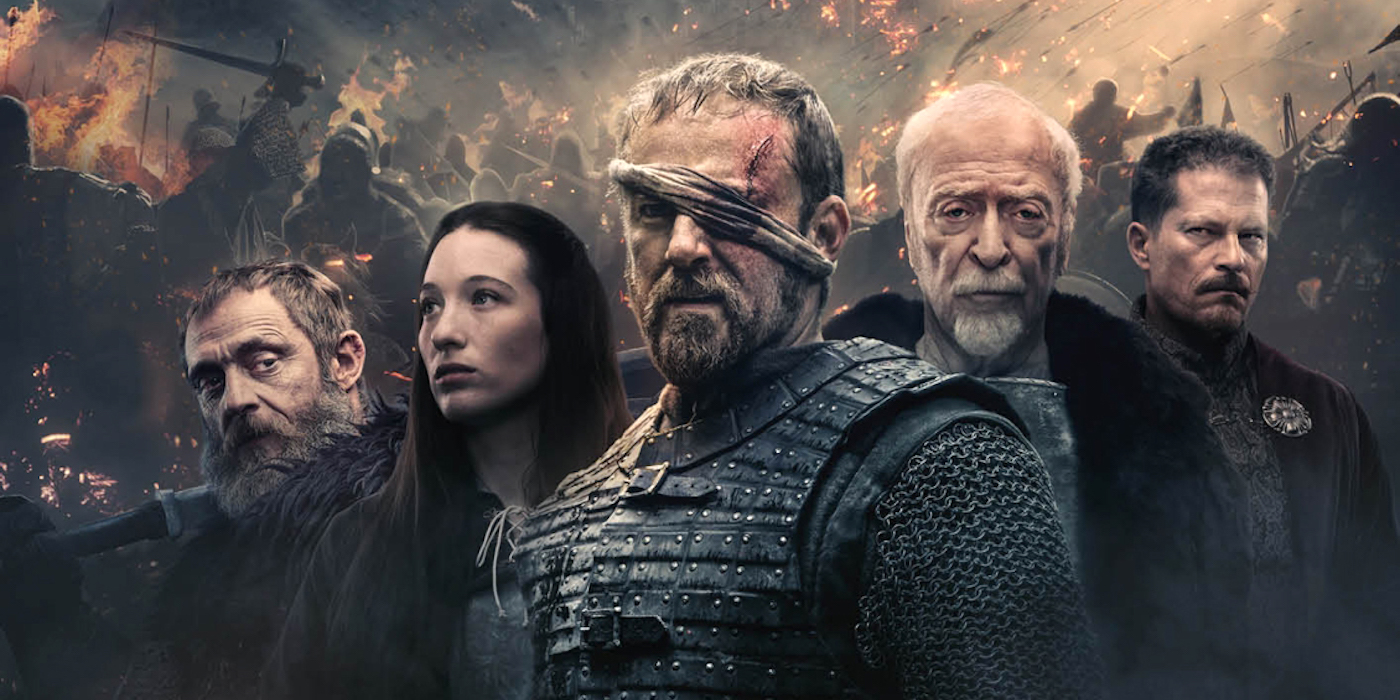