Star Wars: The Rise & Fall of the Galactic Empire 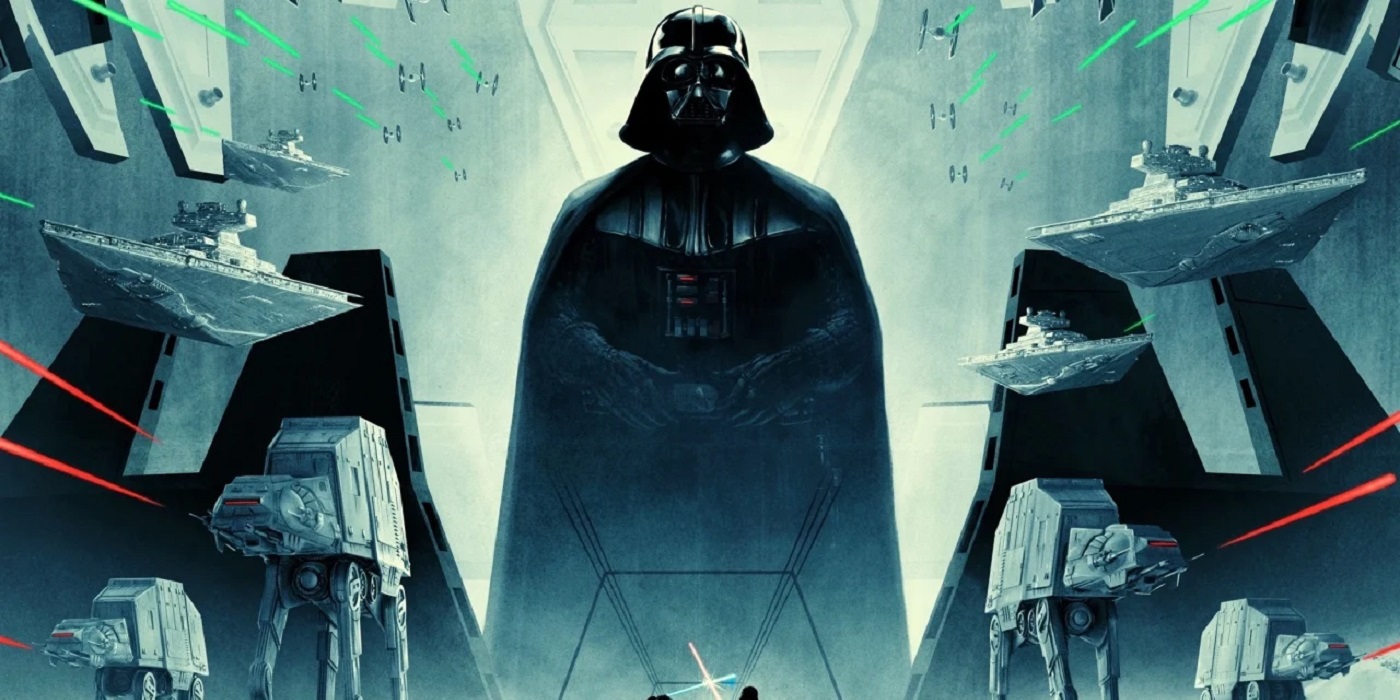 They may have had a relatively short hold over the galaxy, but the Galactic Empire’s power was briefly unmatched

For a few years, the Galactic Empire ruled the galaxy with a sarrassian iron fist. Their rise to power was a thing of art, their fall was an ongoing issue for years, and everything between was pretty bad. But where did it come from and how did it form so quickly and successfully? Let’s discuss.

The Galactic Empire wasn’t built in one day, but it did manage to seem very suddenly formed in its inception. This is because Senator Sheeve Palpatine had spent the decades leading up to the fall of the Republic planting the seeds of his future empire and undermining the government that was already there.

Thirteen years before the Republic’s fall he orchestrated the Invasion of his home planet of Naboo, and subtlety continued to push the galaxy into near-constant uncertainty. Palpatine, also secretly known as Darth Sidious, had his apprentice, Darth Tyranus (Count Dooku) engineer the Separatist movement which would eventually escalate into the Clone Wars.

As the Republic attempted to maintain peace and stability, Palpatine quietly released propaganda, convincing the citizens of the galaxy that strength and order were needed, and Palpatine would enact this order by slowly giving himself more and more power. When the time was right, Palpatine overthrew the entire Republic with one swift motion, issuing Order 66 and killing most of the entire Jedi Order, and naming himself Emperor of the brand new Galactic Empire. 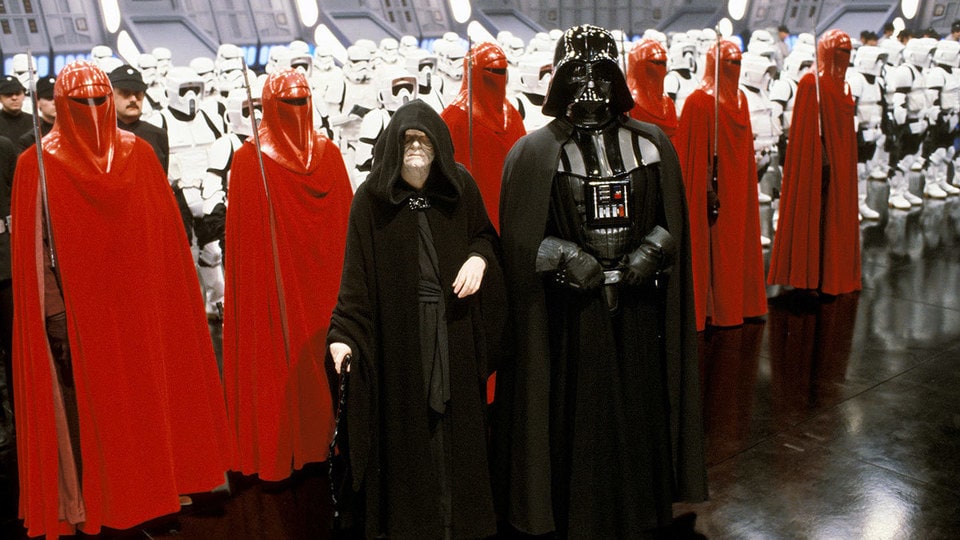 One of the first orders of business for the newly formed Empire was tying up loose ends left behind from the previous Republic. Separatist government leaders were wiped out and the surviving Jedi were hunted down by Inquisitors. Parts of the government were left the same but renamed to better reflect the new management, and the military structure was overhauled with an eye on complete and unquestionably control and totalitarianism.

But many normal people were happy to see the change. Palpatine’s propaganda from Republic times mixed with a growing desire to not be engaged in constant war made for people who were happy to see something akin to peace and order in the galaxy again. By the time people realized what was actually happening, it would be too late and the Empire would be firmly in place.

Age of the Empire 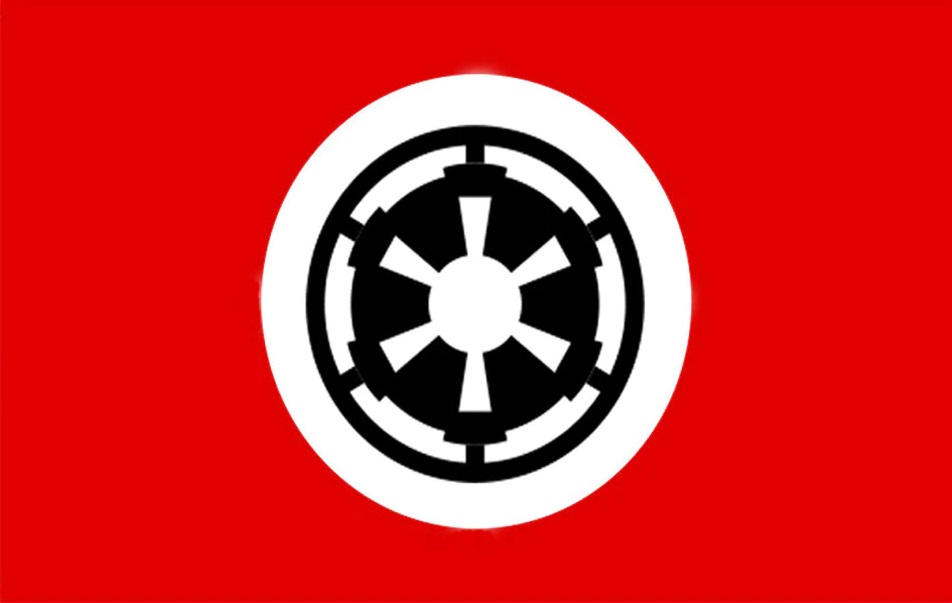 Much of the Emperor’s time in power was spent staying in power and expanding how many people that power was over. The Imperial age was marked by near-constant expansion as new systems were overthrown and absorbed. A great deal of effort was spent moving into, enforcing, and attempting to take over the planets of the outer rim. And thousands of officers were tasked with enforcing the galaxy’s rule and the Emperor’s will across a galaxy that should have been too large for one person alone to rule. At first the threat of the Rebellion was minuscule against the military might of the Galactic Empire. But slowly their numbers, resources, and power grew and pockets of rebel activity worked tirelessly to undermine the Empire’s power. Palpatine had predicted this though and was ready with fleets of warships and a superweapon in the form of the Death Star.

The Empire’s first major loss came at the destruction of the Death Star after a successful mission to steal the weapon’s plans and find its weakness. But that was enough to prove the Rebel Alliance a formidable opponent. Now with more Rebel support than ever, the Empire for the first time saw themselves slowly beaten back. After years of civil war, Emperor Palpatine was killed on the Second Death Star during the Battle of Endor. And without its leader and no system of succession, the Empire quickly fell apart. A few held onto the ideals of the Empire, refused to acknowledge the New Republic, and even attempted to take command for themselves. But these forces were fragmented and without central leadership and were eventually entirely driven away or wiped out. 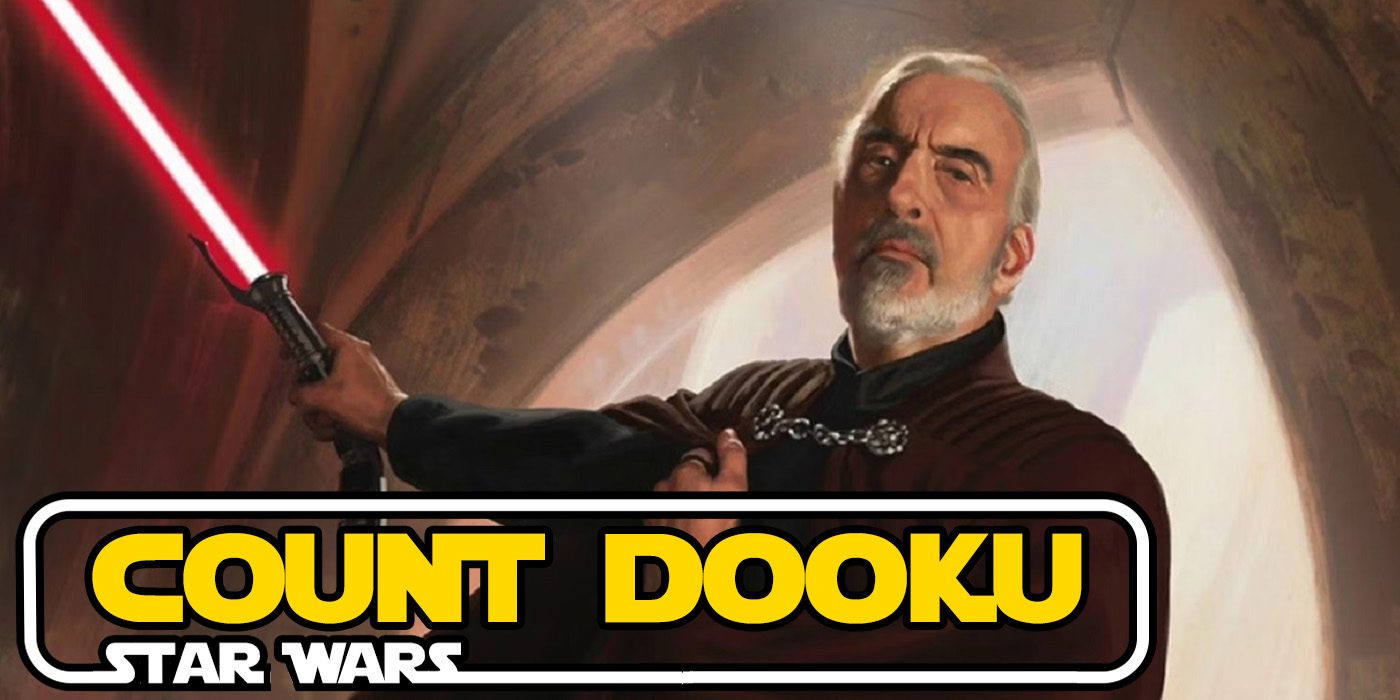