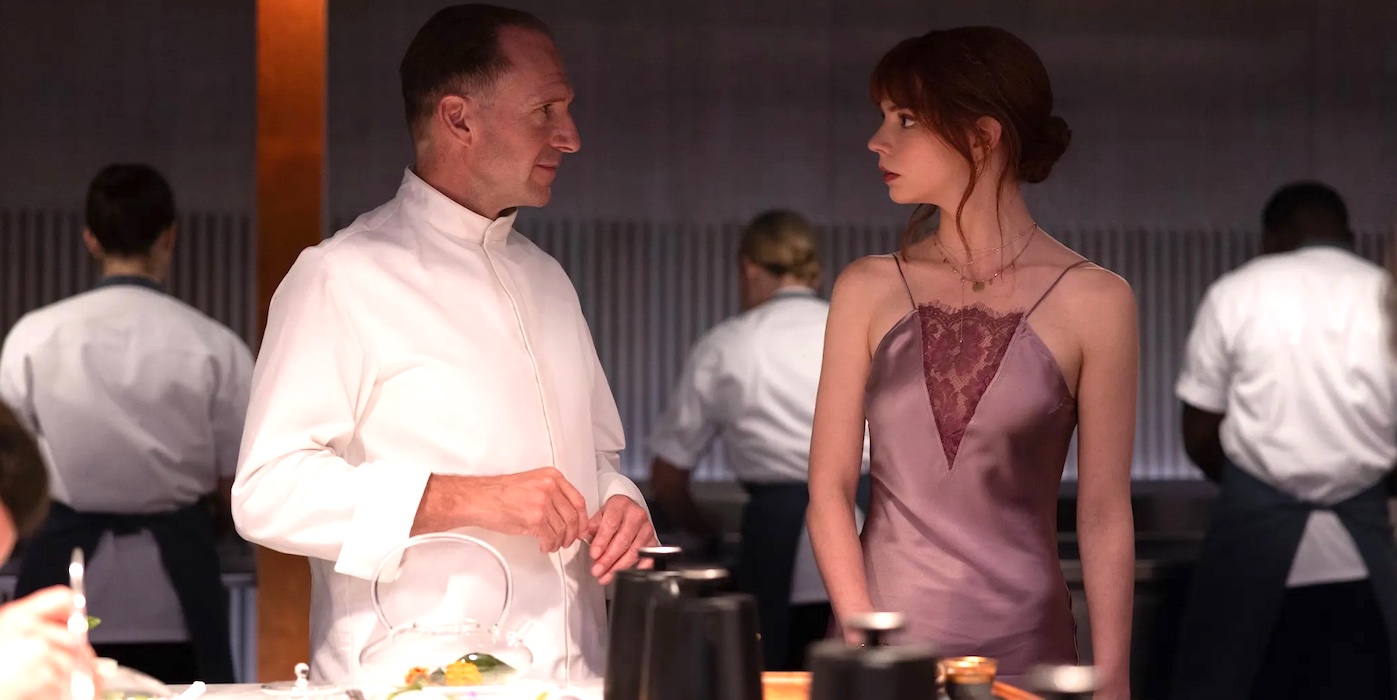 There’s more on The Menu than food created by a top chef. A carefully planned story of mystery, horror, and revenge is being dished up to a group of unsuspecting guests.

In the culinary world, top-tier menus created by talented chefs with high ratings and stars are sought after. Tables are hard to come by and the food is at a premium. In The Menu a couple manages to get a reservation at an exclusive restaurant where the famous chef has prepared a lavish menu. But all is not right here – the guests are in for the shock of their lives that has little to do with the food.

The Menu has a who-done-it feel, but not like Knives Out or Murder on the Orient Express. There’s no Benoit Blanc or Hercule Poirot here. There’s a master of ceremonies in Chef Slowik and he’s serving up something very different than what his guests expect. The latest trailer reveals more of what they’re about to go through – secrets printed on tortillas, sprints through the woods.

Thankfully the latest trailer keeps us wondering what the hell is going on here. All while dangling a mystery wrapped in Jamones ibéricos in our faces.

“The Menu is a darkly comedic psychological thriller set in the world of eccentric culinary culture, centering on a young couple who visit an exclusive restaurant on a remote island where an acclaimed chef has prepared a lavish tasting menu.”

The Menu arrives in Theaters on November 18. 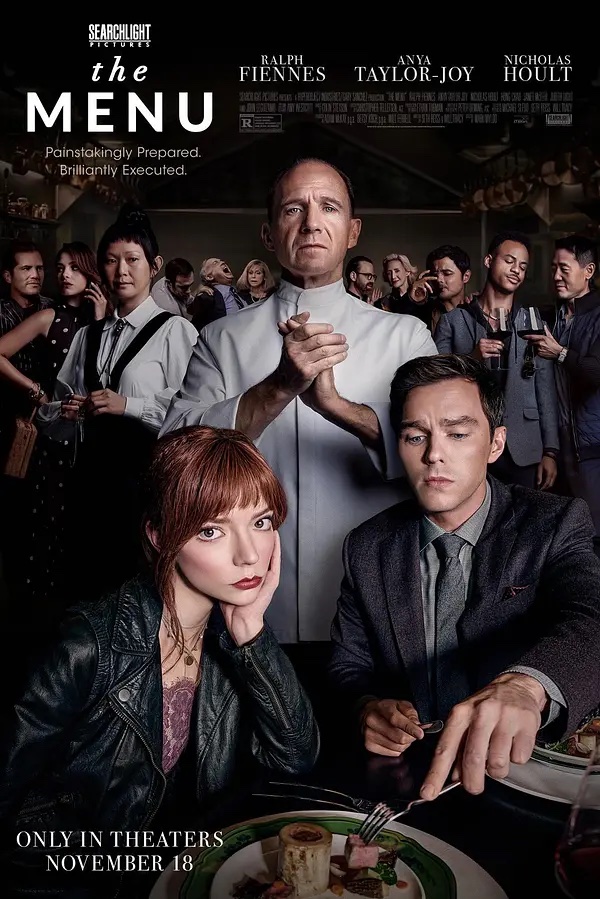 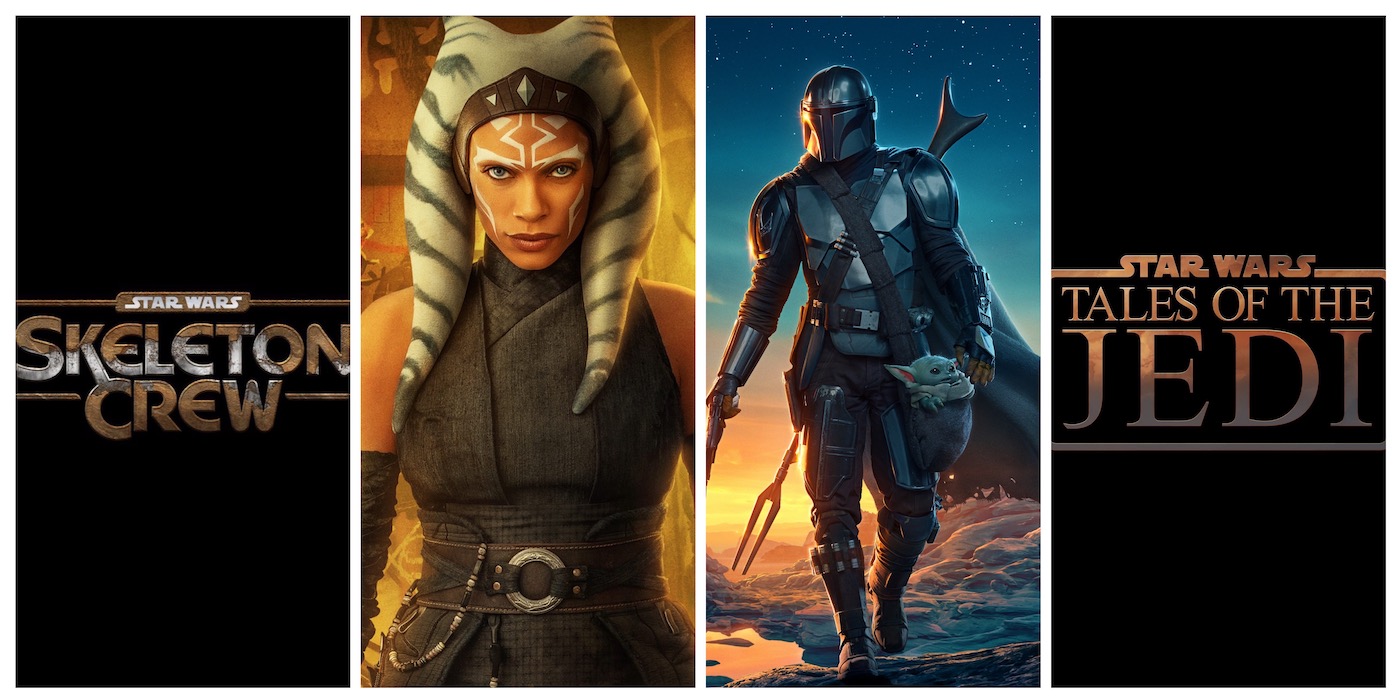