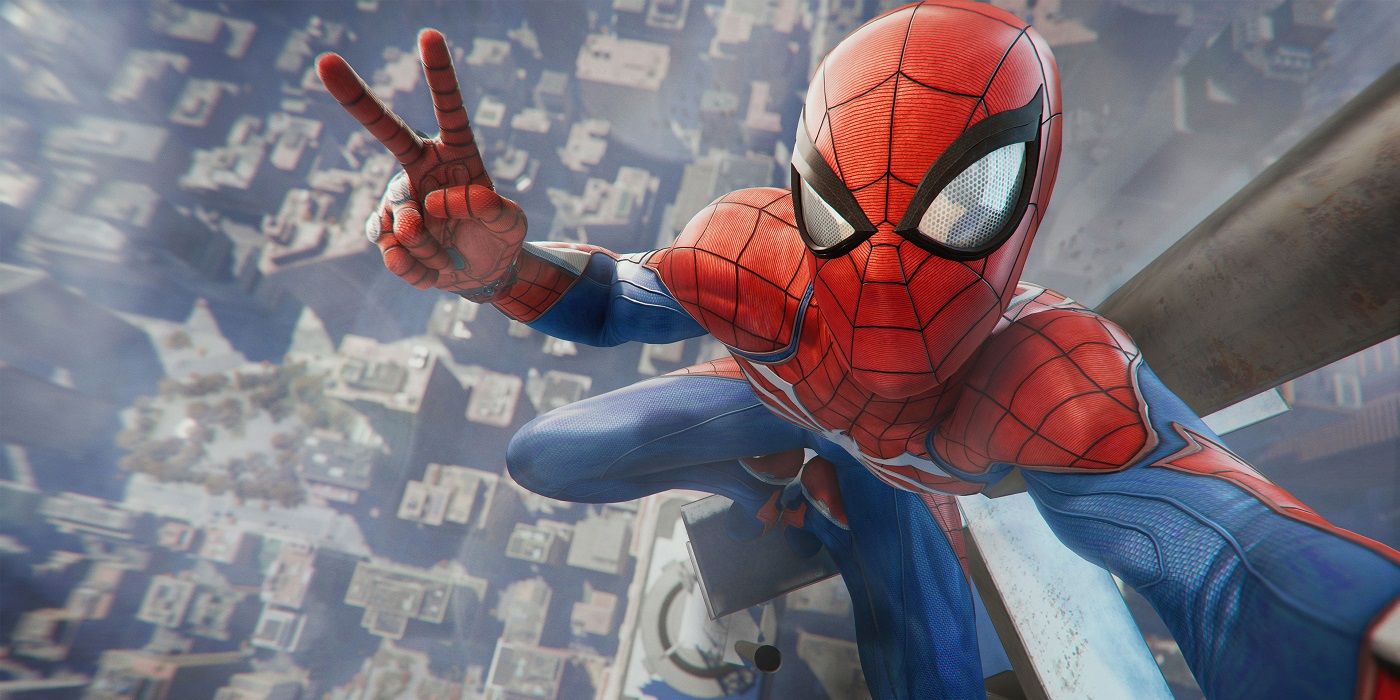 Normally, we do Top 5 for these, but since I’m still without a PS5, we’re matching the Playstation 4. I’m not salty about it, I promise.

While the console wars of old have mostly died down thanks to every major title being released on every console, there are still a few exceptions. So, today we will be looking at some games you can only get on Playstation 4.

A couple of these games might not be Playstation exclusive anymore, but we’re ignoring that. Shh… It’s fine.

Marvel’s Spider-Man is absolutely the best way to experience being the friendly neighborhood Spider-Man. The game’s web-slinging action is so fluid and dynamic you will feel the rush with every thwip.

OR IS IT FWIP?

Horizon Zero Dawn and its sequel, Horizon Forbidden West, are games we’ve talked about a lot on BoLS. They are both excellent Playstation 4 games with great stories to back them up. The world-building is sp engrossing you’ll find yourself sinking more and more hours into just wandering around before realizing you’re supposed to be saving the world.

What started as a man with a vengeance against a pantheon of gods has quickly become an all-time great series of games. Getting to follow Kratos through his journey of growth and discovery is genuinely one of the most epic journies one can join in on.

Last Of Us Part 2

Last Of Us Part 1 and Part 2 are among the greatest tales ever told, and I don’t just mean on the PlayStation 4. There is nothing that I or anyone else can say in words that will do these games justice.

If you have a heart and a soul, play these games.

YOU WON’T REGRET IT

Author: Matt Sall
Matt has loved games of all kinds his whole life: board, video, war, roleplaying. He's worked as a writer for BoLS since 2017. He's worked as freelance editor for board game rulebooks and has designed many of his own games as well.
Advertisement
Action Adventure Deals Video Games
Advertisement 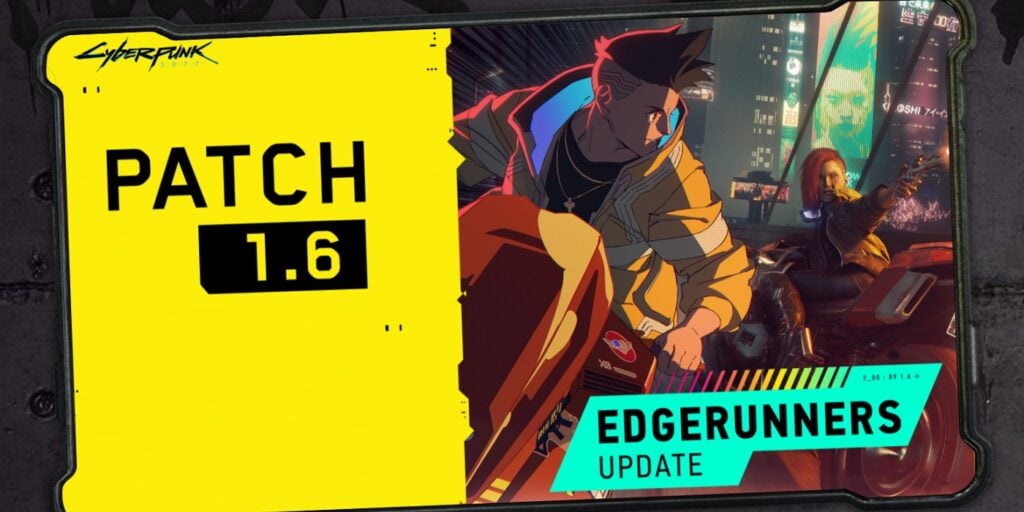