Anime: The Latest (Musical) Adventure For the Straw Hats: ‘One Piece Red’ Review 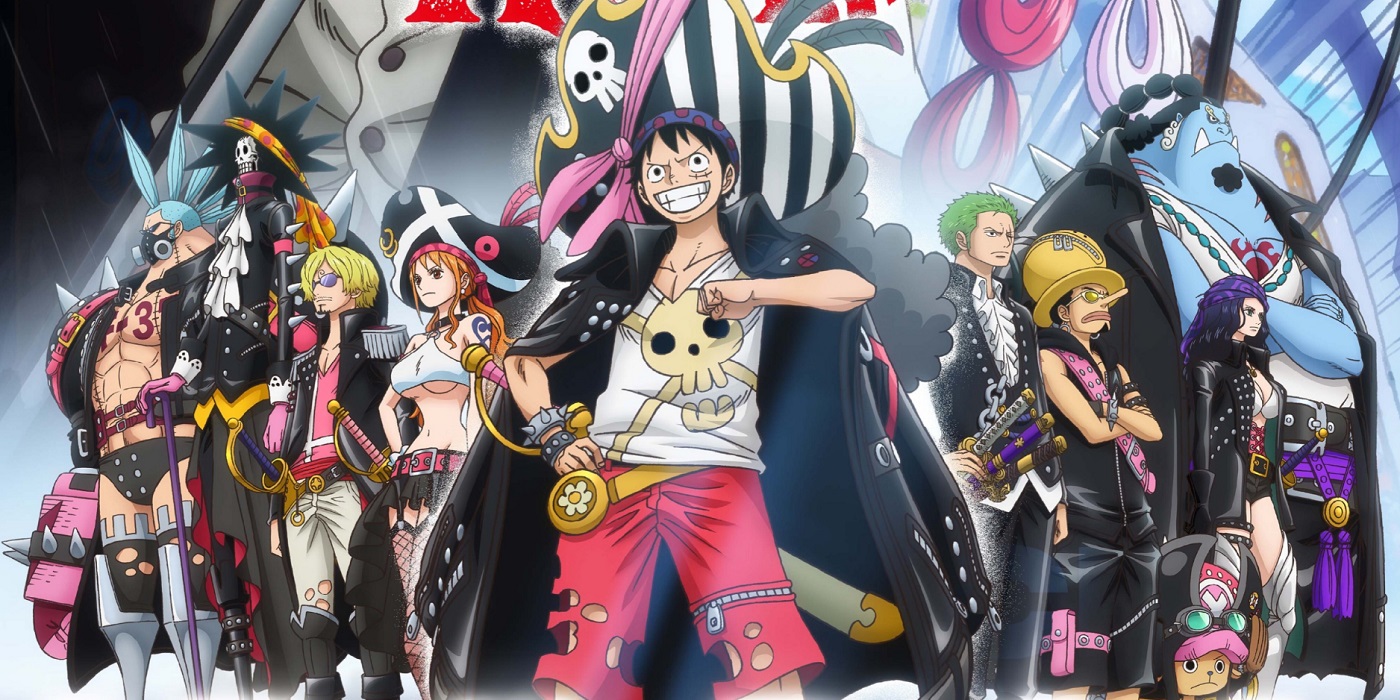 One Piece Red is full of cameos, solid musical numbers, answers to questions we’ve been asking for a little while, and fun.

We’ve been looking forward to the North American release of One Piece Red since it was announced. And then enviously waiting for it as reviews and earnings came out of Japan. So when tickets finally became available at a theater near us, we made sure our babysitter was booked. But how did the movie hold up? Was it worth the wait? And who’s the new character? Let’s discuss. 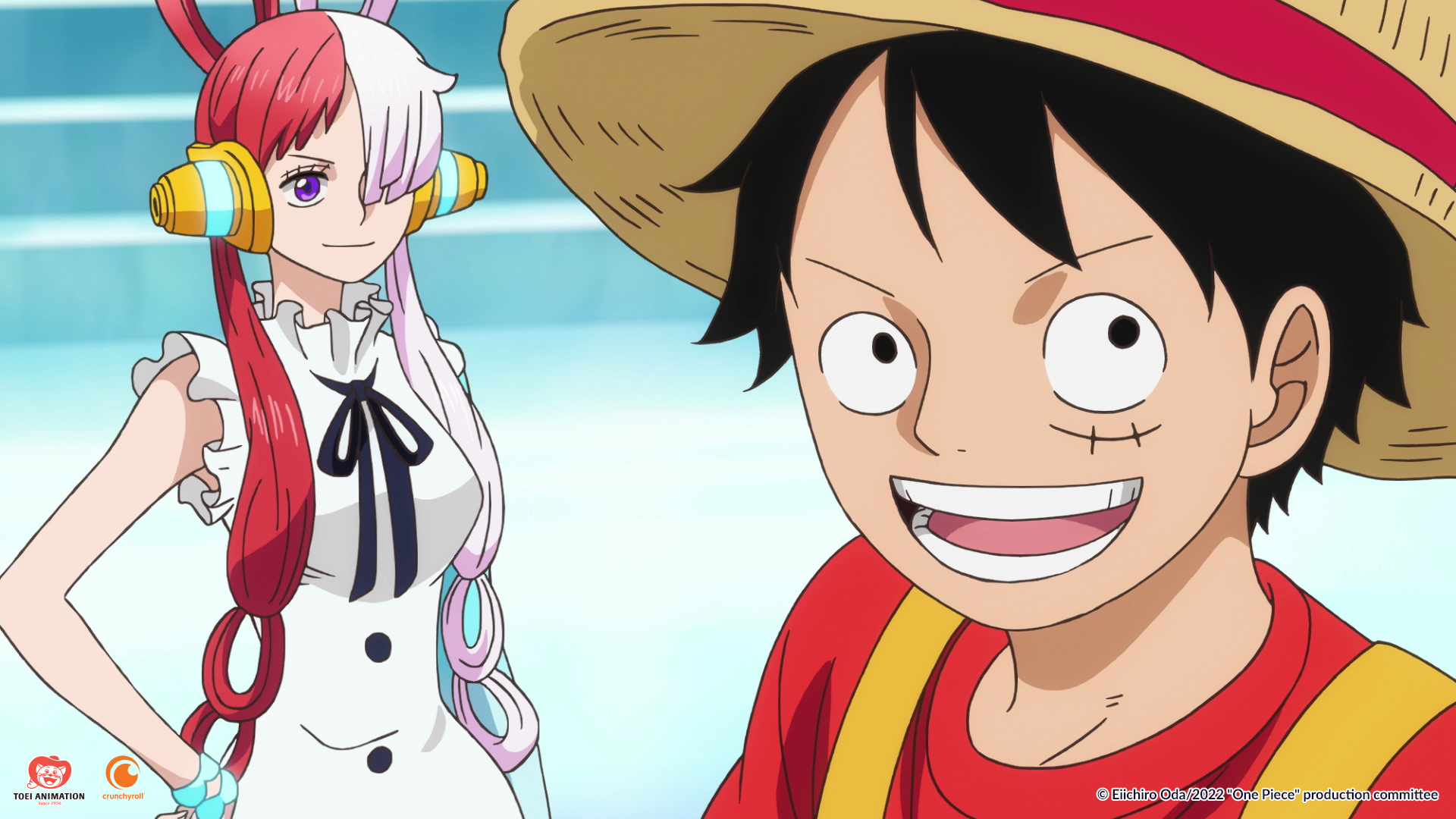 I started watching One Piece relatively recently so I watched the first eight-hundred-something episodes dubbed and only switched over to subtitles somewhere on Whole Cake Island. Both casts do a fantastic job, but as a dub-watcher walking into the movie theater to watch the dubbed version of the movie, one of my first thoughts was, “Oh man, I missed these voice actors.” As I said, both casts do a great job on One Piece, but so whether you’re in for the dub or the sub, you’re in for some high-quality work. But considering how long they’ve had to perfect these voices, that’s not exactly surprising.

The animation is also gorgeous… for the most part. I’ll come back to what I didn’t like about the animation in a bit, but the majority of the standard animation is crisp, clean, and downright pretty. The new character costume designs are also pretty great. We get two memorable new looks for the main cast, and they’re both very fun.

One Piece Red also introduces Uta, Shanks’s daughter who we met briefly in some recent episodes. She’s an old friend of Luffy and now the One Piece equivalent YouTube star. Uta has an entire soundtrack worth of musical numbers, and they’re all bops. 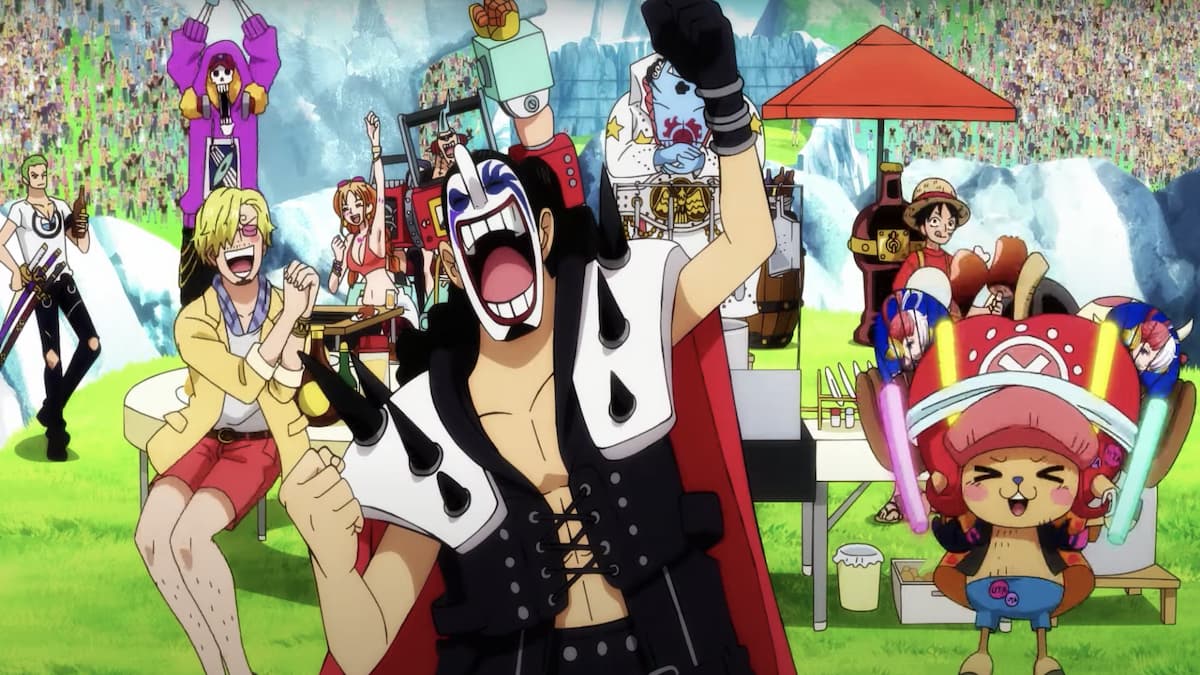 I feel like we can assume a lot about what kind of music the Straw Hats each listen to based on how they dress for a music festival.

There was so little about this movie that I thought was anything but enjoyable. But the animation for Uta’s musical numbers was obviously computer animated to the point where it felt like a trip to the uncanny valley. One moment we were watching an especially nicely animated scene of One Piece, and the next we were in a Vocaloid’s video. Turns out, there may have been a reason for this within the explanation of the plot. But I still didn’t like it. It wasn’t enjoyable to watch.

My other issue with One Piece Red is that there’s not a lot about this movie that I can describe to you without ruining the plot. I felt like the movie bait-and-switched me in a way that was fun and enjoyable in the movie. But it means that if you ask for a plot synopsis or who the antagonist is, I’d feel like I’d be spoiling something by telling you. This makes it a movie that fans should see quickly. And considering how many fans may not be able to make it to a theater to see One Piece Red and how long it will likely take before we see it on streaming, there’s a good chance that some of the best twists will be spoiled before everyone gets a fair chance at seeing it. 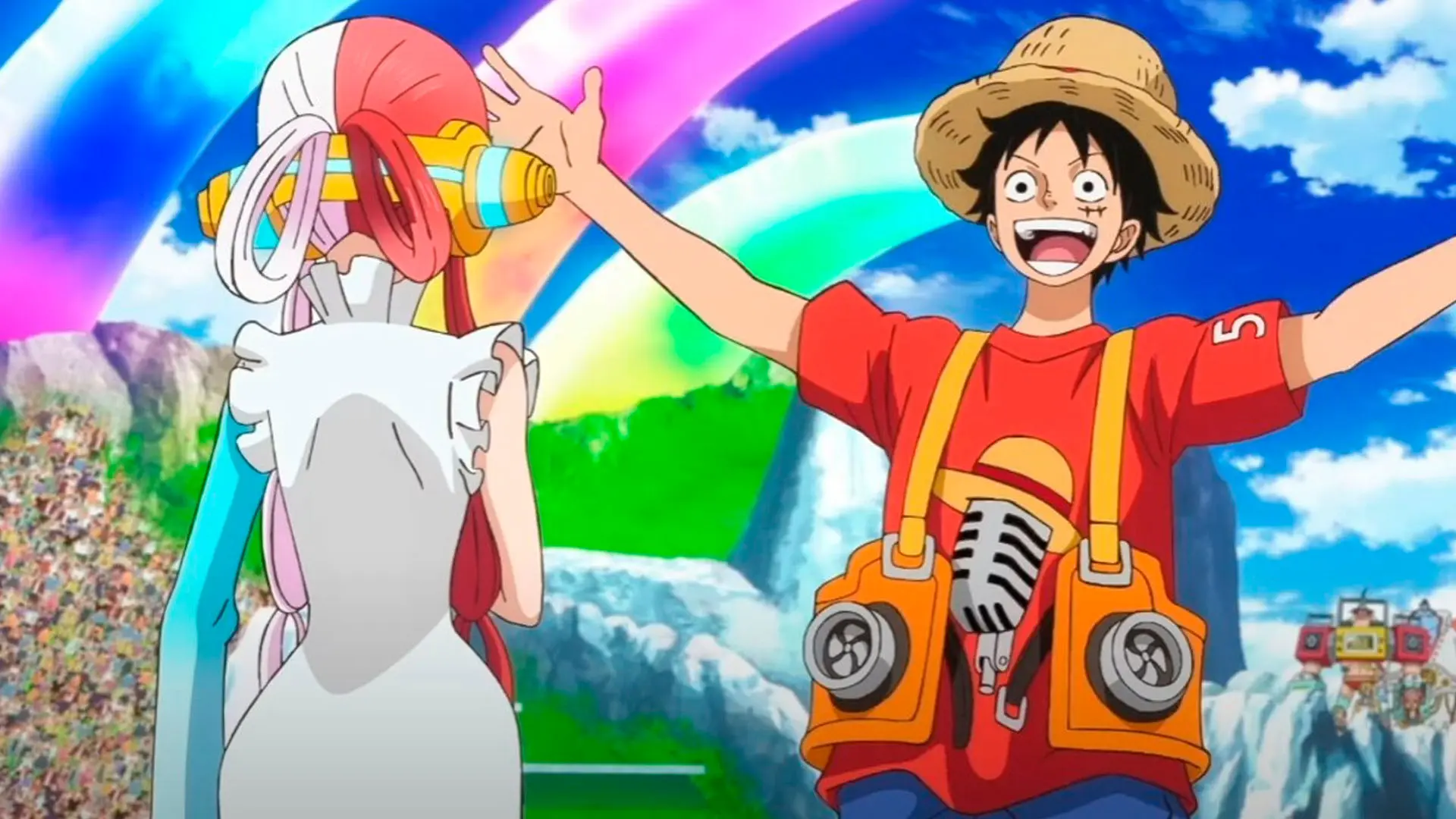 All in all, I enjoyed the heck out of One Piece Red. It had all of the tropes, jokes, and silly fight scenes that I want from One Piece along with a few thoughtful points and callbacks (For example, remember when we learned that ships have souls? That’s alluded to.). And with One Piece quickly coming to its grand finale, this movie felt very big with very high stakes. We got cameos from loads of characters we may not have seen in a few hundred episodes and answers to questions that have been looming for a while. Dubbed or subbed, One Piece Red is well worth checking out before it leaves theaters.

Have you seen One Piece Red? What did you think? Which of Uta’s songs was your favorite? Let us know in the comments! 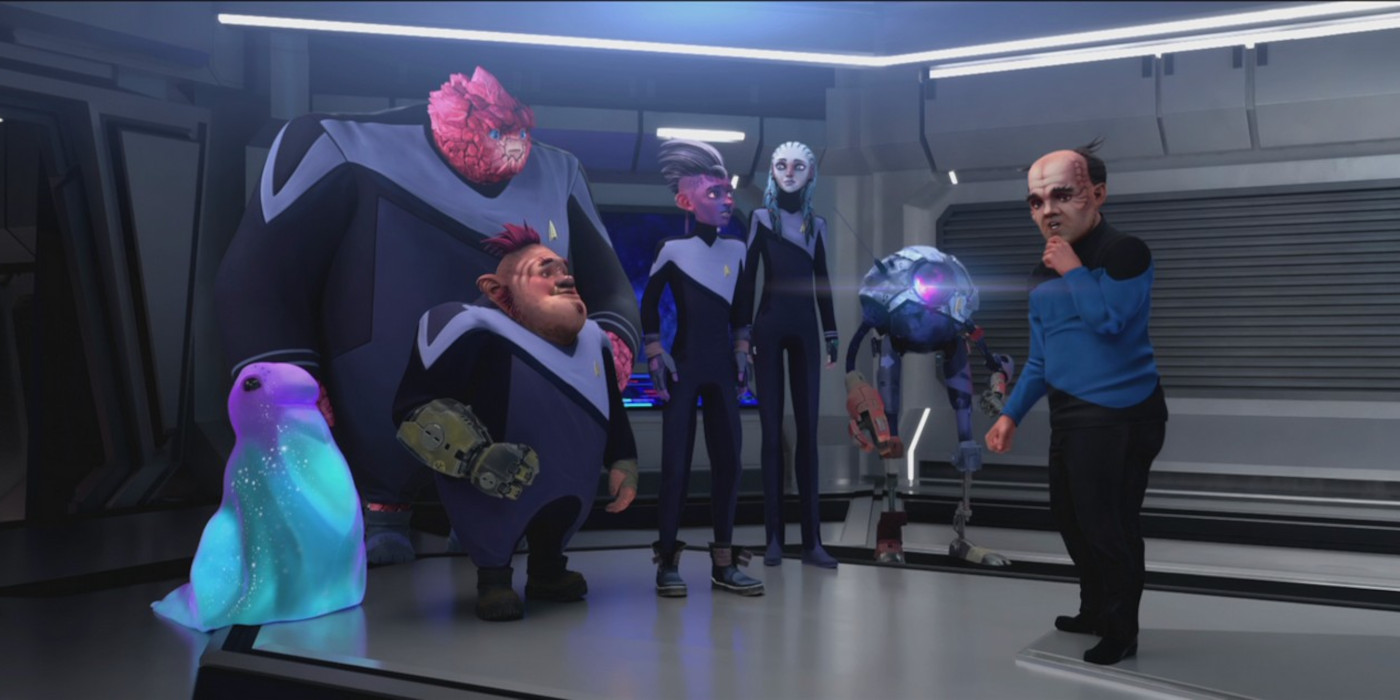