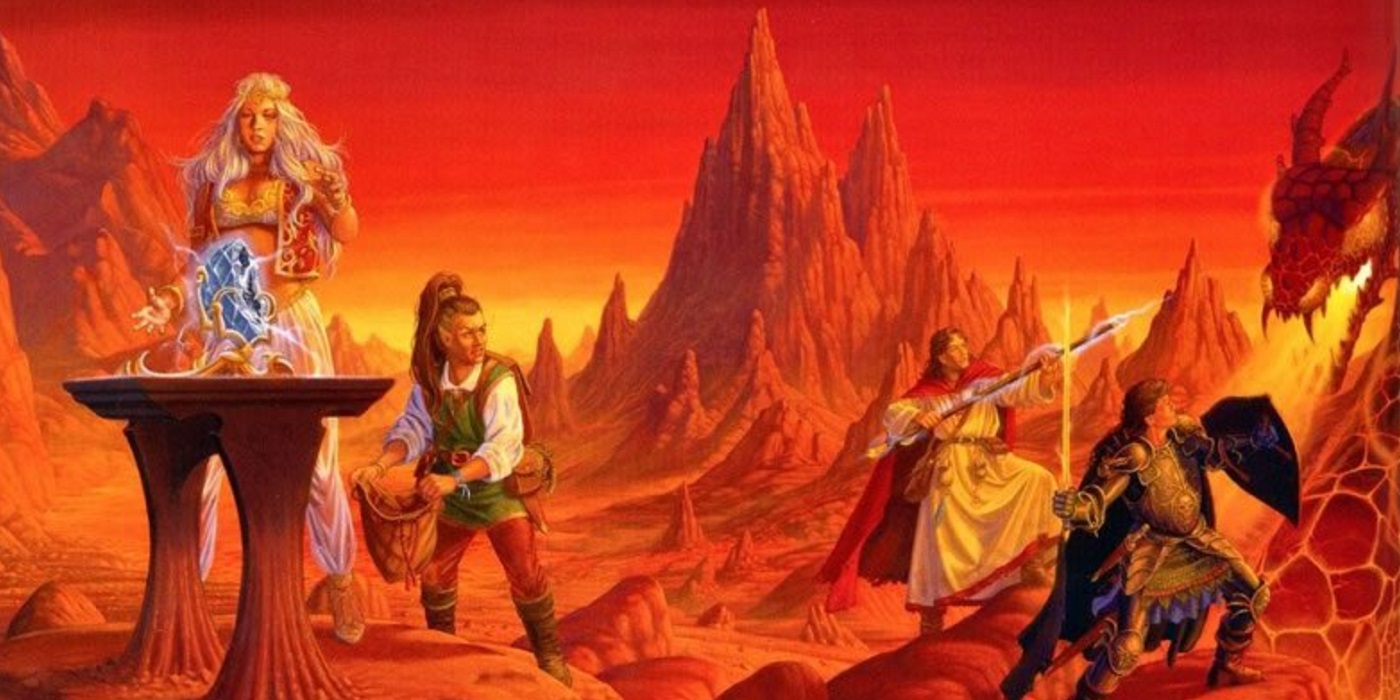 Tasselhoff Burrfoot may be the luckiest kender in all of Krynn. Thief, Companion of the Lance, and friend of a god, Tas lived a charmed life.

To understand Tasselhoff Burrfoot, is to understand the kender of Krynn. These ever-curious, ever-alert small folk could be found across the realms of Krynn. Often in places where they were least welcome, since kenders have a knack for appropriating whatever loose things just happen to make their way into their pockets.

But these jovial, curious people, much like halflings, are small folks. Though unlike their halfling counterparts, kender are often said to be a little more wild and playful than their distant kin. And none was as wild or infamous as Tasselhoff Burrfoot, known Companion of the Lance.

Born in the forests of Kendermore, Tasselhoff Burrfoot was a kender like any other. His relatives, of which there were many (mostly uncles), took to calling him Tas, for it took time to say his whole name. And Tas was particularly short of patience and attention. Which meant that if you tried to say his whole name, he might be gone before you finished. 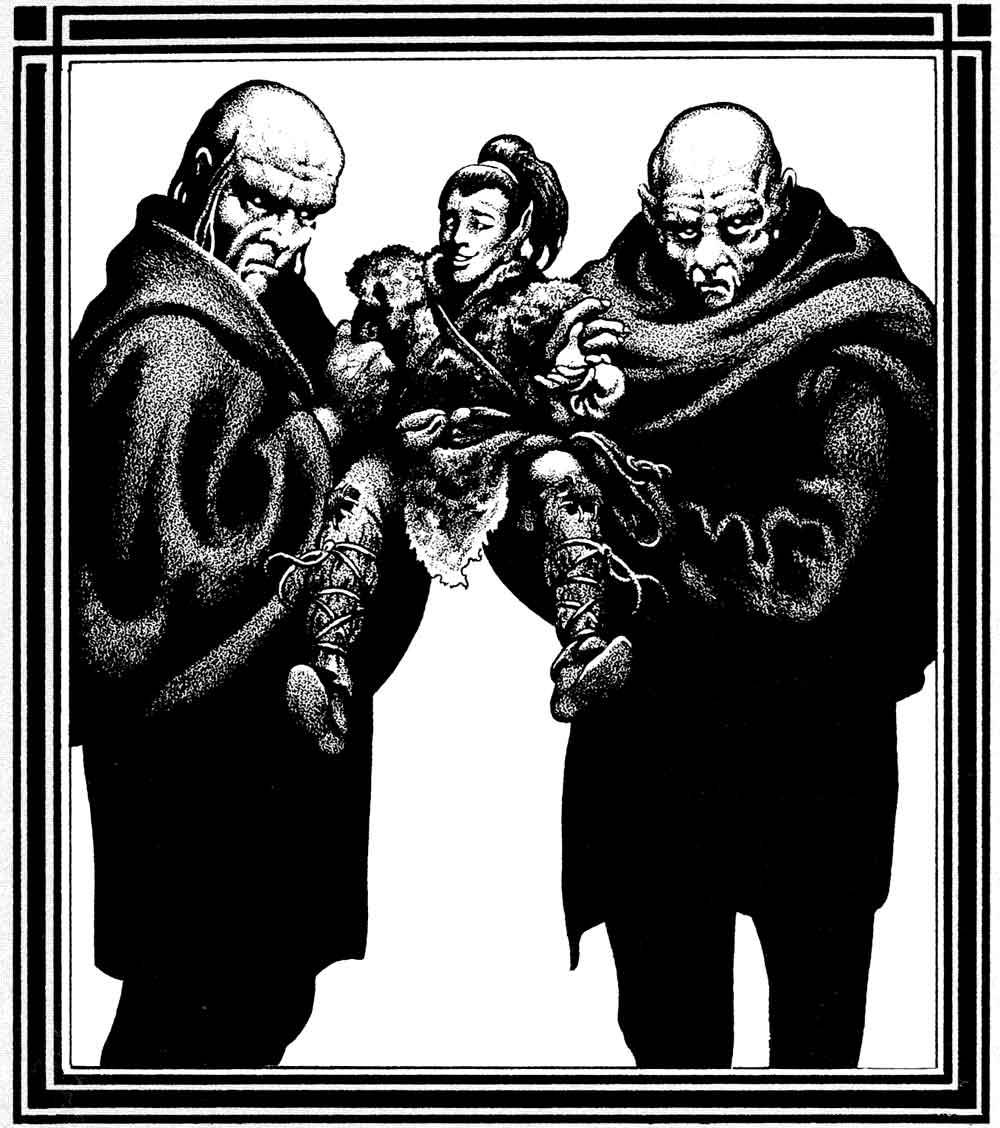 Growing up in Kendermore instilled Tas with a natural curiosity. Like his fellow kender, Tas was an expert “borrower” and “finder of lost objects.” But early on, Tas developed a passion for maps. He loved to collect them (often without paying), and would post them on the walls of his room.

He fancied himself a mapmaker, though his lack of patience led him to draw his maps inaccurately, inventing places and people whole cloth when a map was being “particularly stubborn.”

Maps and travel all fed into a hunger for adventure in the young kender. And find it he did.

One of his first adventures saw him travel to Solace, whereupon he found a ring, dropped by a thief. Without an owner to give it a name, Tas dubbed it “Tas’s Ring of Teleportation” and it helped him travel all across Krynn, most notably to the tower of a Wizard known as Magus. While there, he stumbled into a dispute between Magus and Demogorgon. The young kender helped the mighty prince of demons convince the wizard not to use demons in his summoning spells any more.

Having solved the dispute, and leaving the wizard in Demogorgon’s capable hands, being dragged to the abyss, Tasselhoff returned to his journeys.

Two years after his initial trip to Solace, Tasselhoff Burrfoot met two friends who would change the course of his life. In 344 AC, he happened upon a dwarf named Flint Fireforge who was selling rather nice items.

Here he met Tanis Half-Elven, the one-day hero of Krynn, as well. The two left quite the impression on the young Burrfoot, who asked if they could become friends. Tanis and Flint both refused.

So Tasselhoff left, borrowing a bracelet from Flint Fireforge without realizing it. Which was a lucky stroke, because the bracelet—intended as a gift for Selana Sonluanaau, Speaker of the Moon—was all that saved his life when a giant spider ambushed him.

Later, when Tanis and Flint caught up to the kender, they learned he had sold his lucky charm, And the three were sent upon a quest to recover the bracelet for the Moonspeaker.  Thus was a friendship forged in unquenchable fire.

So it was that Tas came to meet the other heroes who would become known as the Companions: Caramon and Raistlin Majere, Kitiara Uth Matar, and Sturm Brightblade. 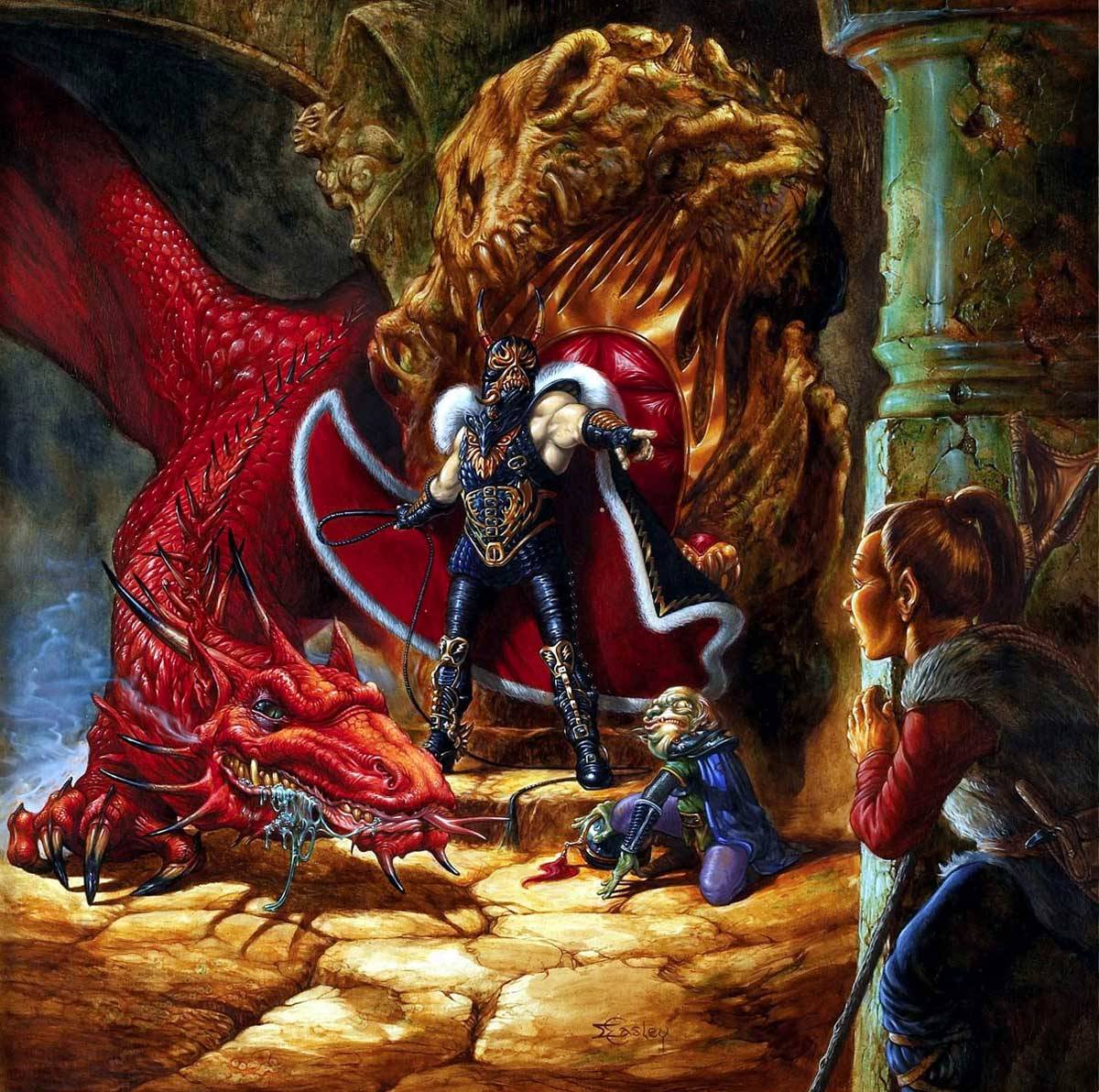 Though Tasselhoff Burrfoot enjoyed a life of ease and adventure with the Companions, he had responsibilities waiting for him back home. Tasselhoff had lost sight of the little things. So they said. Tas would say he was busy doing important hero business.

After all, did he not save the Companions from minotaurs? Yes, he had been captured and turned “evil” by them. But the story ended happily when Tas saved Raistlin, and the day.

It was under these auspices that a bounty hunter named Gisella Hornslager came and arrested Tas. Accusing him of breaking a marriage oath from the Kender Code of Conduct, Hornslager took Tas into custody.

As Tas returned once more to kendermore, he found both his would-be fiance and his beloved Uncle Trapspringer were missing. In a nearby ruins, Tas found a secret portal. Naturally, he wandered through, and managed to rescue his uncle, his fiance, and residents of an alternate dimension. 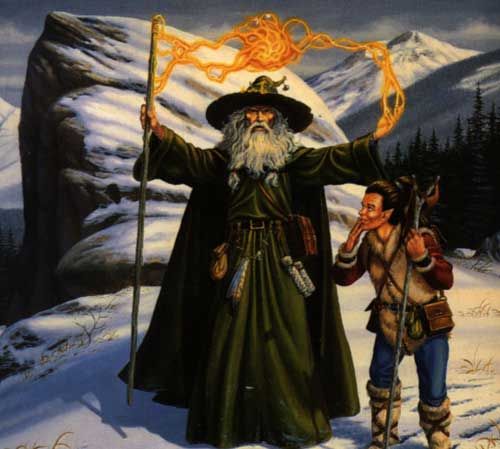 The tales of Tasselhoff Burrfoot are many. As a Companion of the Lance, he was a hero to Krynn. His maps helped the Companions reach the city of Tarsis. And yes, it was no longer the bustling port city he had described, having, over hundreds of years, become a landlocked city in the complete control of the Dragon Armies. But the Companions, nevertheless, struck a blow for good there.

So too did he help find a Dragon Orb. And along the way, he befriended a god disguised as an old wizard named Fizban. In fact, Tas played an instrumental role in saving all of Krynn, though to hear the companions tell the tale, he was stuck with a poisoned needle, and spent much of the climactic encounter on death’s doorstep.

But live he did. Long enough to become a legend in his own lifetime as the kender who fought against the Highlords. 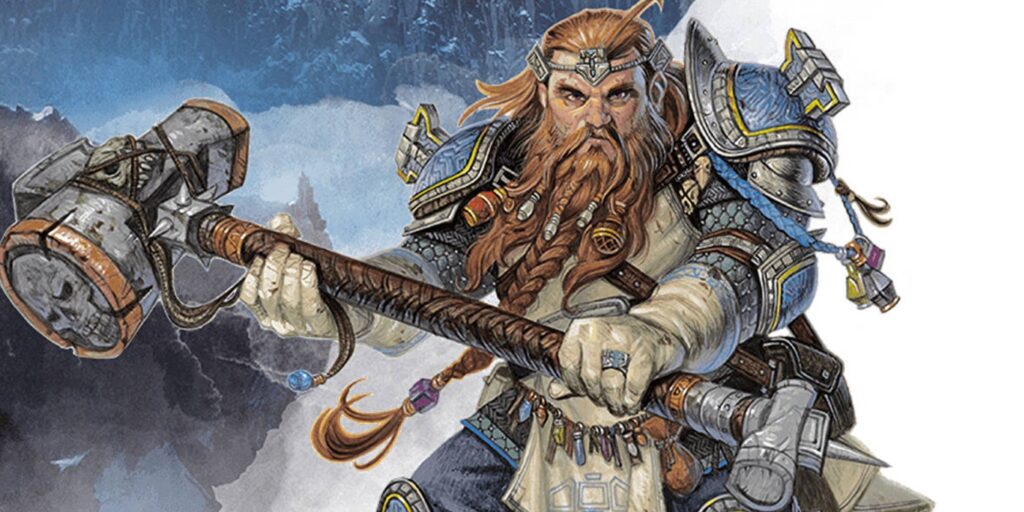