D&D: Dragonlance’s New Preludes Introduce the World of Krynn to Your Group 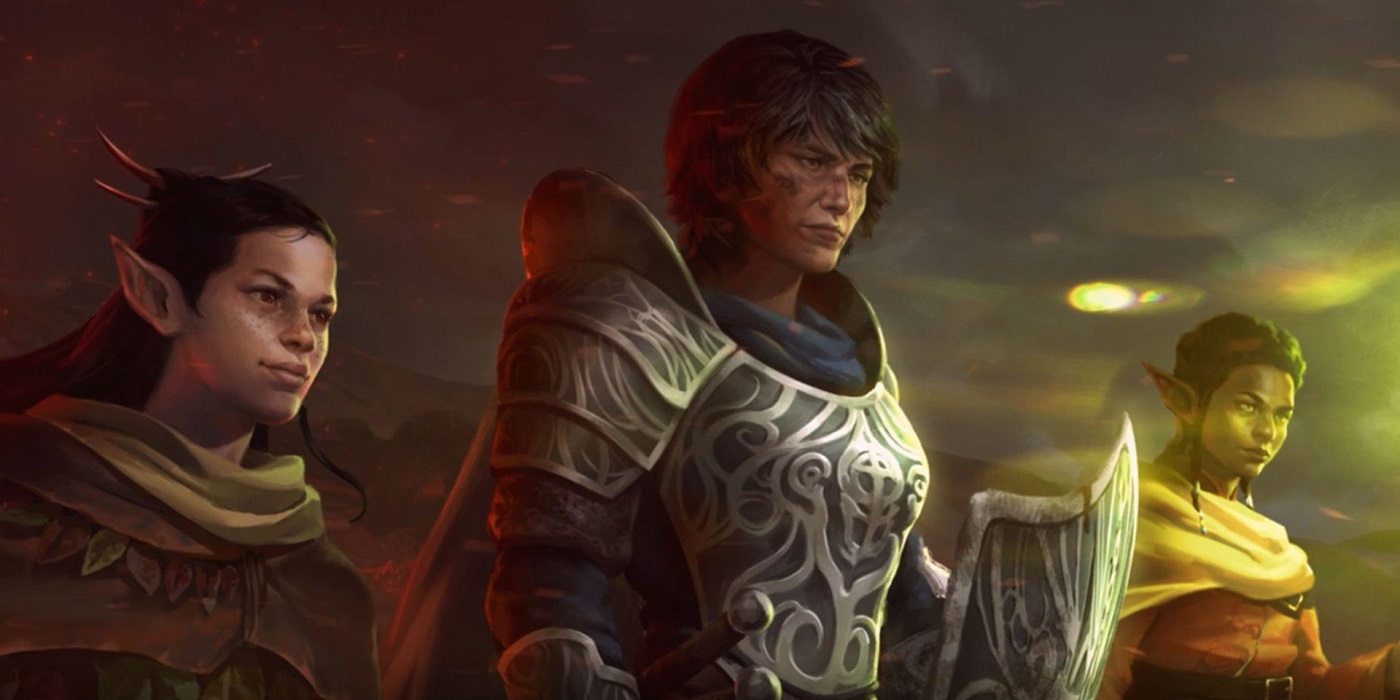 How do you introduce your players to the world of Dragonlance? Preludes, that’s how. Here’s a look at what lies in store.

One of the big selling points of Dragonlance: Shadow of the Dragon Queen is its world, Krynn. Krynn is a much-beloved setting with roots going all the way back to the halcyon days at TSR. Back when Weiss and Hickman had just started work on their campaign that would become a series of novels and beyond.

But how does one introduce the many, many stories of Krynn and her people to players who have barely even played D&D? Well in this adventure, the work is done by short prelude adventures. They’re meant to get your party up to speed. They can help establish character and more. And it all starts with the funeral of a friend.

Dragonlance Preludes – An Intro To Krynn

This epic war story begins with an invitation to a friend’s funeral and three optional prelude encounters that guide you into the world of Krynn. Amy Dallen is joined by Eugenio Vargas to share some details about how these opening preludes work and some advice on using them in your own D&D games.

In a new article all about how to run a session zero in Krynn, D&D Beyond took a closer look at the intro to Shadow of the Dragon Queen. It all starts with an invitation to a friend’s funeral. 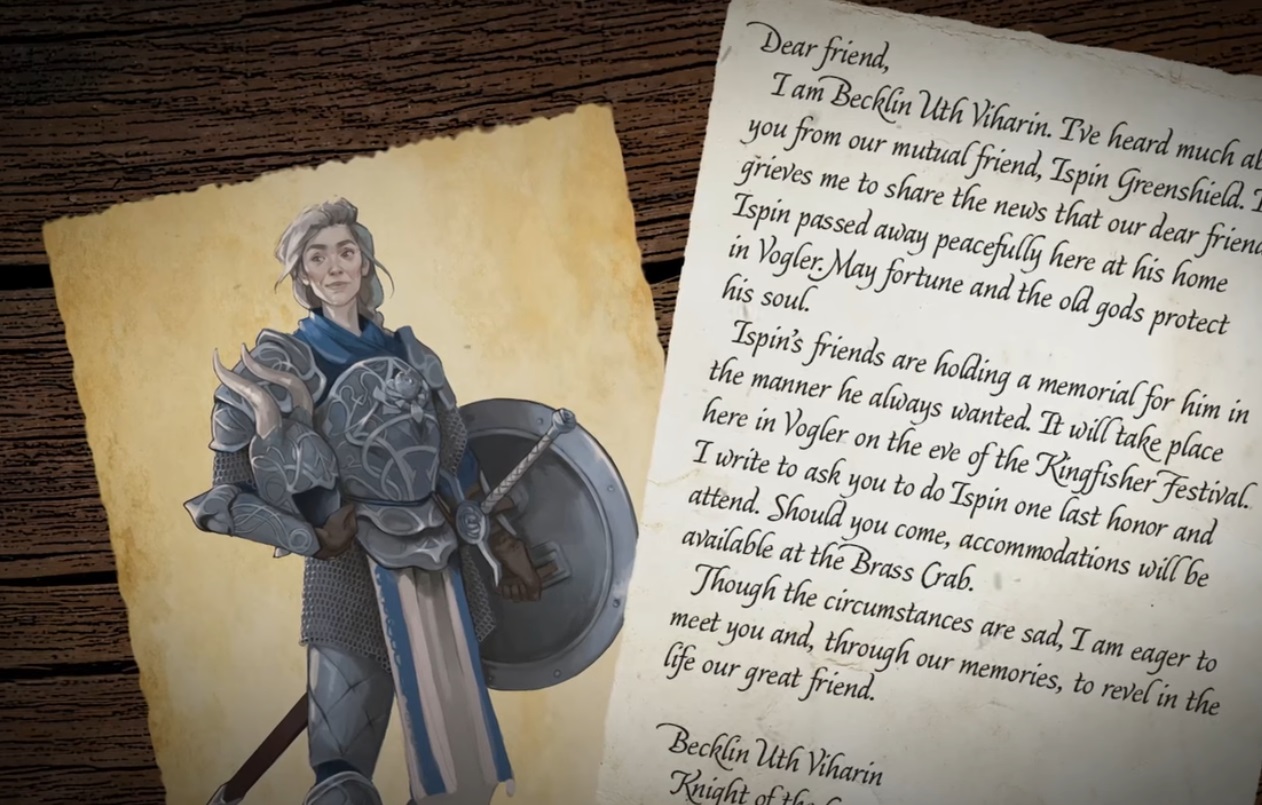 This first step is a big event that draws the characters into the world, but not into the plot. A lot of what we’re seeing so far has to deal with the pacing of the events. There’s a slow ramp to war. And the funeral invitation gives you a great event that brings everyone together, but along the way you might run into these optional encounters that introduce the mysteries of Krynn.

These optional preludes are an active way to establish individual characters, while learning a little about the setting. 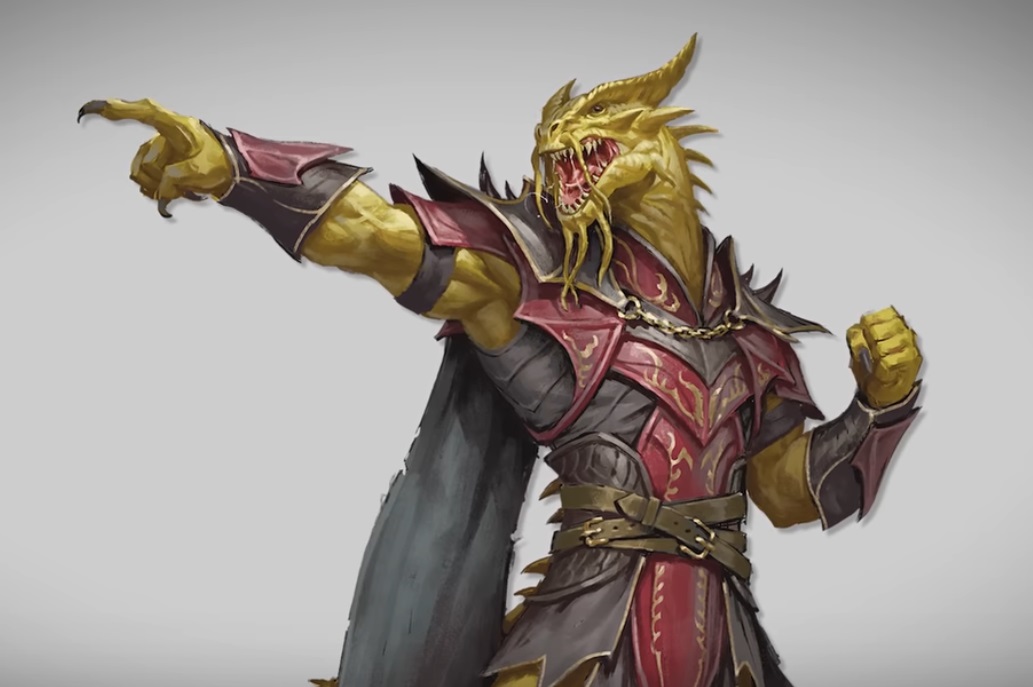 There are three Dragonlance preludes all in all:

Each one touches on an important element of the setting. The Mages of High Sorcery lay out the groundwork for Krynn’s unique structure of arcanists. They gather in towers associated with certain colors of robes: white, red, or black.

Finally, Draconians are a bold new force available to the Dragon Armies. And these new opponents will play a major role in events to come. 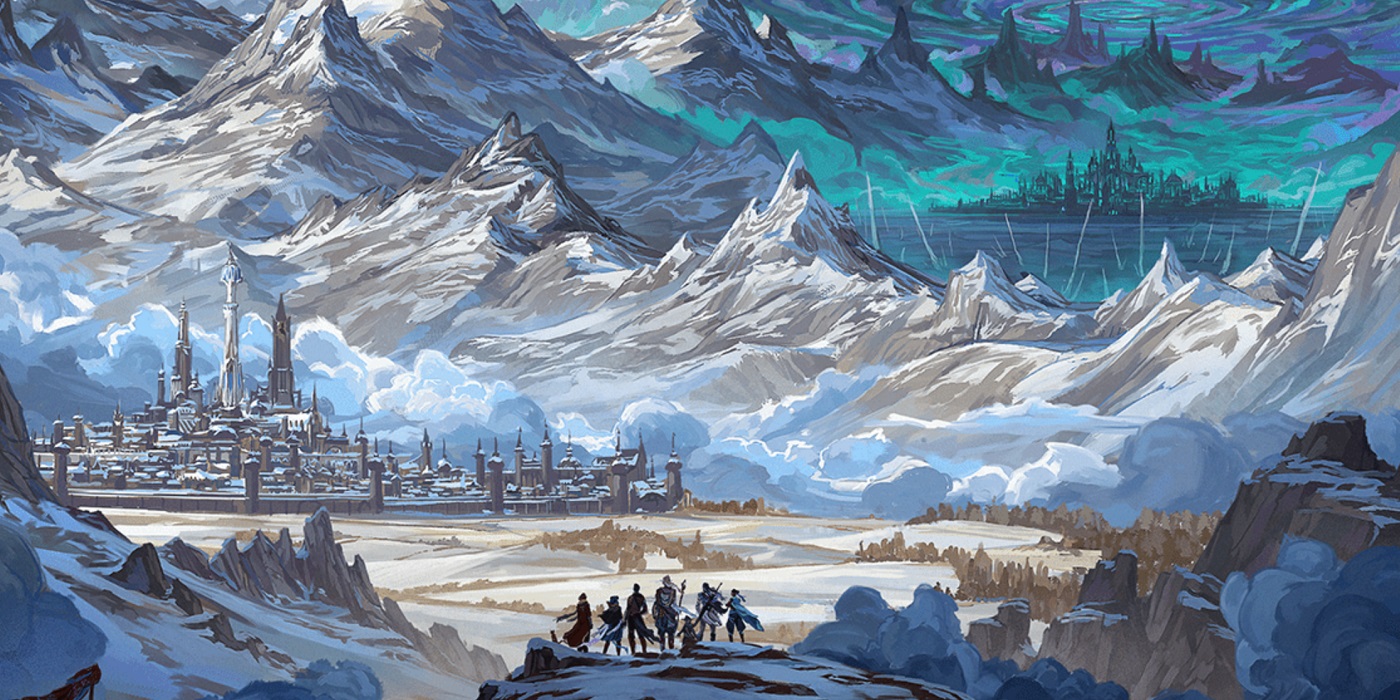