First Look at Harrison Ford in ‘Indiana Jones 5’ is Here 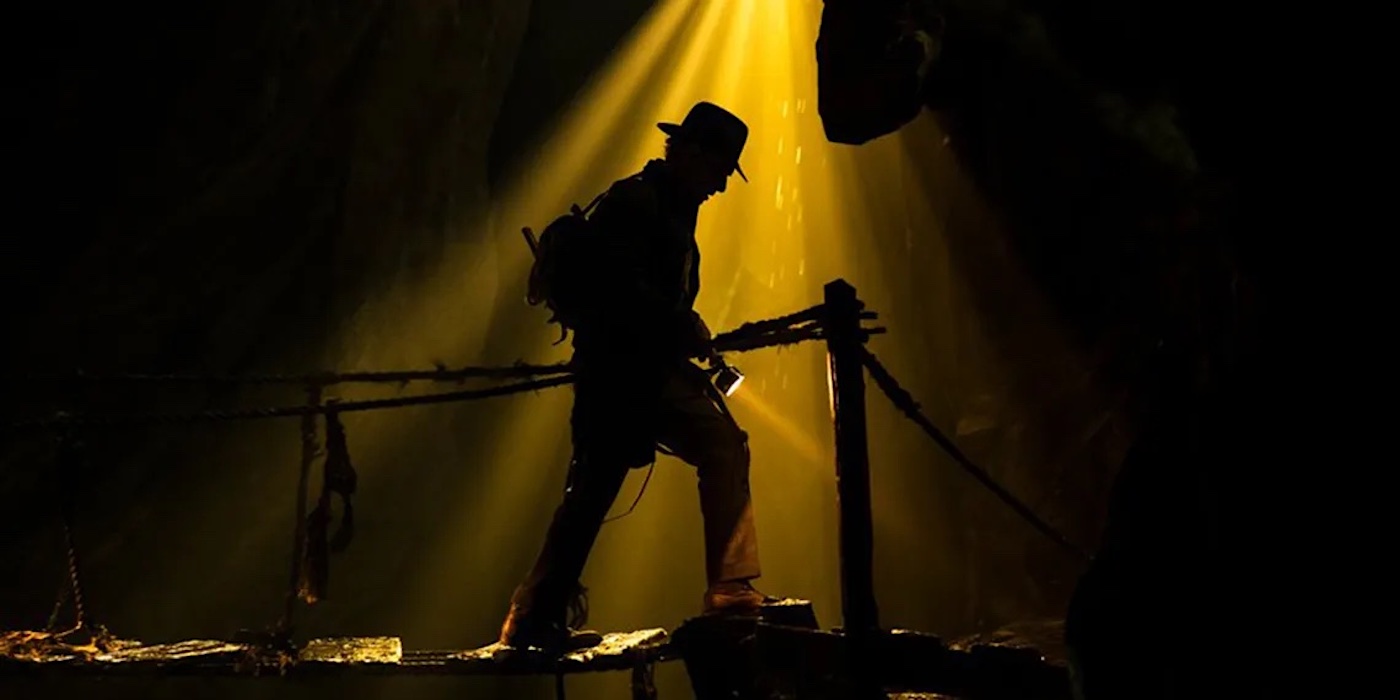 The first look at Harrison Ford in full adventurer gear in Indiana Jones 5 is here. The 80-year-old actor looks like he’s ready to take on anything.

The Indiana Jones movies are cinematic treasures. Its hero is one of the ultimate action movie characters with a desire for adventure, knowledge of ancient history, and vulnerabilities that make him relatable. Oh, and that great sense of humor. Indy has been absent from the screen for nearly 15 years, but don’t think he’s retired. Indy (and Harrison Ford) is returning next summer in a yet-to-be-titled movie directed by James Mangold (Logan, Ford v. Ferrari). It also stars Phoebe Waller-Bridge, Mads Mikkelsen, Toby Jones, and Antonio Banderas. Steven Spielberg is the executive producer.

Ford got emotional talking about his return and the movie’s meaning at D23 (after they showed some footage to attendees, including clips from previous films and Indy cracking a whip in a room full of baddies). This last outing is more than a movie for the actor.

Harrison Ford and Phoebe Waller-Bridge get a standing ovation after the crowd watched the Indiana Jones 5 trailer for the first time! #D23Expo pic.twitter.com/vRA96tK3Kq

Our first look at Ford back in the iconic fedora is thanks to Empire. January’s issue is focused on the new movie, as you can see by the covers. You can order your copy here. He told the magazine that the movie is…

“…full of adventure, full of laughs, full of real emotion. And it’s complex and it’s sneaky. The shooting of it was tough and long and arduous, but I’m very happy with the film that we have.” 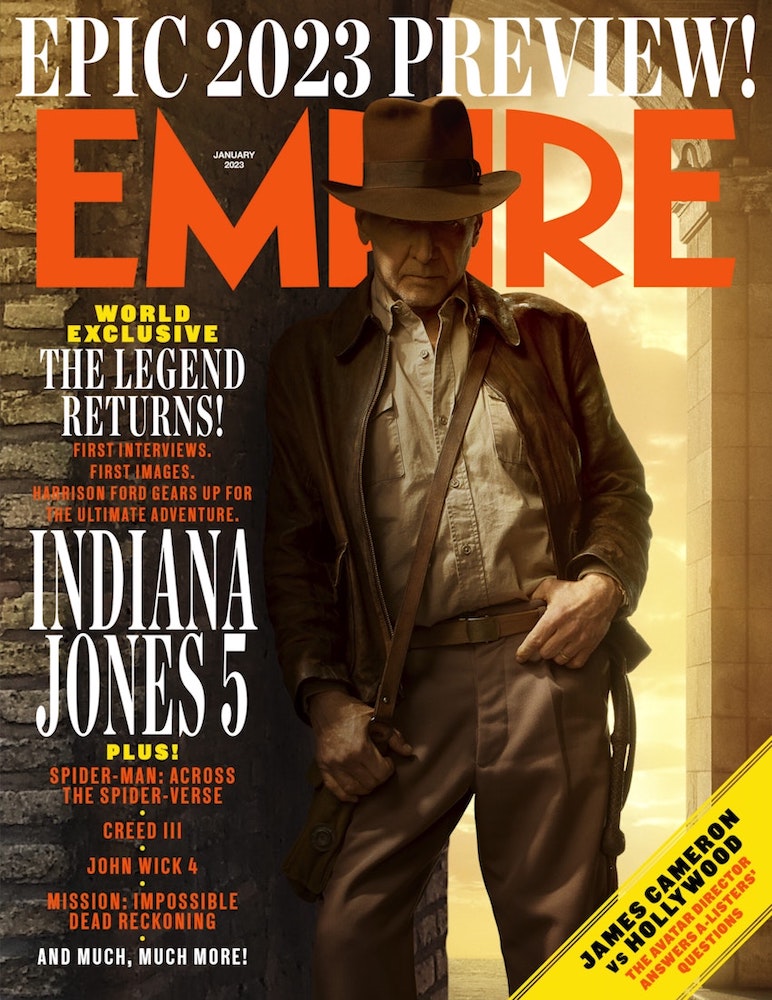 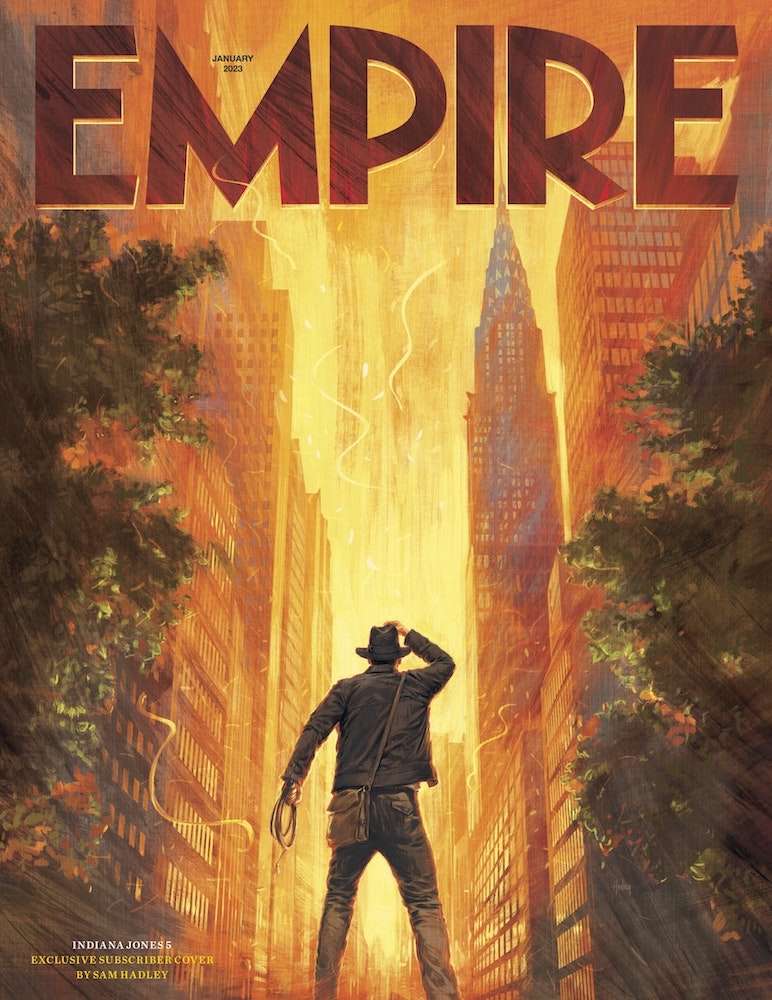 Author: Mars Garrett
Pop culture staff writer that has been on the BoLS team since 2010. Contributor on the One of Us podcast. Marvel, Vertigo, Batman, and dystopian sci-fi fan. Enjoys bad movies, amazing stunt performances, and the internet. Hates rom-coms. (she/they)
Advertisement
Action Movies Movies and TV Pop Culture
Advertisement 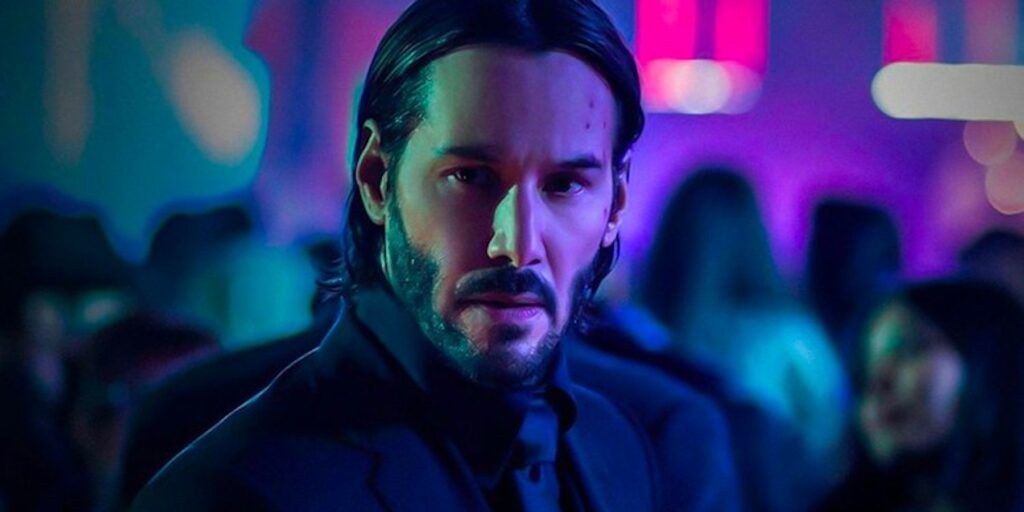