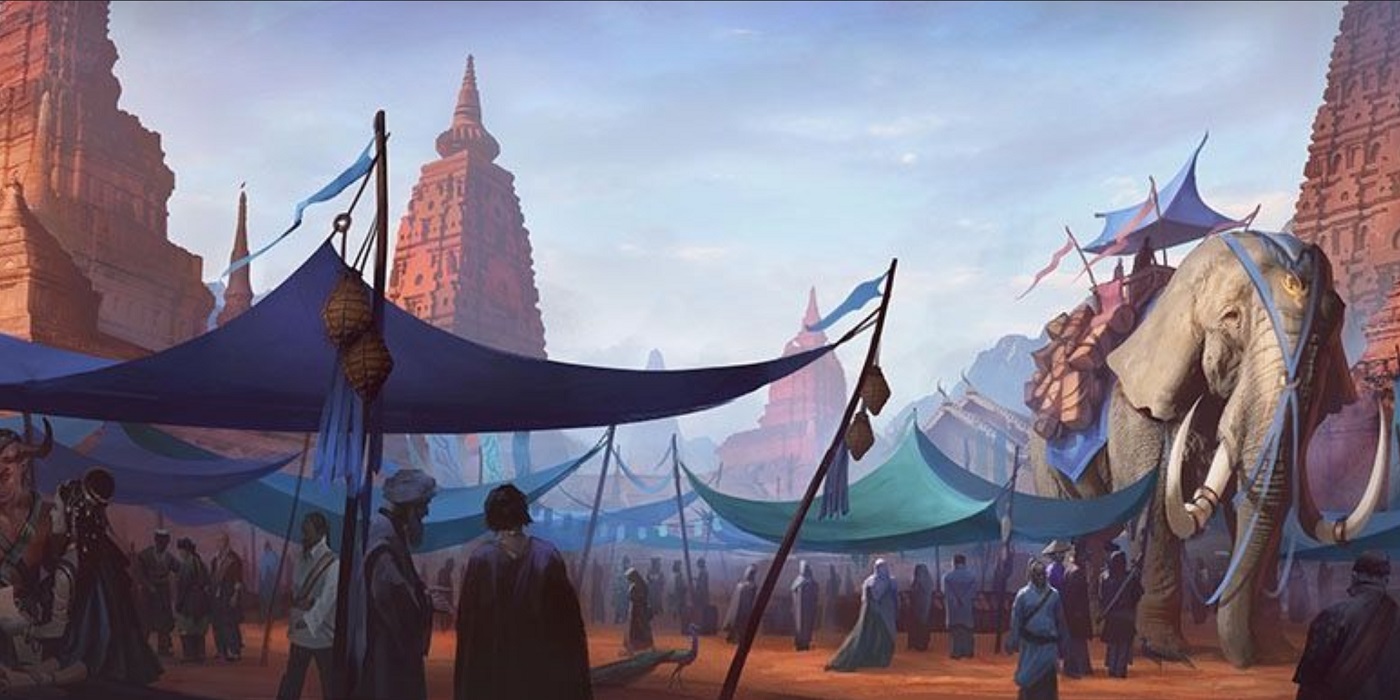 Pathfinder and Starfinder both have amazing new releases out this week. From Impossible Lands to Dragon-Slaying Mechs, check out what’s new!

Pathfinder 2nd Edition continues to expand its worlds. This time we get a lens into the wider world of the Impossible Lands. Out in a region where reality is warped by magic, and immortal wizard kings have forever changed the way things work, it is a world of undefinable will. Of impossibilities made real. And you’ll get to explore it in a new book, out now!

Or look to the far future, when you can take on a tyrannical dragon, who rules a planet with an adamantine claw. And the only way you can stop him is by recovering the ancient technology of forgotten dragon-slaying mechs. Which is everything I’ve ever wanted in a game. Check out what’s new from Paizo! 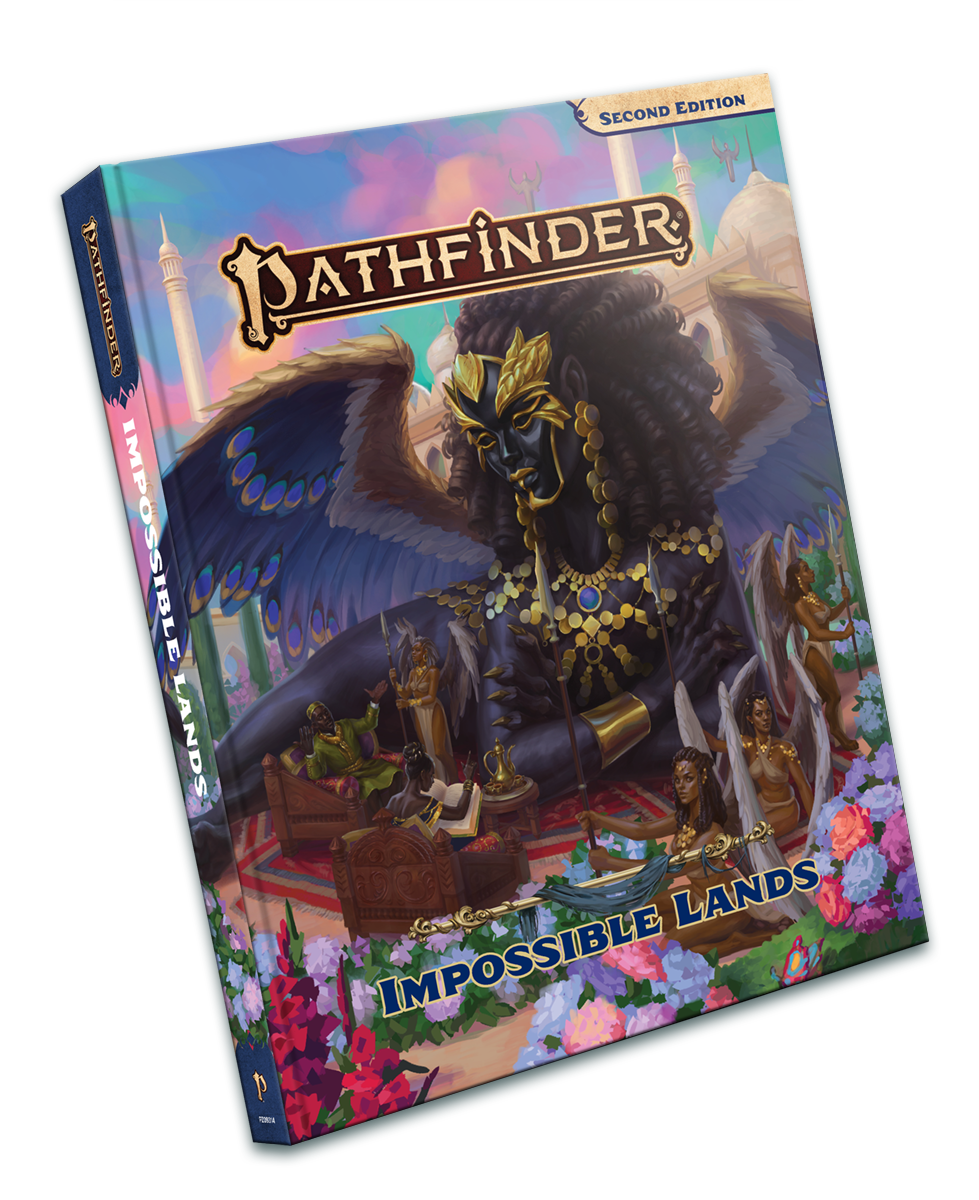 In a land still scarred by a war between two undying archmages and their respective nations, reality defies the rules binding the rest of the world. Cities crafted by wishes and fields harvested by the walking dead lay in between lands where magic warps and twists with an undefinable will. Explore the history of immortal wizard kings, wield explosive and unusual technology, and channel awe-inspiring legends in a region where the present is still haunted by the past, and echoes of destruction still shudder across the minds and souls of those who brave the Impossible Lands! 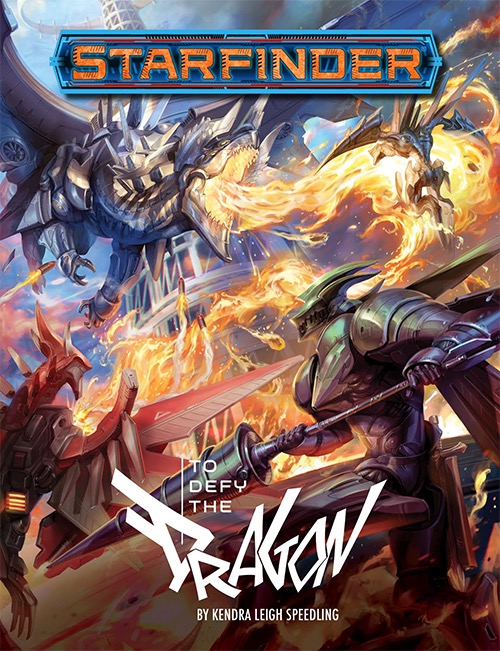 A fearsome dragon monarch rules over planet Genrovis with an adamantine claw, oppressing its people, hoarding resources, and controlling the world’s dwindling energy. As Genrovis rebels against the dragon’s tyranny, a group of heroes delves into forbidden ruins seeking legendary technology from the ancient past—four one-of-a-kind mechs! But will their mechs be strong enough to take on a dragon?

To Defy the Dragon is a complete Starfinder adventure for 10th-level characters written by Kendra Leigh Speedling, and features a primer on Genrovis and its secrets as well as new starmetal mech options! 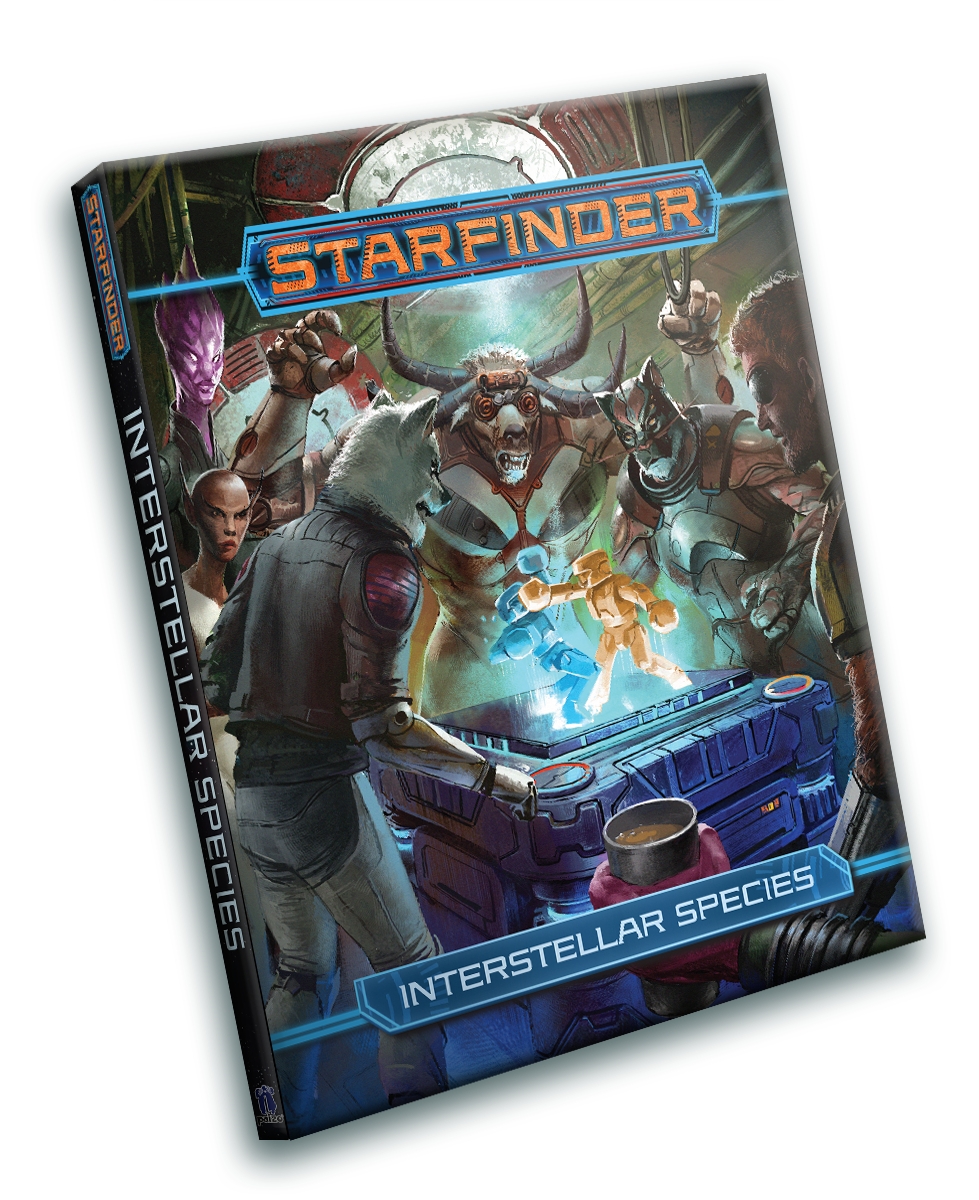 Bring an array of aliens—both weird and familiar—to your science fantasy adventures with Interstellar Species, the newest rulebook for the Starfinder Roleplaying Game!

This gorgeously illustrated reference provides deep dives on 25 playable Starfinder species, each with thematic player options usable by any character, plus new options for 7 Starfinder character classes. There’s also a system for easily creating your own playable species and a catalog of around 100 thematic nonplayer characters ready to slot into any adventure! A new class, the evolutionist, allows you to transform yourself over time into an eldritch being, mechanized construct, sepulchral undead, or riot of biological potential, each with unique abilities — and drawbacks, should you allow your transformation to grow out of control.

Warhammer Next Week: AoS Battleboxes And Warcry Gets Gnarly 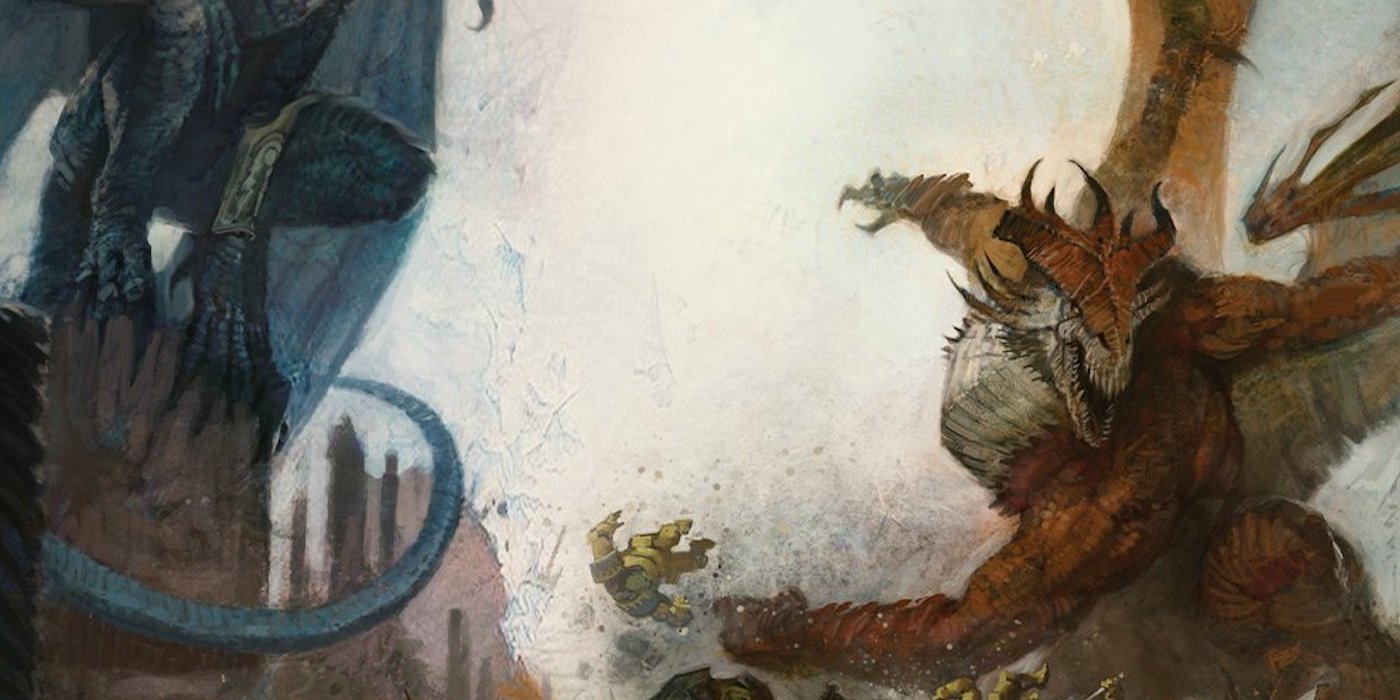