D&D: An Adventurer’s Guide to Candlekeep 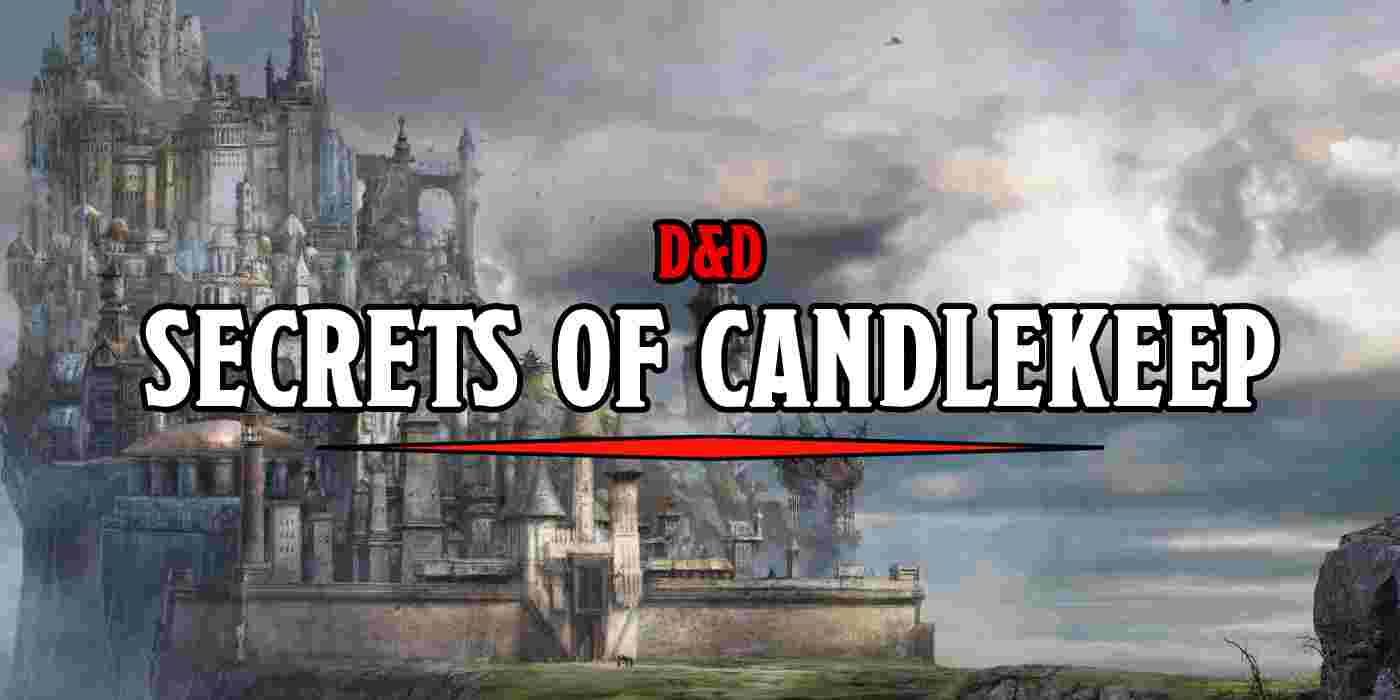 Part library, part fortress, the legendary “bastion of enlightenment” known as Candlekeep has endured history itself.

Some know it as a glimmering spire whose walls take secrets in, but rarely let them back out. Others know it as a library full of spells. But Candlekeep is more than the sum of its contents.

Even calling it a library fails to do it justice. Candlekeep is an idea made real, a place carved out of volcanic rock that endured gods and secret societies and lived to tell the tale. Or it would if its walls could talk.

Where do we begin? Even Candlekeep’s history is a writhing mass of myth and legend. The stories claim that it was initially the citadel of Alaundo — the same sage who went mad after seeing the future.

And while Alaundo’s prophecies have come true with startling accuracy, this bit of history isn’t. In fact, the keep predated the seer by at least a century. Most folks accept that Candlekeep was founded in the distant past of Faerun, somewhere around -200 DR (the current year is in the 1490s). It wasn’t until the Year of Clinging Death that Alaundo came to the tower to study its writings that he gained his reputation for visions.

After his untimely demise, the keep became a sanctuary. A bastion of knowledge and reverence, maintaining both his prophecies and the preservation of any and all knowledge.

As a result, for most of its life, it has been a humble library fortress. 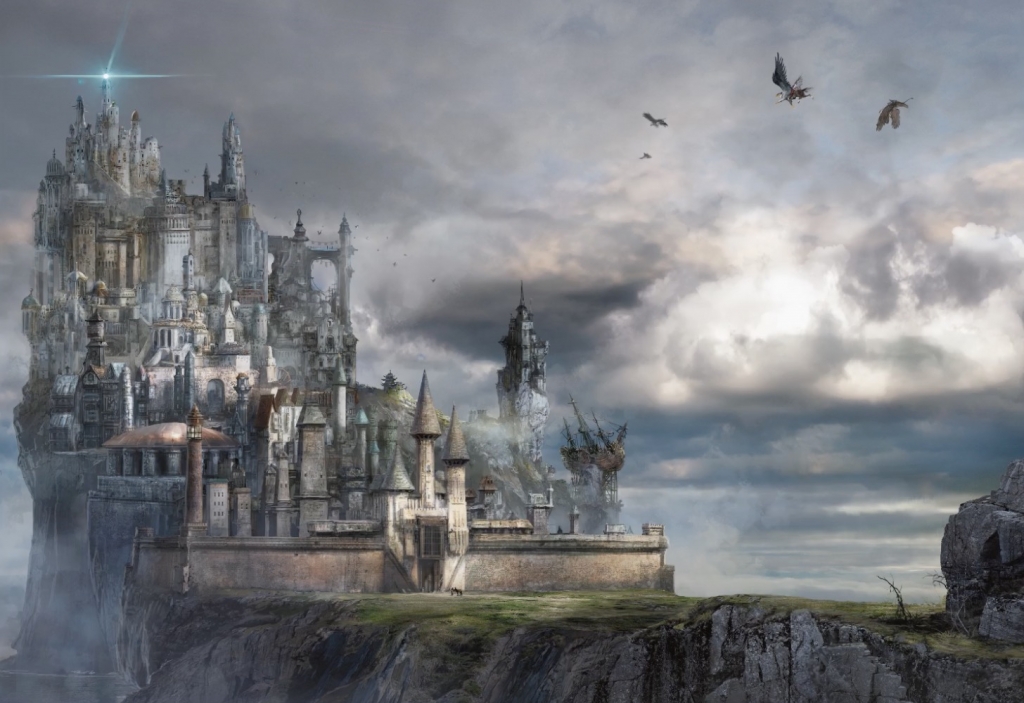 Candlekeep was a formidable fortress. It had to be, to preserve the secrets contained within. Its name comes from the many spires which tower above the walls of the castle, like candles, flickering with flame.

Candlekeep’s sturdy walls of stone and iron were said to be more than 50 feet tall. With enormous double gates that stood three times as tall as a man. Each door was forged from a strange black metal with mysterious properties.

But beyond the gates, lay the Court of Air. This vast cobblestone courtyard contained the various establishments and amenities catering to visitors and petitioners, known in the keep as Seekers — for few came to Candlekeep unless they were seeking the knowledge and wisdom contained within.

Past the Court of Air, was the magically protected Inner Ward of Candlekeep. Through its warded Emerald Door was the Great Library, a repository of information taken from all across the Realms. And alongside these heady tomes, the living quarters of the keeps dwellers and protectors, known as Avowed.

The Avowed of Candlekeep

Candlekeep’s Avowed was an unusual group. They were like a monastic order. Cloistered monks who tended to and protected the great library fortress—except many were Clerics and Wizards who dedicated themselves to scholarly pursuits. Here the gods were worshipped, yes. But knowledge was revered.

The Avowed were tasked with protecting the information held within the Great Library. Whether foolhardy adventurers, or more commonly, mold, decay, and the natural deterioration of paper without preservation.

The Avowed were so-called because they swore an oath to protect the library. In exchange, they could study the information within at their leisure. A member of the Avowed could expect to learn long-lost knowledge or even discover things that have never been learned anywhere else in the Realms.

Candlekeep was, of course, protected by many-layered magical wards. Along with the usual protection from scrying and teleportation, the wards of Candlekeep boasted even more mystical protection. An elven mythal protected the central keep. This barrier of elven magic could be activated by the Keeper of Tomes in times of great need. 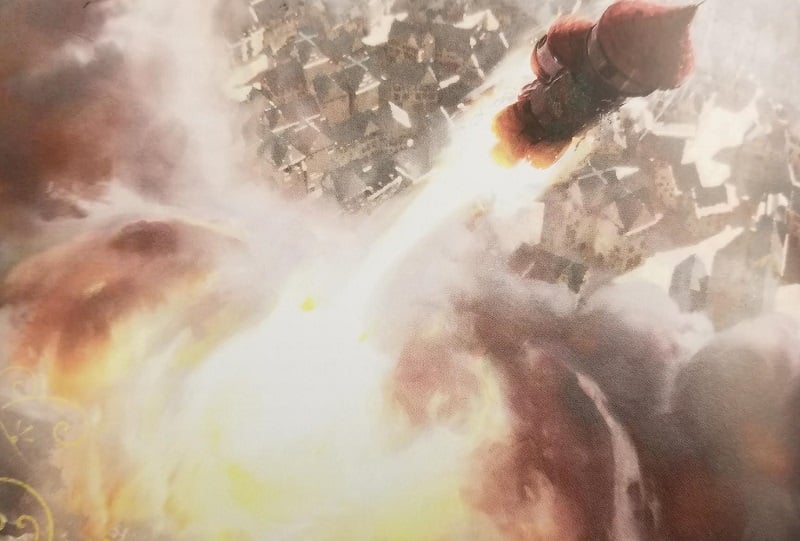 For all its protections, Candlekeep has seen many great catastrophes.

It saw the depredations of Sarevok, one of the Bhaalspawn unleashed upon the world, when else, during the Time of Troubles, as Bhaal set about the world fathering children with many mortals to scatter his offspring in an attempt to survive beyond death. The original plan was the plot of Baldur’s Gate, but events went the way they did in the game, and Candlekeep endured.

But Bhaal wasn’t the only god to have hands in the events in and around Candlekeep. After all, Candlekeep is carved into a great volcanic rock, and beneath it are tombs and sepulchers that are guarded by the ghost of a Silver Dragon, bound to defend Candlekeep and all its sages. You don’t just have a place like that without attracting the attention of deities. Oghma, Lord of Knowledge has a temple here. But Gond, Deneir, and even Milil have all been said to have visited the library.

If you believe the stories, Candlekeep is a place of awe-inspiring sagacity. If you’re lucky enough, perhaps one day you too may gain admittance. 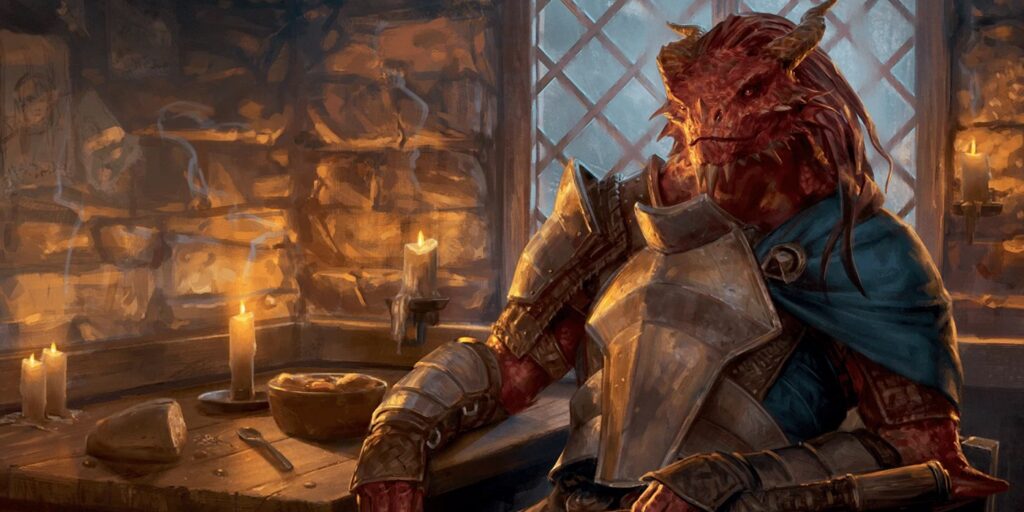