D&D: WizKids Brings ‘Vox Machina’ and ‘Monsters of Exandria’ to Your Tabletop 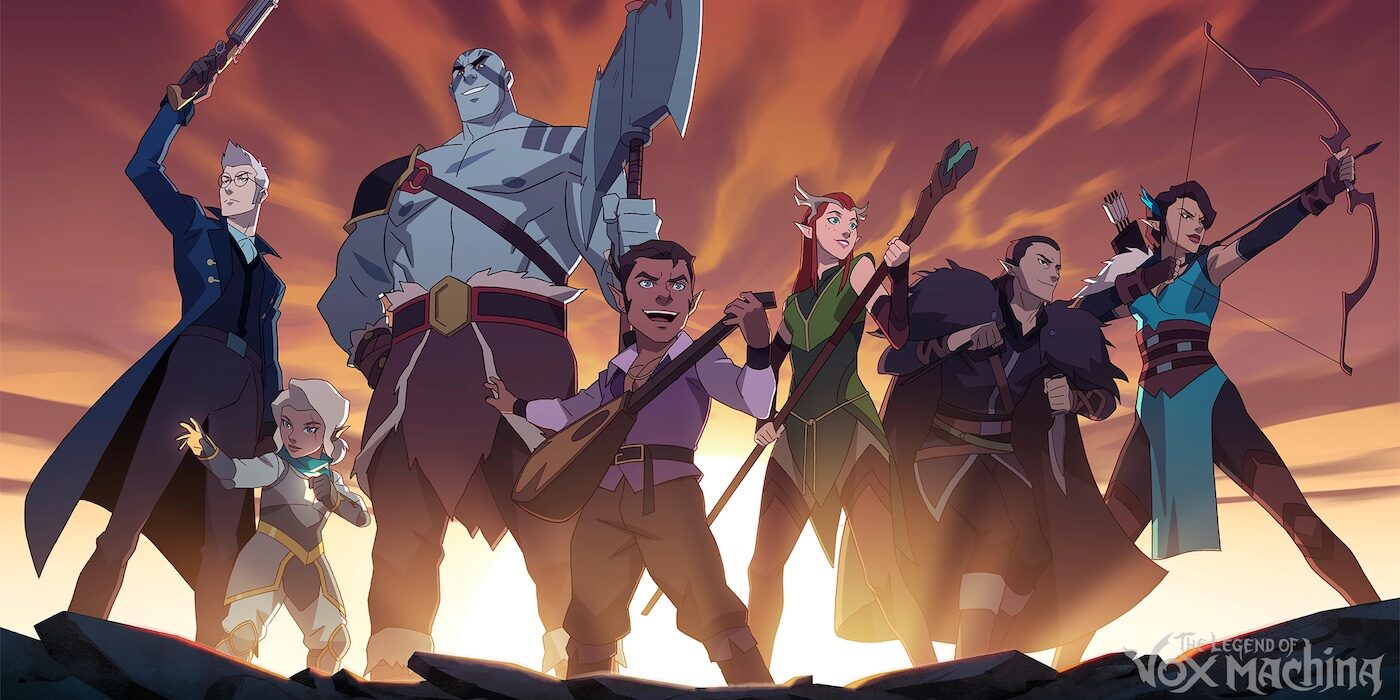 The heroes of Vox Machina might be among the most famous D&D adventurers. They’re the only ones whose enemies have become canonical parts of D&D. Indeed, the heroes in Vox Machina have had an indirect influence on some of the biggest adventures in the nine hells.

And now, you can get them in miniature form. This time from WizKids who have the Vox Machina party and several monsters from Exandria up for pre-order right now. Check ’em out! Critical Role has partnered with WizKids to create high quality figures that are compatible with the most popular tabletop RPGs. Heed the call to adventure alongside the heroes of Exandria: Vox Machina! As the newest entry into the Critical Role inspired line, Critical Role: Vox Machina Boxed Set offers high quality painted versions of the band of lovable misfits decked out with some of their most iconic gear. Grog Strongjaw wields his cursed blade, Pike and Scanlan display their divine blessings, and twins Vex’ahlia and Vax’ildan sport their Vestiges of Divergence: the longbow Fenthras and the dagger Whisper. Whether reliving some of Vox Machina’s most epic adventures or bringing some familiar NPCs to your  Exandria Campaign, this set has everything you need to bring the world of Critical Role to your table. In this set you’ll get: Critical Role has partnered with WizKids to create high quality figures that are compatible with the most popular tabletop RPGs. This new entry into the Critical Role inspired line, Critical Role: Monsters of Exandria 3 Boxed Set, offers gorgeous painted figures of monsters hailing from the world of Exandria. Welcome these fearsome creatures into your own games and worlds with this set!

Author: J.R. Zambrano
Bell of Lost Souls Staff Writer and DM, J.R. covers RPGs of all stripes and on occasion eats sandwiches. You can ask him about either at [email protected]
Advertisement
Critical Role Dungeons & Dragons Miniatures RPGs WizKids
Advertisement

Kickstarter Highlights: Choose Your Viking Heroes in Runar - and More 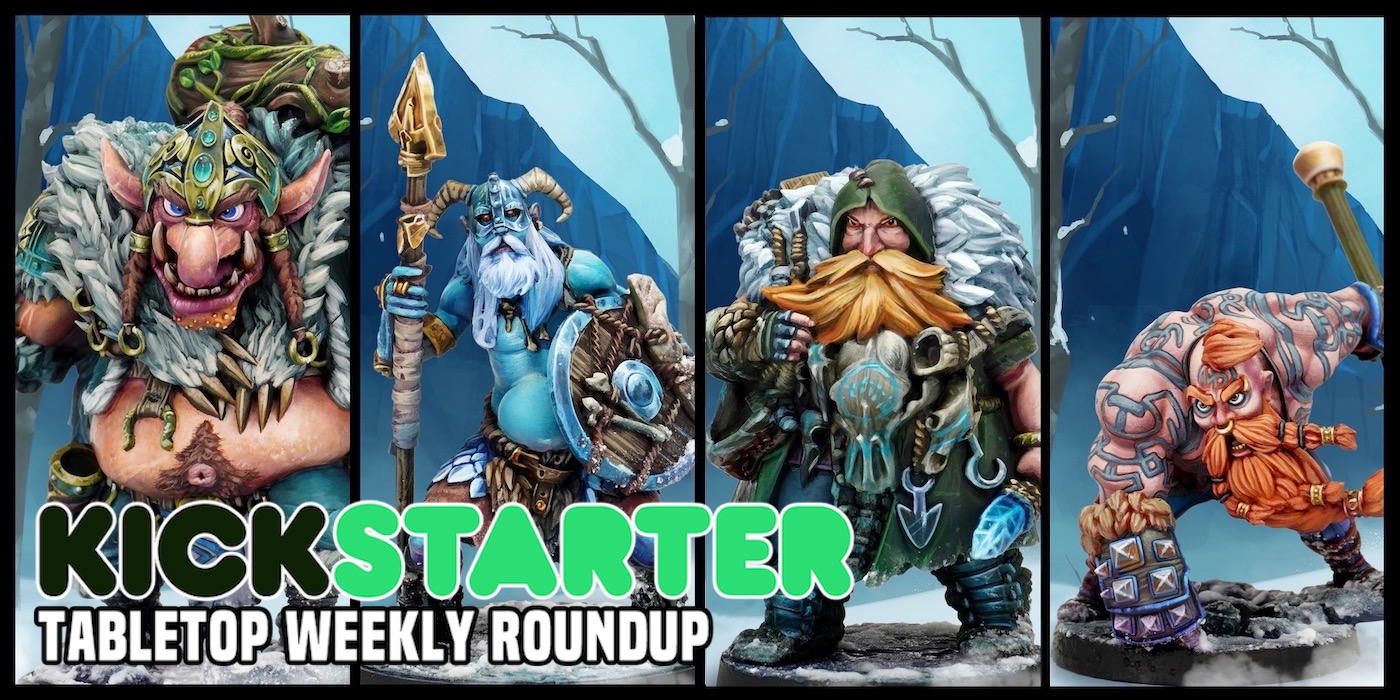