‘Spider-Man: Across The Spider-Verse’ Amazing First Trailer Is Here 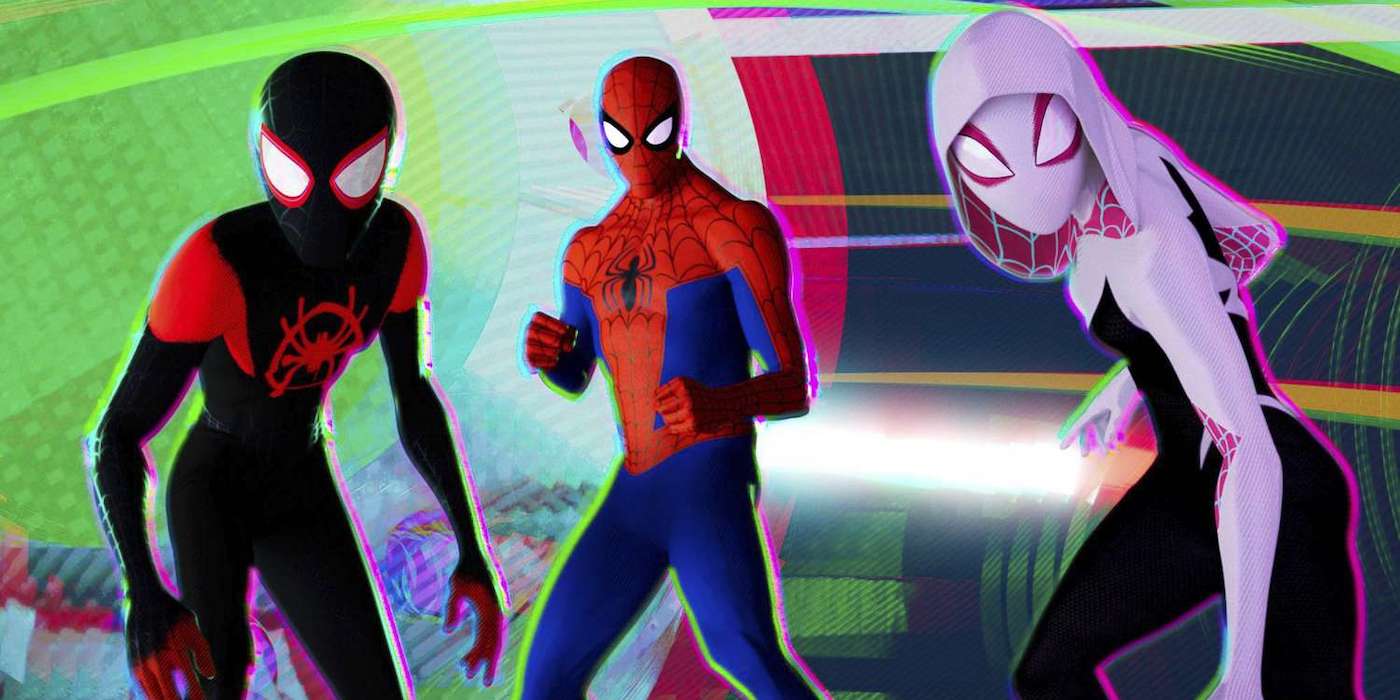 The first Spider-Man: Across The Spider-Verse trailer has all of the spider-people… all of them.

Fans were disappointed when the movie’s release date was moved back. But this movie is more extensive than anyone expected. Much bigger. Over 1,000 animators are working on the film – that’s a record. Those animators are working on 240 characters (the first movie had 40) across six spider-verses. It’s a lot to get done, and I’m glad the date was moved instead of getting a subpar movie (or overworking all of those artists).

The first trailer has all of the spider-people… all of them.

The first movie’s fantastic animation is still front and center, and they’re continuing to push boundaries with rapid style changes and impressive camera work. I loved the first one and all the characters it introduced to the screen. Joining the crew on this adventure are Spider-Woman (Issa Rae) and Spider-Man 2099 (Oscar Isaac) this time. Plus a ton of different spider-people from across the multiverse. And they’re fighting a great villain covered with space warps. I can’t wait to see this!

Spider-Man: Across The Spider-Verse Part 1 Details

Miles Morales returns for the next chapter of the Oscar-winning Spider-Verse saga, Spider-Man: Across the Spider-Verse. After reuniting with Gwen Stacy, Brooklyn’s full-time, friendly neighborhood Spider-Man is catapulted across the Multiverse, where he encounters a team of Spider-People charged with protecting its very existence. But when the heroes clash on how to handle a new threat, Miles finds himself pitted against the other Spiders and must redefine what it means to be a hero so he can save the people he loves most.

Spider-Man: Across the Spider-Verse Part 1 arrives in theaters on June 2, 2023. 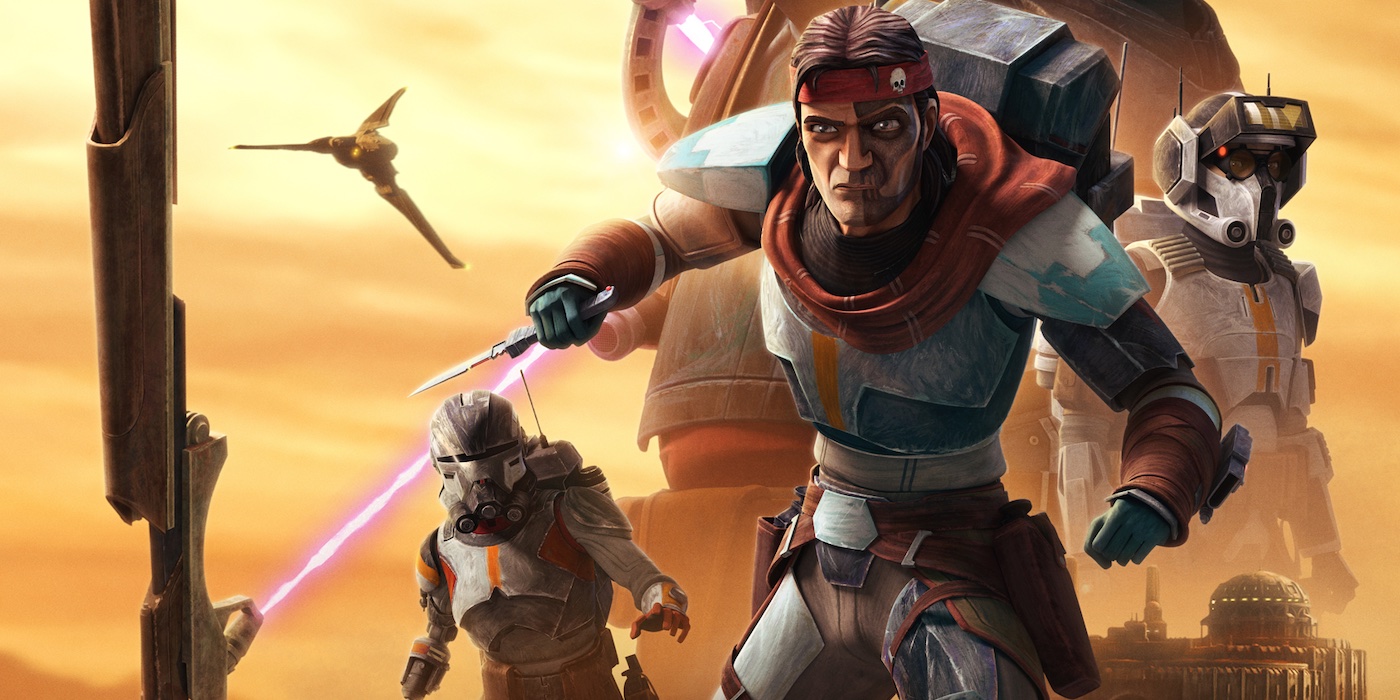