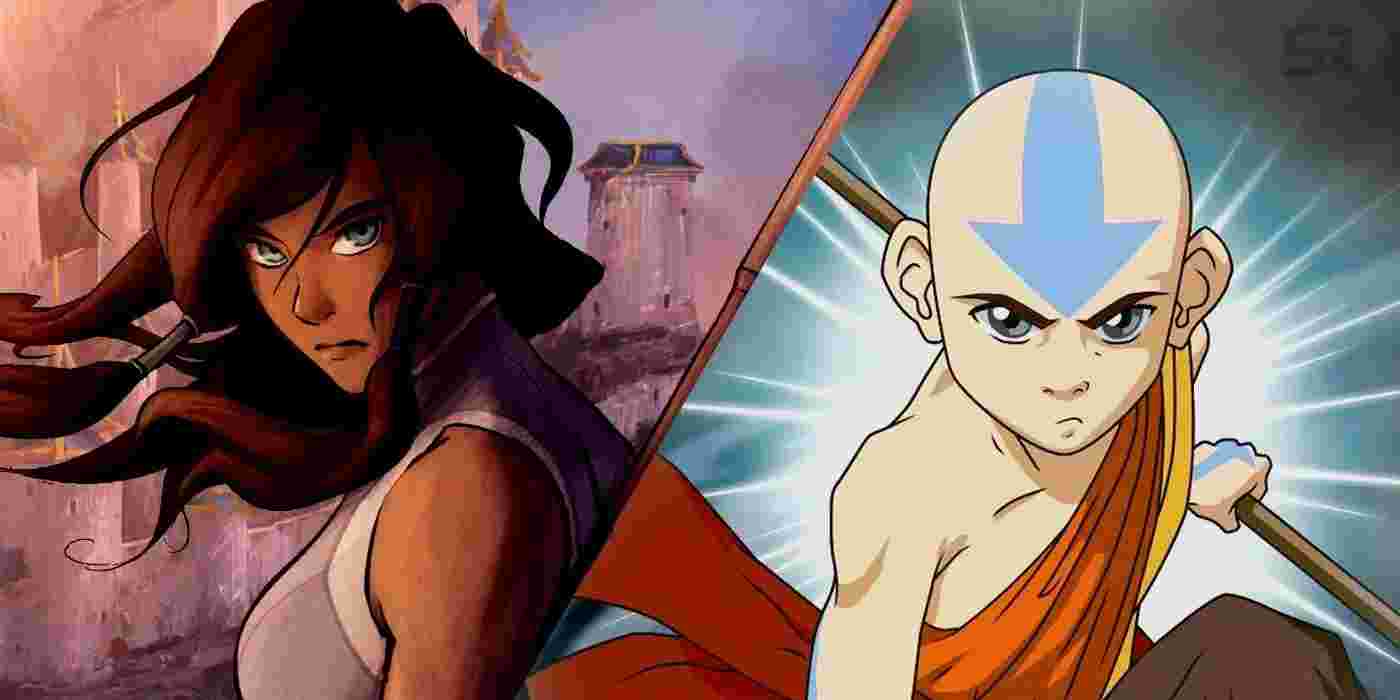 Over the break, we noticed a report that the universe of Avatar: The Last Airbender will be adding a post-Korra animated series.

Earth, air, fire, water – only the Avatar can control all four elements. Now, in the generation after Korra, there’s reportedly a new Avatar story coming. Based on the narrative themes between the first Avatar series and its sequel The Legend of Korra, there are a lot of reasons to be exceptionally excited about a new chapter in the world of the four elements. 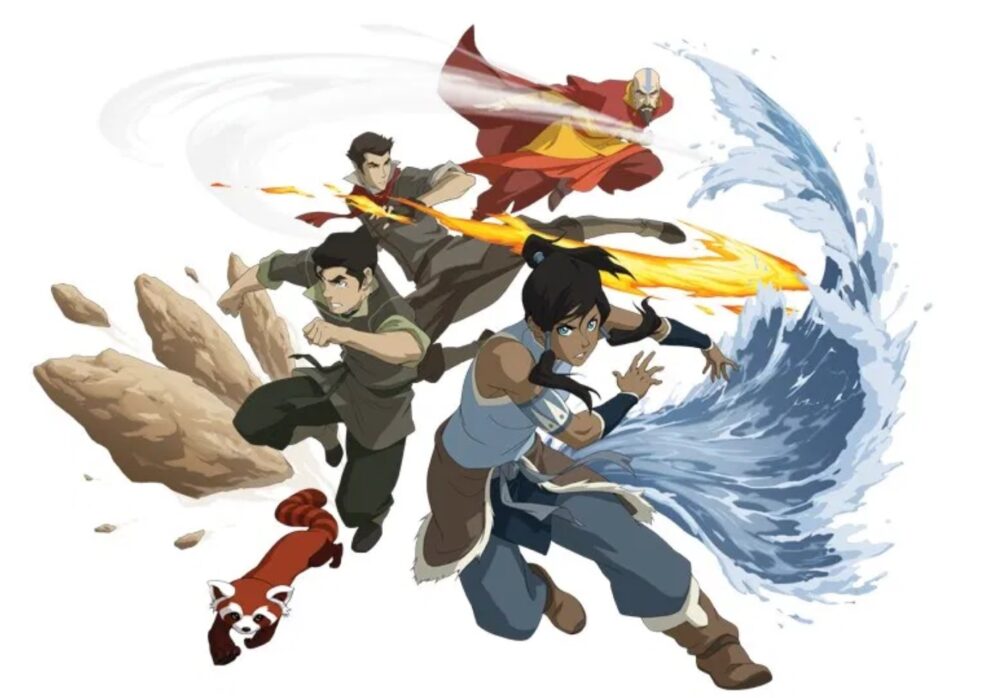 What’s Next in the Timeline

The Avatar universe is well known for mirror the times and trends of our own universe. For example, The Last Airbender is reflective of the mid-19th century. The Legend of Korra takes place about 70 years later, in what a time we would associate with the 1920s – which is what allowed Korra to feature the steampunk-like stylings that have made the world feel so enriching.

With this potential new Avatar story, the newest weilder of all four elements will be an Earth-bender who must then master fire, air, then water. If the show continues on its generational path, the next Avatar could be born as early as what we would know as the 1960s – possibly putting our new Avatar growing up during the Civil Rights movement. 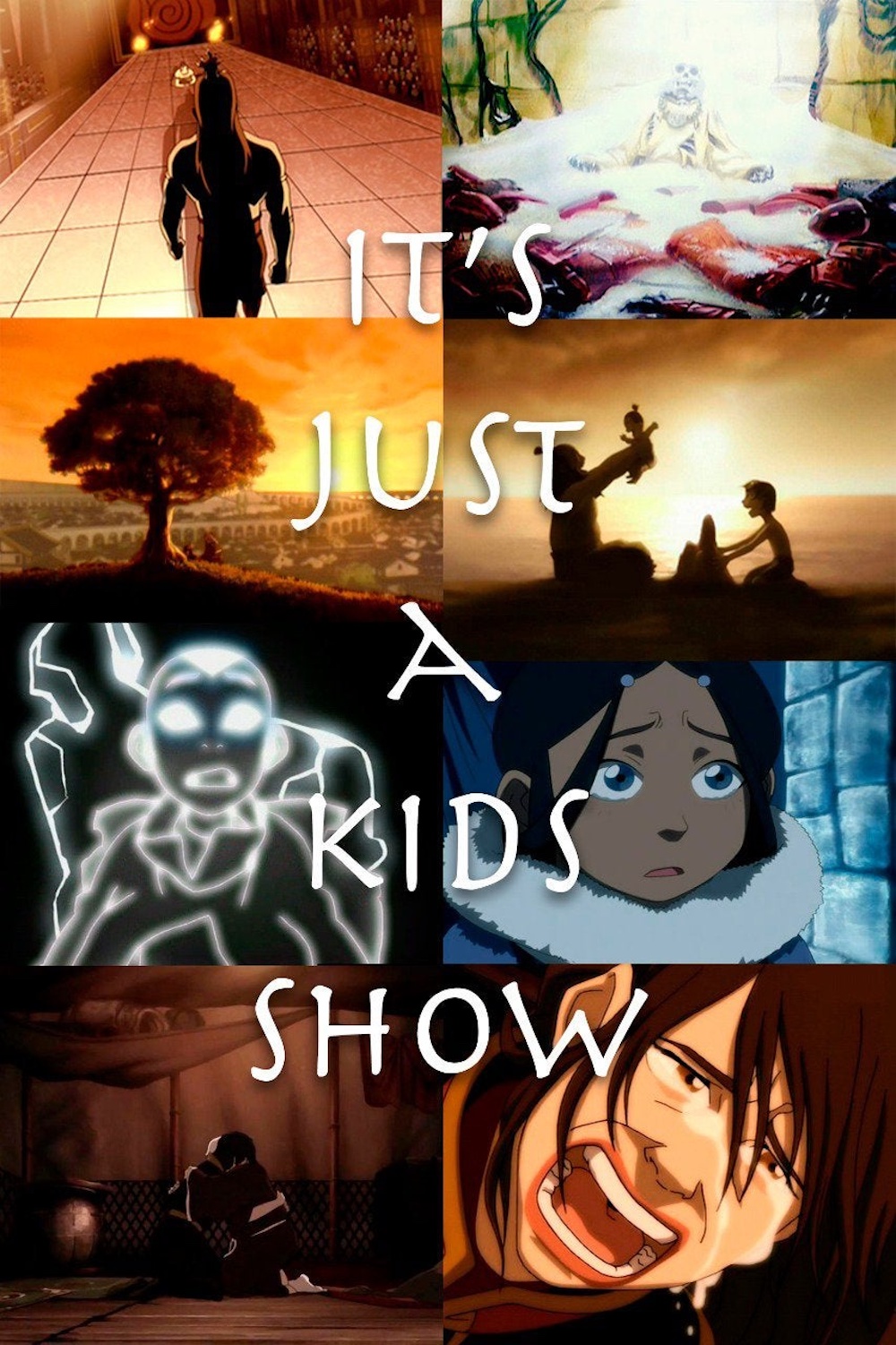 Of course, Avatars do be living to a ripe old age sometimes. The series could take place as far in the future as our modern day. Whether it’s the 1960s, 1990s (yes, please), or 2023, audiences can definitely expect a balanced, thoughtful look at some heavy-hitting issues. The first two installments of the Avatar universe are well-known for taking real-world concepts and making them accessible to a younger audience. Fasism, genocide, trauma – yes, it’s a kids’ show.

Does Korrasami End Happily Ever After?

Similar to how we saw the adult Aang-Gang in flashbacks and cameos in The Legend of Korra, it’s likely in this new series that the new Avatar’s journey will tie into the legacy left by Avatar Korra. This means we’ll get looks at the full-grown versions of Bolin, Mako, and of course, fan-favorite ‘ship-turned-canon couple Korra and Asami.

We’ll also no doubt get a look at the future roles of the Airbender kids – and if we’re lucky, a few cameos from the surviving Team Avatar, like Asami, Bolin, Mako, or Korra’s cousins Desna and Eska. And of course, we can expect many flashbacks because the cycle of the Avatar is a fluid thing, so Korra’s legacy will likely influence this new Earthbender. 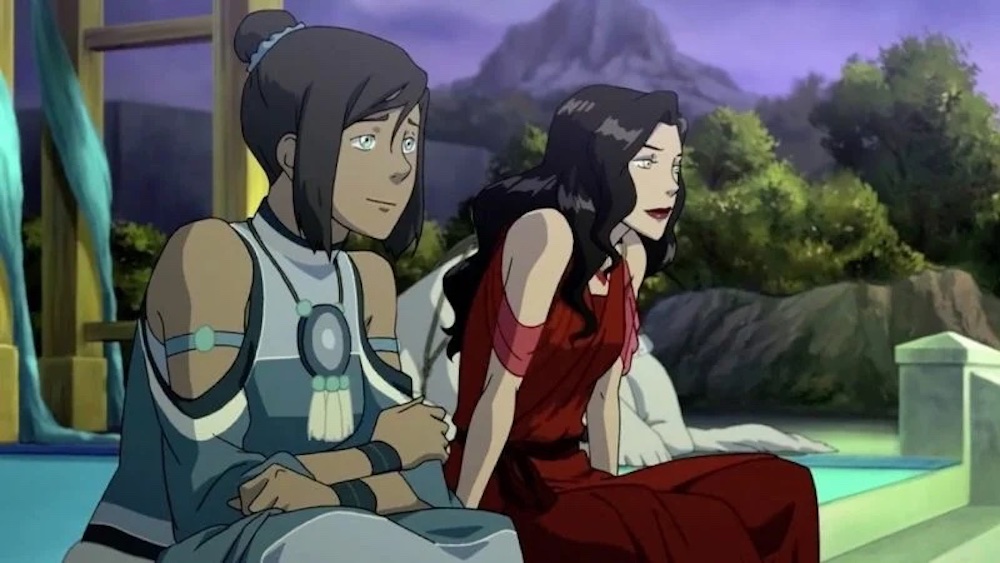 Do you believe the news? Which era would you want to see a new Avatar animated series? Who is your favorite Avatar and why is it Kyoshi?

Let us know below in the comments! 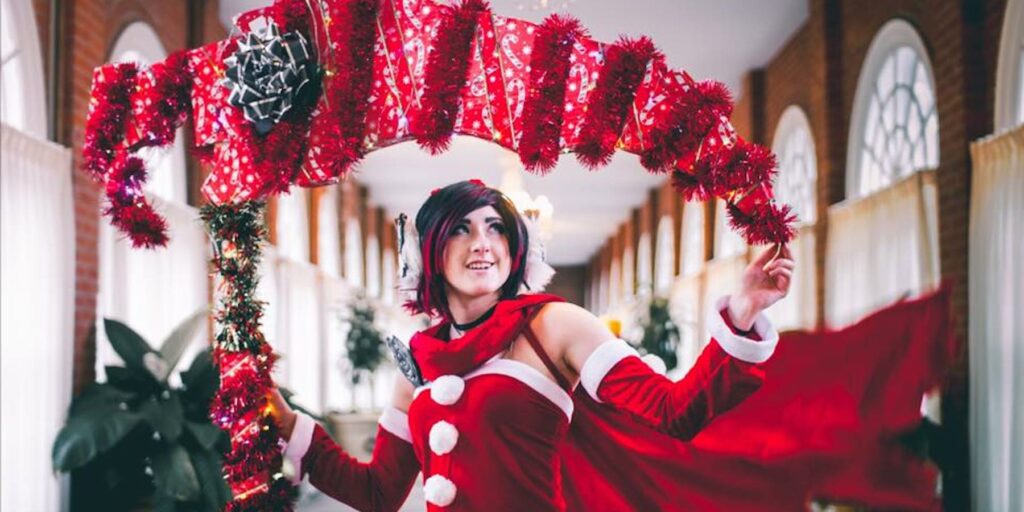