Choosing a weapon isn’t always easy. But if you’re playing D&D and it’s spears vs. swords, the superior choice is clear.

Powerful Fighters swinging swords as they charge into battle might be an iconic image from throughout the history of Dungeons & Dragons.

But if you’re picking a sword as your adventurer’s weapon, you’re making the wrong choice. Sure, in a vacuum a longsword does 1d8/1d10 vs. a spear’s 1d6/1d8, the kind of dice you roll is really only part of the battle. The rest of the battle is knowing. And the one thing you should know is that spears are the best weapon you can pick. Why? Here are five reasons spears are better than swords.

A Spear Has Range 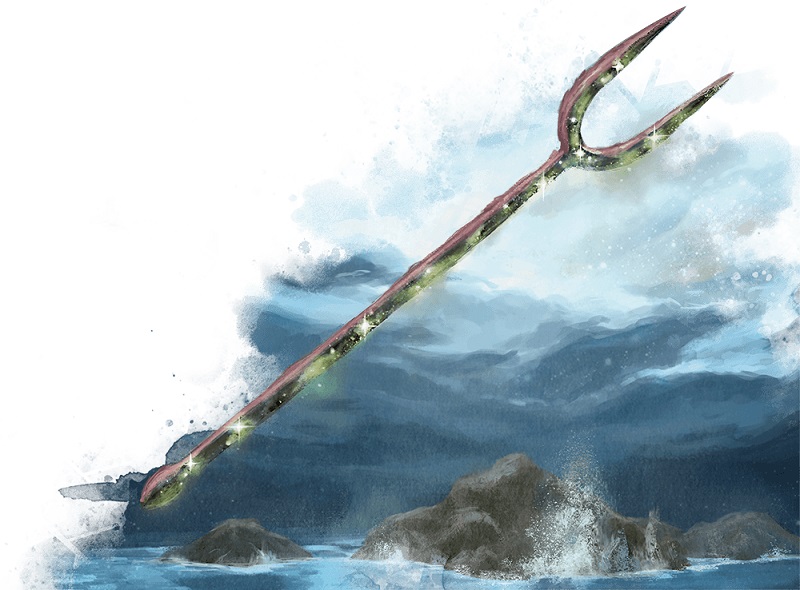 With a longsword you’re bound to whatever enemy you can reach. Spears, in D&D, have a 20-60ft. range. Thanks to their thrown property, when you have a spear you’re always ready to reach out and hit someone. And because they’re thrown, you can deal your strength bonus to damage as well. A longsword can’t do that. Speaking of which…

A Spear Can Give You a Bonus Attack 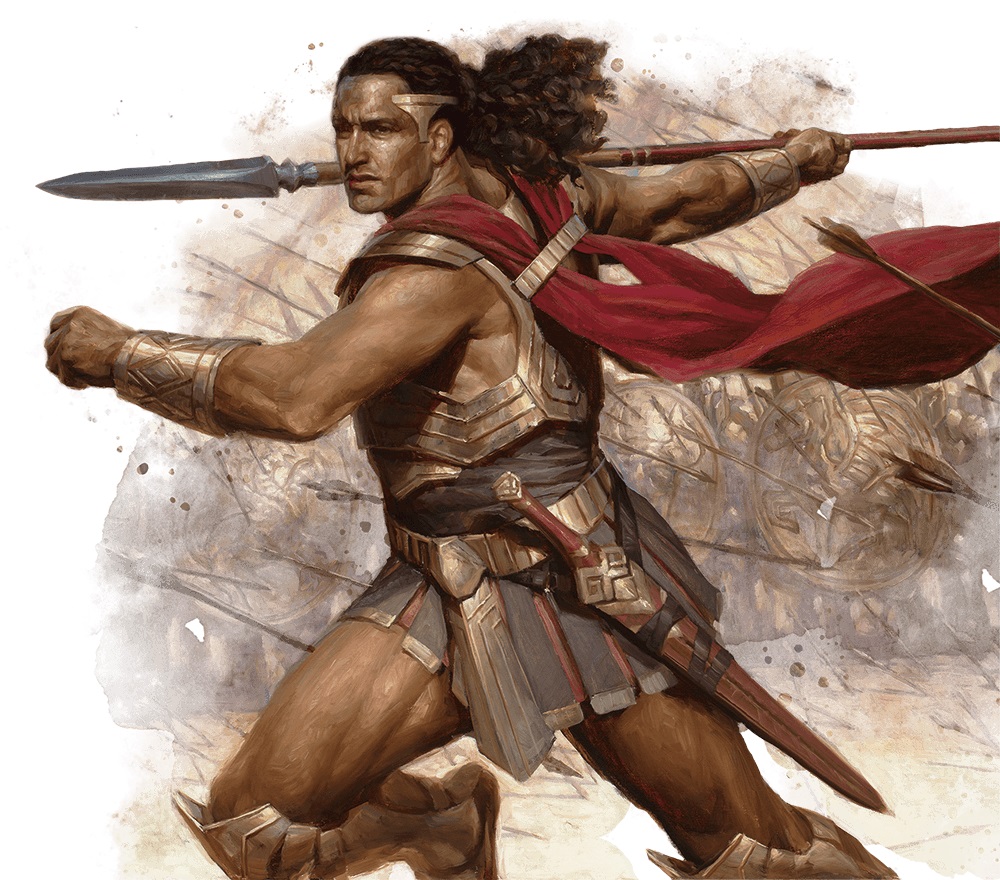 With a spear, you also have access to one of the best feats in the game. While your longsword is struggling to deal 4.5 points of damage per round, the spear gives you an extra one to two attacks per round. And if you’re a human, possibly even as early as 1st level. With a spear, you can use Polearm Mastery, one of the best melee feats in the game. It gives you an extra bonus action attack that does 1d4 damage and it lets you make an attack of opportunity against a creature that enters your reach. This means you can potentially attack someone three times in quick succession.

This one’s pretty obvious. Every fight that’s ever happened would be much cooler if a spear was involved.

Spears Can Be Used Outside of Combat Too 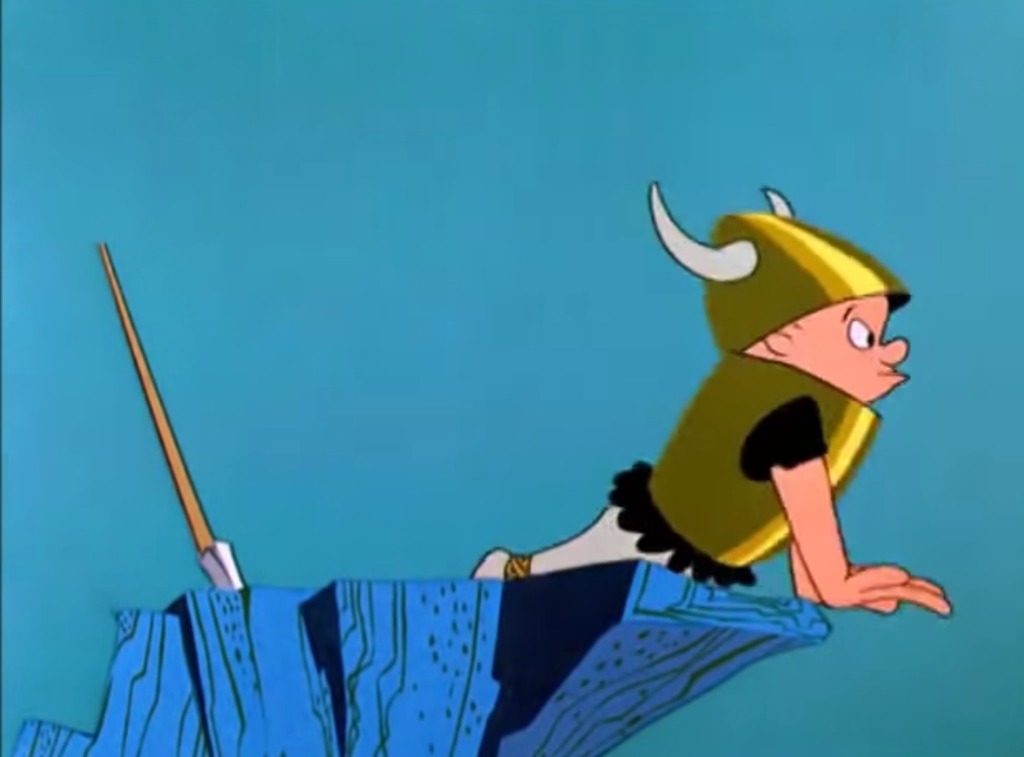 When you’re not in a fight, a sword is basically useless. But a spear? That can catch you game for dinner, can be used as a prybar, you can throw it into a tree and use it as a point to climb up off of.

Spears vs. swords? Please. There’s no end of uses for a spear. That’s why they’re the best weapon in any game.

D&D: An Adventurer's Guide To Graz'z't 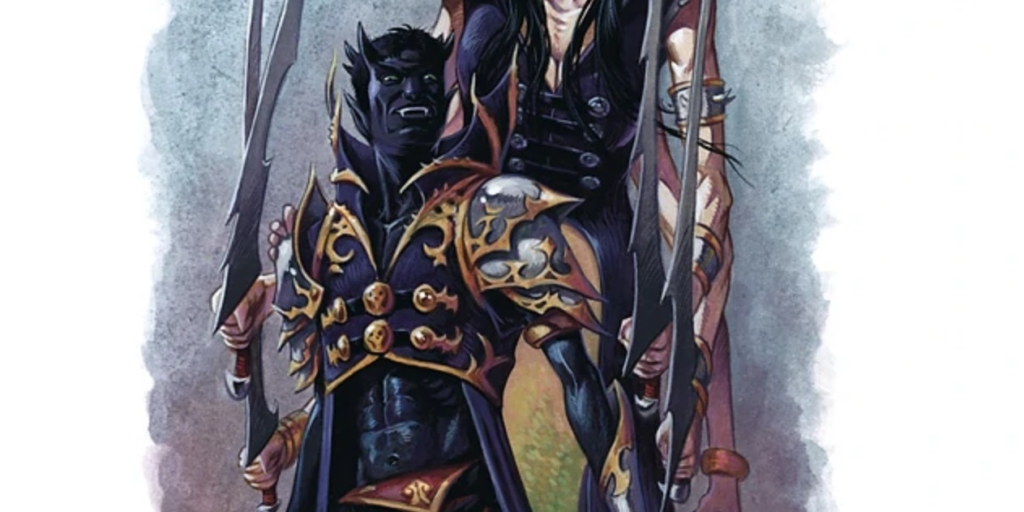