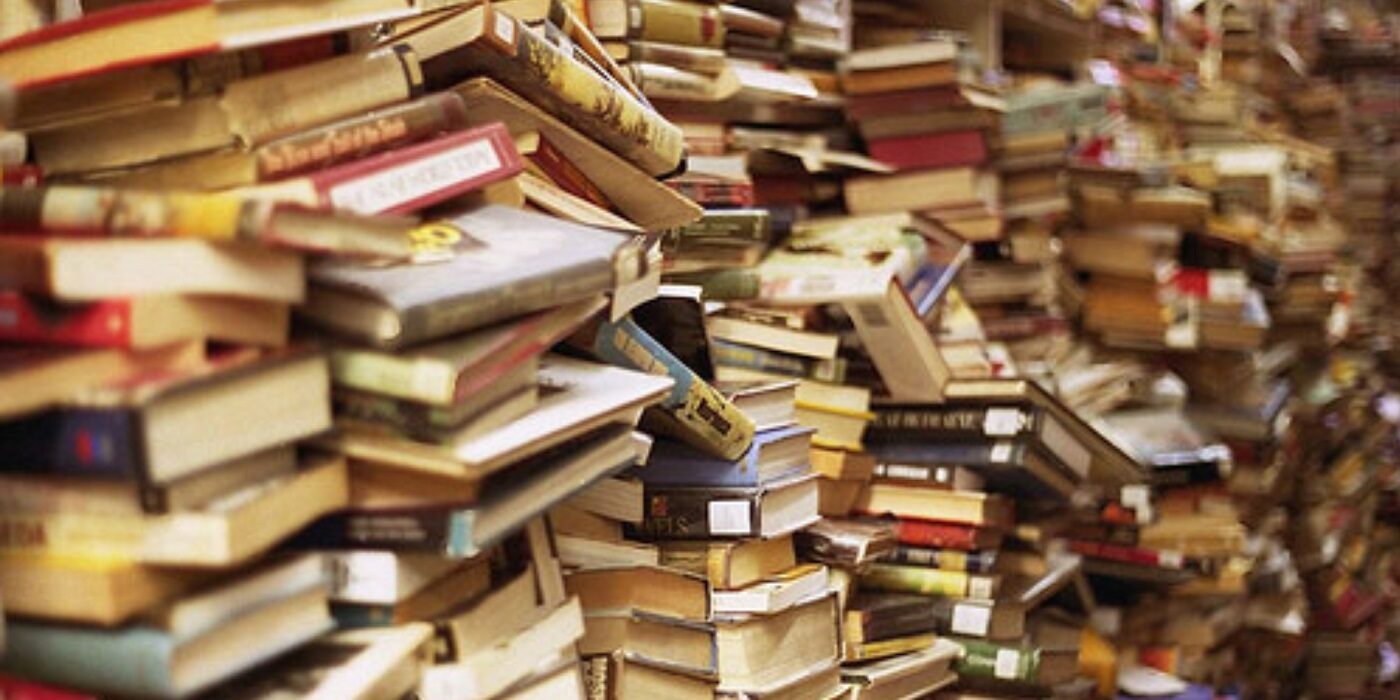 Picking up a new system can be troubling. But we’ve never lived in a better time for learning the rules of multiple games.

One of the coolest things about the gaming epoch in which we find ourselves is that every game is more accessible than ever. Not only are RPGs much more widely known, thanks to the cultural cachet expanding through shows like Stranger Things. But the idea that you can watch someone play before you jump in is downright common by now.

A decade ago this would’ve been extremely niche. But now, RPGs are within reach. Your learning style may vary,  but here are five great ways to start learning a new RPG.

How to Play Guides & Other Videos

These kinds of videos have become more and more prevalent in recent years. You can find a YouTube guide for just about any RPG these days, old or new. Especially if you pick one of the bigger ones like Pathfinder or Monster of the Week. But on top of guides, you can often find people just taking you through different concepts of the game.

These videos can be great ways to pick up either specific rules or lore or other all-encompassing concepts of the game. You might not find every answer you’re looking for. But these videos aren’t meant to cover every little nuanced corner of the rules. More typically, it’s what you need to get into the game. 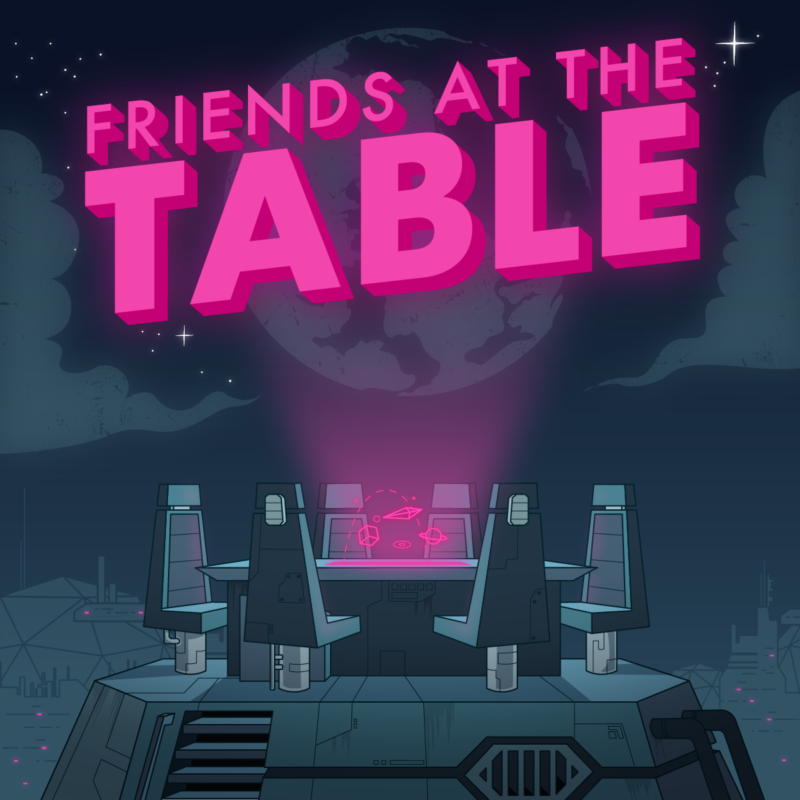 If you’re the kind of person who learns by example, on the other hand. Finding an AP of a game can be another great way to learn.

Especially if you want to learn the kinds of twists and turns the game might take as you play.

Of course, the downside is, it can take a long time to listen to an AP. And you won’t necessarily osmose the rules on the first episode, so you might have to get several in before you start picking up how to play. And if they’re playing the game wrong, there’s no guarantee they’ll realize it.

Even so, these can be a great way to see/hear the mechanics unfolding in front of you in a practical, “real life” situation. If they get a rule wrong, that’s how it goes. You adjust and move on.

If you prefer a more hands-on kind of learning, getting in there and messing with the rules can be tricky. Not only do you have to have friends, but they all also have to get together in the same place (even if that place is virtual) and at the same time play.

Which can take hours. But! There’s one weird trick that that can help you learn at least some of the rules on your own. And that’s to get in there and create a character. 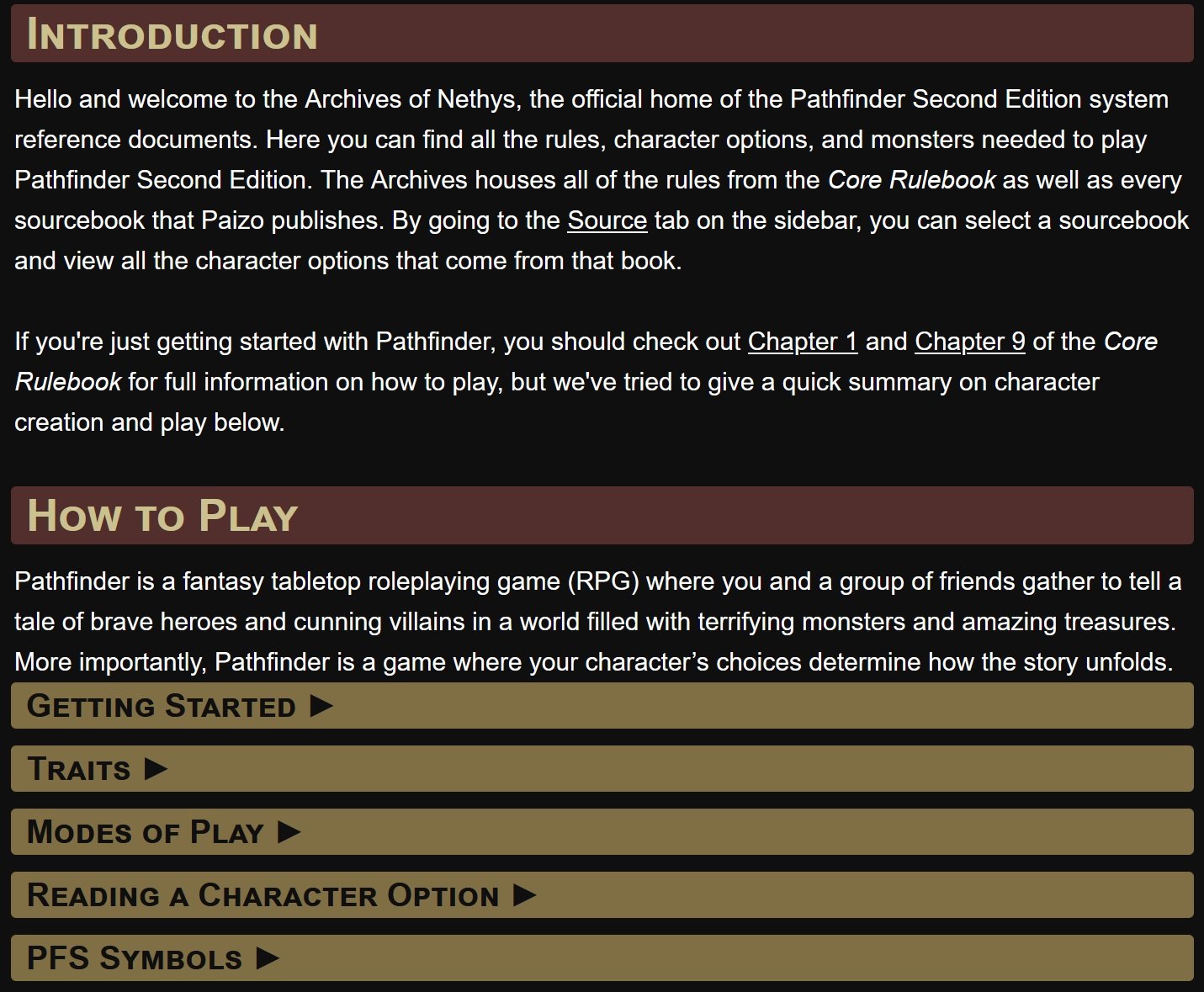 Some of the most fun I’ve ever had involves just making characters, knowing full well I’ll probably never play them. And while that sounds kind of sad, it’s a great way to familiarize yourself with the basics of the rules while imagining the kinds of things you might want to do in the game.

After all, if you’re trying to figure out how to play a swashbuckler, and you look for all the ways the rules might let you do that, you’ll have an idea of how your character might play out.

Of course, until you actually play, that might not be true. This is one way to lead to misunderstandings of the rules. You’re in your own head, and nobody’s there to tell you you’re wrong but you.

There are some truly amazing apps out there that can help give you some guidelines.

Find a Discord or Other Online Community

One of the best ways to learn an RPG is from someone else. After all, RPGs are a bit like folk traditions or other social practices. They’re as much oral history as they are reading through the rules to figure out how they work.

And if you’re having trouble figuring out how the game works, having a community there to help out is a great boon.

It turns out that Discord servers are for much more than just causing/participating in/witnessing drama. You can talk to people about RPGs on them too! Lancer has one. So does Pathfinder.

For the smaller ones though? Even if you can’t find a specific subreddit, I all but guarantee someone in the RPG subreddit can point you in the right direction.

What are your go-to methods for picking up a new system?

Author: J.R. Zambrano
Bell of Lost Souls Staff Writer and DM, J.R. covers RPGs of all stripes and on occasion eats sandwiches. You can ask him about either at [email protected]
Advertisement
Pathfinder RPGs
Advertisement 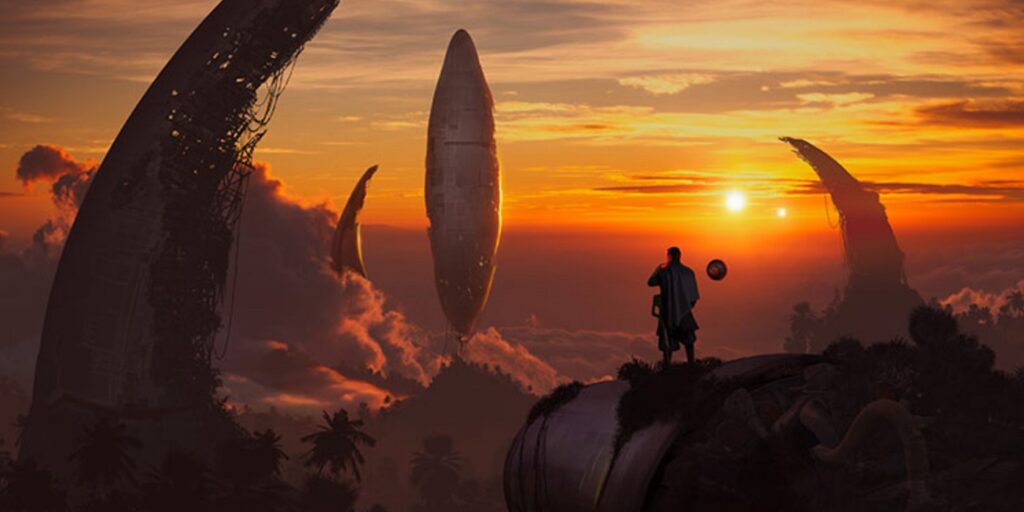