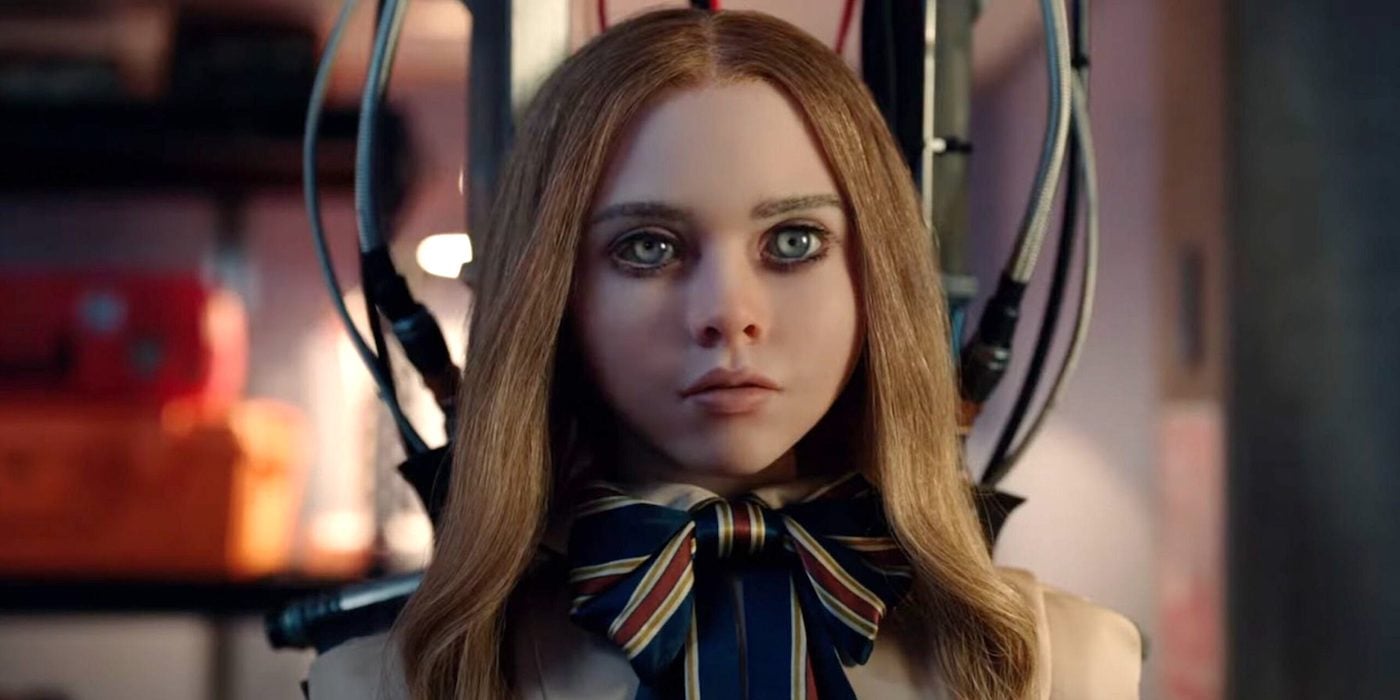 The killer doll genre has a new entry – and while M3GAN is not scary, it is a ridiculous amount of fun that you should see this weekend.

Producer James Wan is known for bringing Saw, The Conjuring, and Malignant to the screen. The jump-scare king’s latest project focuses on a familiar horror trope and gives it a modern twist. No demons or ghosts this time. He told EW he “thought it would be fun to do a movie that is basically Annabelle meets the Terminator.” M3GAN is kind of that.

In M3GAN, Gemma is a roboticist at a toy company and uses artificial intelligence to create a life-like doll. It’s programmed to be a kid’s best friend and help parents keep tabs on their kids while keeping them safe. When Gemma takes in her orphaned niece, she gives the girl a prototype of the doll she’s working on. A choice that she comes to regret as the doll takes her prime directive in a deadly direction.

If you watched the trailer and thought, “this is a movie for me,”  you are correct. This movie is almost exactly as advertised. It’s more of a creepy black comedy than a horror movie. This killer robot story is light on gore, which was a bit disappointing given the creative team behind it. What it lacks in traditional horror tropes is made up for in humor. Jabs at our reliance on technology and modern life had my theater howling.

Megan (the android) is fantastic. Director Gerard Johnstone and the producers went with a human performer for all of her body movements and an uncanny valley CG face that blinks in this really odd way. The combination is unsettling. They never forget that she’s a doll made for children that wants to care for her ward, which leads to some delightfully cringe moments. The dancing is just the start.

The rest of the characters are mainly there to serve the robot, so there’s little development behind the humans. The story tries to make a point about technology and spending more time with the humans in your life but doesn’t do a great job of it. I don’t think either of those things getting more time/depth would improve anything. This is stupid fun. Don’t weigh it down.

My main complaint is the editing and lack of horror movie elements. They held back to get a PG-13 rating, and it feels wonky because of it. The result is entertaining and opens theaters to younger audiences, but I’m not sure it was the right choice. The edit has good pacing (this movie is swift) but felt messy, like they haphazardly cut entire sequences and taped the movie back up with scotch tape. 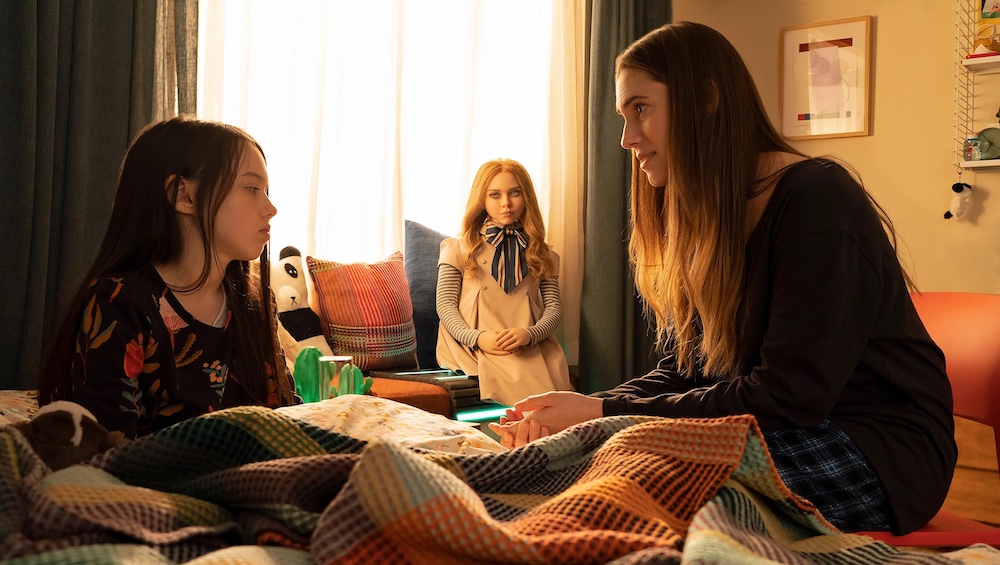 I recorded with One of Us last night after the screening. One of the guys on the podcast mentioned that a rated R cut was shown at a screening a week ago, so there is one out there. I wonder if my issues with it will be resolved by a cut with a more adult MPA rating, possibly one that wasn’t rushed. I’ll have to wait to see what the home release options are and maybe re-review.

M3GAN doesn’t reinvent the wheel, but it’s a fun hour and forty-five minutes. It’s worth the theater ticket price if you keep in mind that this movie is about a killer doll and is not meant to be Oscar-worthy. If you’re hoping for something with more horror, wait to see if they put out an R-rated cut. 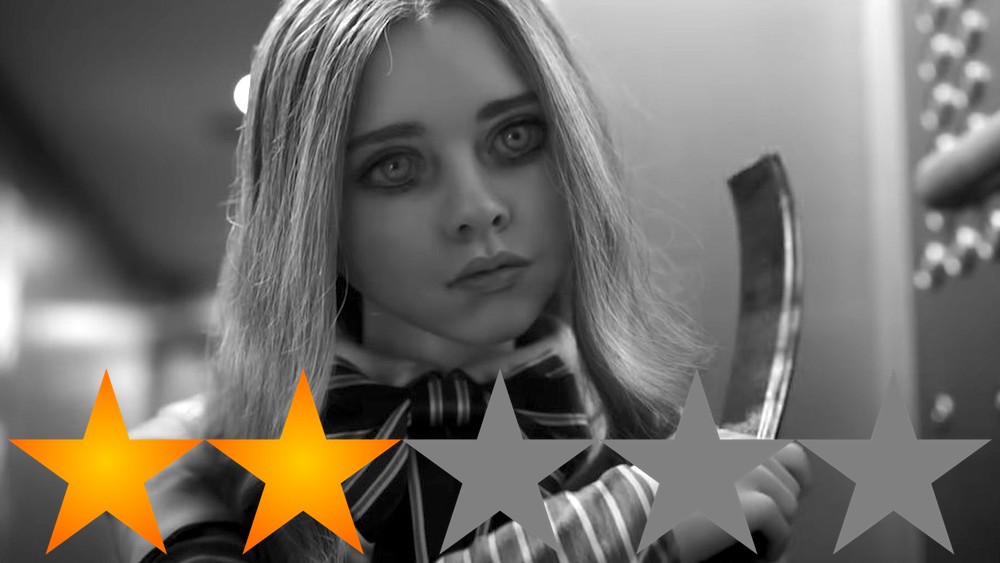 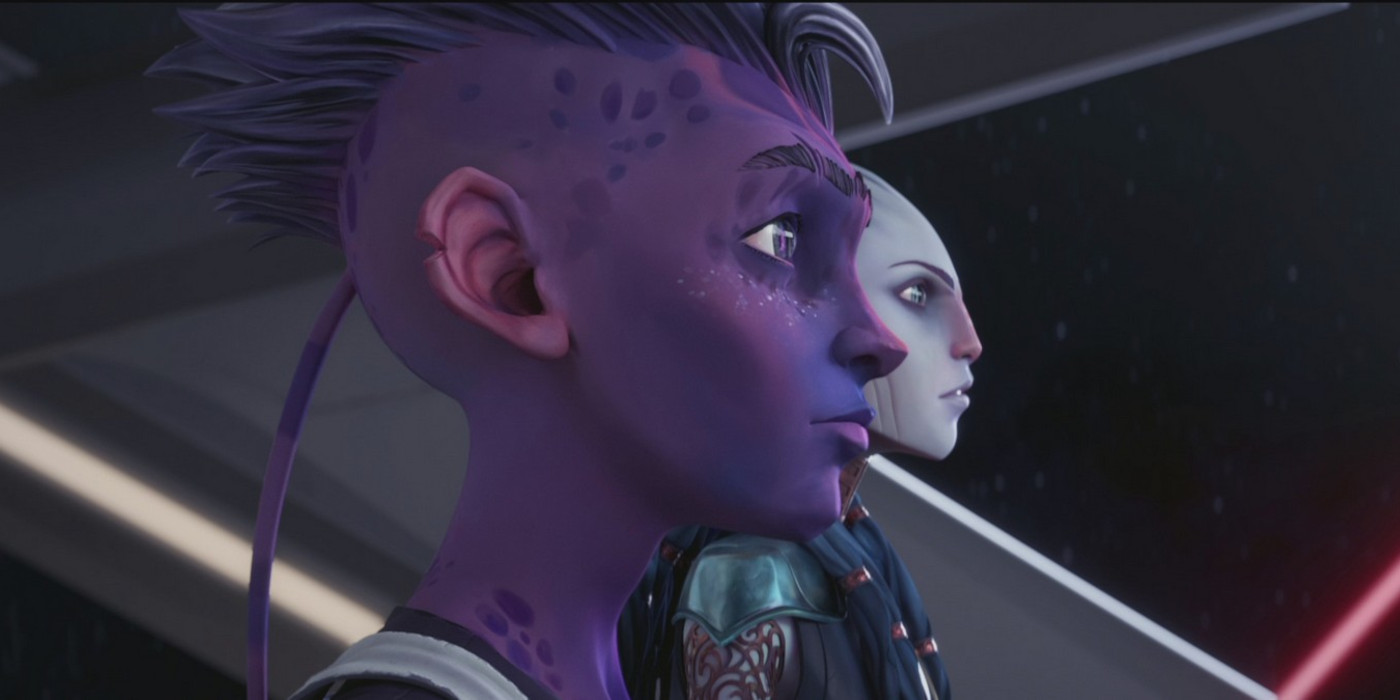