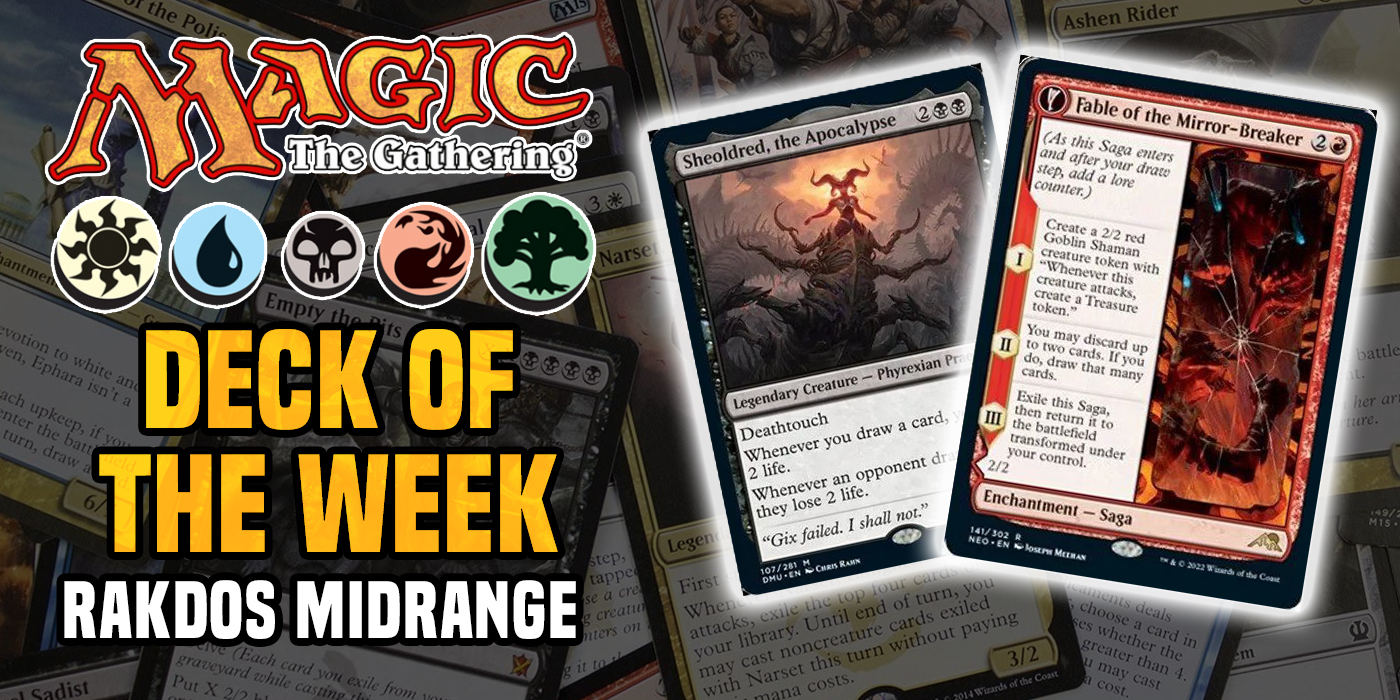 Check out the current trending decks in Magic: The Gathering! This week we’re looking at Rakdos Midrange, a graveyard deck with spice.

Welcome Magic: the Gathering players! We’re back to showcase one of the top decks of the week for competitive Magic. We have the top lists being played on MTGO, what’s winning, and the decks that won the major events this last week. So get your playmat ready, set your spindown to 20, and let’s dive into the data, brought to us by TCGPlayer.com.

Our deck of the week is Rakdos Midrange by Mogged, which is currently trending on TCGPlayer. The deck came in first place during the MTGO Standard Challenge on January 22nd.

This deck wants to draw cards, get value for draws, and fill your opponent’s graveyard fast. Cards like Gix and Sheoldred add value to your draws and cost to your opponent’s, and Lilianna, Brotherhood’s End, and Abrade keep your opponent on the back foot. For added spice, Fable of the Mirror-Breaker gives you treasures and hand tuning, then flips to give you extra activations of Bloodtithe Harvester and Graveyard Trespasser without sacrificing the creature. With all the destruction, graveyard shenanigans, and hand filtration you can do, this deck will leave your opponent burned in no time.

MTG is ever-changing, with new busted and broken cards rising to the top. Check back in next week for the upcoming top deck.

Author: Clint Lienau
Originally from North Carolina, Clint comes to Austin as the latest in a long list of haunts of a wandering actor. An avid gamer, writer, actor, pyrotechnician, and general nerd, he writes two Age of Sigmar weekly articles for Bell of Lost Souls from a slightly less than meta angle, plus a weekly tournament roundup. When not busy being a clueless cowboy, Winterfell Bannermen, or whatever else acting life throws at him, he enjoys reading folklore from around the world, writing narratives for his Wargaming armies, or watching all the movies he can. Look for his storytelling podcast, By the Dancing Fire, or find him on Twitch at RedWendigo13.
Advertisement
Deals Magic: The Gathering Tabletop News Wizards of the Coast
Advertisement

'The One Ring RPG': One Game To Rule Them All 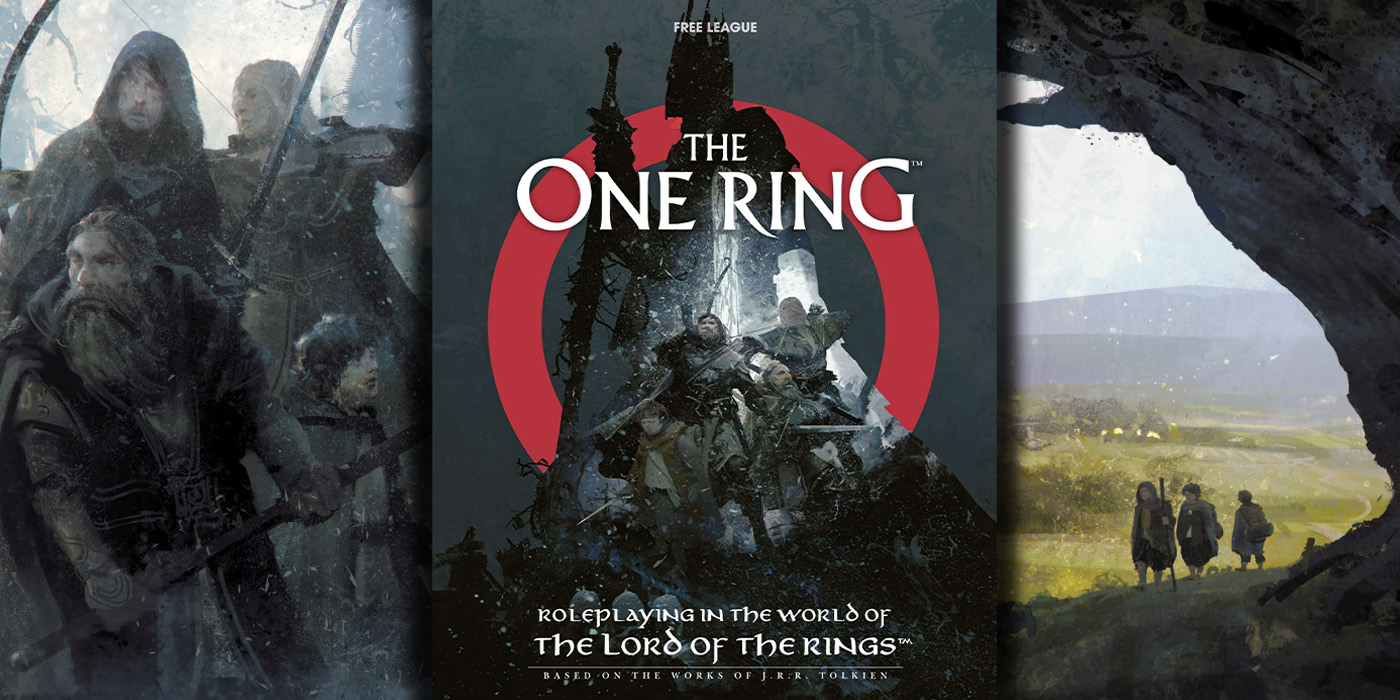