‘Star Wars: The Mandalorian’ Season 3 – Everything We Noticed in the Trailer

We’ve watched the latest Mandalorian season three trailer at least three times, and here’s what we think is coming this season.

The latest trailer for The Mandalorian season three officially dropped last night at 10 pm EST. So of course we waited around for it to air and then watch it a whole bunch of times in a row. The Mandalorian has been one of the highlights of the current generation of Star Wars since it first aired in 2019. And that makes sense, it’s great. Season three has been something we’ve all been looking forward to, and the trailer drop today makes us think that we’re about to have another very fun season on our hands. Here are all the things we noticed and what we think will happen in season three of The Mandalorian.

We’ve been guessing since season two of The Mandalorian that Din Djarin and Grogu would be heading to Mandalore sometime soon. And The Book of Boba Fett seemed to solidify this theory. Din needs to redeem himself for taking off his helmet (for some reason). But more importantly, he made himself the head Mando in charge when he earned ownership of the Darksaber. The future of Mandalore is his responsibility right now, and Din isn’t one to walk away from responsibility.

Who the enemy here would be here is a bit of a mystery though. The Empire has fallen, but there could be remnant holdouts or even the earliest days of what will become the First Order. But I sort of hope we see what’s left of Death Watch.

That said, Carson Teva (Paul Sun-Hyung Lee) mentions an incoming danger right as the camera pans to who looks to me like Dr. Pershing. Pershing is one of the scientists and clone engineers who was holding Grogu captive. I would bet this danger is referring to his work, and what will eventually turn into Palpatine’s clones and The First Order.

After his brief bit of training with Luke Skywalker, Grogu has definitely grown in power as a young user of the force. We see him throw a human-sized beast pretty effortlessly in this trailer. But this raises a few more questions for us. Will he go back to training with a new master at some point or will he be half-trained forever? And what else can he do? I assume this will be far from the only time the force is used in this season. 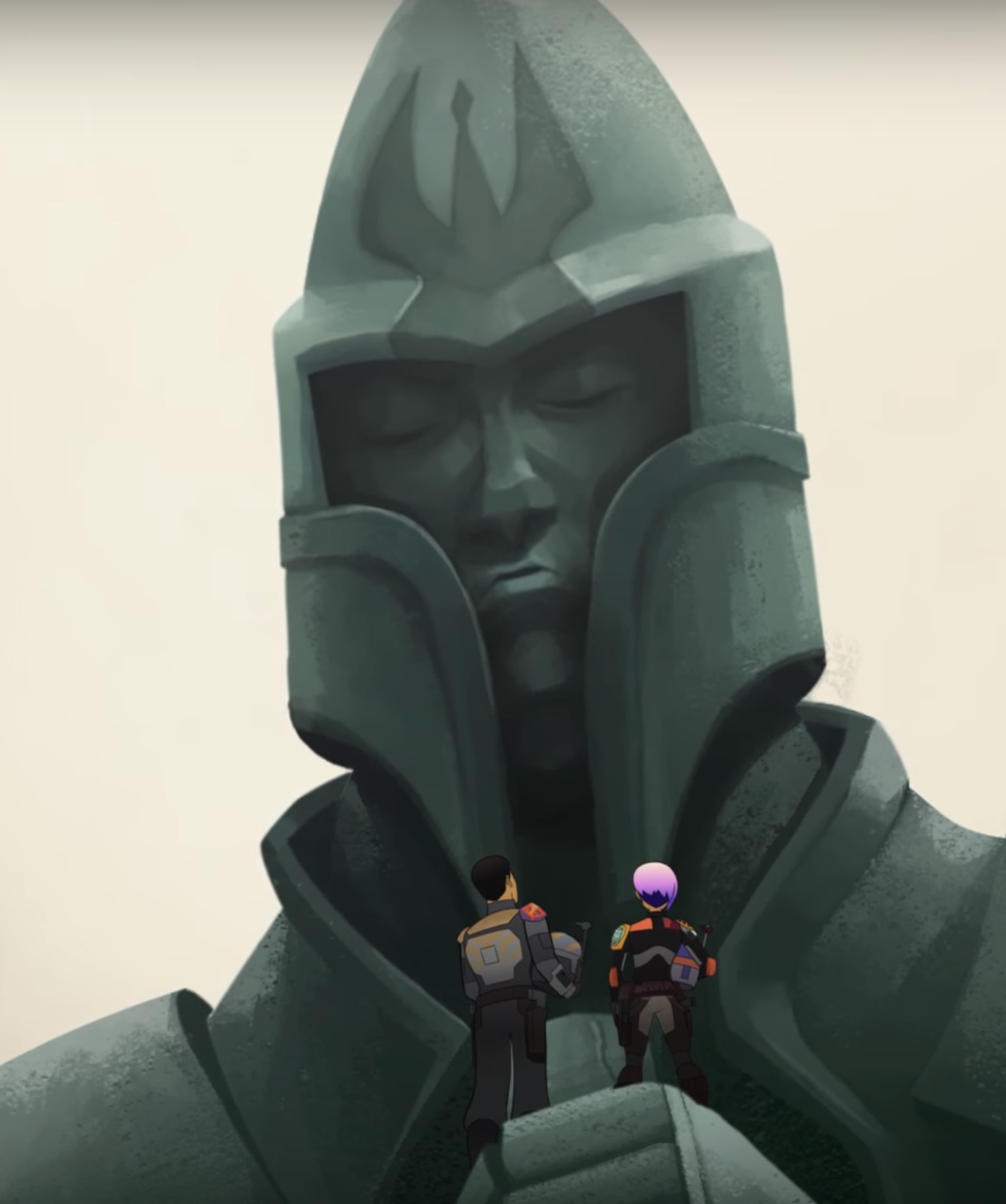 We see a few shadowy shots of Jedi and what looks like somebody cutting through a door with a lightsaber. This could be related to whoever ends up training Grogu in the future if anybody does. But I think this may actually be us getting some more history on Tarre Vizsala. We know that Vizsala was the first Mandalorian to be inducted into the Jedi Order as well as the creator of the Darksaber. Not much is known about him, and I think season three of The Mandalorian would be the perfect opportunity for a history lesson. 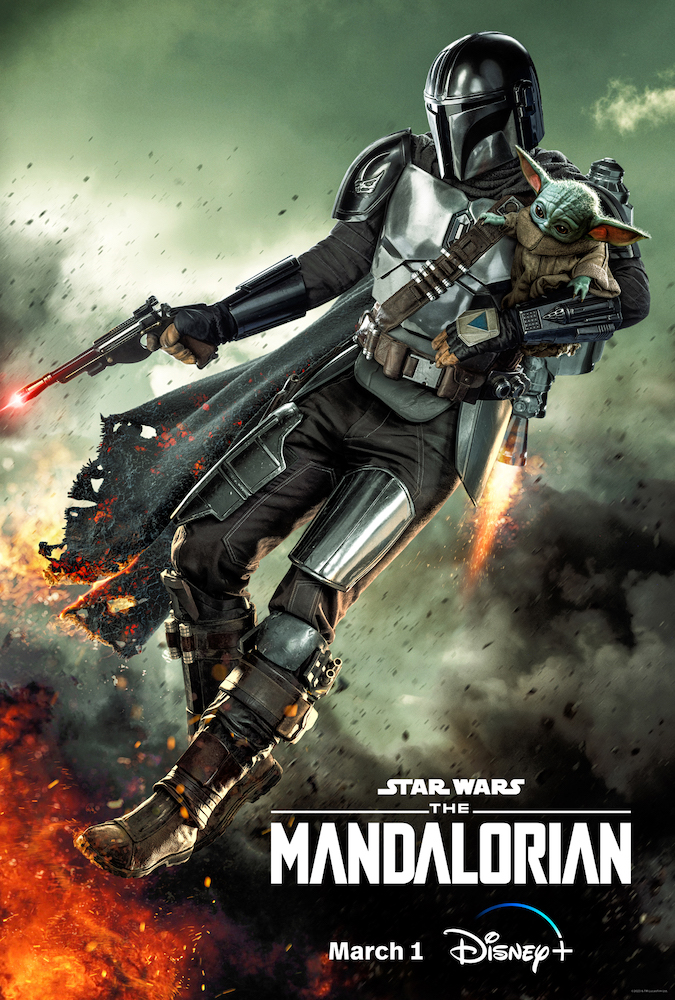 What do you think will happen in season three of The Mandalorian? Do you think there will be any major character cameos? How many times have you watched the trailer? Let us know in the comments!

'Star Wars: The Bad Batch' Season 2 Episode 3 – Everything We Noticed 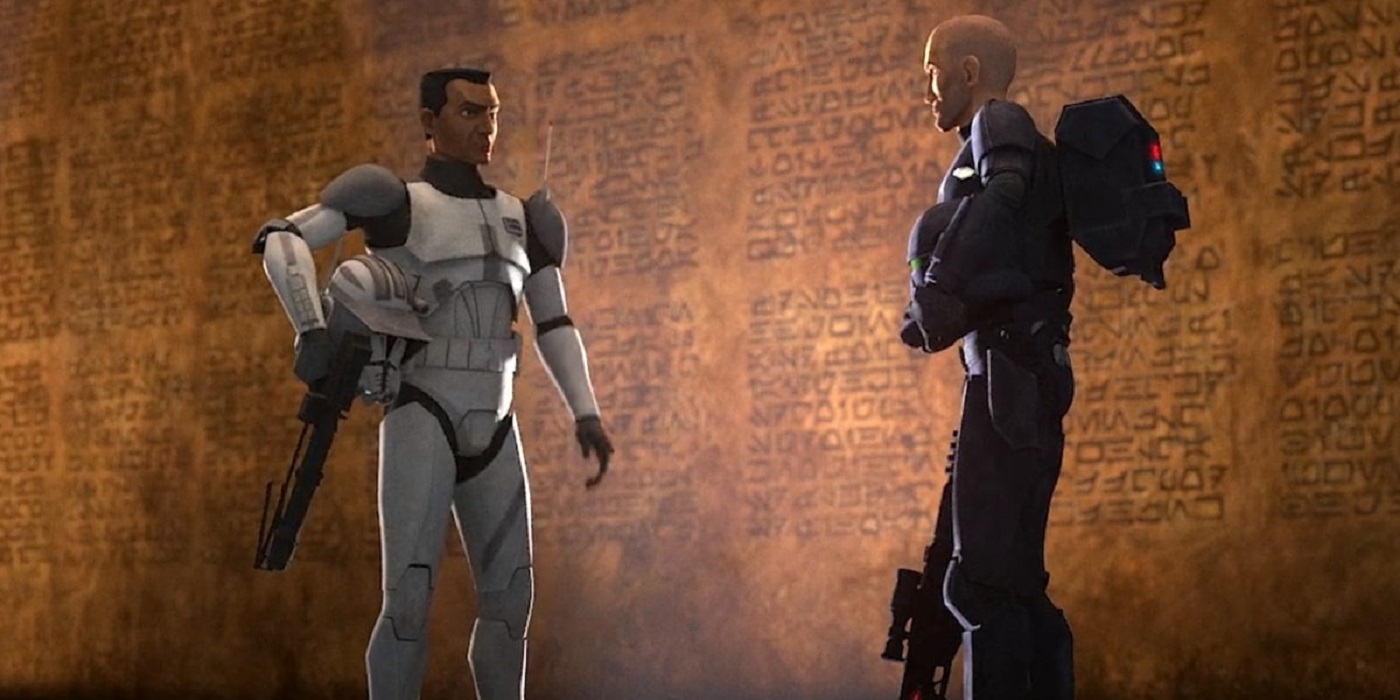