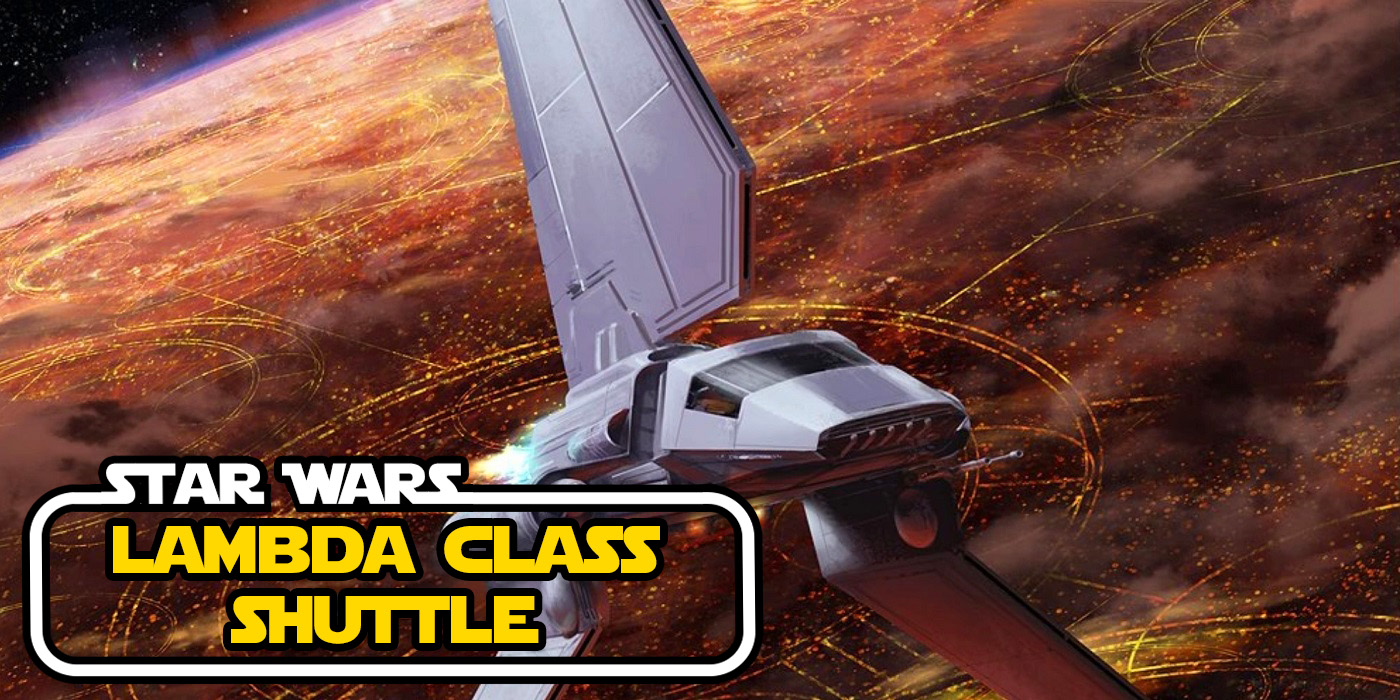 Only the most casual flying will do for this classic ship. Join us as we take a look at the design of the iconic Lambda-class Shuttle.

The trihedral foils of the Lambda-class T-4a shuttle, better known as the Imperial Shuttle to some, mark one of the few times the Galactic Empire decided to be elegant. The three-winged shuttle was used to carry dignitaries and high-ranking officials. As the craft floated delicately through the void, one could almost imagine the intimidating grace of whoever was on board.

With the right clearance codes, an Imperial shuttle could get a person anywhere inside the Empire. But how did this craft come to be? Why was the Lambda-class T-4a shuttle a departure from the often brutish engineering of the Empire? 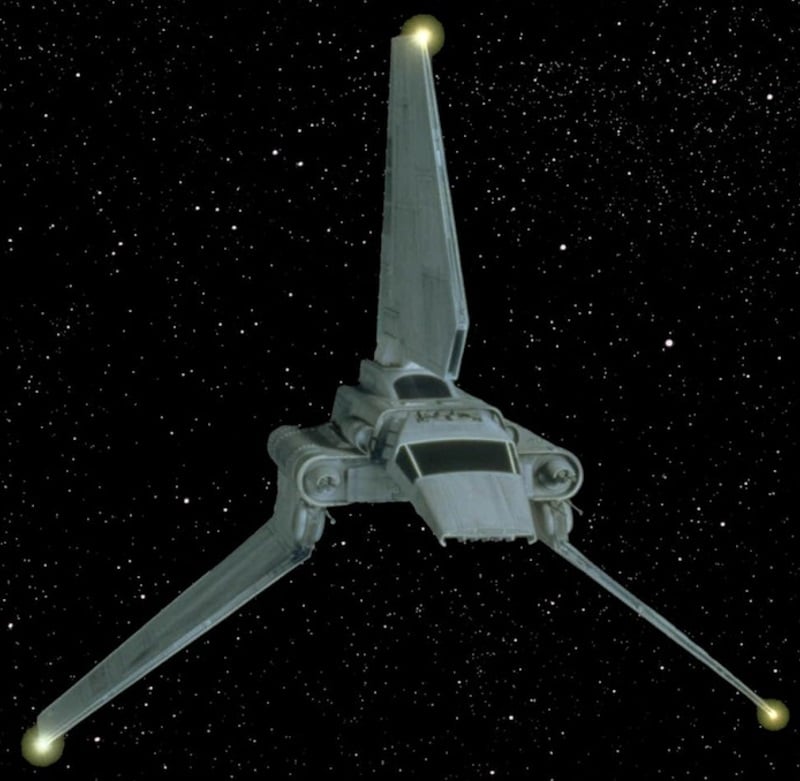 The answer lies in Cygnus Spaceworks. In the years leading up to the Empire’s rise to power, Cygnus Spaceworks made a name for itself with elegant design. In fact, a partnership with the Republic’s Sienar Systems (a luxury offshoot of Sienar Fleet Systems, who would design the TIE fighter), led Cygnus to develop a series of luxury crafts known as the Abecedarian line. Here the Cygnus designers got to flex their wings, both metaphorically and literally.

Lamilla Tion, lead designer at Cygnus, and a sculptor of some renown was fascinated with paper-folding. She incorporated this fascination into the design of the Abecedarian line, including the eventual development of the Lambda-class.

Cygnus Spaceworks made such a name for themselves that they were one of three companies used in the design of the Carrion Spike, the personal starship of Moff Wilhuff Tarkin. 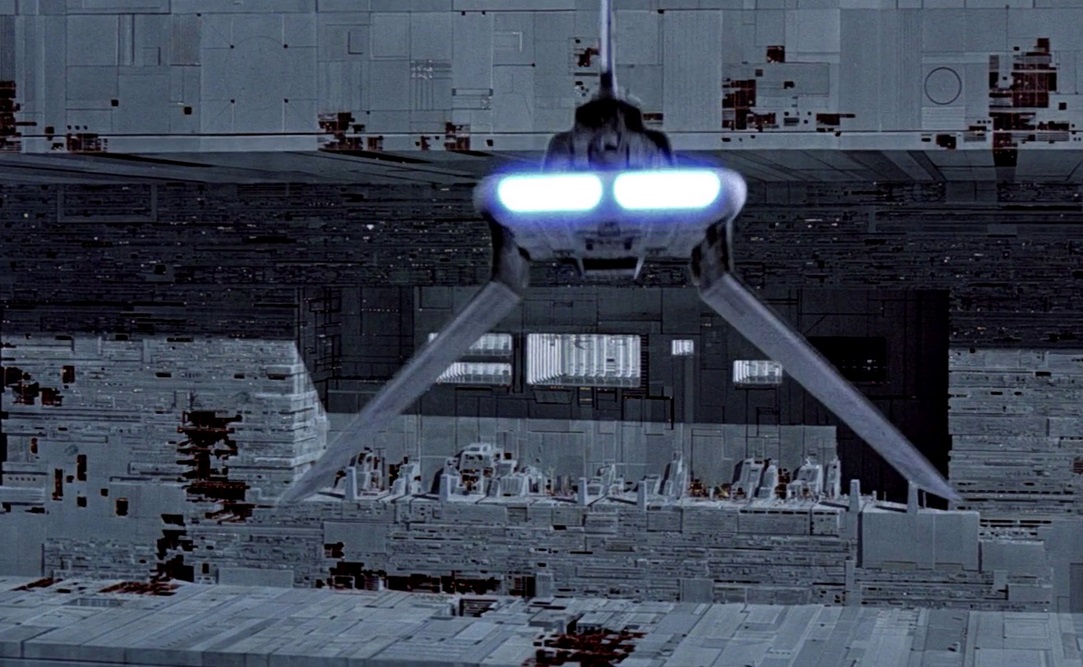 With an incredible pedigree, the Lambda-class had weighty expectations placed upon it. But, it lived up to them. The T-4a carried Cygnus Spaceworks’ trademark folding design. 20 meters in length, a Lambda-class could attain an in-atmosphere speed of 850 kph.

Each of the craft’s three wings served a purpose. The tall dorsal stabilizer kept its flight graceful even when landing, while the two articulated wings allowed for easier maneuvering. Outfitted with  up to 20 months of consumables, and requiring only a pilot to operate, the Lambda-class shuttle was a surprisingly robust vessel.

Especially with its twin sublight ion engines, and a Class 1 hyperdrive capable of speeds up to 54 MGLT. The Lambda-class would never break any speed records, but it would get dignitaries there in relative comfort. 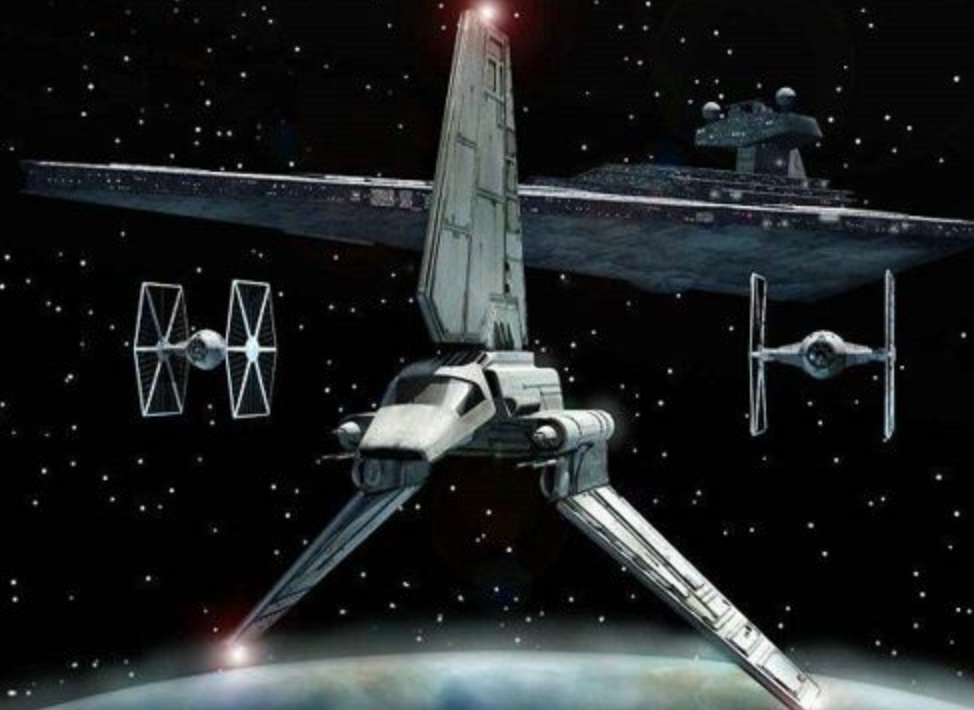 Until, of course, Sienar Fleet Systems got hold of the design. The T-4a was known as the Imperial shuttle after all. And despite the fact that it began use in the Empire as a transport for dignitaries, its slim profile meant it would also be suited for military use. And Sienar Fleet Systems, manufacturers of the TIE/ln were eager to make sure this vessel was ready to deliver stormtroopers.

They ensured that the vessel was fitted for combat, outfitting the shuttle with five laser cannons:

They shuttle could transport up to 20 passengers (or more if you don’t care about comfort) and so the elegance of the outer design was often hiding an interior that “reeked of stale sweat” from perspiring stromtroopers, who would often scratch their operating numbers into any available surface.

Advertisement
May the Force be with you

Author: J.R. Zambrano
Bell of Lost Souls Staff Writer and DM, J.R. covers RPGs of all stripes and on occasion eats sandwiches. You can ask him about either at [email protected]ctive.com
Advertisement
Explainer Star Wars
Advertisement 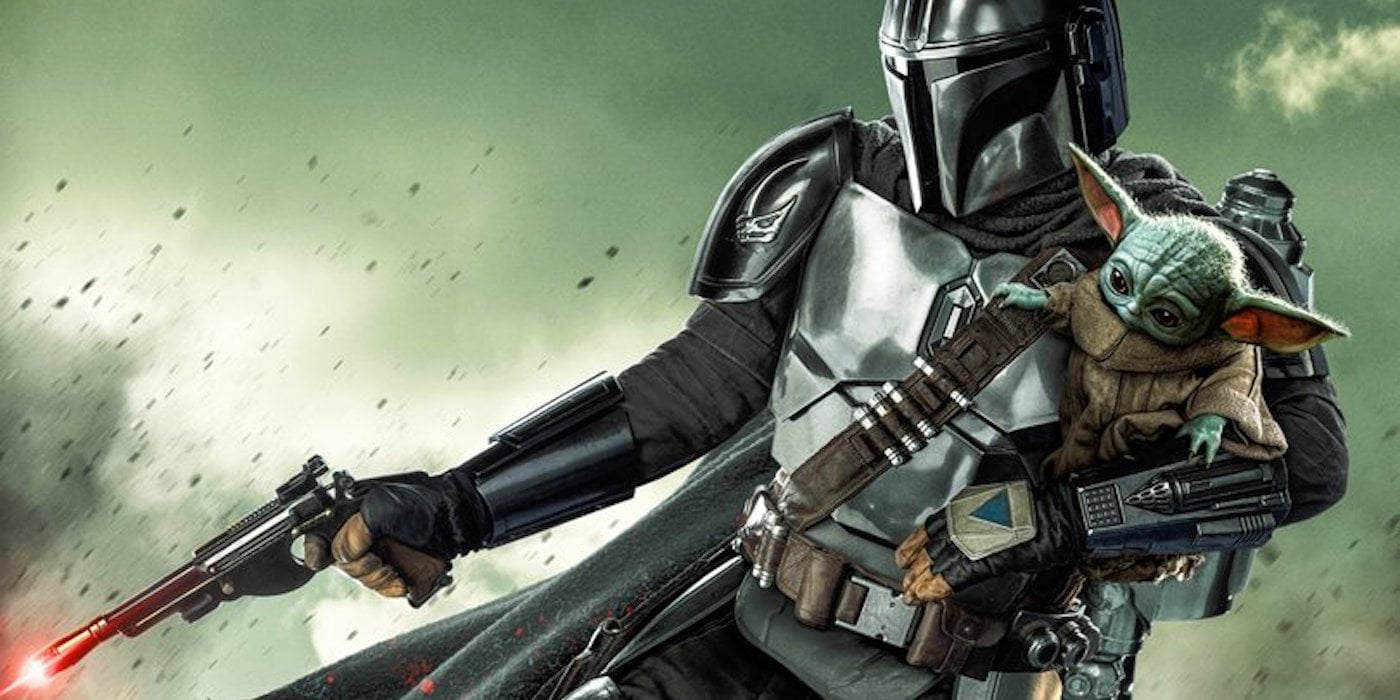