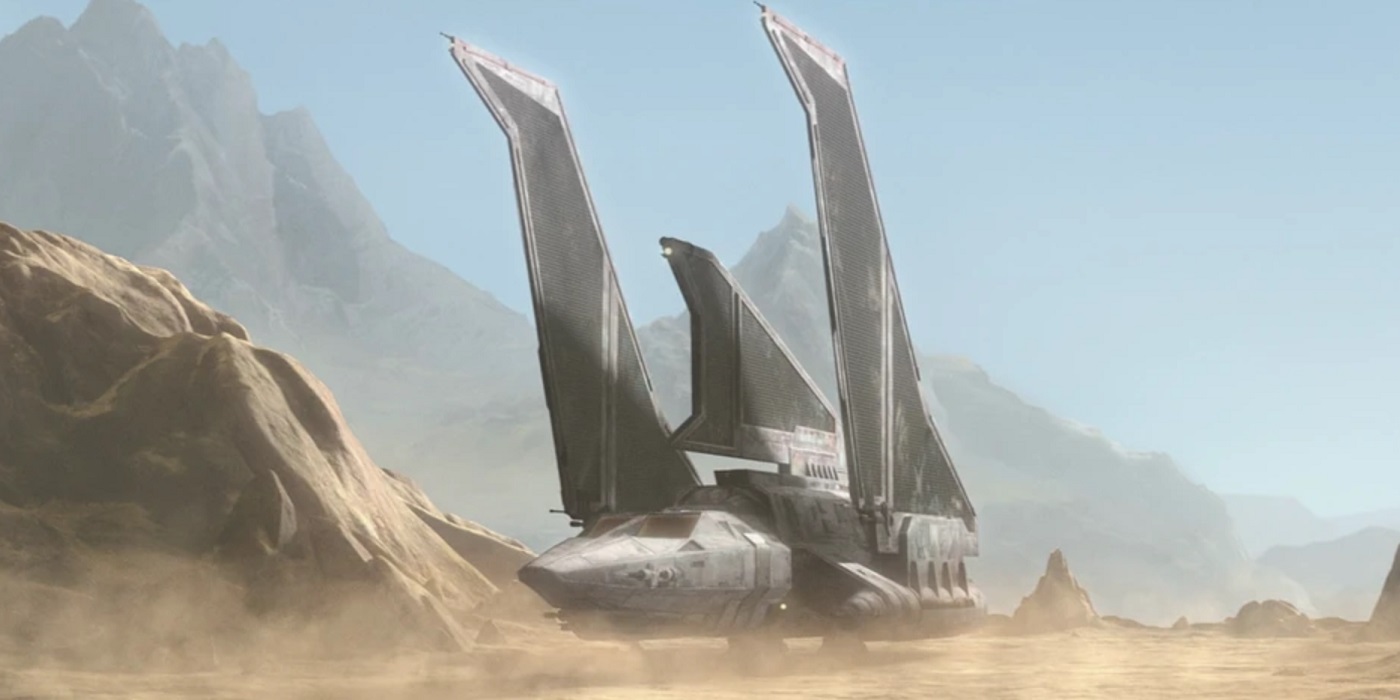 The Marauder might have been destined for a “Bad Batch” but it was one of the best Omicron-class attack shuttles in the Republic.

Clone Force 99, also known as the “Bad Batch” proved that anyone, even a group of “disobedient mutants” with a disregard for orders, could be heroes of the Republic and the Rebel Alliance. But their covert heroics wouldn’t have been possible without the help of a heavily modified Omicron-class attack shuttle known as the Marauder.

The Marauder helped catapult the Bad Batch into some of the most important events of the Clone Wars. Outfitted with non-standard modifications, the Marauder proved to be as unique a craft as its crew was. But like the Bad Batch, it started from a single template: the Omicron-class attack shuttle.

The Marauder – Best in Omicron-class Even in the case of an attack shuttle, designed to serve as both transport and gunship as needed, Cygnus kept its aesthetics. The typical Omicron-class attack shuttle, Marauder included, was armed with two front laser cannons, and a single aft laser turret.

The Marauder, however, boasted other improvements. Including expanded crew quarters and the ability to scramble the ship’s signature. After Order 66, the Bad Batch returned to the clone homeworld of Kamino. There, the group realized the horror of the Galactic Empire’s new reign, and they utilized the Marauder to flee. One of their first destinations was Saleucami, where the ship was intentionally allowed to be impounded by Imperial forces as part of a daring escape plan.

In the ensuing escape, the Marauder was damaged, causing the Bad Batch to flee to the Ordo Moon, where they could repair and reconfigure the ship, including revamping the gunner’s nest into makeshift crew quarters.

Their escape landed them on the Empire’s list of wanted criminals, which meant that bounty hunters were in pursuit. They encountered one such hunter, Fennec Shand, on Pantora while they were refueling and resupplying. But the ship, and Clone Force 99 along with it, escaped into legend.

Star Wars: What We're Excited to See in the Upcoming Year 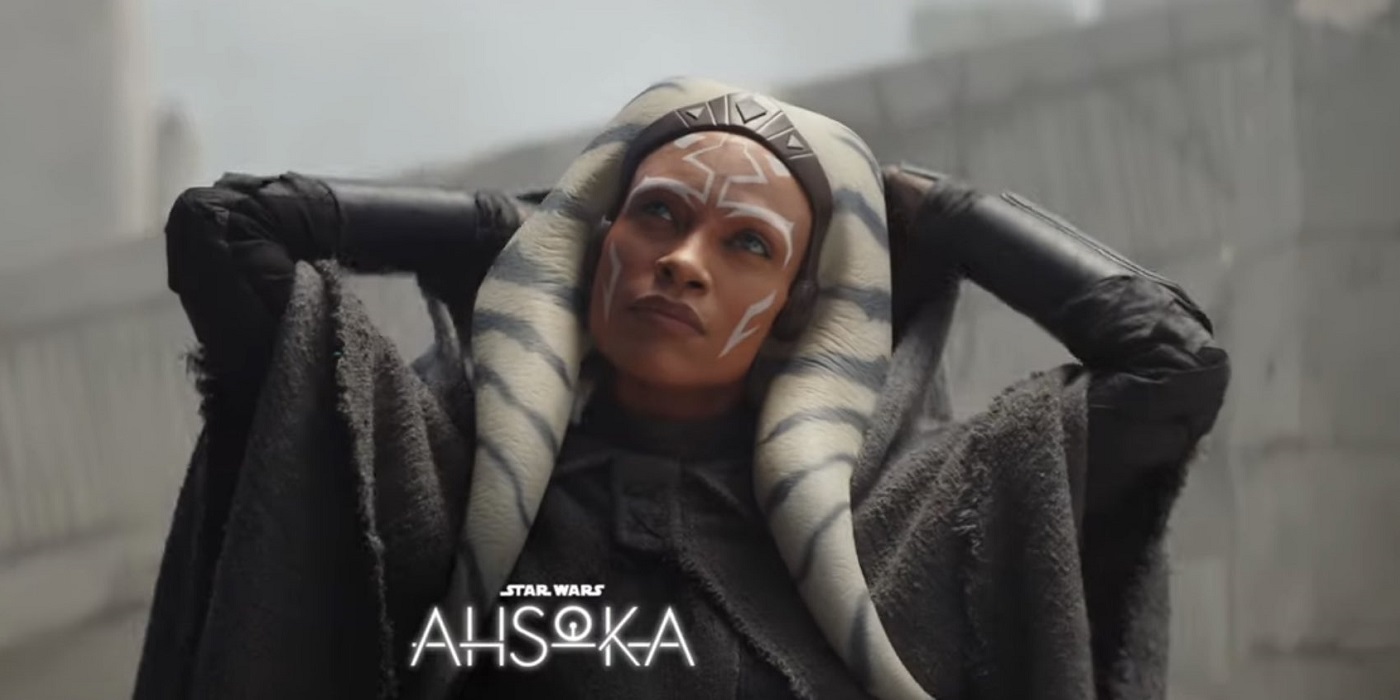