Warhammer 40K: ‘Longshot’ Excerpts – This One’s For The Guard 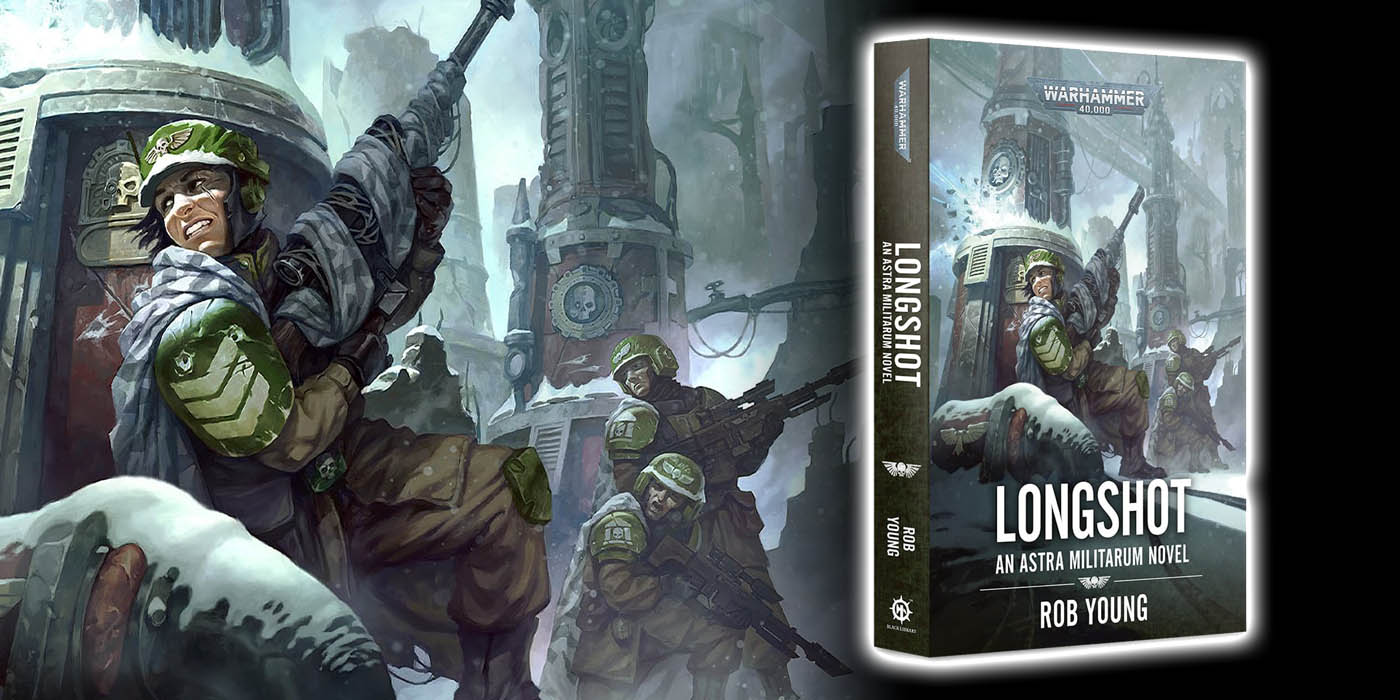 Fan of the Astra Militarum? Then you’re going to want to check out this excerpt from the upcoming Black Library Novel Longshot by Rob Young.

Just in time for the release of the Astra Militarum Black Library is giving folks a tease from it’s vaulted hauls. Longshot gives us a Guardsmen’s eye-view of the conflict happening in the Grimdark.

“Though the Astra Militarum is known for grinding, attritional warfare, there’s no shortage of heroism among the common soldiers of humanity. To celebrate pre-orders for the new Astra Militarum range coming this Saturday, we laid siege to Black Library until they surrendered an excerpt of upcoming novel Longshot by Rob Young.” 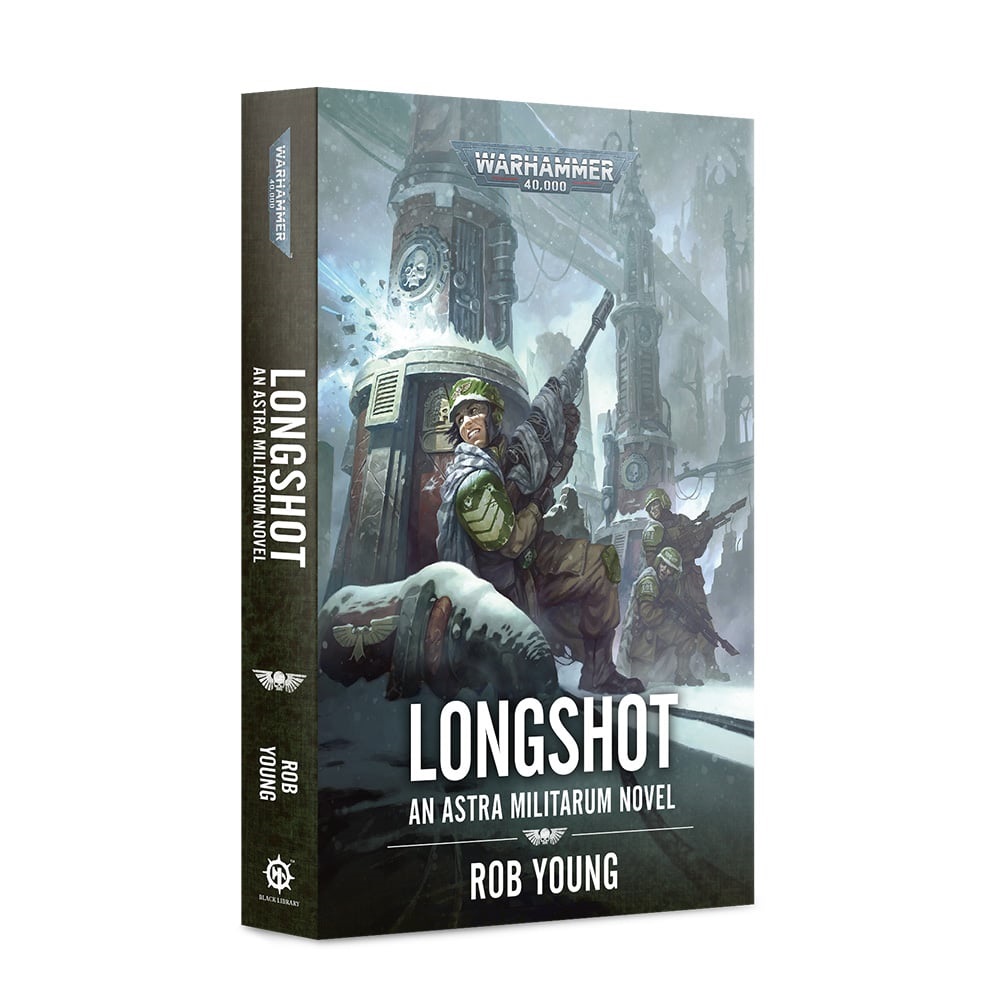 We’re not going to re-post the excerpt here. If you want to give it a read then pop over to WarCom and read it for yourself. That said, we are going to be highlighting a bit about it — so consider this your spoiler warning from here on out.

The little teaser we get from the excerpt paints a grim picture. This is an active warzone. The signs of a continuous battle are everywhere. We get a taste of the direction this story is going as it highlights the heroic actions of the nameless guardsmen fighting an unknown enemy. In particular, there’s a short section that rapidly fires off some examples:

” Acts of individual heroism were so common that they went unremarked. A trooper armed with a flamer breaking cover as his fuel tank was punctured by a stray shot, saving the lives of his squadmates as he was immolated alone in the middle of the street. Another soldier diving in front of his commanding officer, taking the superheated plasma bolt that was meant for her and dying in agony as he fought to breathe through liquified lungs. A soldier dragging his oldest friend back to cover under withering enemy fire, honouring a promise not to let them die alone.”

This struck me for some reason. I think it highlights the horrors of war and the bravery of the men and women who are fighting in the conflict. And also their selflessness. There is also the tragedy of how common these sacrifices are in battle — “so common that they went unremarked.” It drives home that point that these guardsmen’s fate was to be meat in the grinder but they were willing to step into the line of fire for their duty.

I have a feeling from reading the rest of the excerpts there’s going to be a lot of that going around. 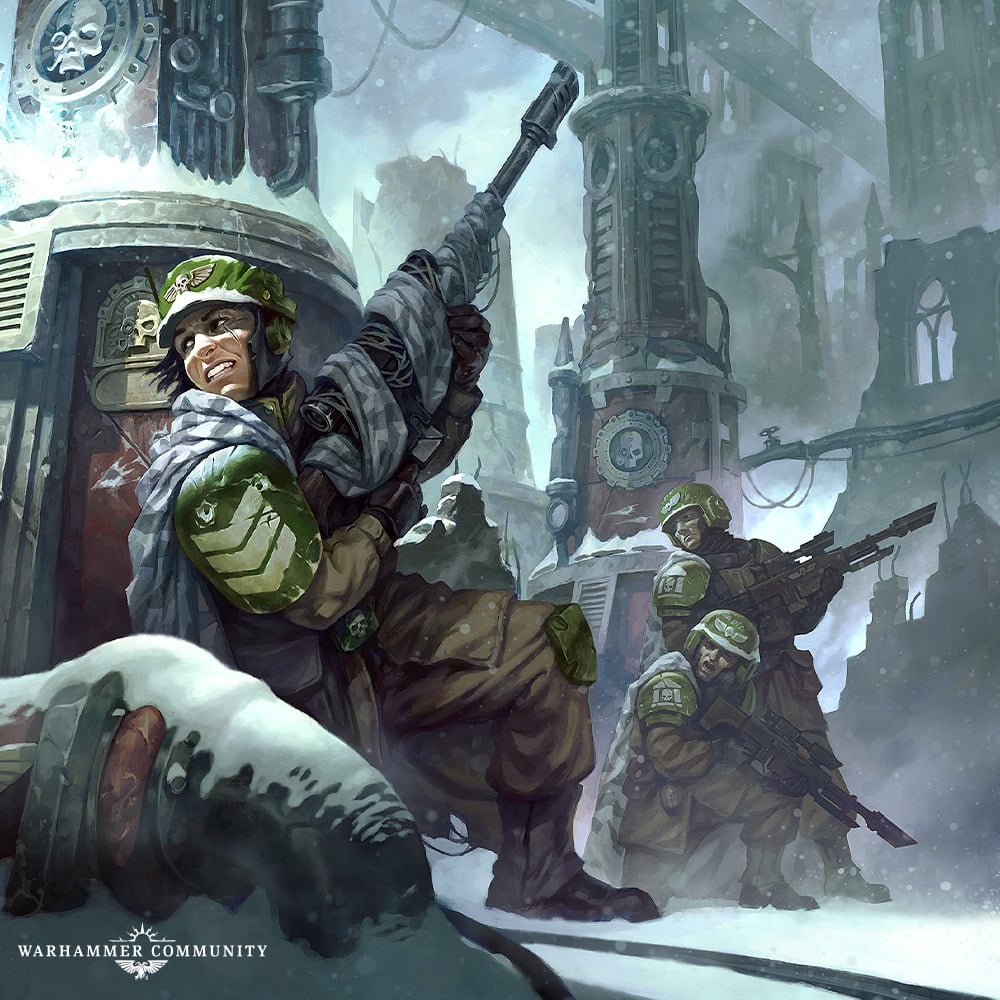 We also get a bit about the awesome power of the Leman Russ and it’s main battle cannon. Apparently, it’s soaking plasma fire and leveling buildings. Which, ya, that checks out.

The story also zooms in on Lieutenant Eridan. It’s unclear if Eridan is the main protagonist or not. We get to follow his story for a bit. He’s some sort of recon or scout on a dirtcycle. He’s got an order packet that might need to be hand delivered and there’s some sort of “vox-blunt” interfering with the signal. Eridan races off into the middle of the battle on a mission — we’re not told what that mission or really much else. But we do get a good picture painted of the immediate warzone.

As far as teasers go, this one worked on me. I want to read more. Unfortunately, it seems like we’re going to have to wait a bit. However, if you’re wanting more right now Black Library has a solution:

“If you’d like another taster of Astra Militarum action from Rob Young, check out his recent eShort Transplants, starring a trio of very different Cadian sharpshooters. “

If you’ve read the excerpt let us know what you think in the comments!

Author: Adam Harrison
Writer, Editor, Texas Native, and Austinite for 15+ years, Adam covers all things Tabletop Gaming. Which includes Warhammer 40,000, Age of Sigmar, D&D, Board Games and everything else that involves dice, boards, cards and a table. A hobbyist, player, and collector of miniatures and games, Adam's current obsession are his Death Armies for Age of Sigmar, his Blood Angels and Tyranids for 40k, and his ever growing Arkham Horror: The Card Game Collection.
Advertisement
Astra Militarum Black Library Games Workshop Warhammer 40k
Advertisement

Warhammer 40K: Astra Militarum - 4 Best Kits This Weekend And A Questionable One 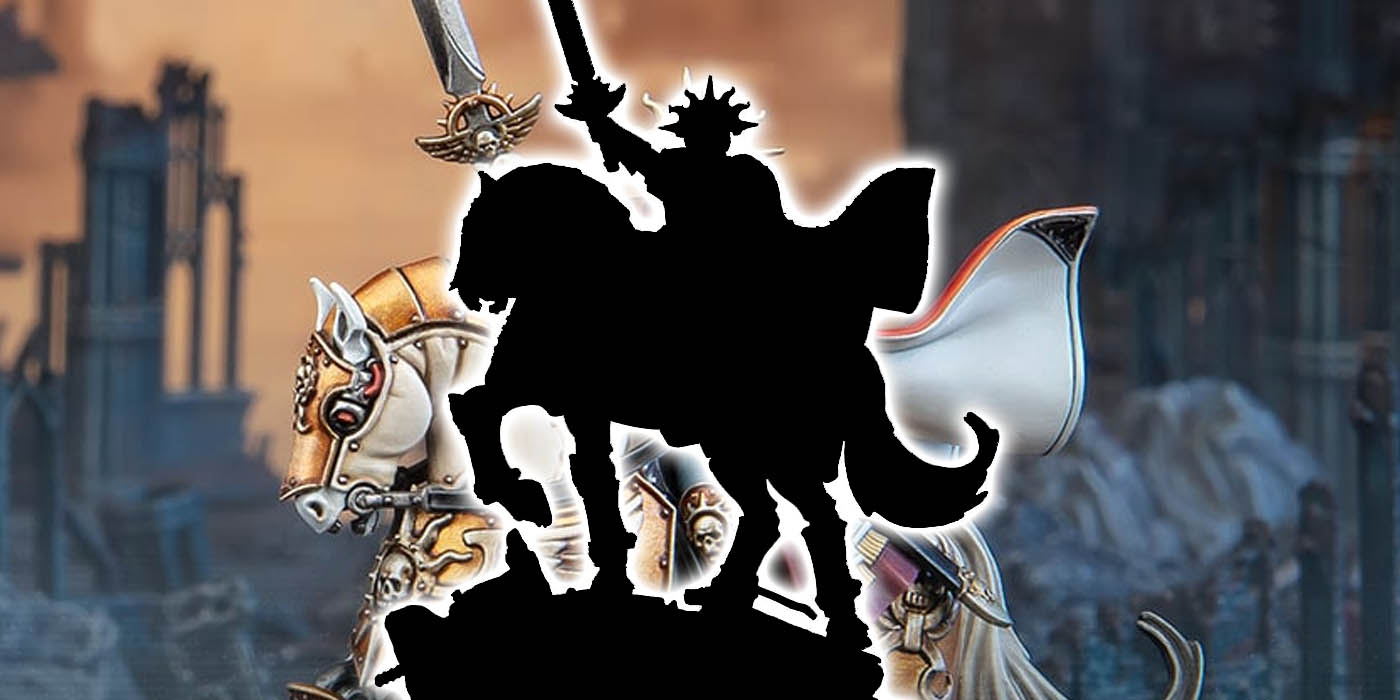