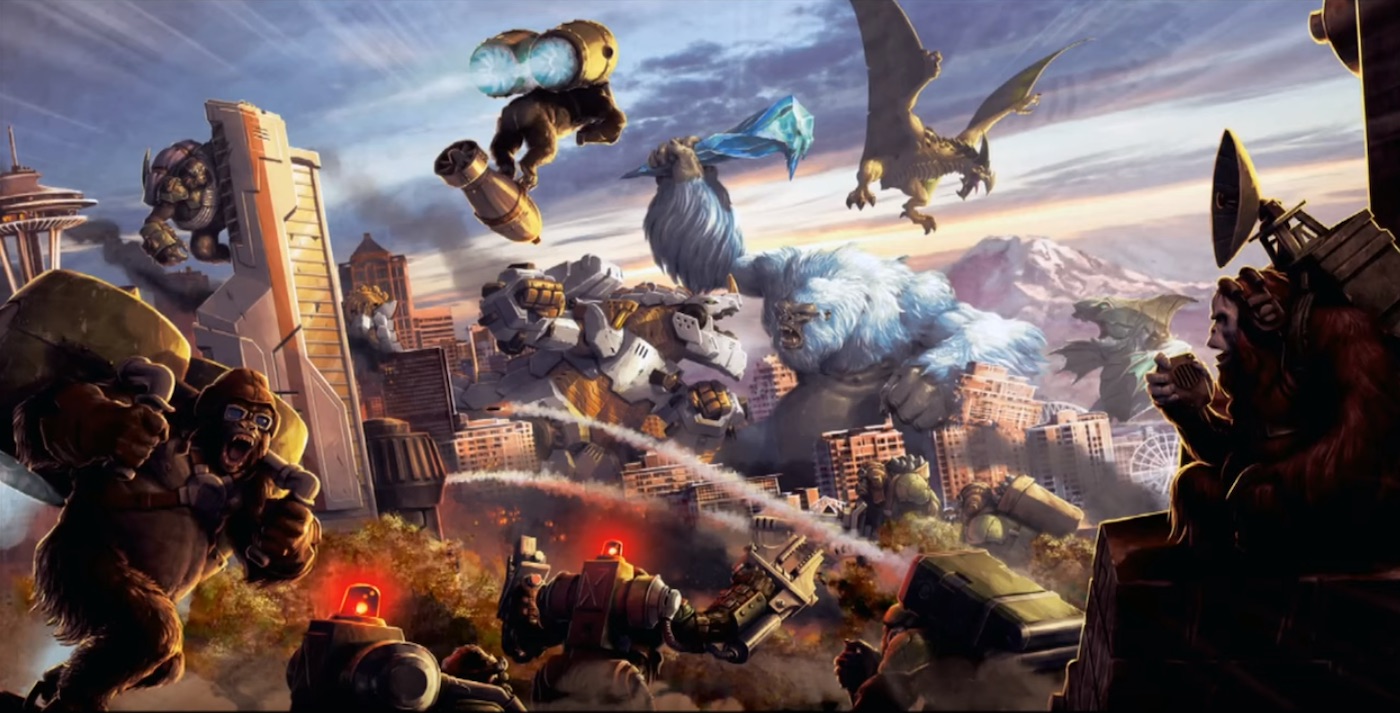 Warfaire Weekend 2019 has come and gone, but you can relive the Monsterpocalypse action now with videos of the Crush Hour Tournament. 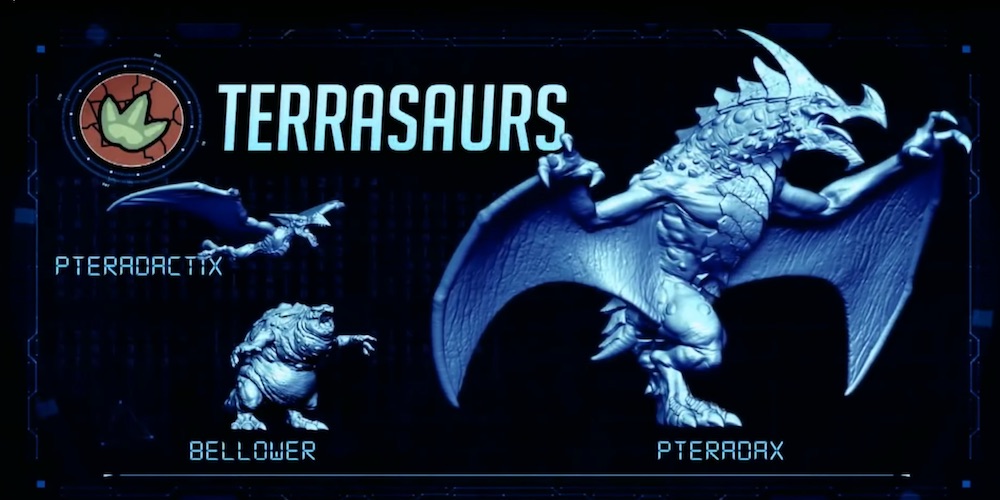 The Privateer Press Dev Hangout yesterday had some awesome previews for December Monsterpocalypse releases. Let’s check them out! 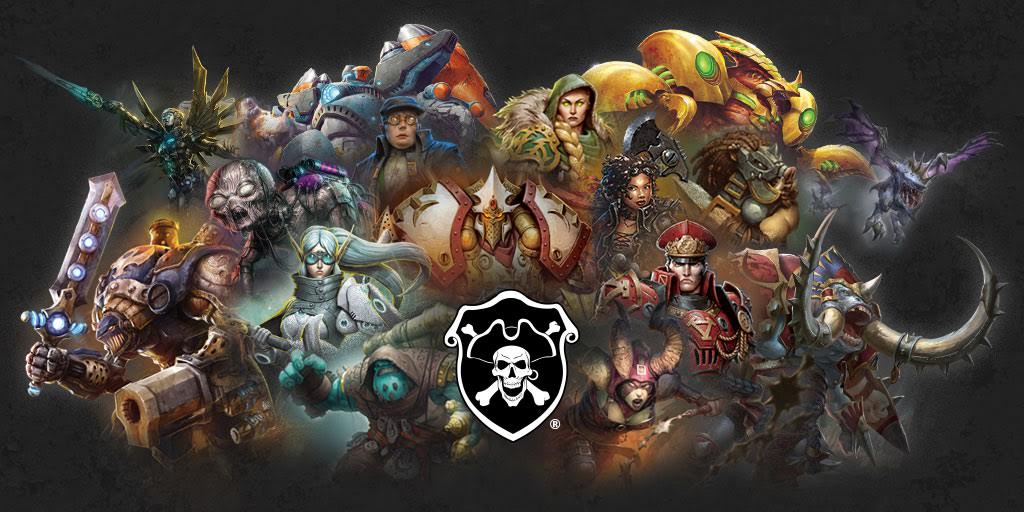 Since Privateer’s move this September there has been a rise in players reporting lack of available product in their FLGS. In their recent Insider, Matt Wilson addresses these concerns and gives some insight into what’s been going on. 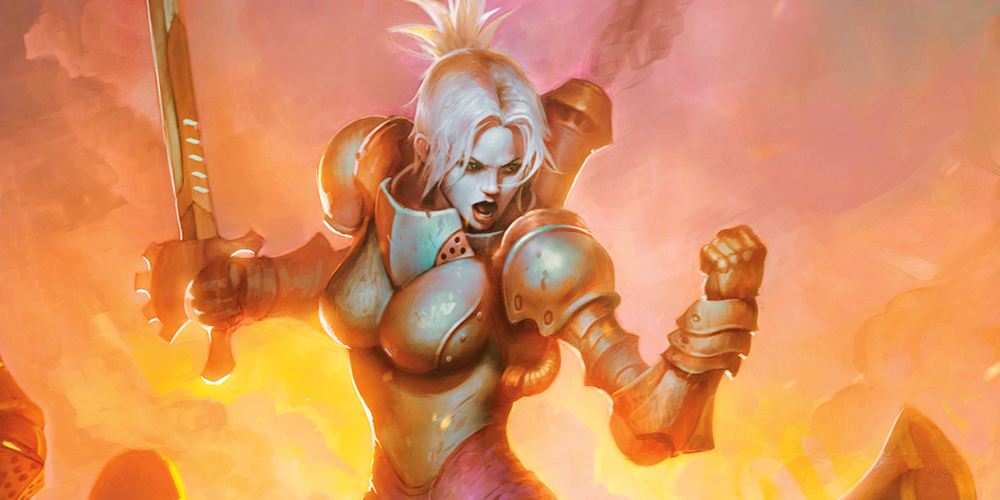 Warfaire Weekend is coming up soon(Nov 8th – 10th) and Privateer Press showed off the new Ashlynn State of Liberty convention model that will be available at the con. 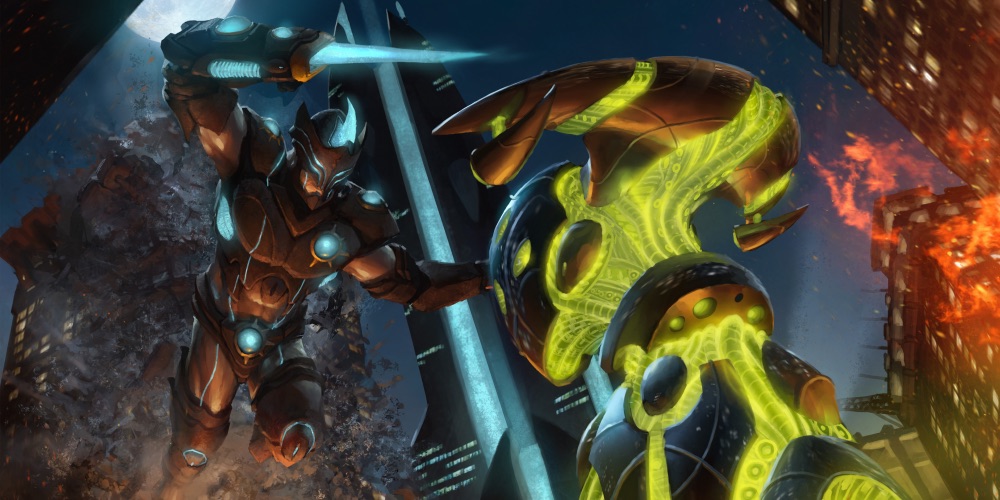 You’ve got the starter box and maybe another Monster or Unit pack. But what buildings should you pick up first? 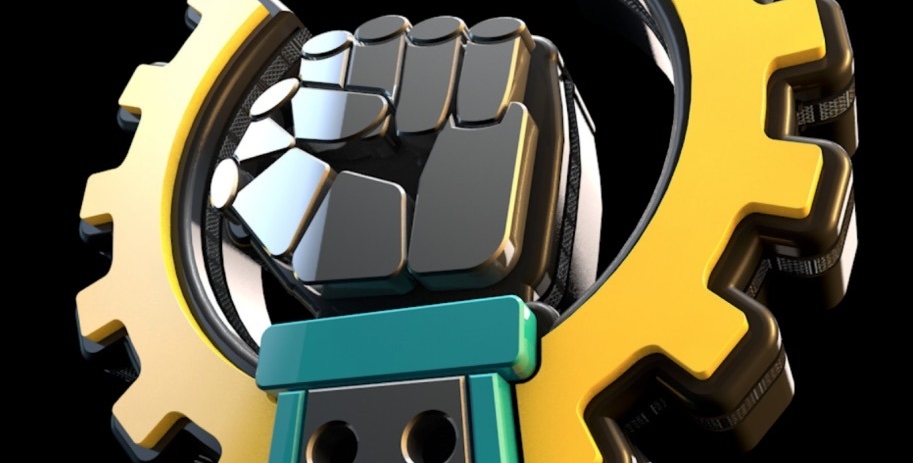 Every year players from all over the world gather for one of the largest Warmachine tournaments, the World Team Championship. Let’s take a look at the winning teams lists! 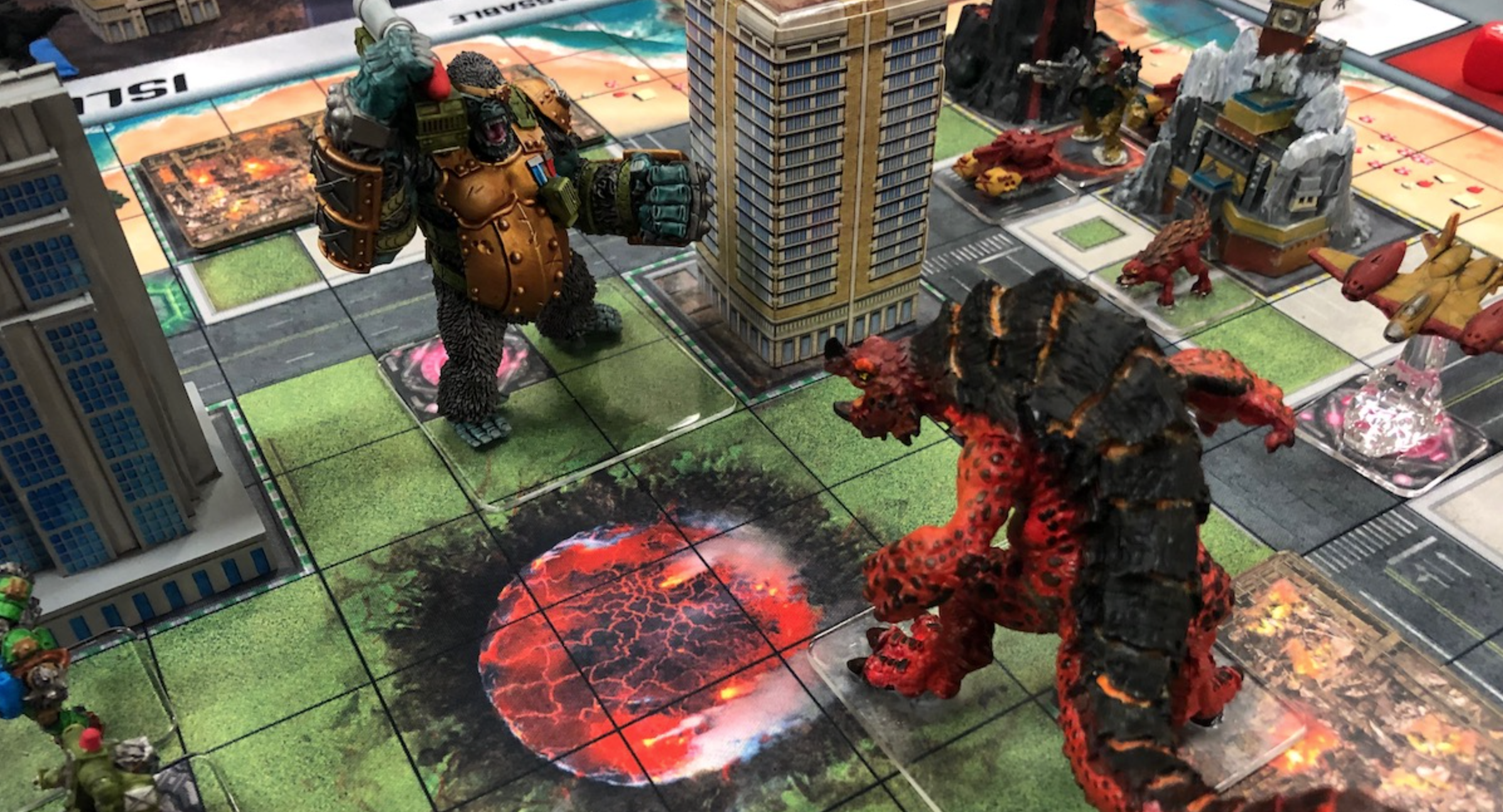 We’re taking a look at what to do when your opponent rushes your side of the city via the Underground Network ability. This is a powerful opening move that is sure to catch you off guard at least once. 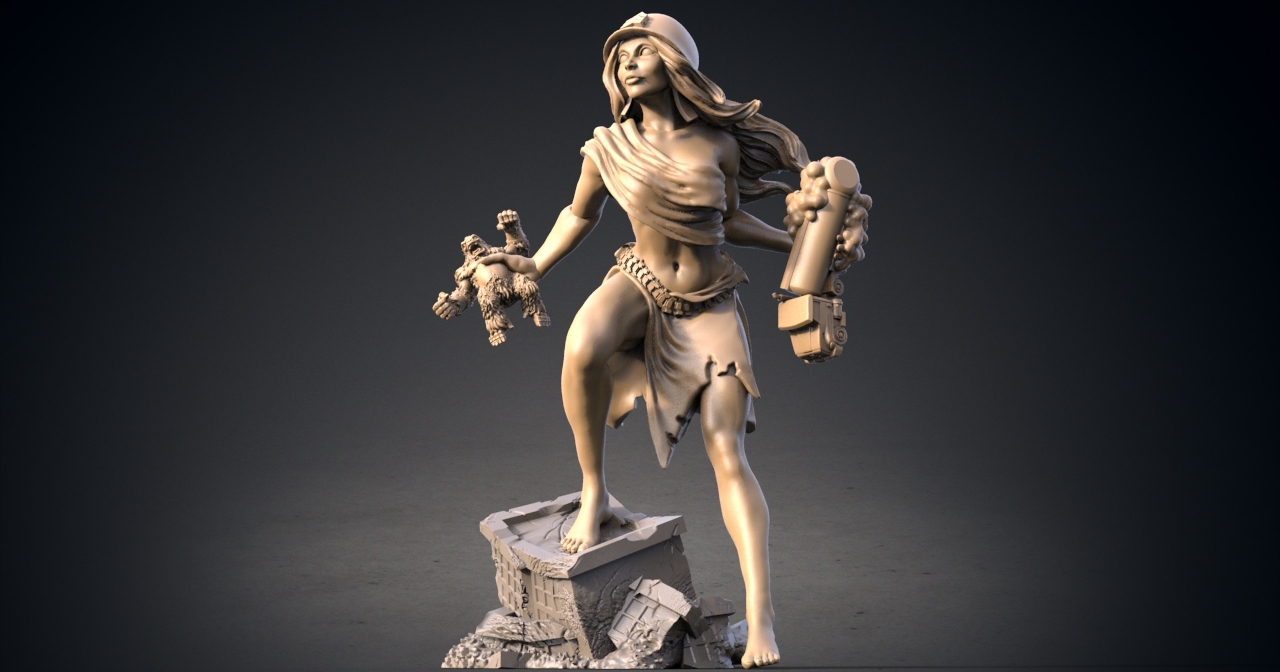 We’re list building with Sergeant Titanica and heading straight to jank town. Can we push the idea of high speed to its limit in our Protectors force?!?!

Warmachine: An Addition to Deathclock Rules 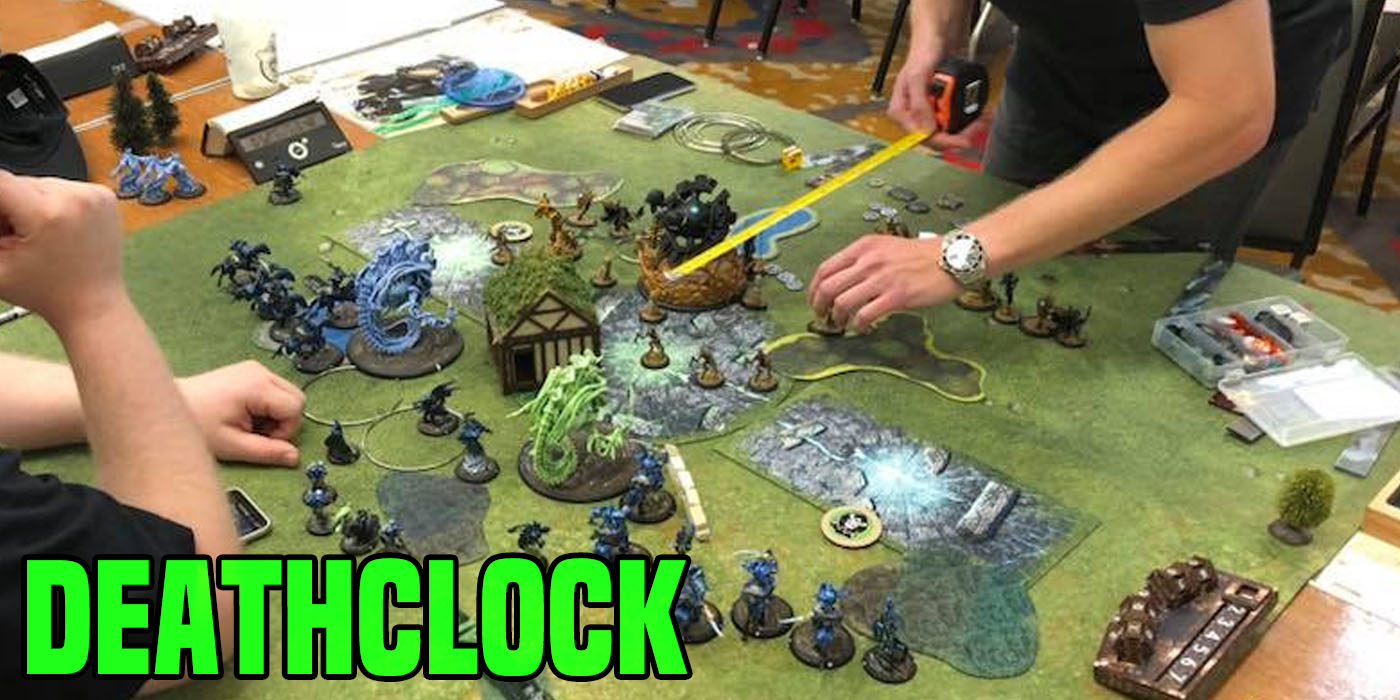 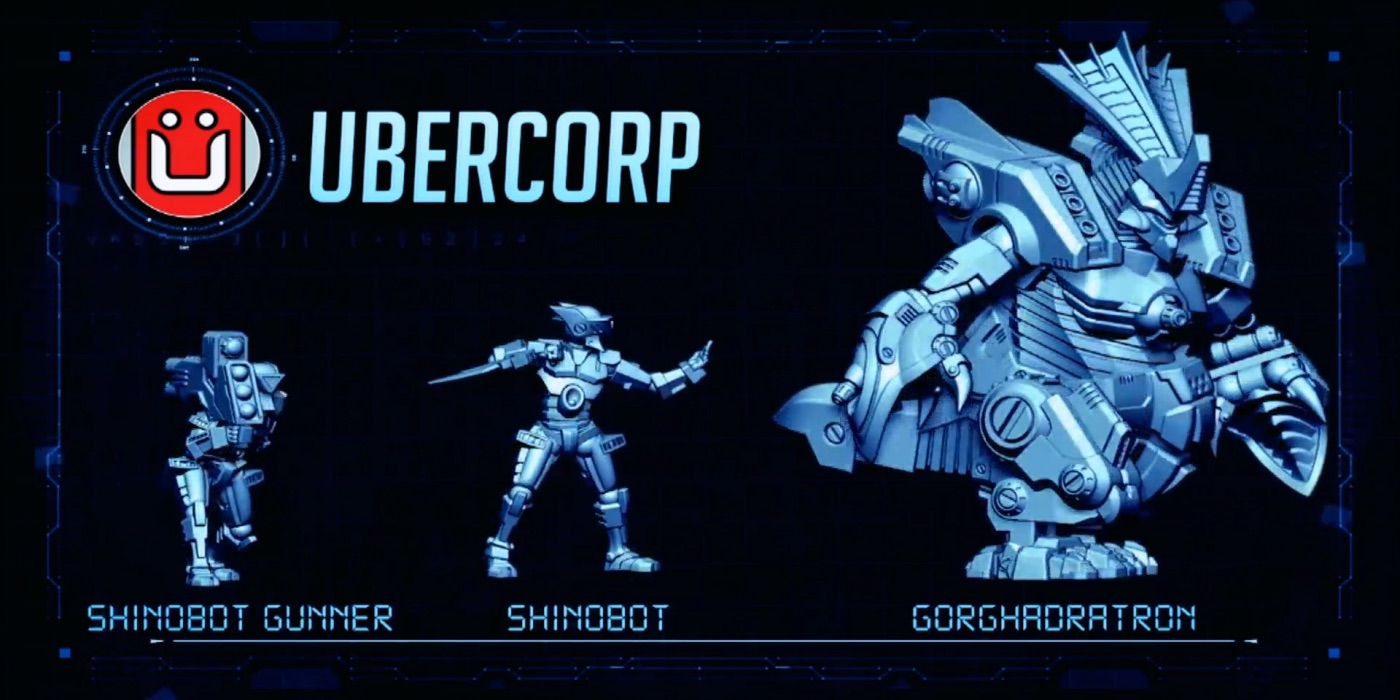 Those who watched the Privateer Press Developer Hangout yesterday got a nice spoiler. We’re looking at the stat cards for Gorghadratron!