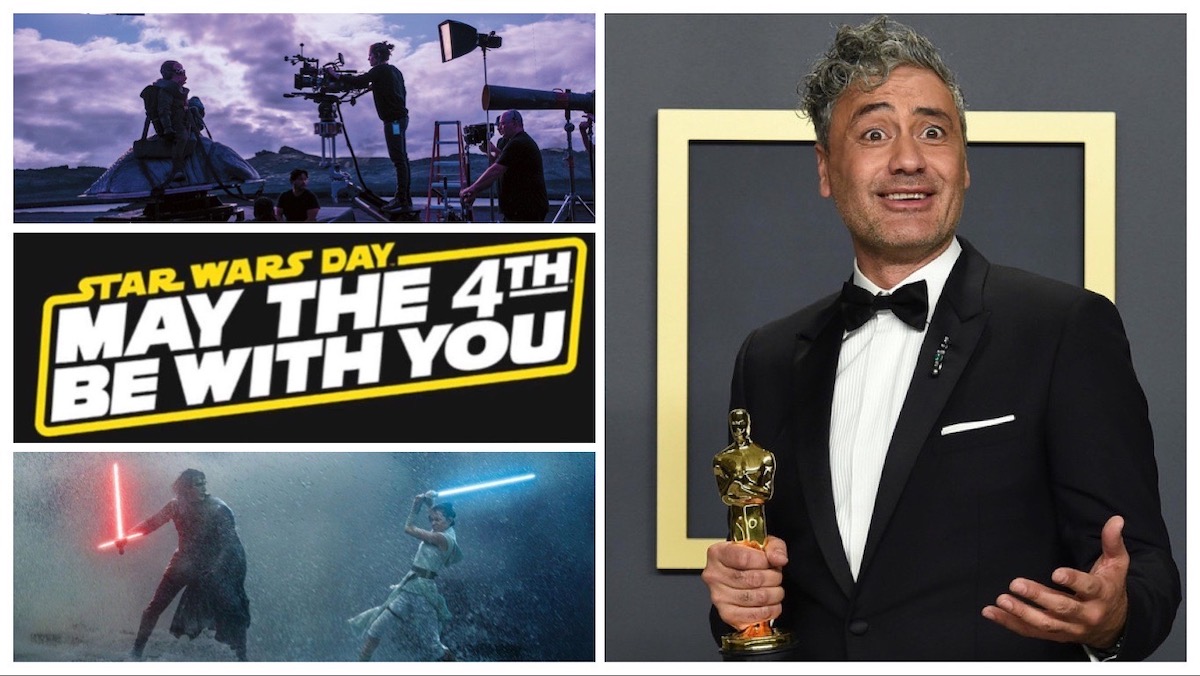 Rumors have been flying since the Oscar Award winner’s The Mandalorian finale episode aired in December. LucasArts has confirmed the rumors and given some details about the project. 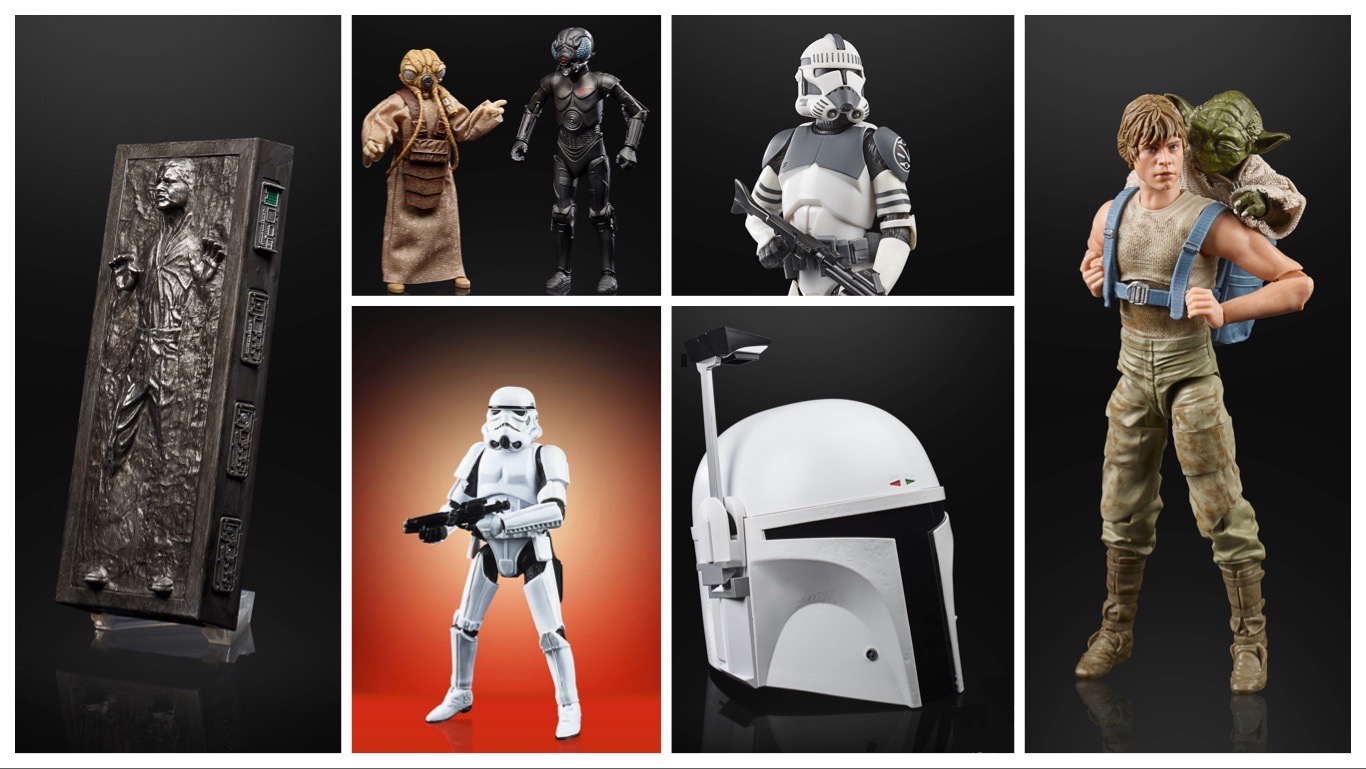 The fact that you won’t be able to wait in line at your local shop this year isn’t stopping the new releases this Star Wars Day! 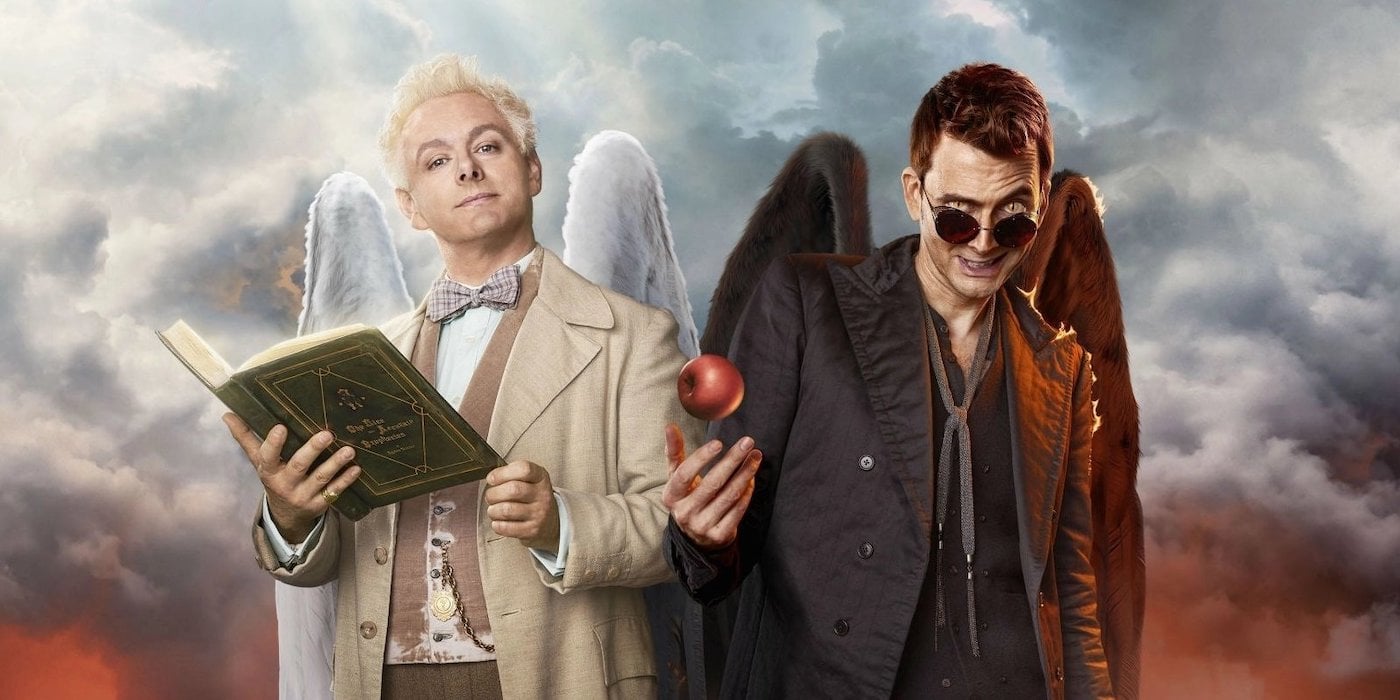 Humans aren’t the only ones impacted by social distancing – a particular demon is having a hard time dealing in this official short starring David Tennant and Michael Sheen. 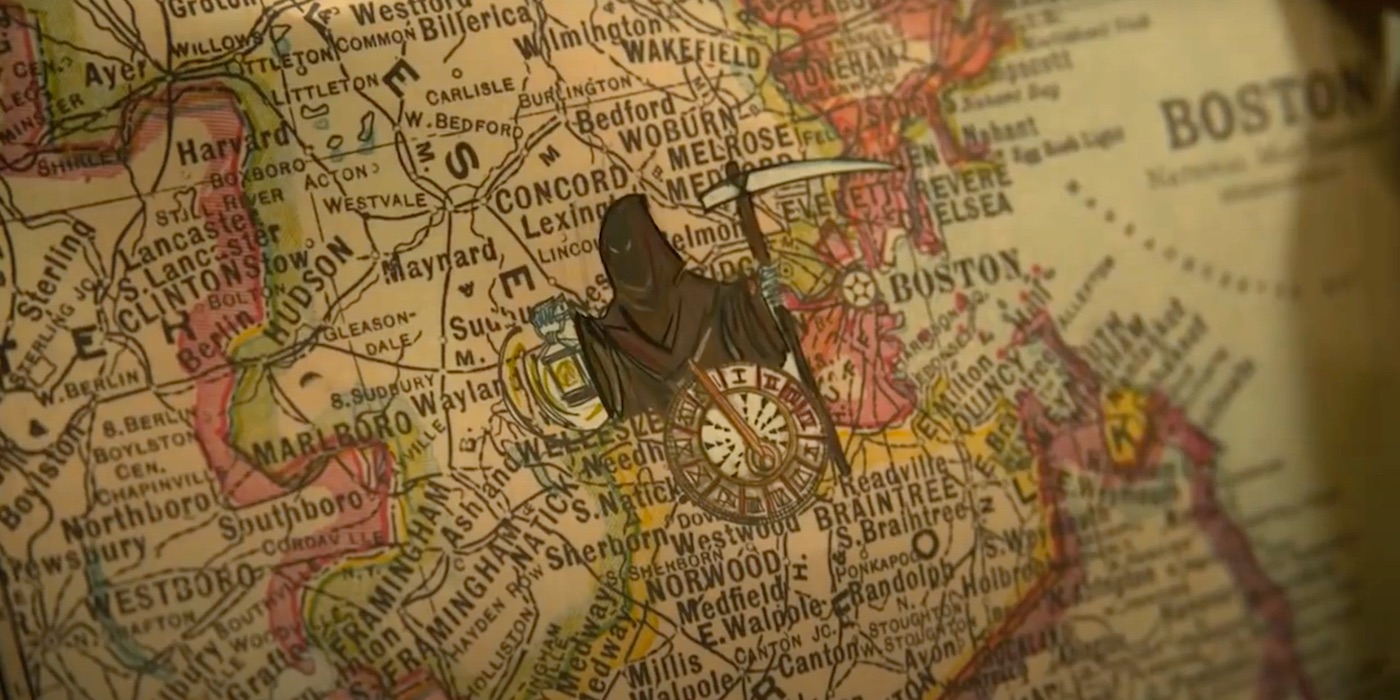 Horror fans have something to look forward to at Summer’s end – an adaption of Matt Ruff’s fantastic novel Lovecraft Country is coming to HBO thanks to Peele and Misha Green.

D&D: The Tides of Wildemount – Episodes 3 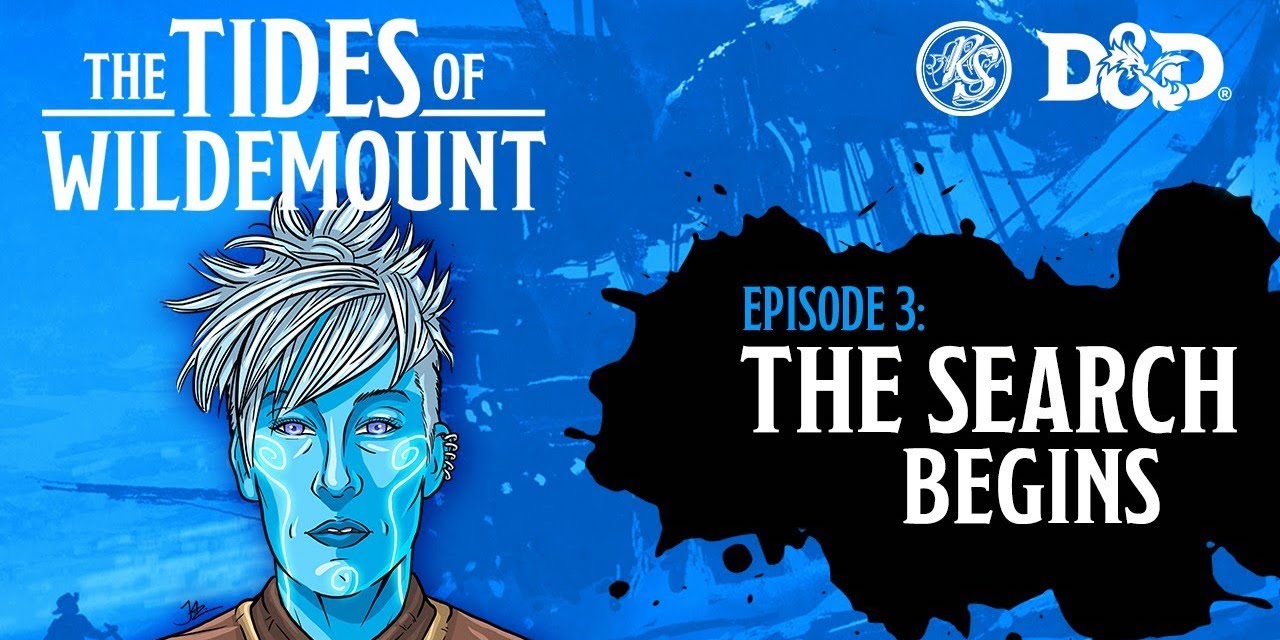 Watch It Made: Sculpting and Painting Cliff from ‘Death Stranding’ 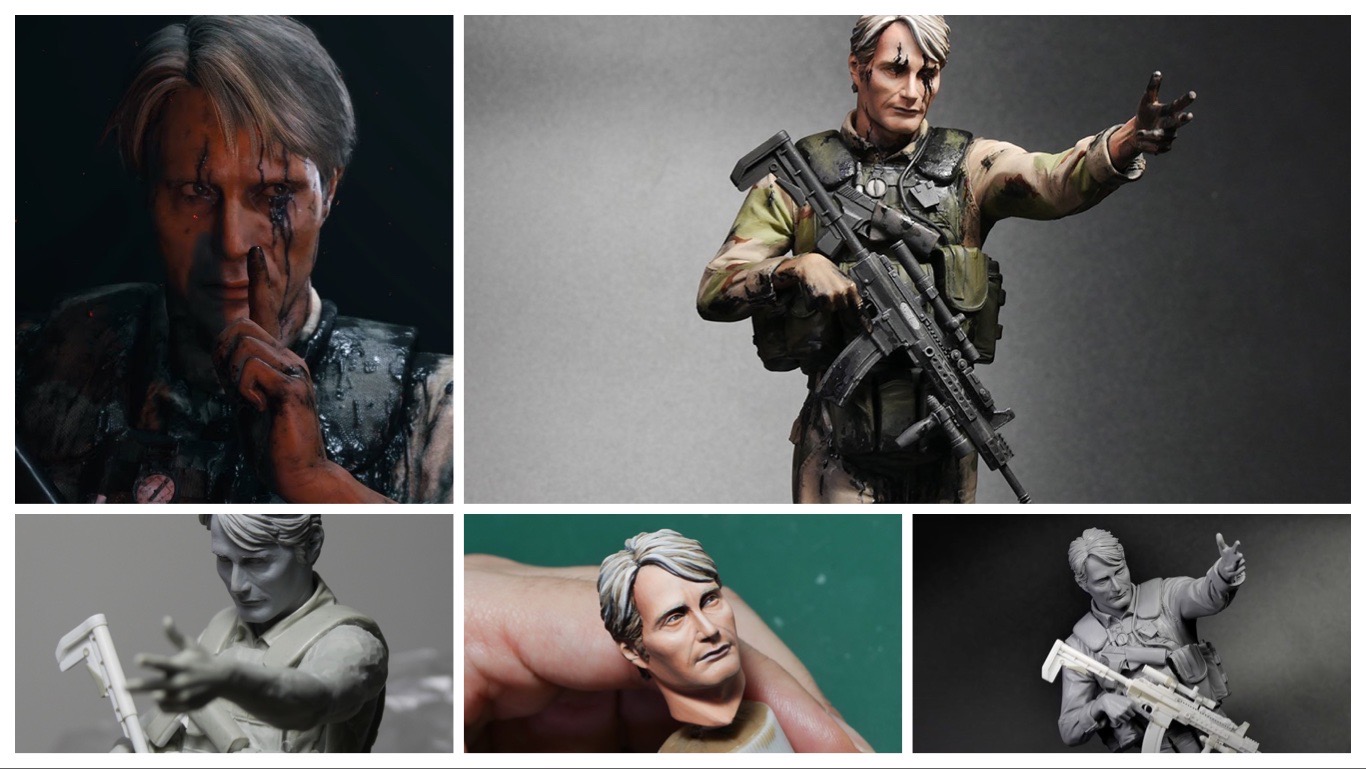 Watch Ebroin Song turn a lump of clay and plasticard into a spot-on rendition of Mads Mikkelsen as Cliff in Death Stranding, then bring it to life with paint. 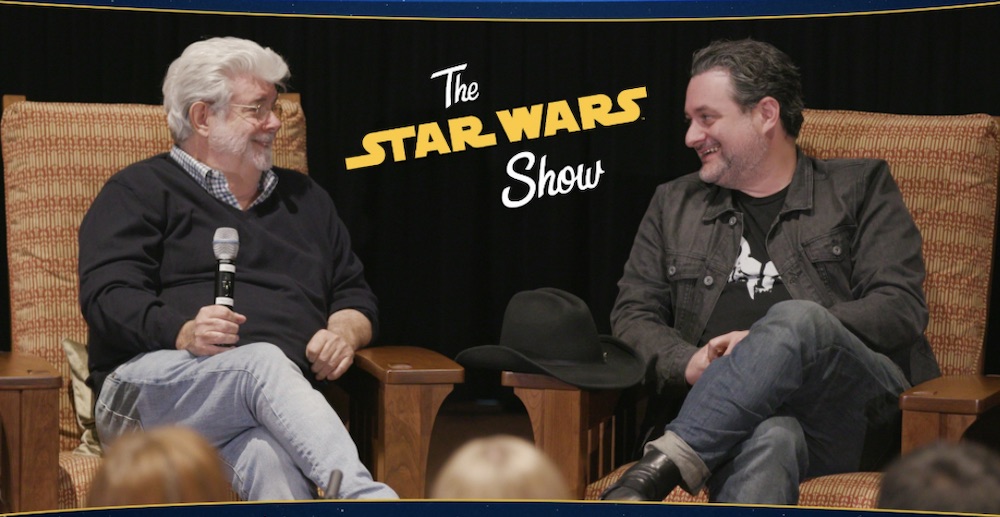 The two architects talk about creating the show and its characters. The show also includes a behind the scenes look at remastering the soundtracks of the OST and the latest Star Wars news. 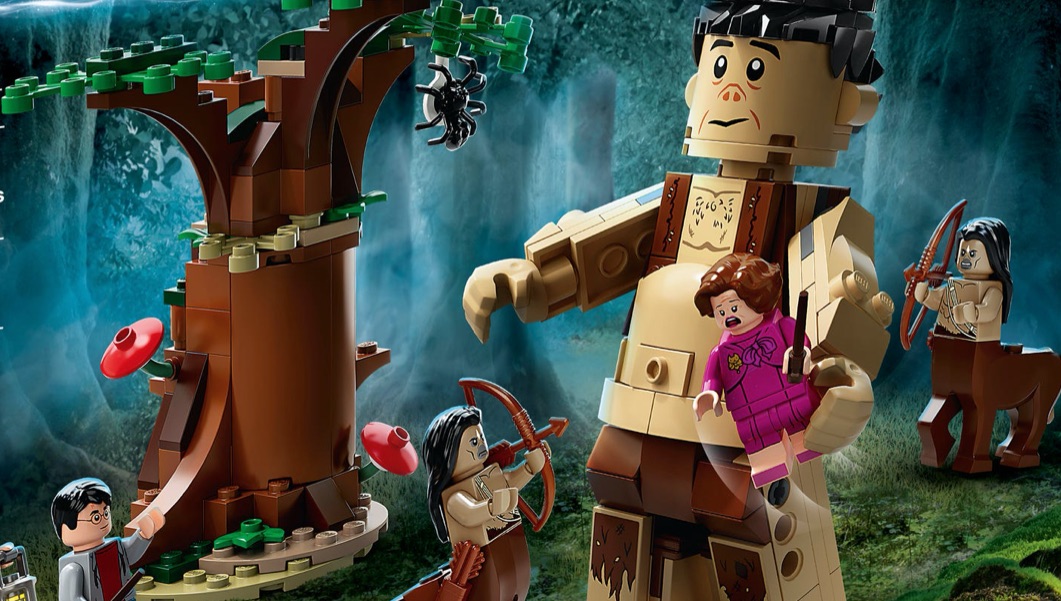 Star Wars isn’t the only franchise getting new kits this year. More Harry Potter on the way – six new sets including an awesome looking Hedwig with articulated wings, the battle at the burrow, and the fight with Umbridge in the forest that includes two centaurs (which Lego has never done before. 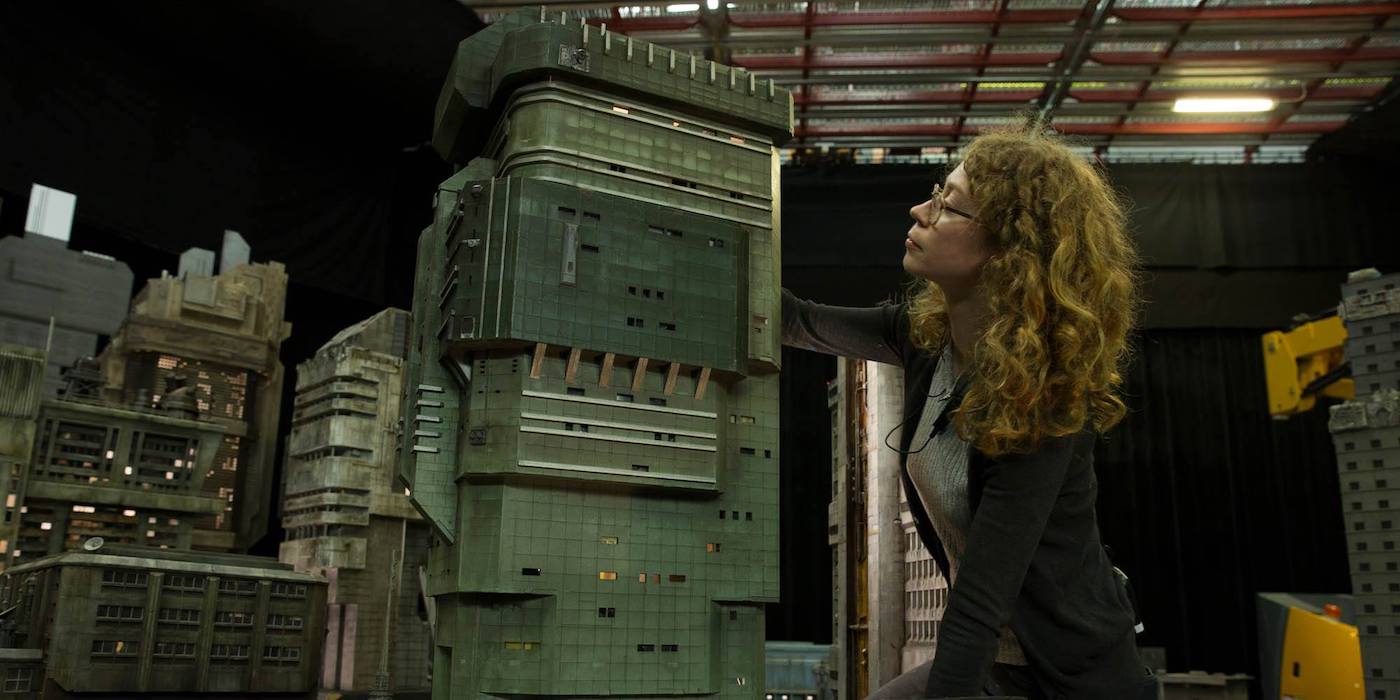 The artists at Weta Workshop are working with Villeneuve to bring practical effects to Dune‘s Arrakis. Here’s a look back at what the company did for Blade Runner 2049 for an idea of what to expect. 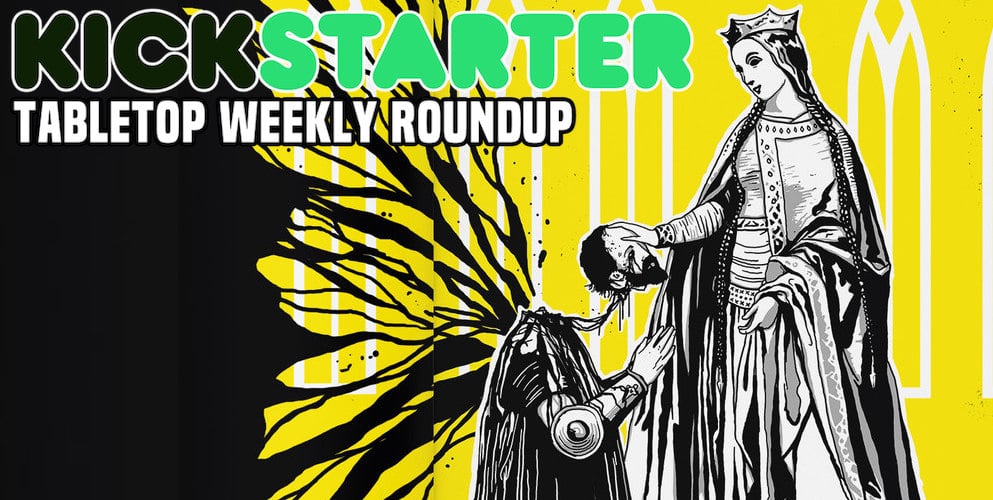 New miniatures for your games, a DIY RPG that allows for a ton of creativity, and a pay what you can PnP that’s lockdown ready.  Come check out this week’s batch of crowdfunding highlights! 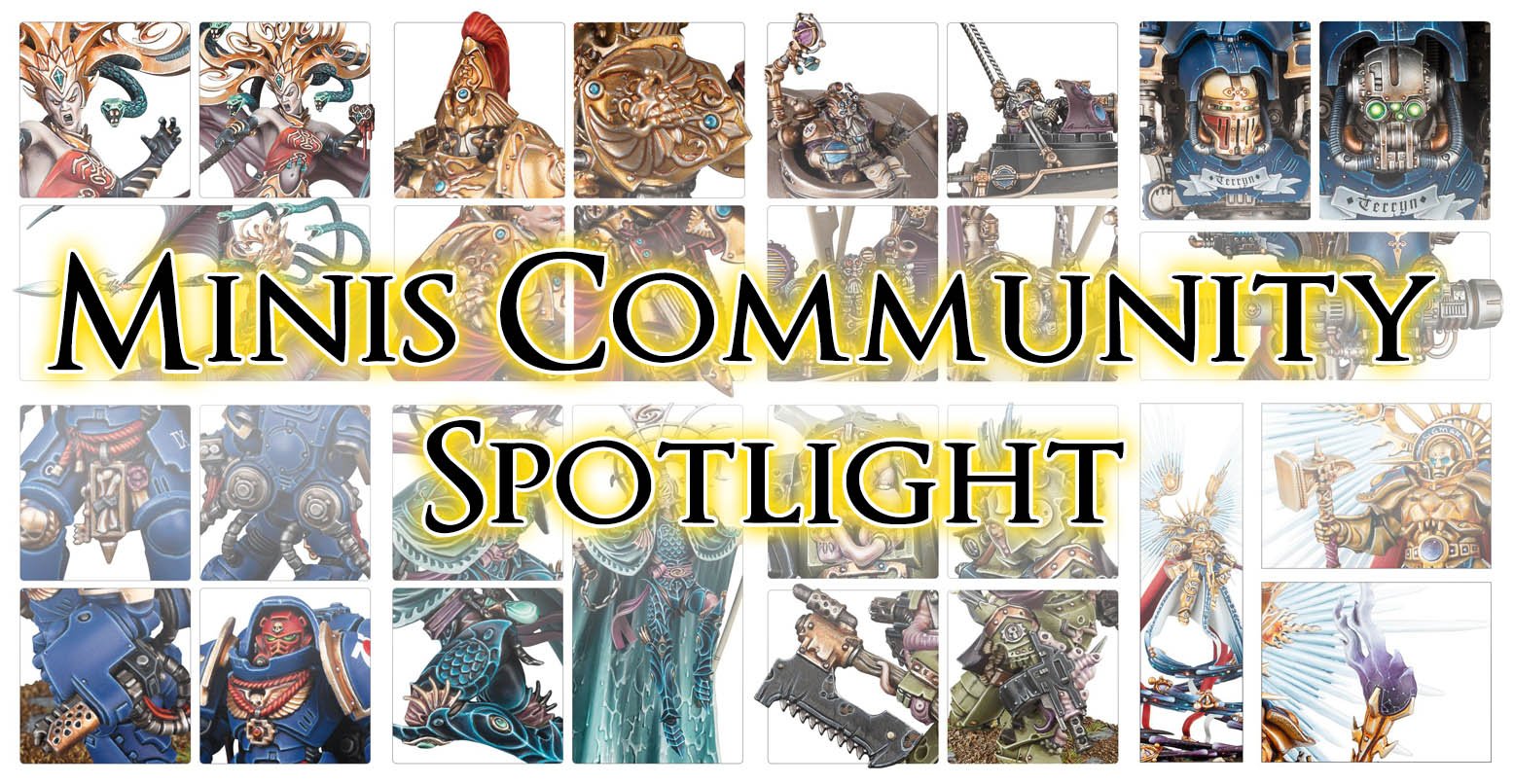