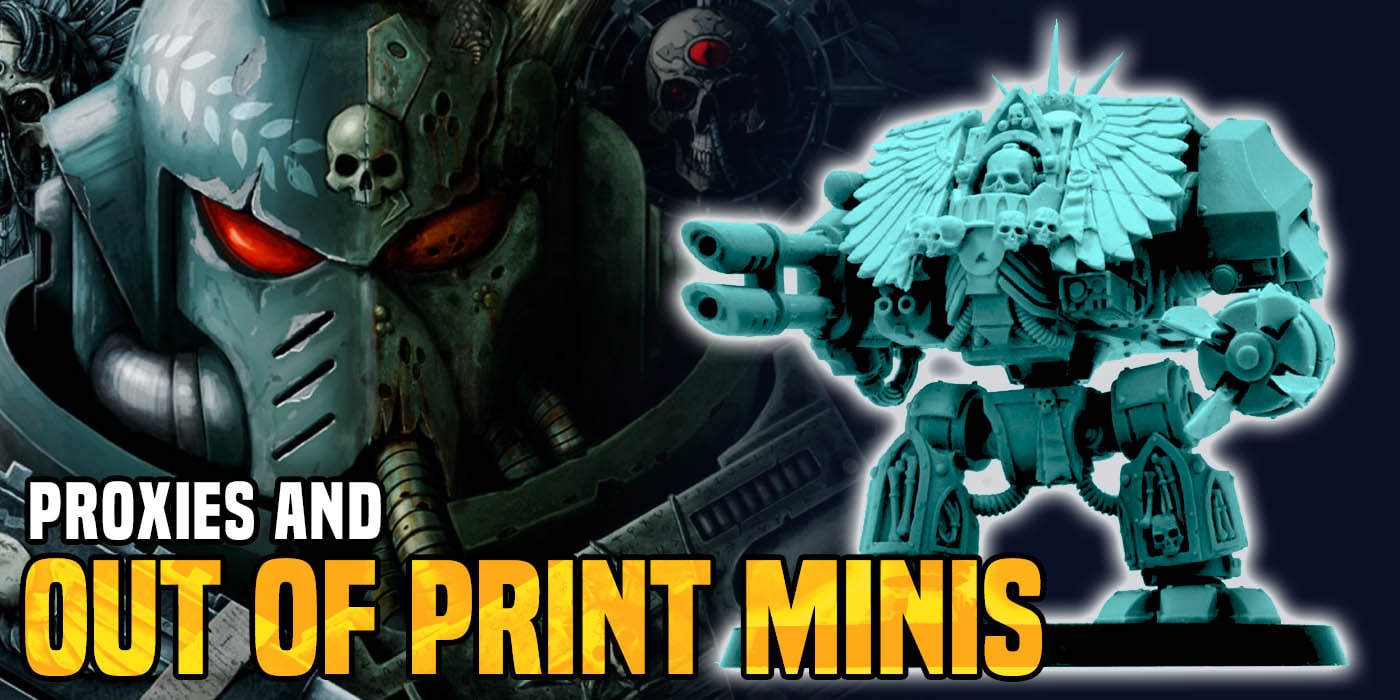 There’s a tempest in a teapot swirling around the community surrounding proxies. Let’s talk about 40K’s issue with good rules and hard to find models. 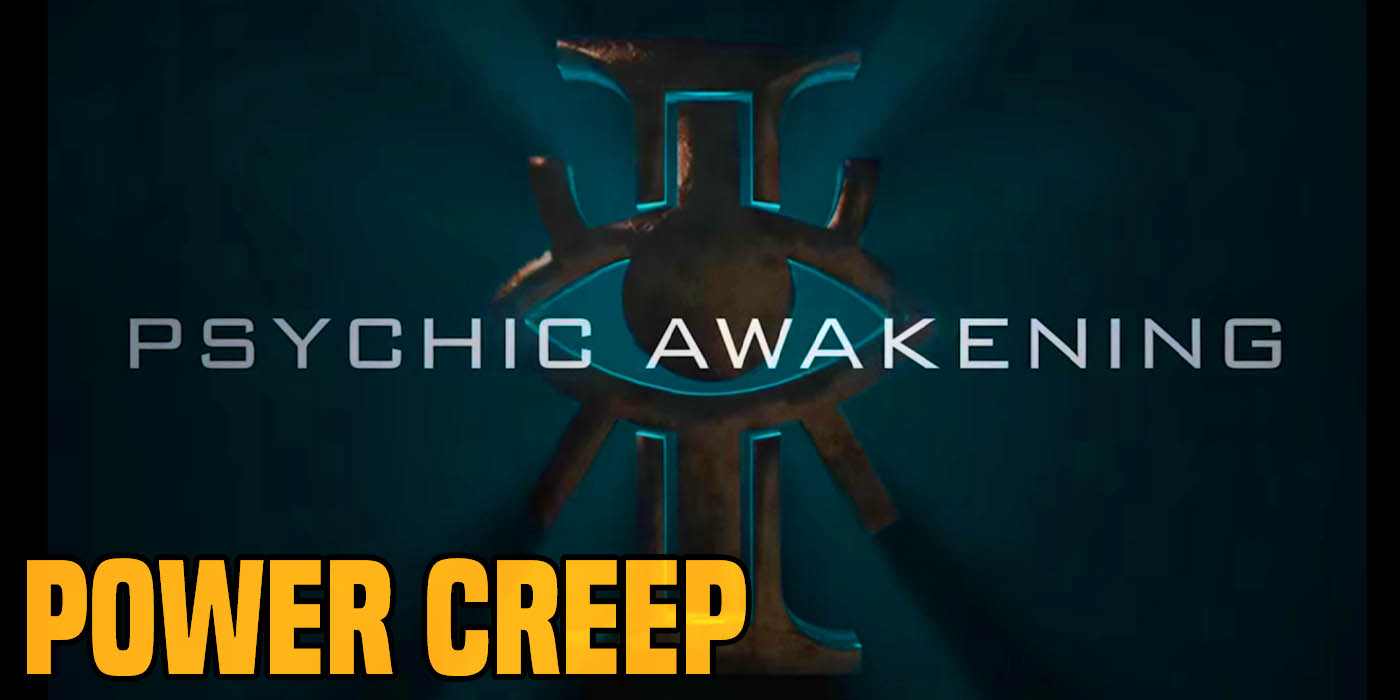 Psychic Awakening is introducing a ton of new rules into the game – and it’s looking a lot like power creep.

This week on Focused Fire Allan and Jeff  talk about prepping for the Las Vegas Open, what their final army lists look like, predictions for the tournament, and more!

Warhammer 40K: New Units to Watch Out For 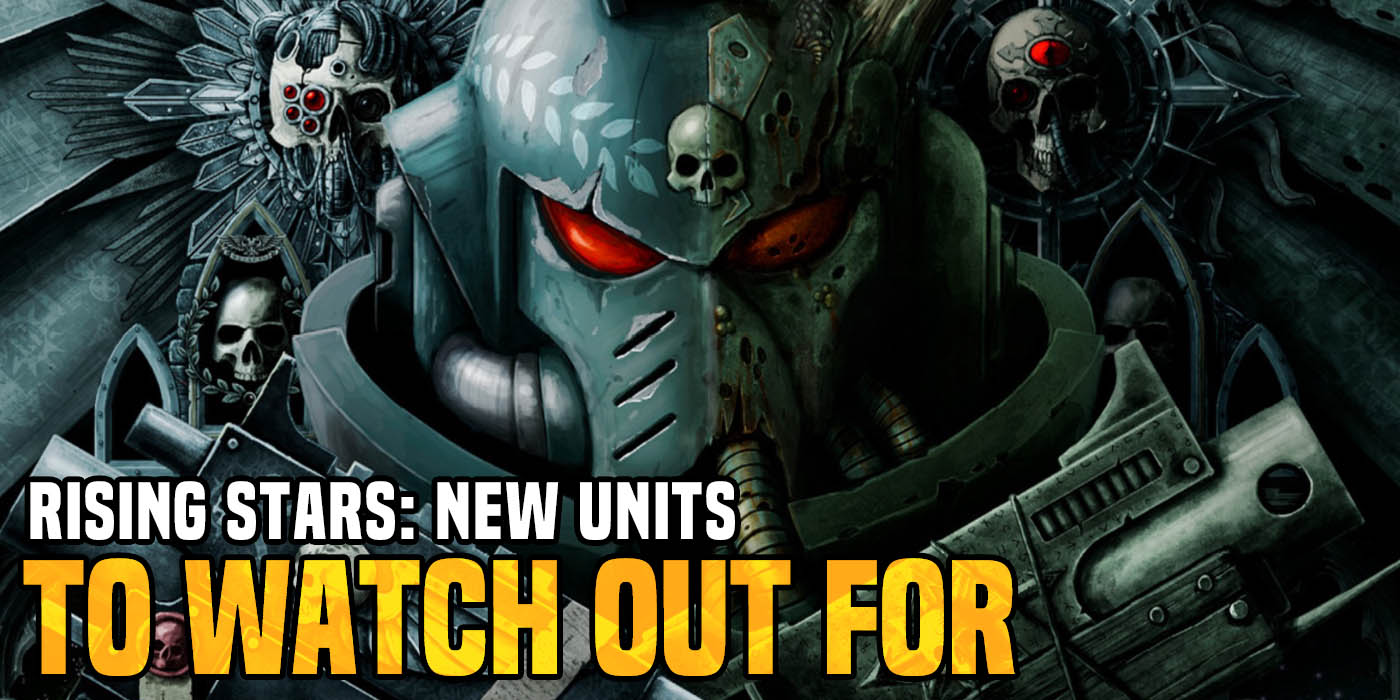 Adam here to discuss some new units that are rising fast in the world of competitive 40K! 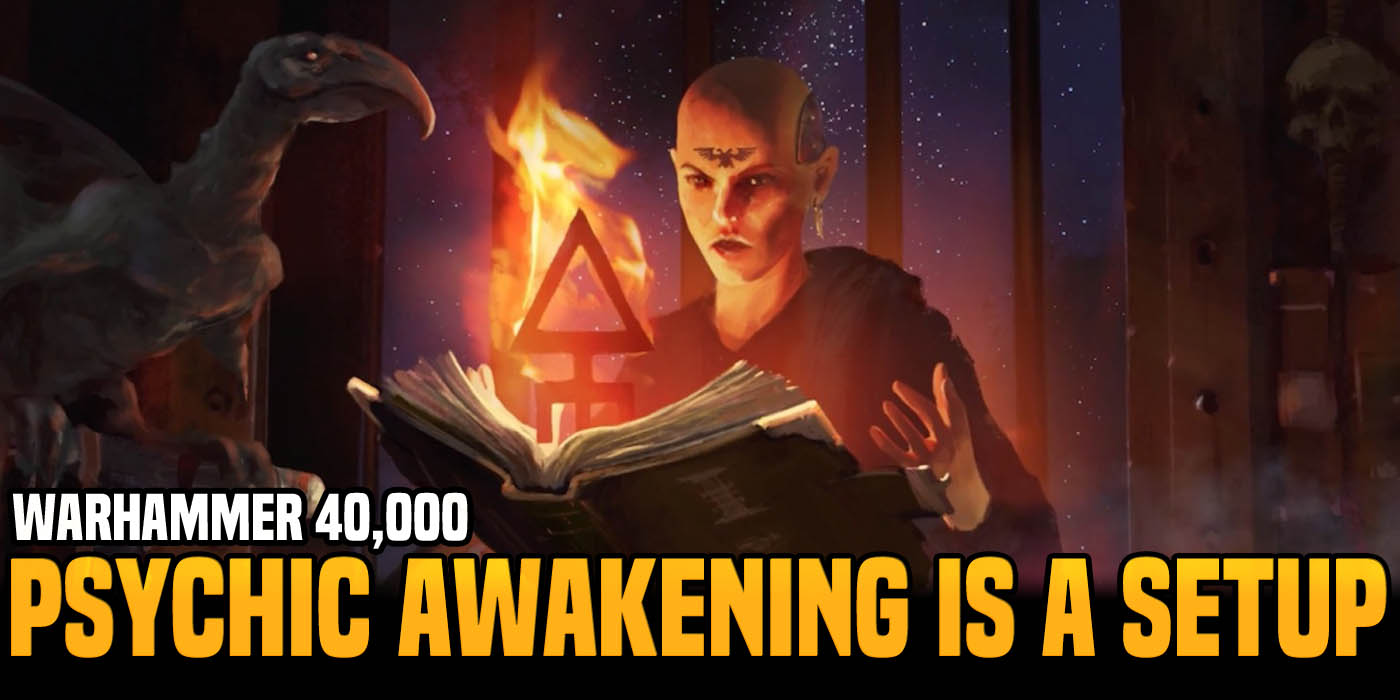 Don’t be fooled. Games Workshop is using Psychic Awakening to setup something even bigger.

Op-Ed: Games Workshop Still Has Many Games to Relaunch 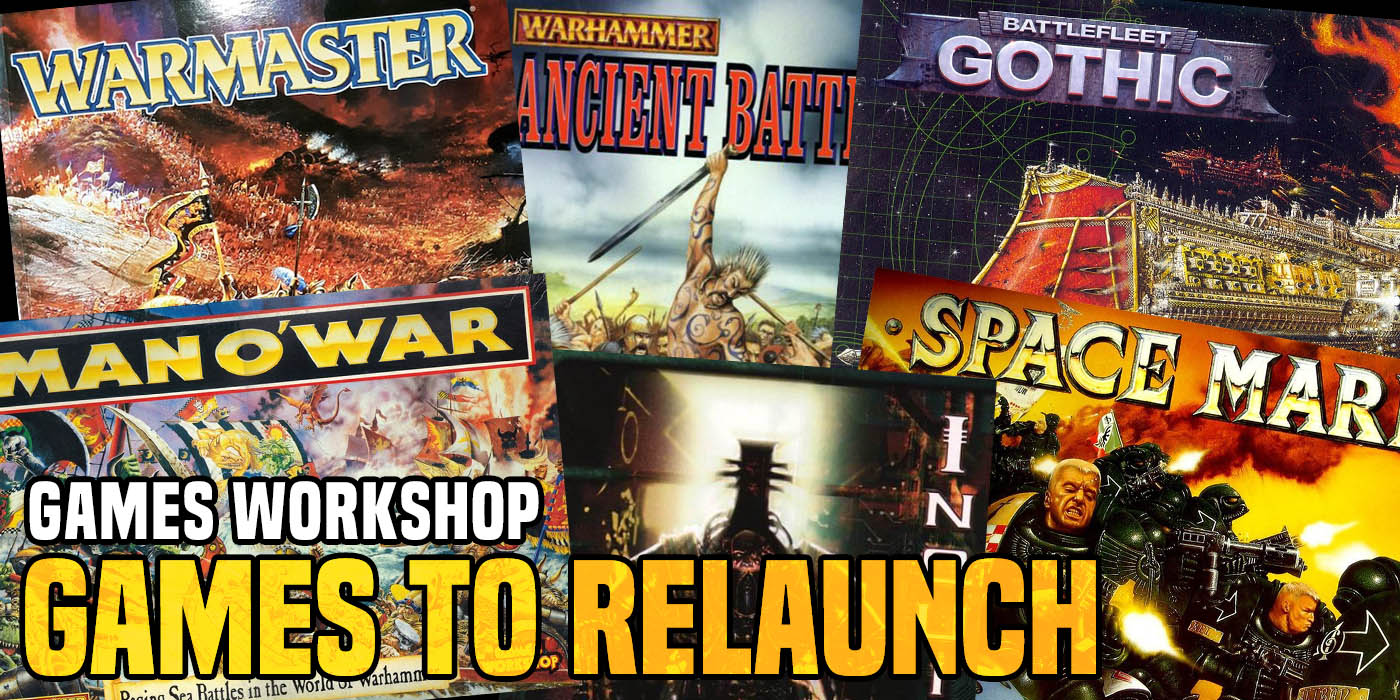 Games Workshop has revived so many of their games these last few years, but there are still many left. Let’s take a look. 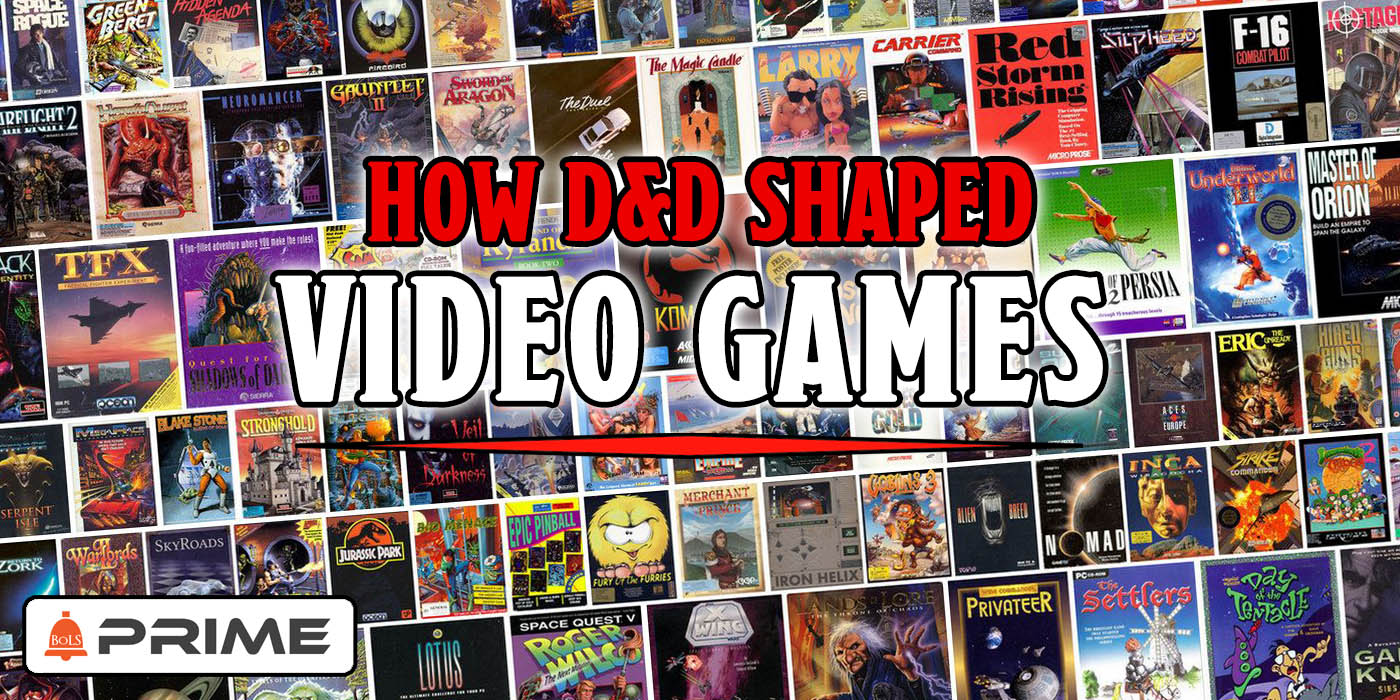 Well before D&D even flirted with digital dungeon delves, it was influencing video games the world over, with a legacy that carries through to today. Introducing new players to D&D is easier than it ever has been, thanks in part to the massive blossoming of fantasy onto the public consciousness. For one, these days D&D […]

D&D: Patrons, Warlocks, And Relationships – A Guide To Eldritch Power And Responsibility

We all know Warlocks gain their eldritch power from a mystical, sometimes sinister patron. But what does that relationship look like? 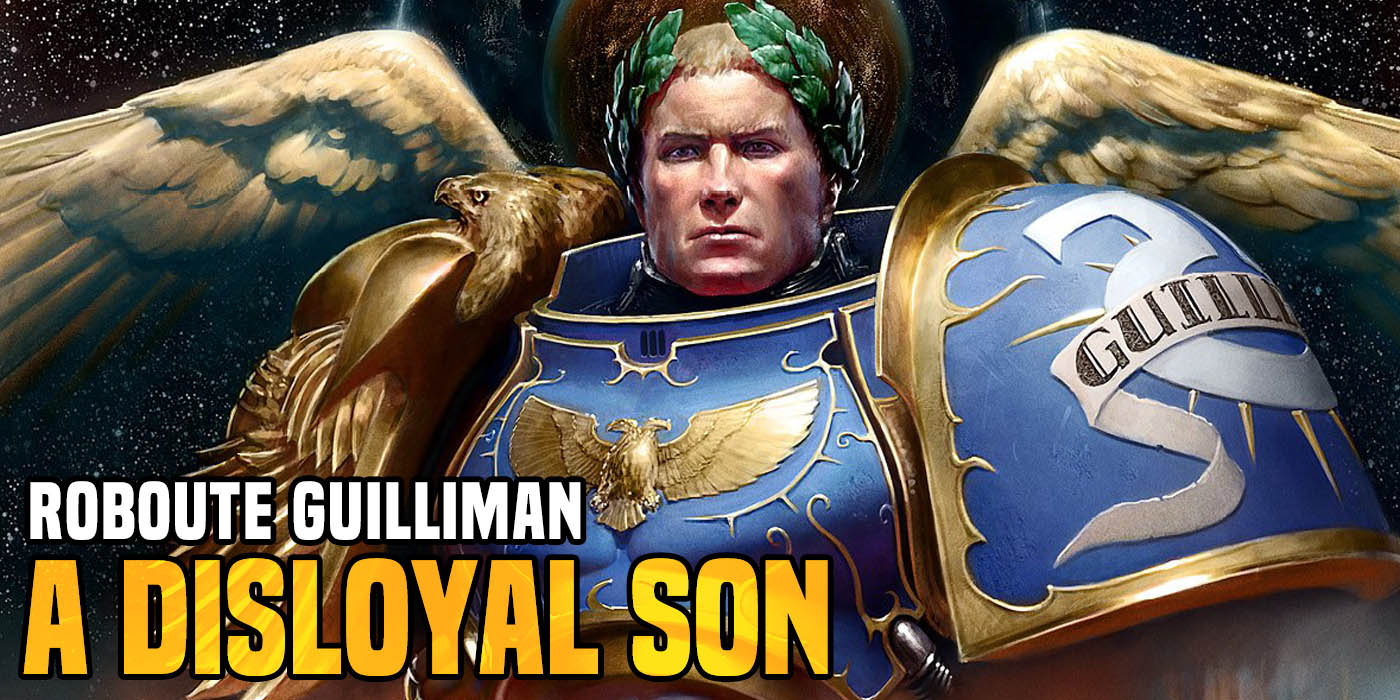 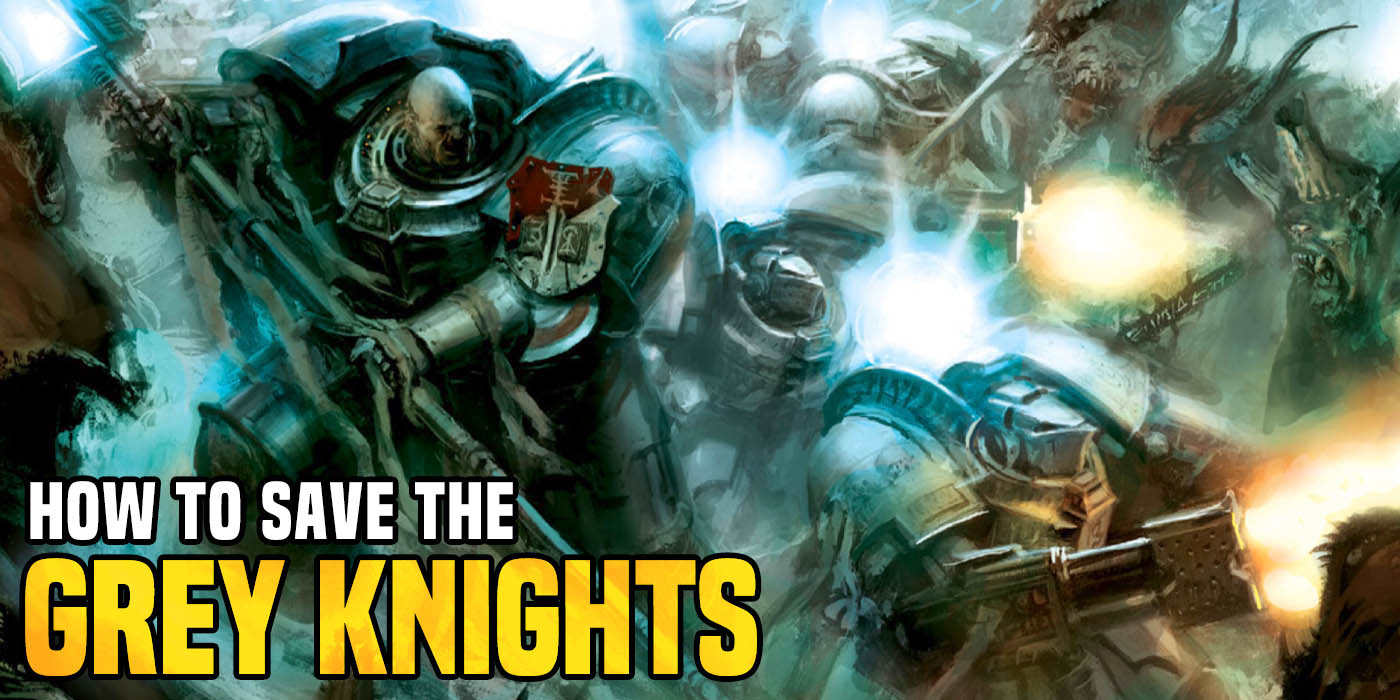 We all know the next Psychic Awakening is going to come out with Grey Knights, Dark Angels, and Thousand Sons. Here’s what the boys from Titan need.

This week on TFG Radio: Final thoughts just before the Las Vegas Open, by 3 of the LVO judges, Contest results, and more!