The machines are back in The Matrix Resurrections – harder, better, faster, stronger. 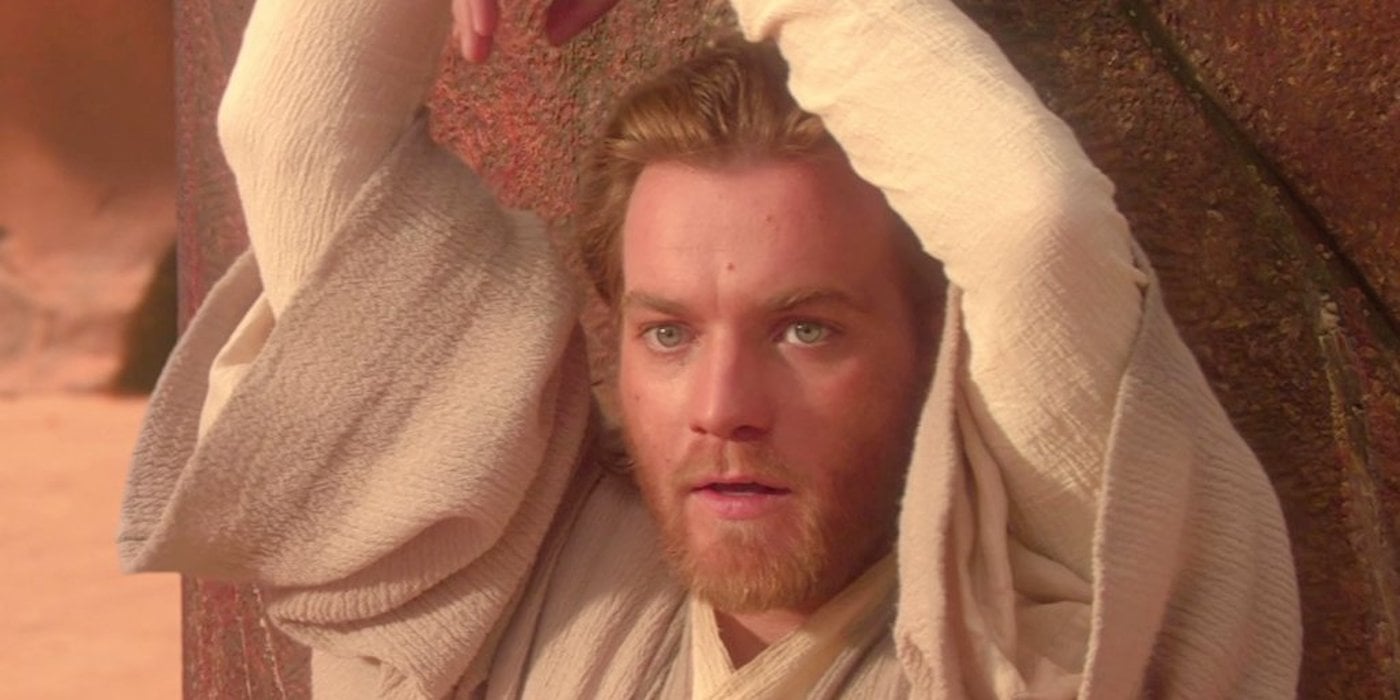 We’ve given the Prequels a lot of grief in the last few weeks. Let’s talk about something Star Wars: Attack of the Clones got right. 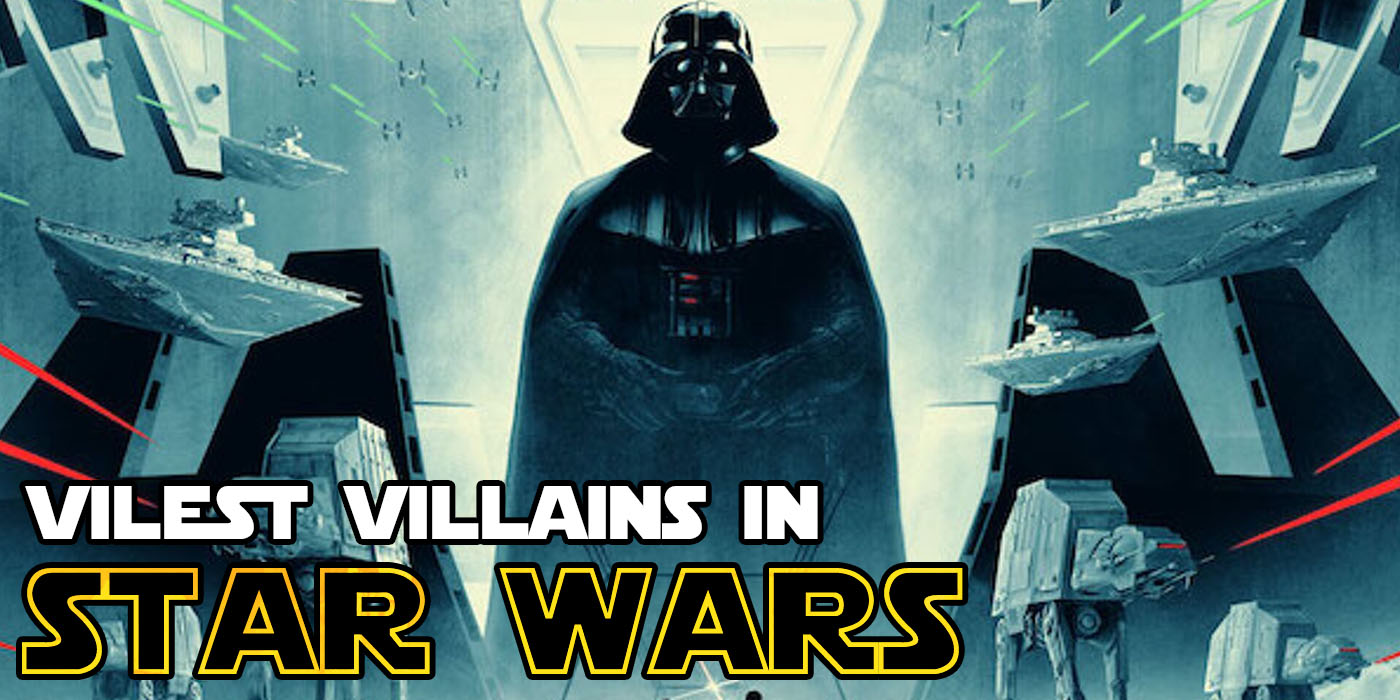 From Darth Vader to The Grand Inquisitor, Star Wars has a collection of some of the evilest and interesting villains in the galaxy. 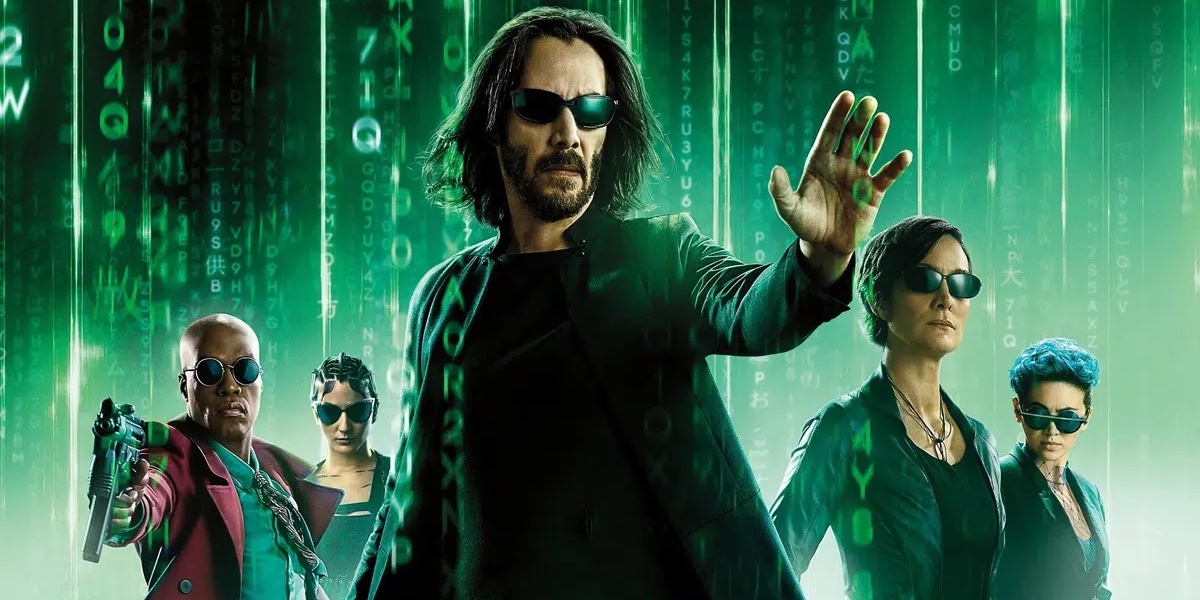 This new Matrix: Resurrections trailer is experiencing a glitch– something big is happening, and things may get confusing.

Star Wars: Everything You Should Know About Wookiees 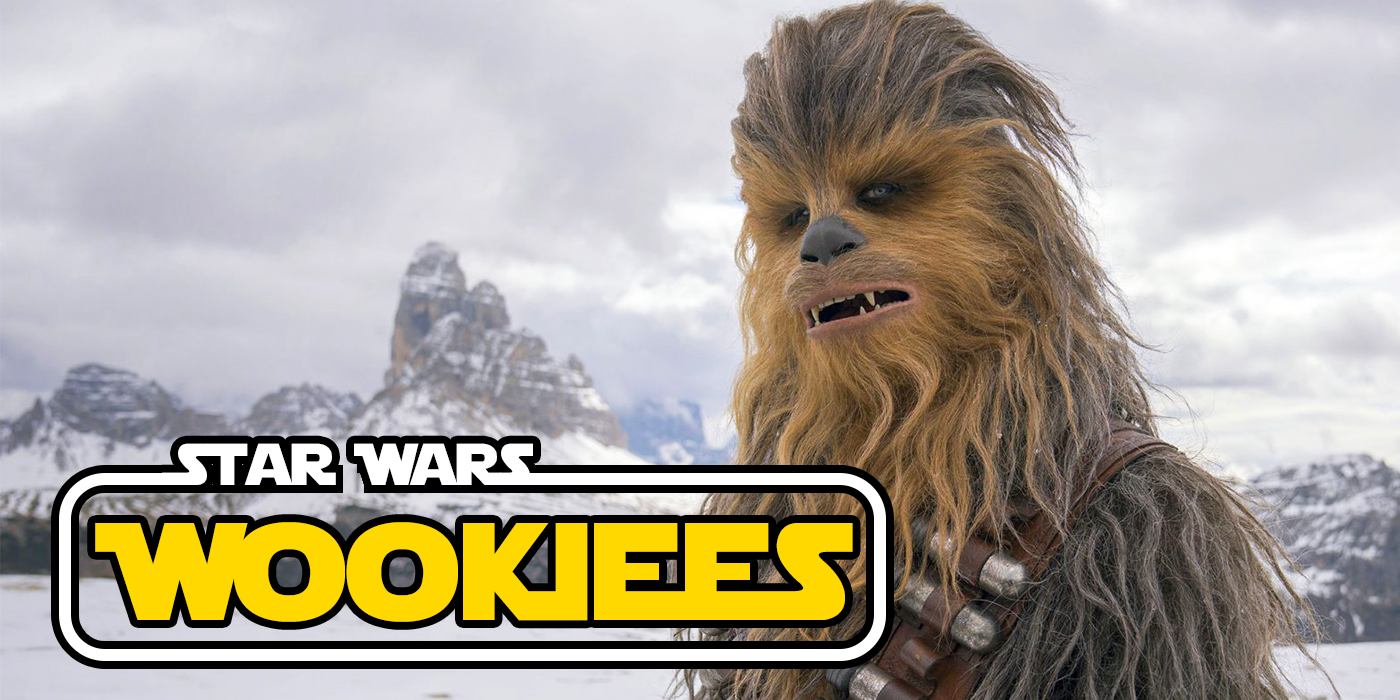 Chewbacca is one of the most popular characters in the galaxy. But how much do we actually know about the Wookiee in general? 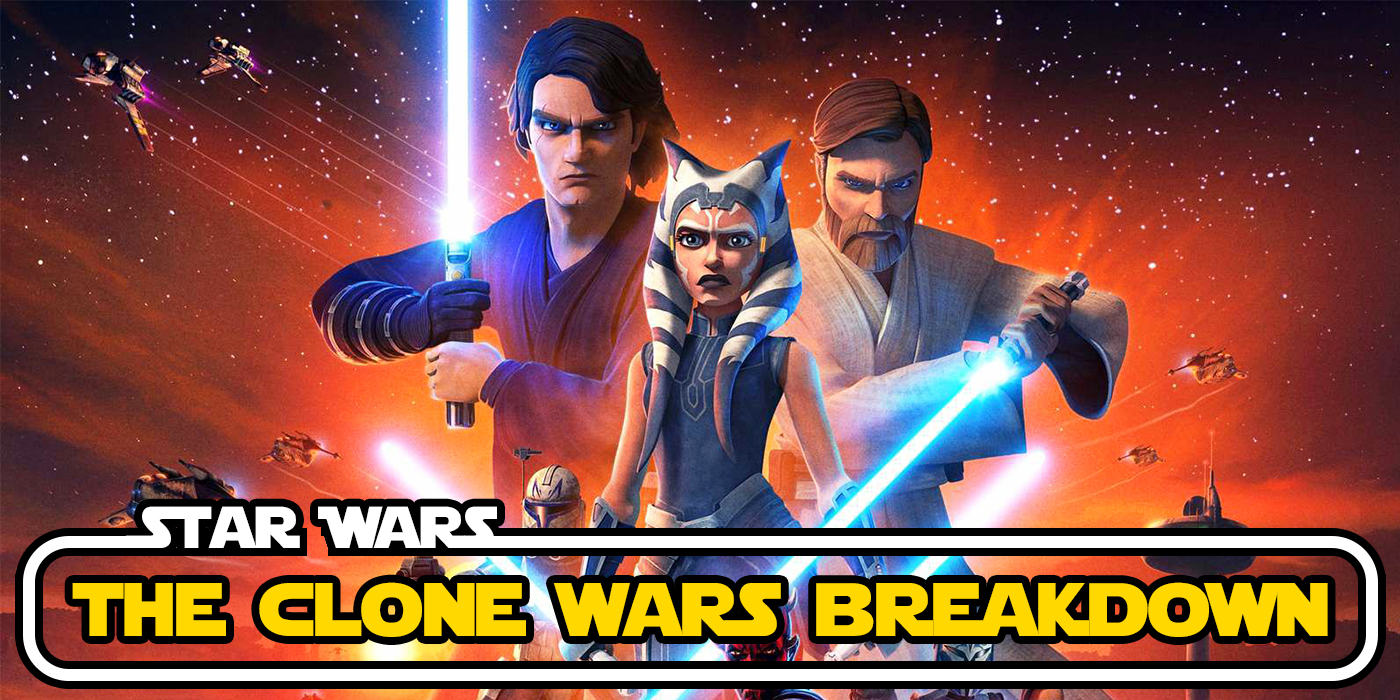 The Clone Wars inspired two animated shows and hundreds of reasons to be sad about Clones, but what was it all about?

Cosplay: Sister, Sister, Never Knew How Much We Missed this Sister Repentia Cosplay 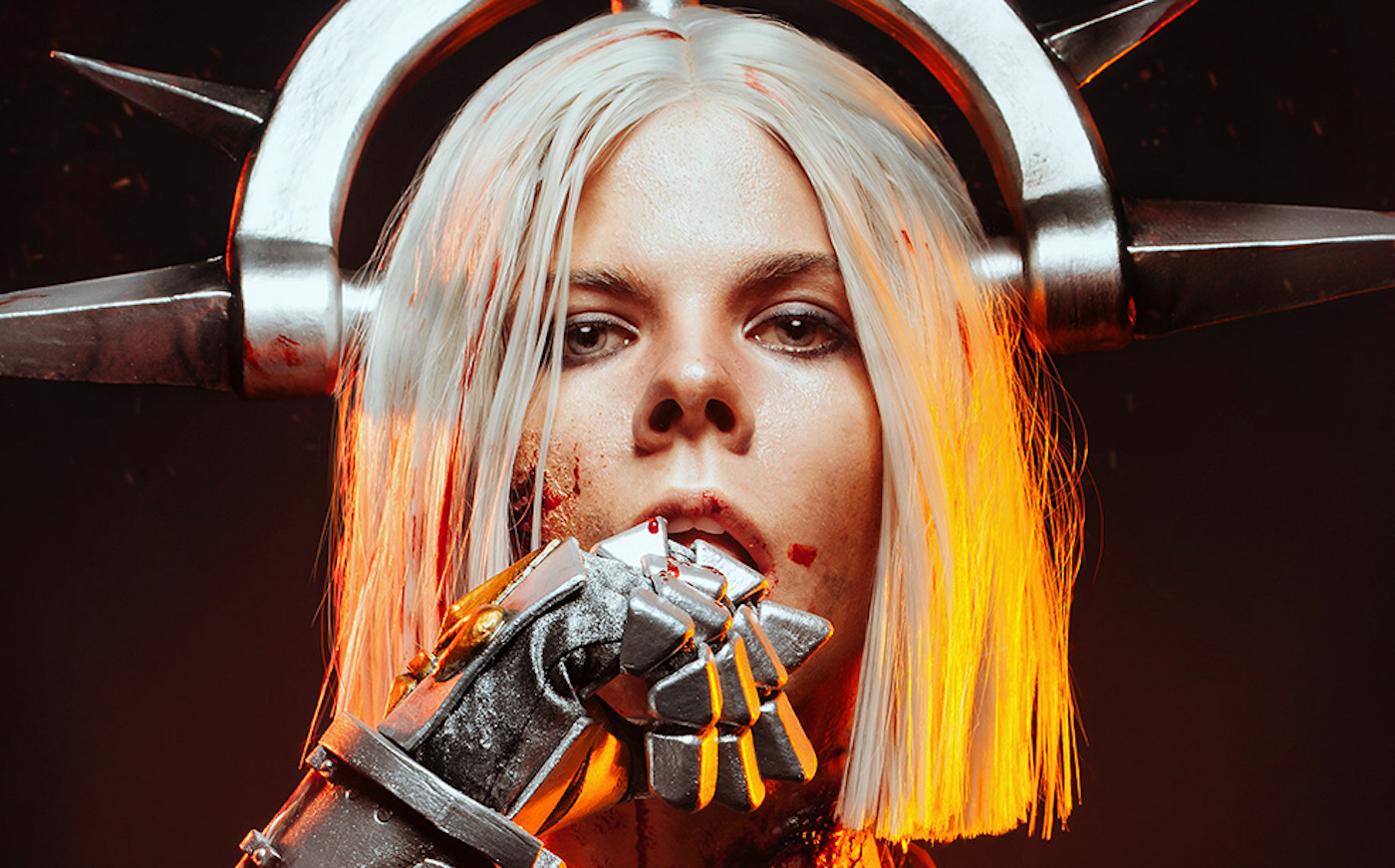 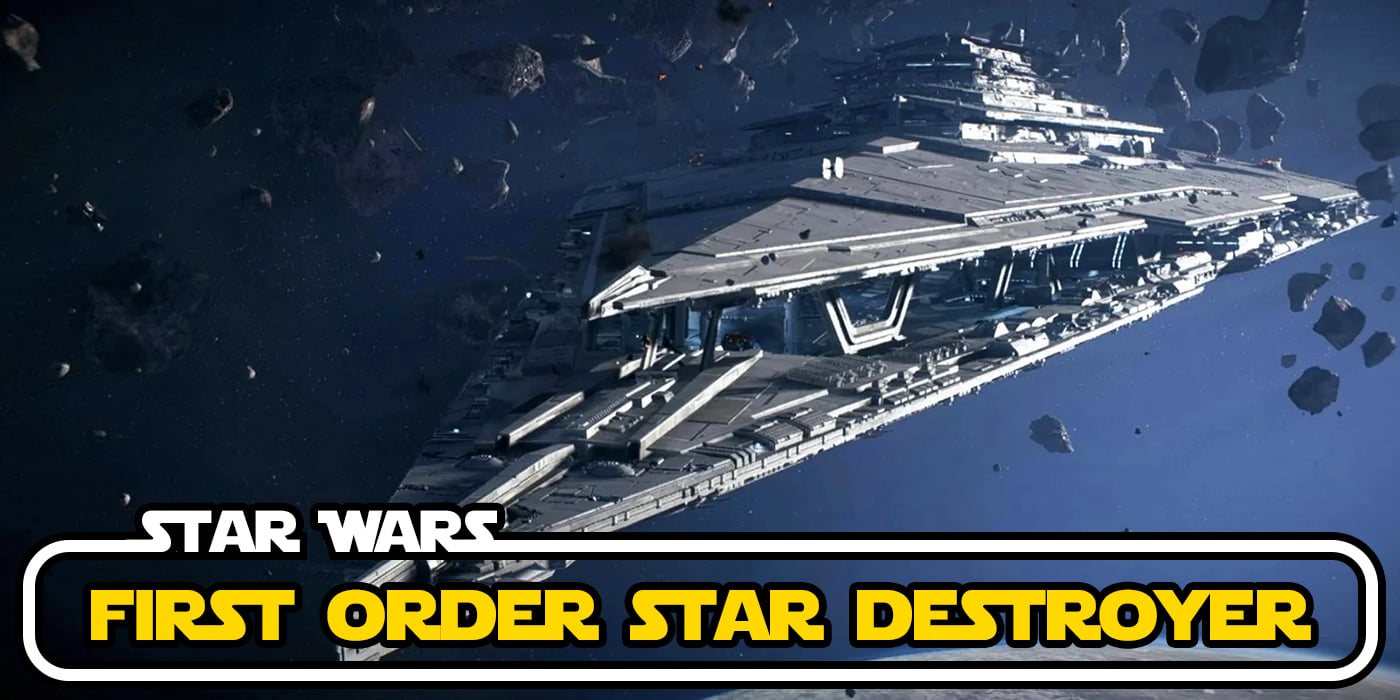 Disney attempted to replace the classic Star Destroyer but in the end, it failed– all you need to know about the First Order Star Destroyer

‘Foundation’ Review – One of Us 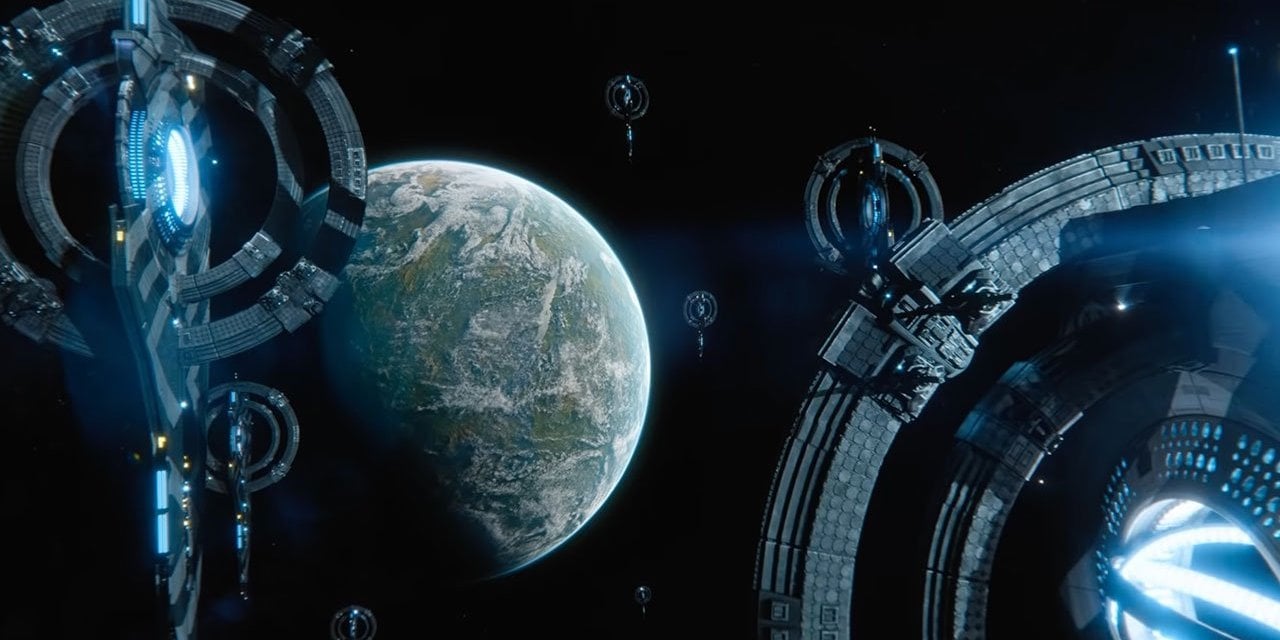 The One of Us crew reviews Apple’s newest prestige show – Isaac Asimov’s ‘Foundation’. 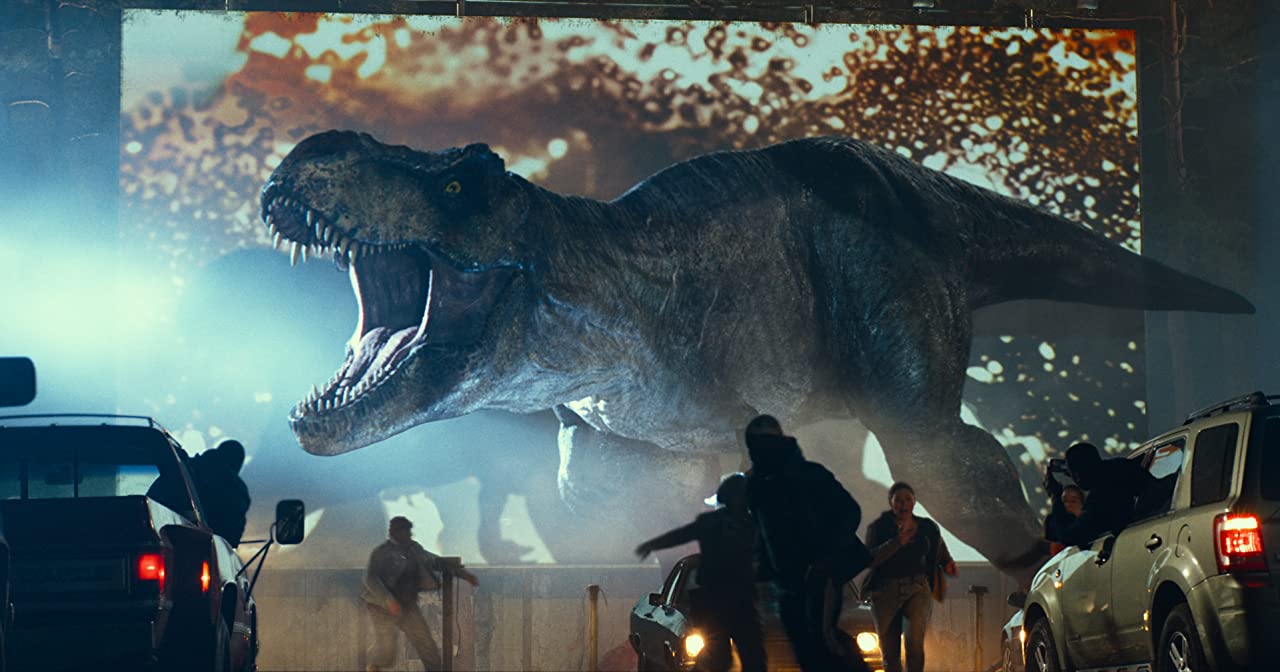 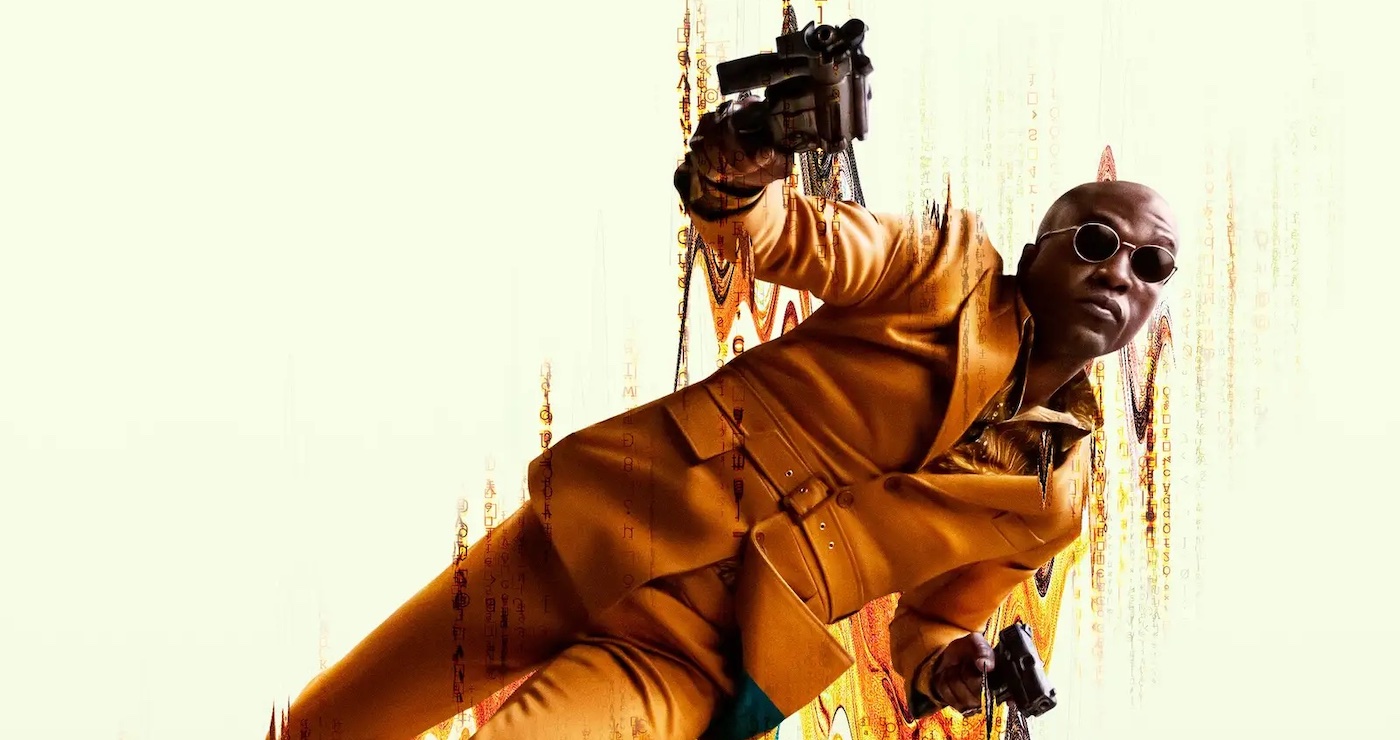 Neo & Trinity return in The Matrix: Resurrections posters. Take a look at the new characters they’re fighting with and against. 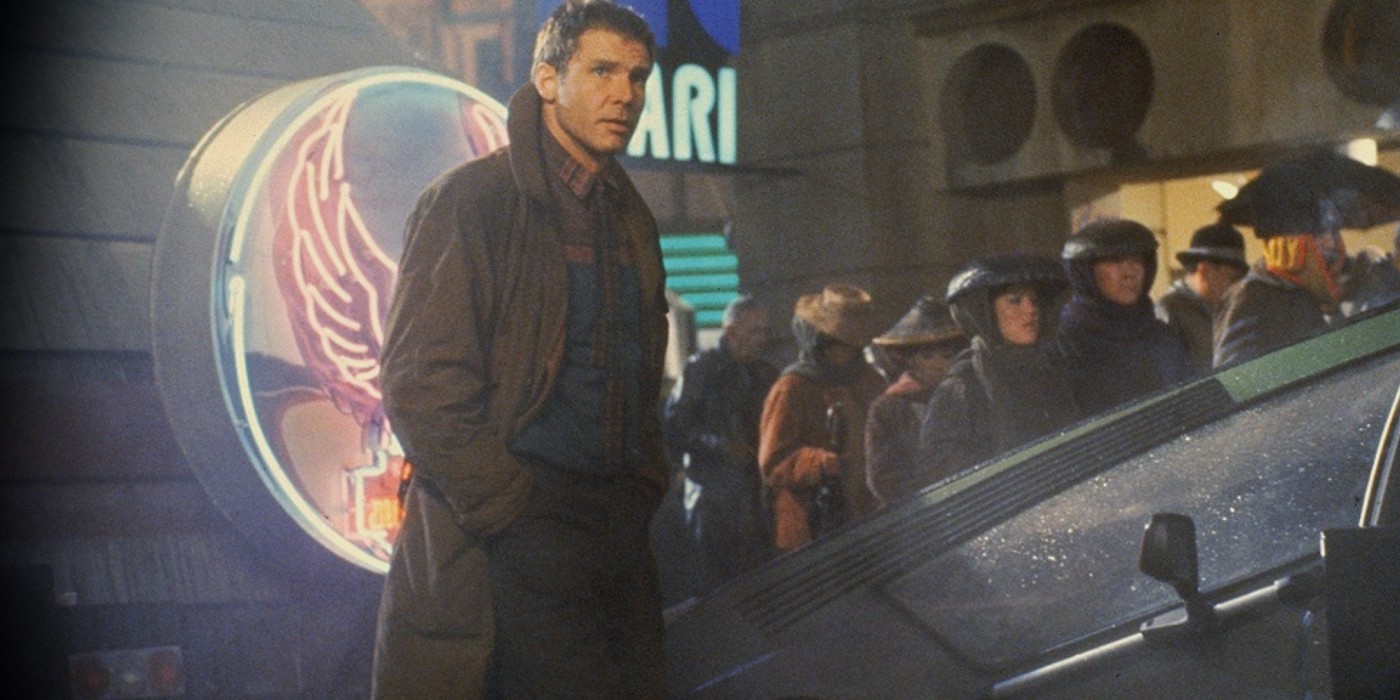 A new Blade Runner series is on the way to small screens– and it has superstar director Ridley Scott at the helm.