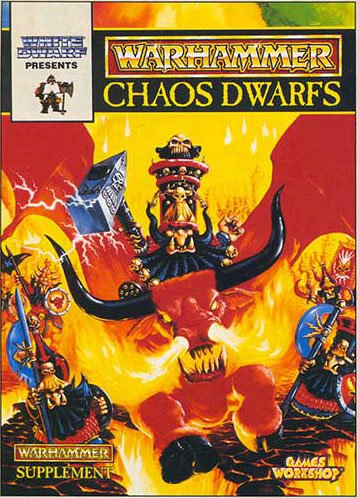 Voices on the wind say:

Chaos Dwarfs minis (unknown on the Army Book) are to be produced entirely by ForgeWorld.

~As usual, standard caveats on all of this, but it builds on common themes that have been circulating for a while. Blood Angels are also in the mix, but with conflicting reports of release times.