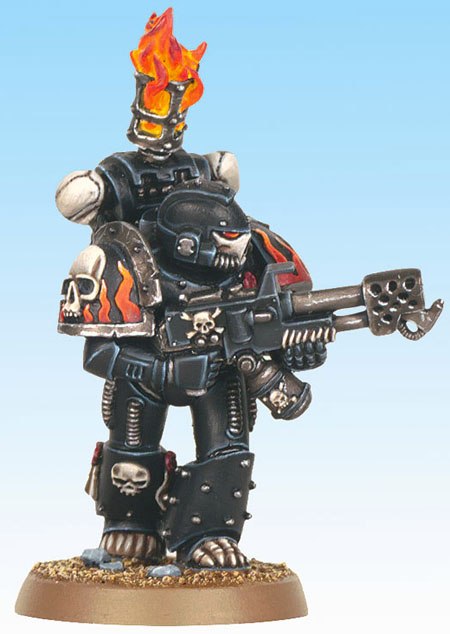 Alright folks, we have our first catch of the day!

A set of Legion of the Damned miniatures is headed our way to kick off 2010. They are coming in January.

Here are some older pics of the miniatures in progress from Warseer: Lotoc_Sabbath says:
“Legion of the dammed 15 models in metal in january

No good news from the DE and necron front: i asked him personally, we talked for 15 mins but he said that they are going them to do but not vey early so basically its for October-november 2010 / january/february 2011…

HE also confirmed the trygon in plastic, not pubblically, but everyone could see that it was a confirmation when they asked about it.

when someone asked about a third expansion/apocalypse 3 he sadi: ‘yea its possible and we are looking forward to it……… “

nejor says:
“No re-dos applied only to plastics, as i got it. (regarding tyranids)
So no new warriors, gaunts and Carni.
Somethings will go plastics (as before. that’s I got).

No news about other species, he only made a rather cryptic reference to “Hive-mind have still evolved” which, sadly, can mean anything.

Someone asked about Ordo Xeno: he looked very surprised someone still remembered it and said he was not on the to-do list at all.

Another guy asked “If you is a Black templar palyer you will smile or cry to future?” and he said “I will cry for long time” and almost the same was said on the DA (“many things to do before”).
Last was very bad news for me (even if expected).

Last bit: asked about an “Horus heresy” themed expansion he said “beautiful but unlikeky. Anyway, we will be happy to make a codex for some (not all) chaos legion”.
I was surprised as he get in argument without a direct question, but still that proves nothing.

P.S.: please, excuse mistakes. I am not used to write english.”

~Expect this post to be updated often as more pics and information comes in. Overall its looking like this Gamesday is following the pattern we have been seeing from the other recent ones…