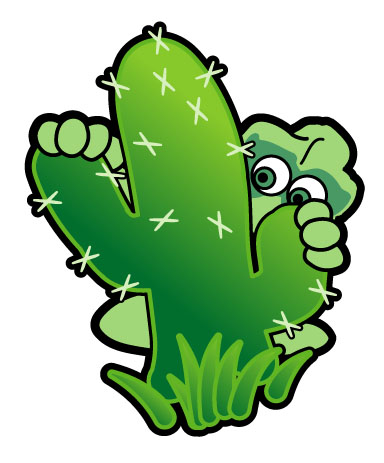 So I’ve waded through yet another week of uneven matchups between new and older codices. There isn’t any 100% rule that newer codices are uniformly stronger than older ones (see Dark Eldar, or Witchhunters in the hands of an experienced player for example), but in general I’m seeing the community start to drift slowly into 2 big camps:

FIGHTERS
From Marines, to IG, to CSMs and others, these armies go for the throat with a myriad of tactics. Whether its through firepower or assualt, they are coming for you so you better be prepared.

HIDERS
From the Eldar, to the Tau, Necrons and others, these armies are using every trick in the book to make it to turn 5, and do for objective grabs. Yes, there is some hard fighting in there at key locations, but in general, these guys are battening down the hatches and just trying to make it to the end of the game with thier skin still intact.

I don’t know if its a by-product of the 5th Edition mission rulesets and true LoS, or just the eternal imbalance between the older and newer books, but I don’t like seeing so many once proud players going defensive and trying to run down the clock. Yes we are all suppoed to play towards the mission, but when tactics that emphasize “not playing” such as overt hiding, heavy use of cover and going to ground, mixed with reserves and last turn landgrabs become the norm, I feel very unsettled.

I feel one of the design goals of any game is for both players to actually PLAY, and not come up with tricky ways to avoid tabletop conflict.

~Are you a FIGHTER or a HIDER and what are your feelings towards this trend? Which armies do you think fall on either side of the fence in your areas, and what is the root cause of this state of affairs?