40K Deep Thought: Why Not the Heresy? 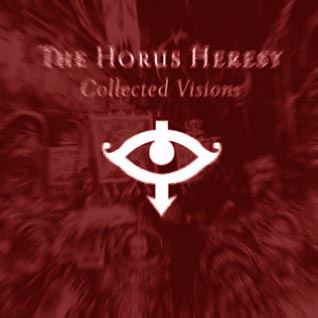 The Horus Heresy is perhaps the single most evocative part of the history of the Warhammer 40k universe.  It has been with us for almost 20 years, slowly growing from seeds in early White Dwarfs, to a major conflict detailed in the original Adeptus Titanicus and Epic systems, to now being the driving force behind over a million Black Library paperback sales.

Entire forums are dedicated to Pre-Heresy and Heresy-era modeling, and yet its connection to the actual game we play is virtually non-existant besides a couple of Forgeworld items and a single bits item.

How is it that Games Workshop has turned its back on perhaps the most enthalling part of their universe, leaving us all to battle over the rubble of the universe 10,000 years after the real battles and decisions were made, that shaped the universe?

Allessio dropped a comment this past year that a Heresy supplement would be so beautiful, but will never come to pass.  My question to you is why?  If something as different in scope as Apocalypse can be added to the game, the Heresy should be child’s play.

~Would you support such a supplement, and how do you think the game would react to such an addition?  Would it split the community, or only serve to further grow it in new interesting directions?  Last but not least, what your favorite Legion, and why?  The floor is your generals.