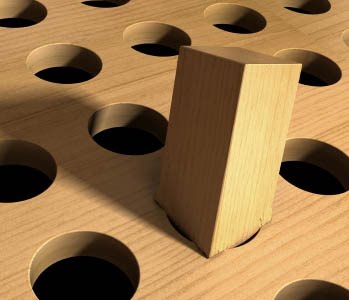 Today I want to talk about rules & miniatures mismatches, and especially some of the odd things we’ve seen over the last 6 months.

First the awesome minis.  So the Tyranids are upon us.  They are out and about in the metagame and we are all adjusting.  The Trygon is a fantastic piece of work in both rules and models, and Games Workshop really hit it out of the park.  They did the same thing with the Valkyrie, and I heard flotillas of those suckers flew off the shelves.

The odd thing are the release misfires.  Lets take a look at the Imperial Guard.  We have fantastic rules for the Medusa, Manticores, etc, yet no models.

The Space Wolves presented us with an even more evident dynamic of stunning Thunderwolf Cavalry rules, but zero modeling options, leaving the playerbase scavanging arond through other company’s ranges to find something that will work.

Tyranids have given us the strange lack of the Tervigon, Swarmlord, and other great choices, but the model of the Pyrovore, quite possibly a slow moving product.

So what gives?  Is there a mismatch caused by the long production schedules involved in the production timelines, or there an intentional lack of models for super powerful units to leave gaps for future release waves?

~What’s your take on whats going on, and what examples do you have of units from recent codices with great mismatches between rules and availablilty of models.  Your turn folks!