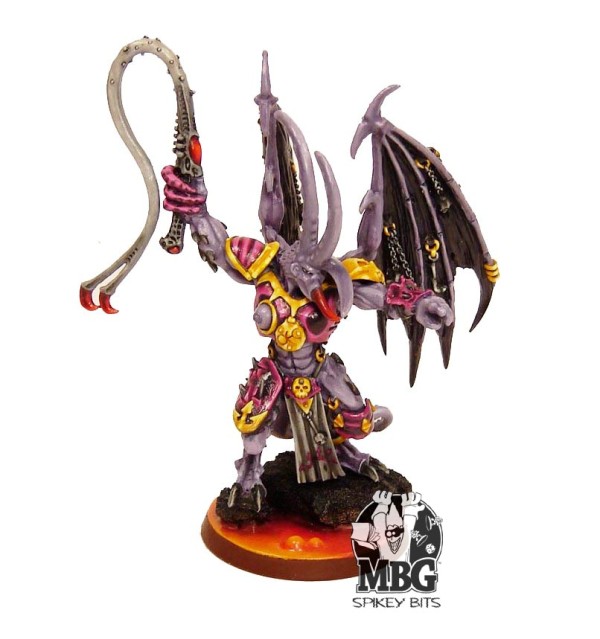 Hey everyone look at one of my favorite models, Lor’Maxxim. Daemon Prince of Slannesh.  A while ago during the scary days of Lash of Slaanesh, I set about making a sweet Daemon Prince model to lead my chaotic forces into battle.  What I thought would be just a simple conversion ended up turning into something more…..

To make my masterpiece I used the classic Bel’kor model from Chaos Fantasy, and sculpted on power armor, a breast, and of course the Lash itself. And if that was not enough, I also added a custom lava base with some source highlighting. Here is the final product from various angles. What do you think, does he represent Lord Slaanesh well?

Author: Robert B
Robert is a veteran tabletop and miniatures gamer, and writer with over 20 years of experience. His specialtiesies are the worlds of Game's Workshop's Warhammer. He began writing for BoLS In 2010.
Advertisement
Chaos Marines Conversions Miniatures
Advertisement

Origins of the Defiler Revealed! (video) 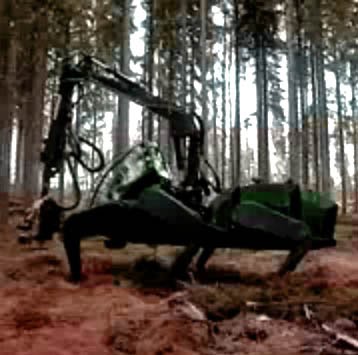