Let it begin…  Here’s what we’ve been hearing from the voices in the wind regarding the Dark Eldar.

-Lots of poison weapons (close combat and ranged).
-Streamlined version of combat drugs.
-The army is very lethal on the turn of arrival.
-Expect lots of lance weapons.
-There is chatter of the game’s first lance-melta weapons being in the list.
-Units will “power up” and gain abilities in some manner as they kill enemies.
-Warriors and Wytches are troops.
-Expect new units.
-Harlequins are in.

~Standard caveats apply to these rumors for a while, but enjoy these early morsels. The Dark Kin are coming!  Lock the doors and grab your guns.  The number of months left in the year that are possible fits for a Dark Eldar release window are dwindling. Have at it. 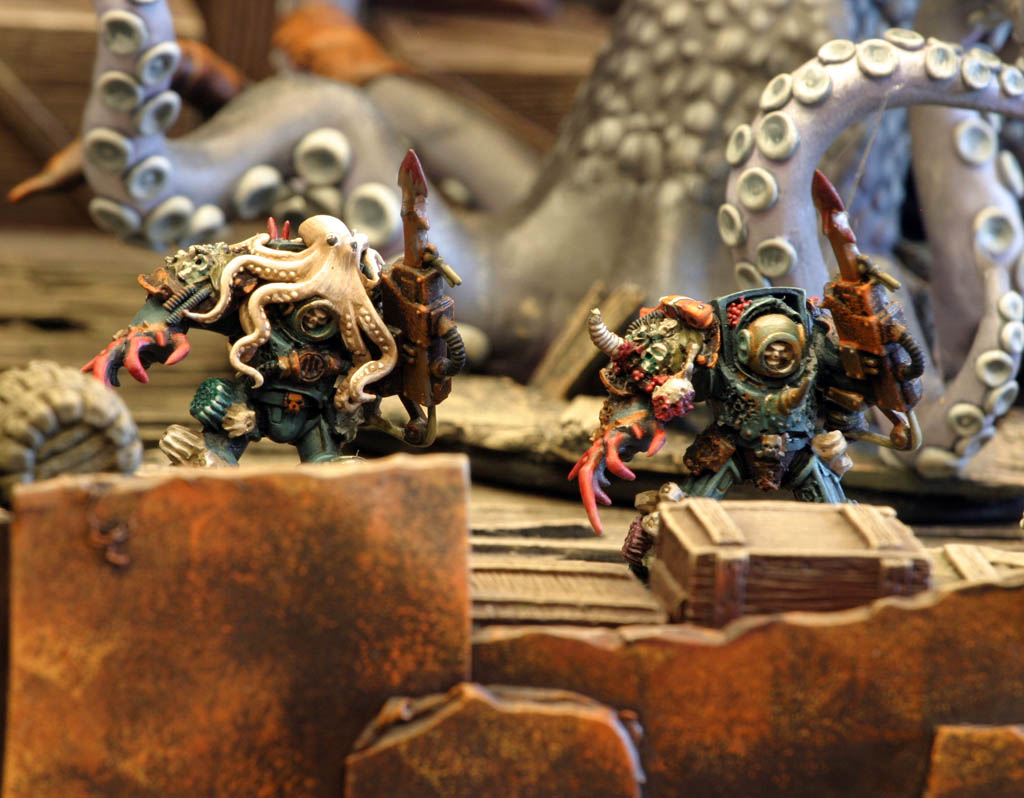