We have confirmation!  The upcoming White Dwarf is listing July as the month for 8th Edition Warhammer Fantasy.  Get ready Generals of the Old World, change is officially on the way!

So that gives us:

The last batch of WFB 8th rumors floating about are here, but with official word expect more to come in short order.

~Now when Warhammer 40k 5th came out, it was released as a hardback rulebook in August, with the Black Reach boxed set hitting 2 months later in September.  Now look at that schedule….  I’m think that August slot looks pretty ripe for 40k something or other as well…. Hmmm 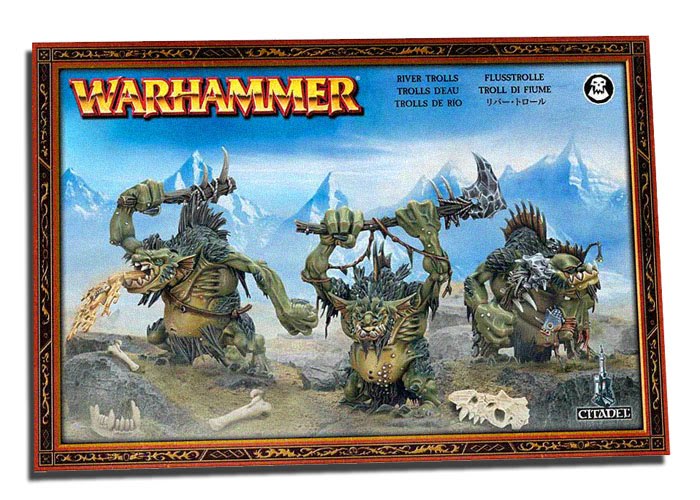